On November 12, BLACKPINK’s Jennie held a V Live broadcast “‘Solo’ Countdown Live [All About Jennie]” to commemorate the release of her new solo single. 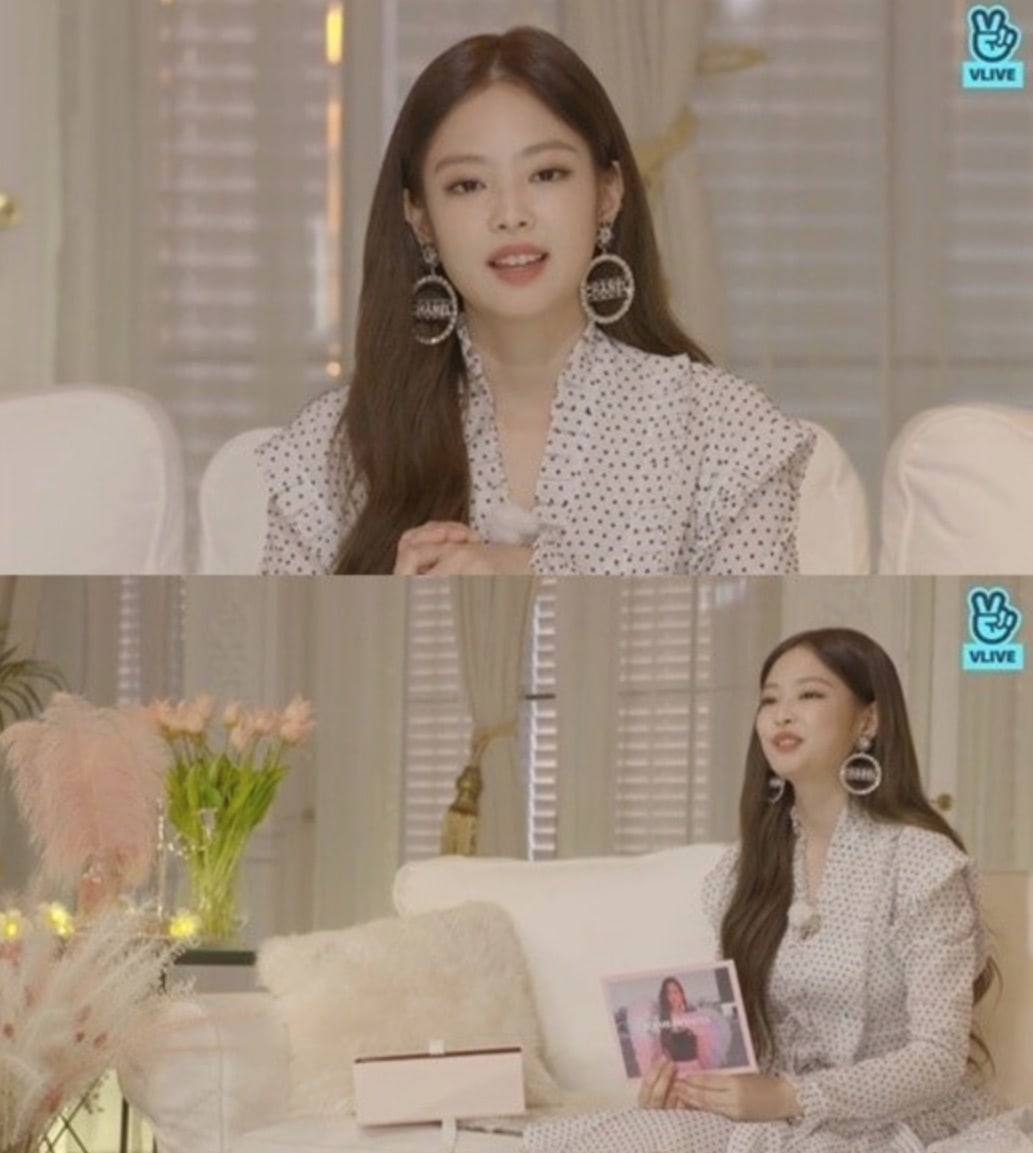 During the broadcast, Jennie answered a fan’s question about why she cried during BLACKPINK’s concert on November 11.

“I was moved to tears near the end of the concert when we were singing ‘Stay,'” she said. “The song has a lot of meaning for us.” “Stay” was released as part of BLACKPINK’s single album “Square Two” in November 2016.

Jennie continued, “We were working on ‘Stay’ even before we made our debut. When I thought about the lyrics and such, I thought about my members and the fact that we were able to come this far and I got emotional.”