The 38th Korean Association of Film Critics Awards has recognized some of the best in performances and movies from the past year.

The award ceremony on the evening of November 13 celebrated the winners’ achievements after the list of award winners was announced late last month, and included some moving acceptance speeches from the actors. The evening was hosted by announcer Shin Ji Hye and actor Kim Ji Hoon.

The Best New Actor award went to Nam Joo Hyuk for his performance in “The Great Battle,” while Kim Ga Hee earned the Best New Actress award for her work in “Park Hwa Young.”

Nam Joo Hyuk said, “Thank you for this special Best New Actor award, which is something that you can only receive once. Many senior actors have often told me that ‘Best New Actor’ is a truly special award for those in our profession. Now that I’m standing here, I am deeply moved by those words.” He promised to continue to work hard as an actor. 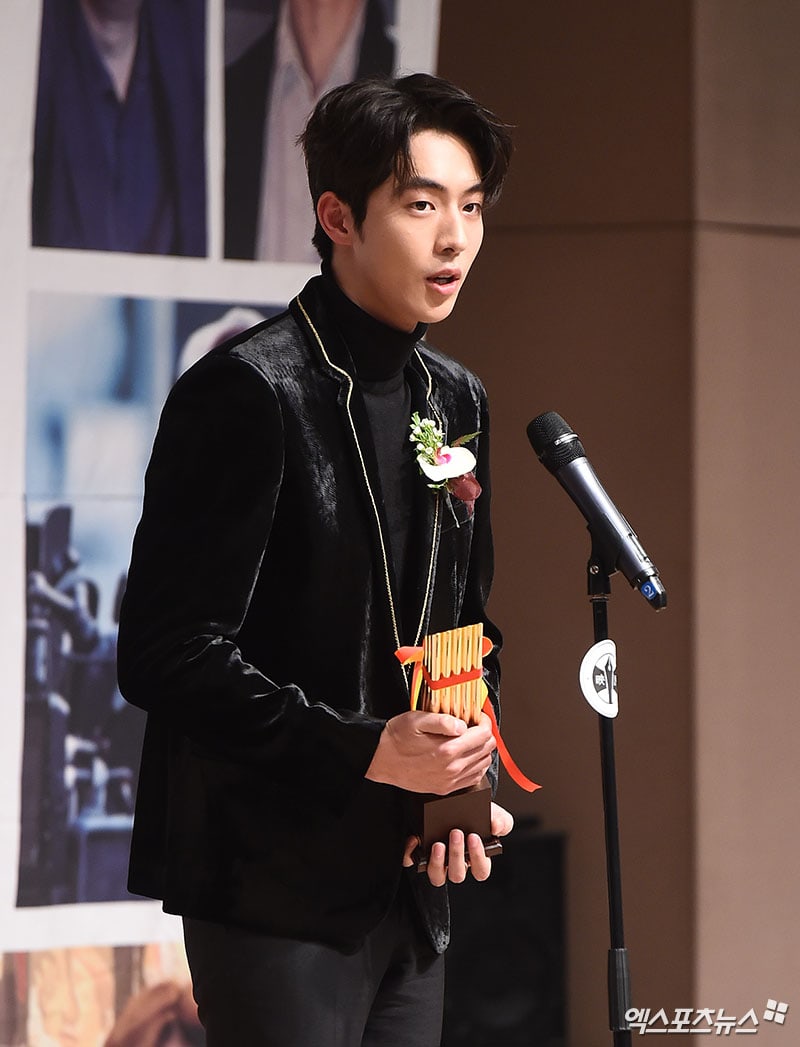 Kim Ga Hee said that she felt lonely and went through hardships while filming “Park Hwa Young,” which was her first time taking the lead role in a film. She said tearfully, “Thankfully, the child named Park Hwa Young came and encouraged the actor Kim Ga Hee to grow too, and so the film ‘Park Hwa Young’ was also able to come out into the world. In the future, I’ll be an actor that can take on any good character with sincerity.” 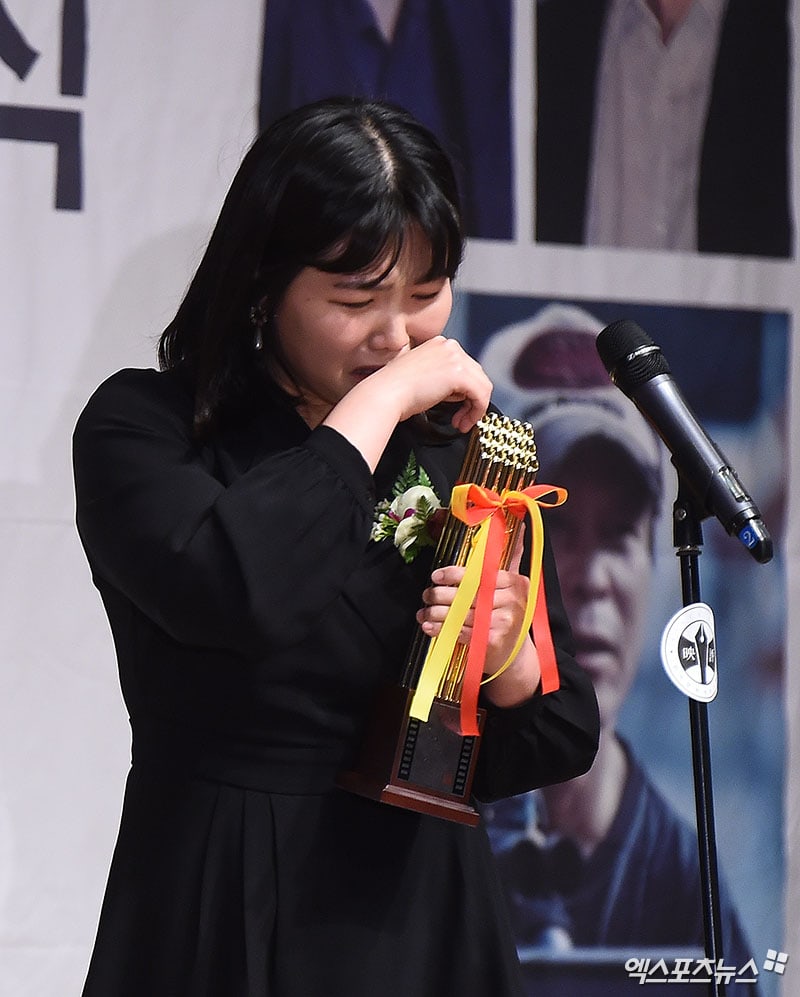 Joo Ji Hoon described the award as a great honor, and commented on how each film is created by the hard work and dedication of many great people. “Happily, I have been lucky enough to be able to connect with the audience through several films this year,” he said. “I will continue to work hard so that I can connect with the audience through great works in the future as well.” 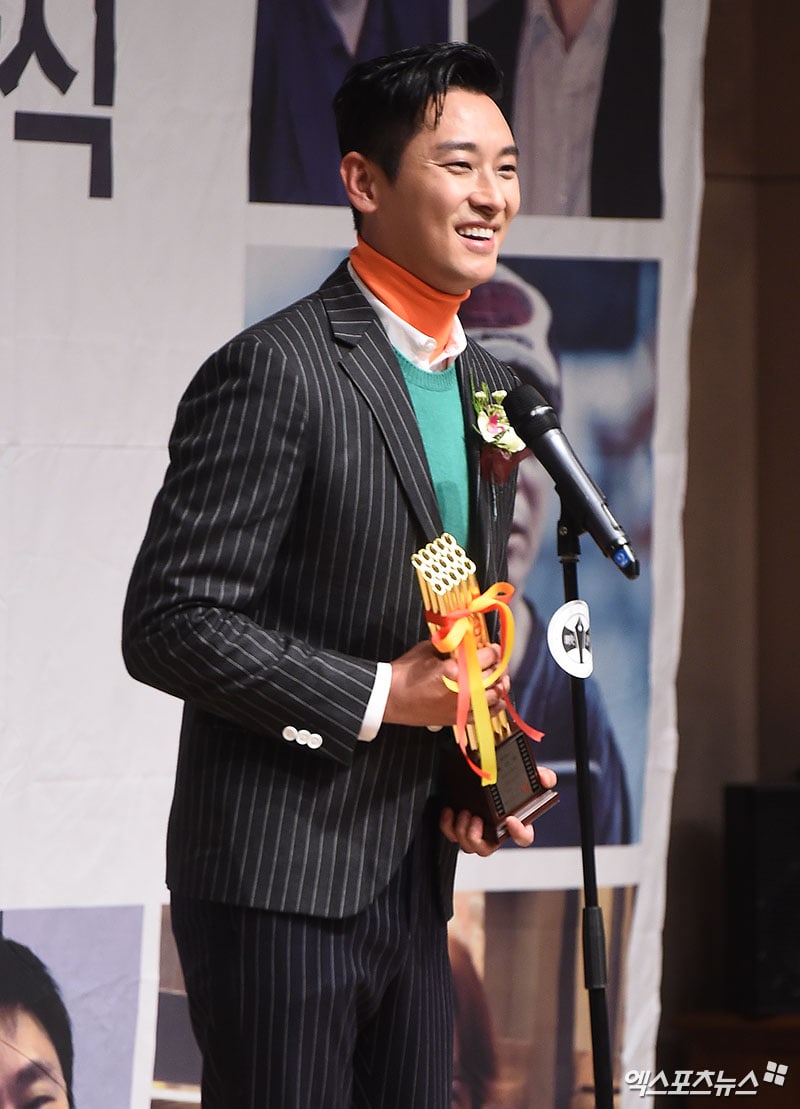 Kwon So Hyun was also in tears during her acceptance speech. She first described how she had been greatly worried and fearful during the past three years of her life as an actor, wondering if she would be able to stand in this kind of spot again following the recognition she received from the film “Madonna.” Kwon So Hyun received the Best New Actress Award in 2015 from the Korean Association Of Film Critics Awards for her performance in that film.

“I think that this day has come for thanks to director Lee Ji Won and Han Ji Min,” she said. “This is something that I prepared to say, but I think that I’m an actress that you have to look at closely before I look a bit beautiful. Thank you to everyone who looks upon me warmly and encourages me.” 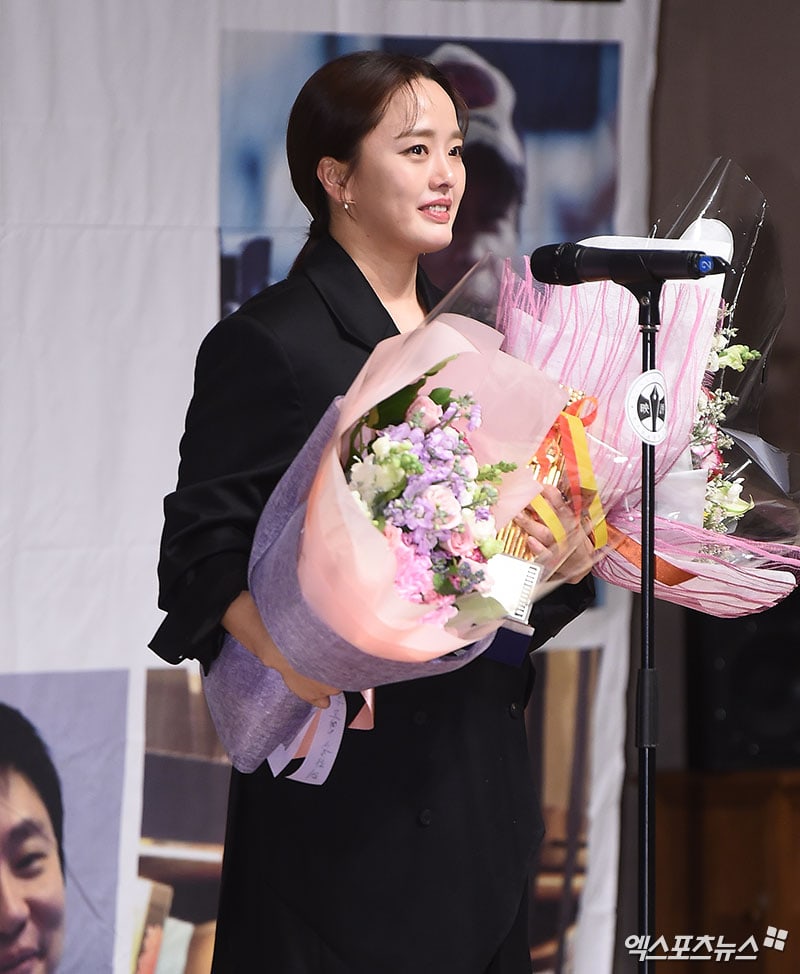 Lee Sung Min said, “I am experiencing very unusual things because of this film. I’m now over 50 years old, and I first studied acting when I was over 20. Back then I did imagine being a lead actor in a film, but I’ve been able to do everything I dreamed of through the film ‘The Spy Gone North.'” He also thanked the crew and his co-stars. 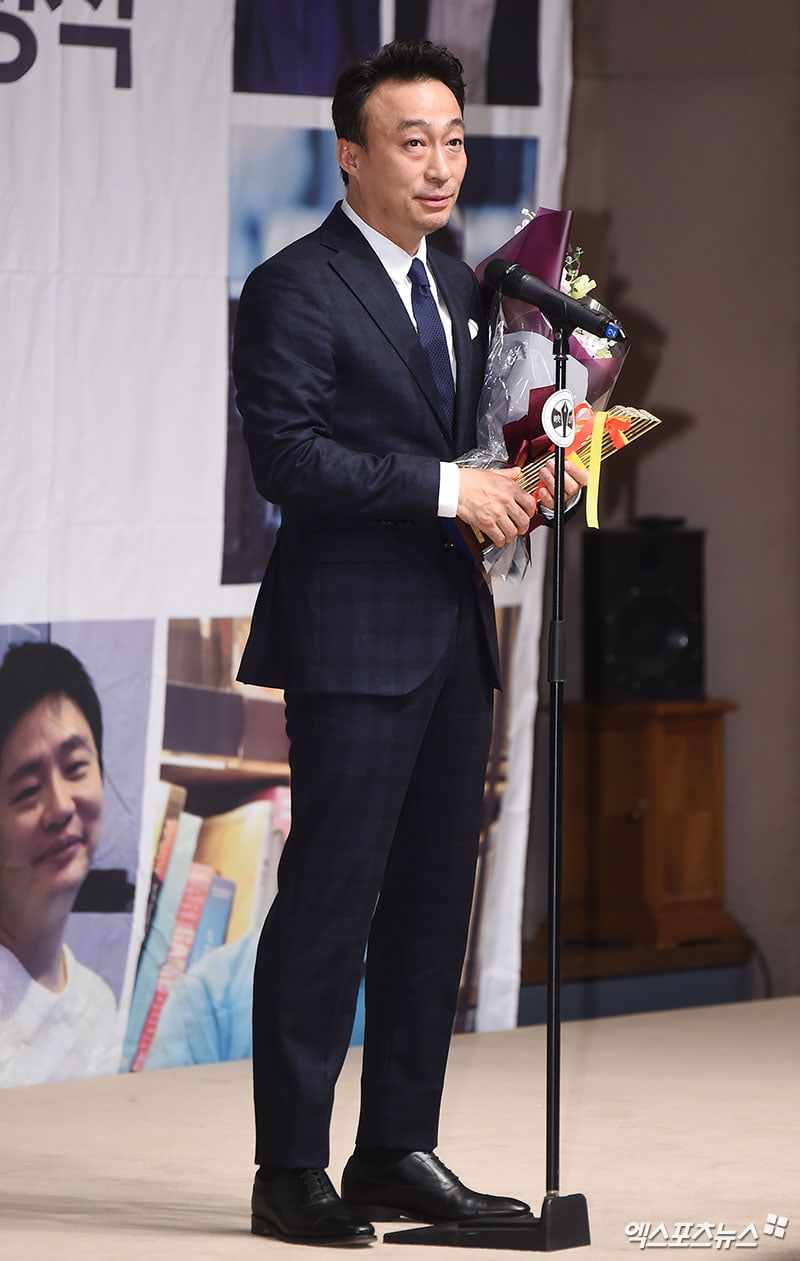 Han Ji Min tearfully stated, “Thank you for this generous and meaningful award. ‘Miss Baek’ is a film with a story that makes my heart ache just thinking about it. It took a long time for this film to come out into the world, and there were more than a few difficulties. So I was even grateful over just the fact that it was released. I think that’s why this moment feels more like a dream.” She expressed her gratitude to director Lee Ji Won, the staff, her co-stars, and the film’s viewers. 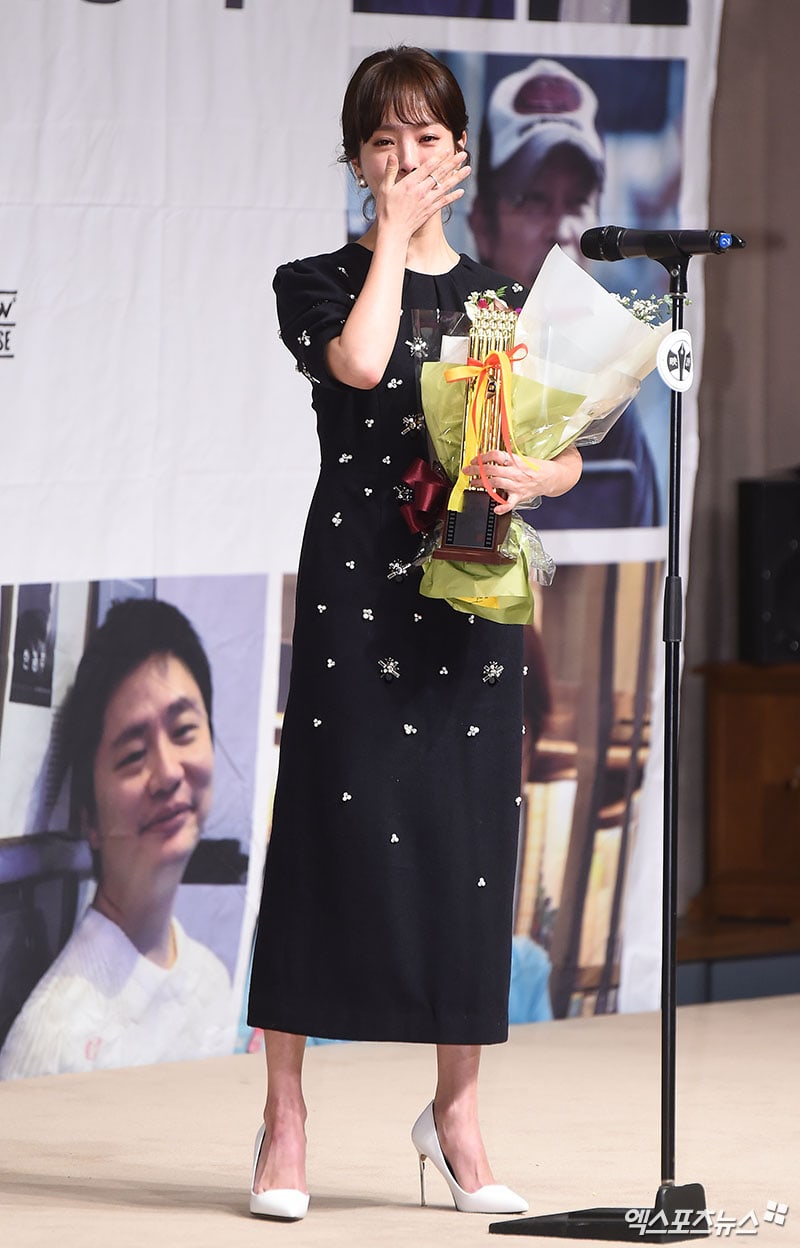 Technical Award: Jin Jong Hyun (“Along with the Gods”)