“Letters From Angels,” an adoption campaign run by Korea’s Social Welfare Society and photographer Cho Seihon for 16 years, is coming to a close.

During their photo shoots, the two stars adorably interacted with the babies, personally changing their diapers, feeding them milk, and putting them down to nap. Afterward, Kang Daniel and Jung Woo Sung wrote heartfelt letters expressing their love for the children.

In a behind-the-scenes video from Marie Claire, Kang Daniel said, “I had heard a lot about photographer Cho Seihon’s campaign before, and I’m so happy to be able to participate this year. I hope that the beautiful babies I’ve met today are able to meet and be loved by new families.”

He added, “I think Wannables have made me into a better person. There was a campaign I did once, and Wannables participated and worked even harder than me. I was so thankful. I’ll work hard to become a better person.” 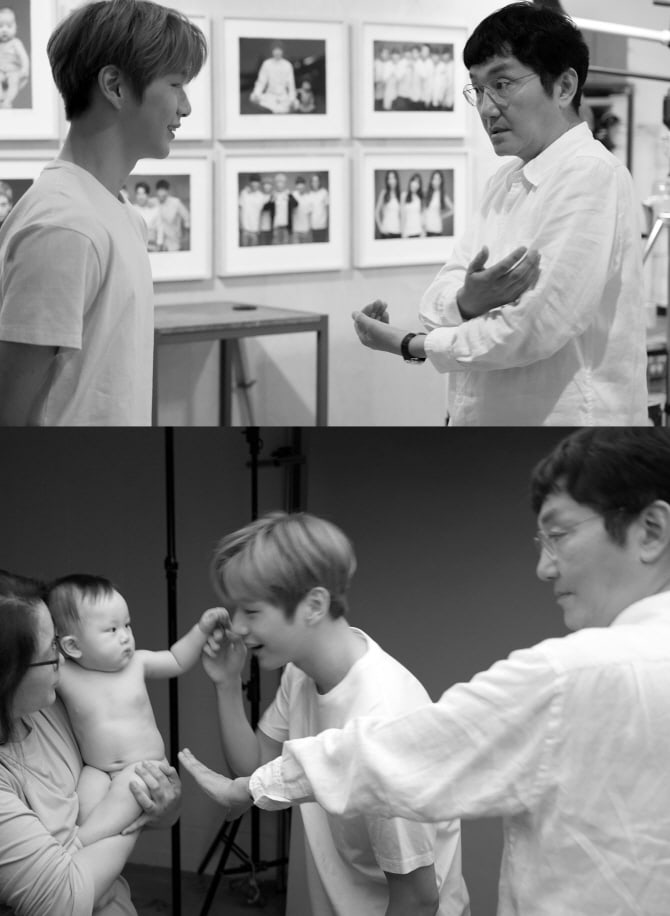 In a video with Jung Woo Sung, the actor said, “I feel nervous. Before the shoot, and even during, I wondered if this campaign is something that I could do, because it’s about someone’s life. It’s about perceptions of these lives and various societal issues, and it’s not easy.” 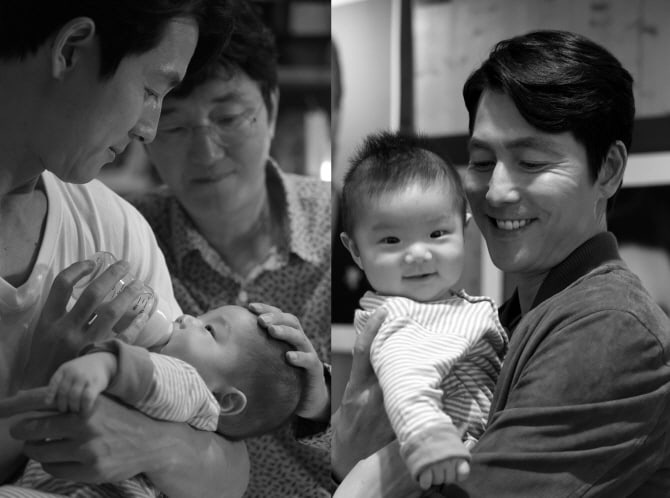 “Letters From Angels,” which began in 2003, has helped improved public perception of adoption in Korea with the help of 350 celebrities over the years.

Photographer Cho Seihon said, “I want to thank all of the children and actors that I’ve photographed for the past 16 years. With a promise to myself that I would find a family for even just one of these children, we’ve completed 16 exhibits. I believe we have to create a culture of adoption such that there is no longer a need for these kinds of exhibits and promotions, and I think we’re close to seeing that come true.”

Cho Seihon’s exhibit, “The Final Letters From Angels — Goodbye” will be open from November 21 to 26 at the Insa Art Center in Seoul.

Wanna One
Jung Woo Sung
Letters From Angels
Kang Daniel
How does this article make you feel?