Shin Sung Rok and Jang Nara get married in a lavish royal wedding ceremony for “The Last Empress.”

“The Last Empress” is set in an alternate universe in 2018, where the country is ruled under a constitutional monarchy. The drama follows the conspiracies, secrecy, love, greed, and revenge surrounding the royal family. Shin Sung Rok plays the crown prince Lee Hyuk, while Jang Nara plays Oh Sunny, an unknown musical actress. 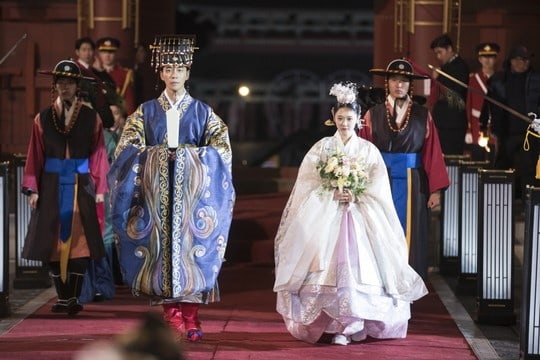 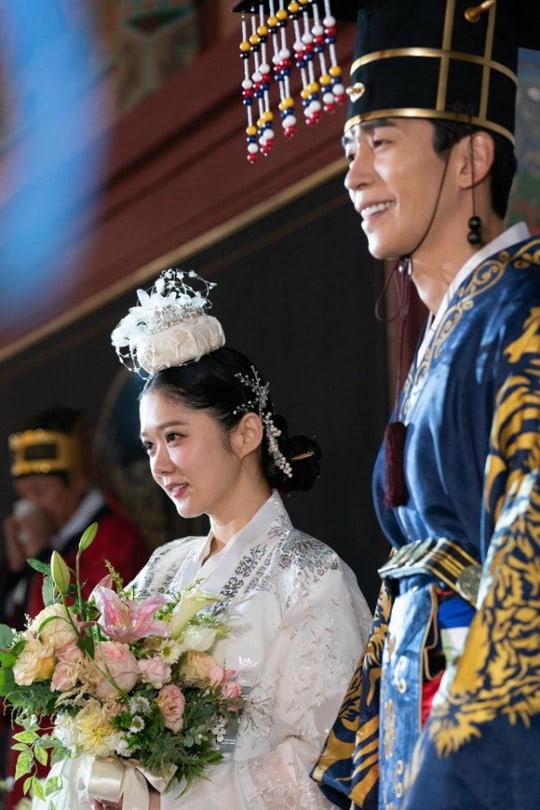 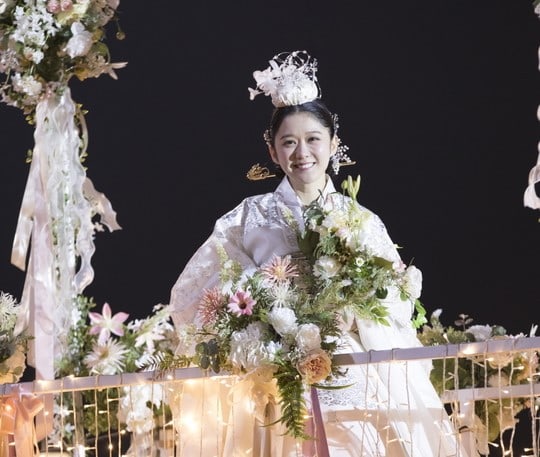 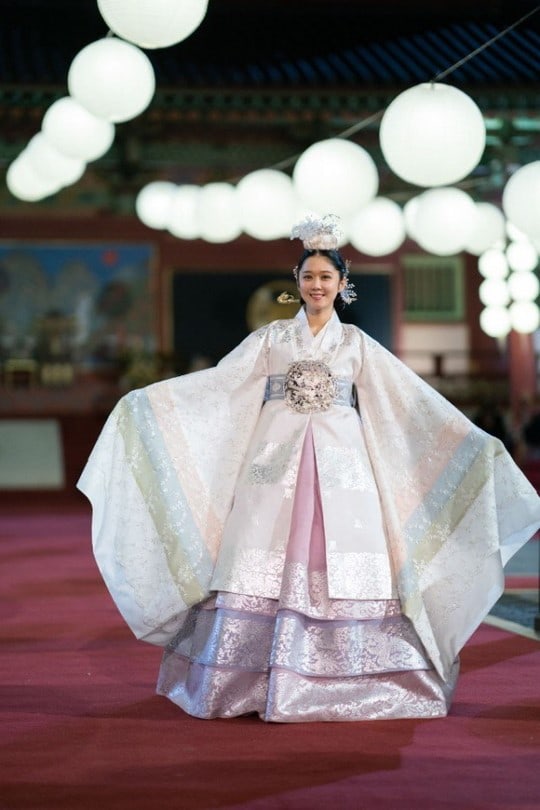 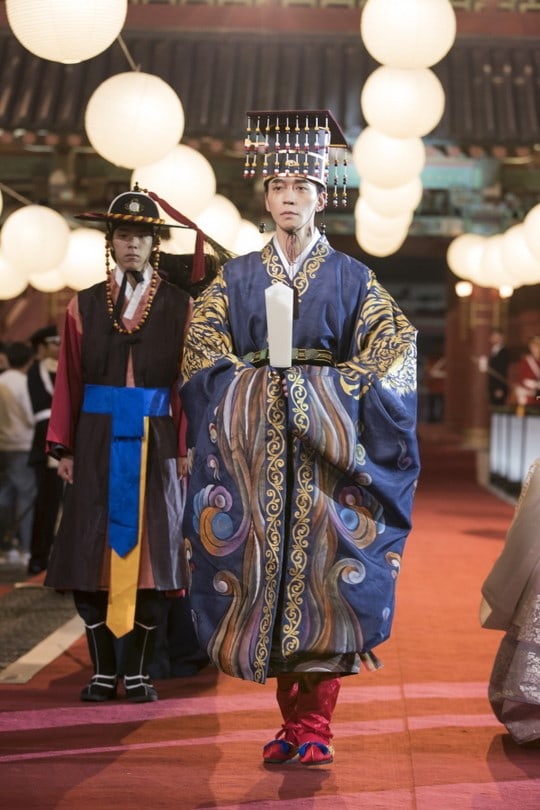 It was revealed that the production staff unleashed an extremely large amount of effort to pull off a royal wedding ceremony. The filming took two full days, with nothing spared when it came to location, the outdoor set, the extras, the actors’ wardrobes, lighting, wedding props, and more.

In order to add even more lavishness to the ceremony, the production staff included real fireworks and other computer generated effects. Over 300 extras were hired as guests for wedding, and were all fully clothed in traditional clothing, and the set alone took 15 days to make.

A source from the production staff stated, “Long before we began filming, we thought long and hard about the wedding ceremony scene, which is so important to ‘The Last Empress.’ We broke down and discussed the wedding ceremony for a long time, and poured our hearts and souls into the artistic aspects of the set, and filmed. The ‘wedding of the century’ scene will be even more realistic and touching thanks to the efforts of the production staff and the actors.”

“The Last Empress” will air its first episode on November 21, and will be available on Viki!

If you haven’t already, check out the trailer here!

Jang Nara
Shin Sung Rok
The Last Empress
How does this article make you feel?