8 Memorable Quotes From Episodes 23-26 Of “Where Stars Land”

This past week’s episodes finally brought us to the point where Han Yeo Reum finds out about Lee Soo Yeon’s secret. Just when we thought their relationship couldn’t get any more intense, the pair is forced to come to a crossroads, and Yeo Reum is forced to decide if she can handle the weight of Soo Yeon’s secret. Here’s a look at eight memorable quotes from this past week’s episodes!

Warning: spoilers for Episodes 23-26 below.

1. “Those kinds of dreams were still not ones I was supposed to have.” 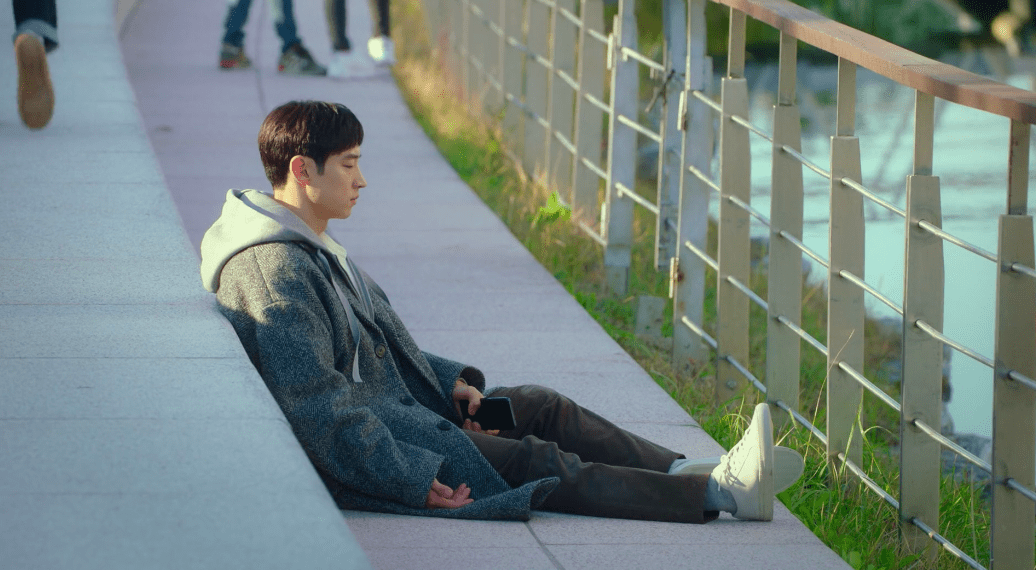 Just when we thought Lee Soo Yeon would be able to tell Han Yeo Reum about his disability and come out with his secret, Han Yeo Reum gets hurt and is unable to meet him. He realizes at this specific scene that maybe having a normal life is not so easy to attain. It’s a low point for him, especially as he was so excited and had so much hope for a chance at a normal life with Yeo Reum.

2. “This new strength you gained is not yours. It’s a gift for the normal life that you wanted.” 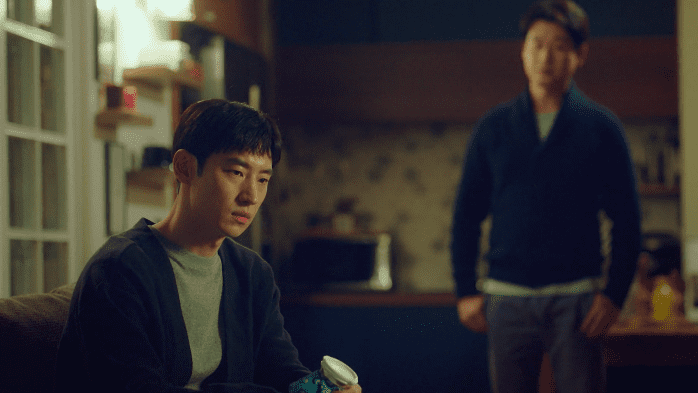 When a guy has an altercation with his ex-girlfriend at the airport, Han Yeo Reum gets in between them and is stabbed. Lee Soo Yeon hears about this and takes it upon himself to track down the man and beat him up. Although he has a strong sense of guilt afterwards, he’s also left with a lot of anger about the woman he loves getting hurt. Mr. Jang is there to put Soo Yeon in his place and tells him not to use his super strength to hurt people. 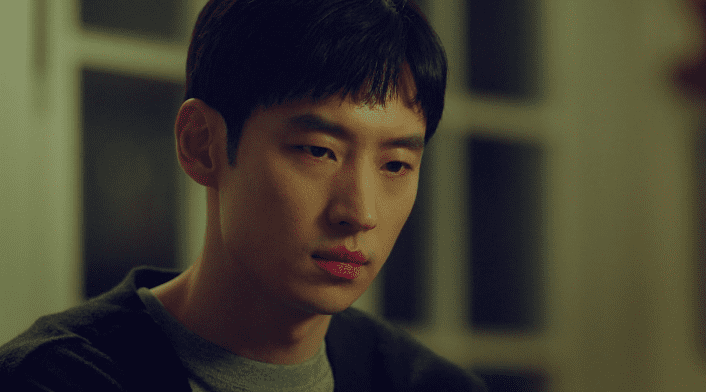 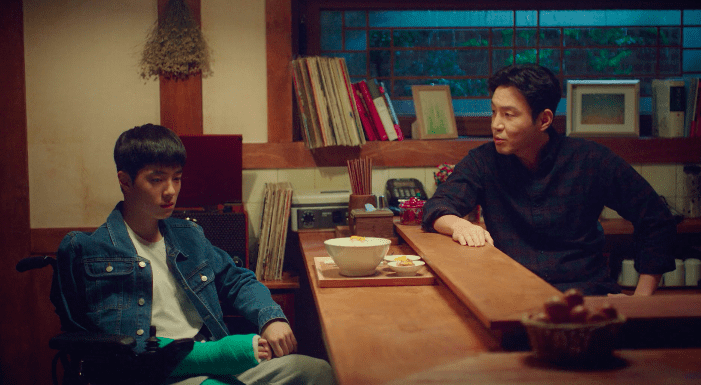 When a young Lee Soo Yeon contemplates dying by suicide, it’s Han Yeo Reum’s father that saves him and changes his mind. He doesn’t tell him that things will get better or that life gets easier, but he tells him to “just live for now.” It’s a simple motto, but it saves Soo Yeon’s life. 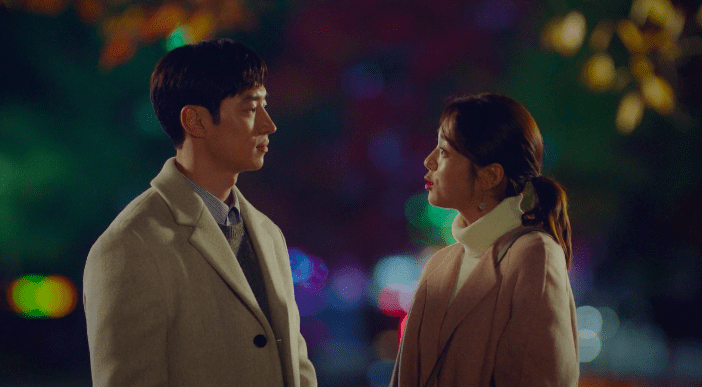 Han Yeo Reum is so busy thinking about the future, but Lee Soo Yeon does a good job of making her think about the present. It seems as though Soo Yeon’s personality is having a positive effect on Yeo Reum!

5. “You need to know what makes you different to be able to understand each other.” 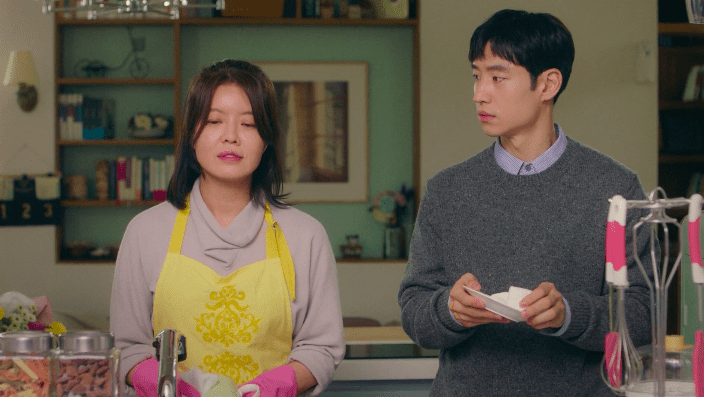 Just when Lee Soo Yeon is about to give up on telling Yeo Reum his secret and having a chance at a normal life, Yeo Reum’s mother encourages Soo Yeon to be open and honest about himself. It’s the one conversation he needed to push him into the right direction. It’s also the part us viewers were desperately waiting for!

It’s a monumental moment when Lee Soo Yeon can finally not be embarrassed about himself and his secret. He knows that the only chance he can have with Yeo Reum is by telling her the truth. It’s also the only way that his life won’t be at risk. 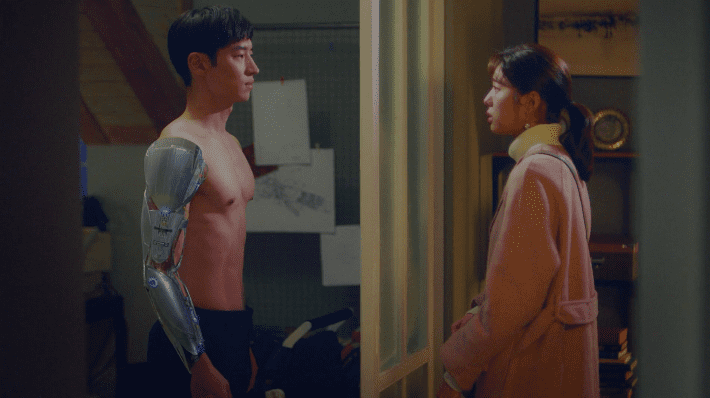 When Yeo Reum is helping out his boss’s daughter, Lee Soo Yeon pages her on the walkie-talkie and asks her if she needs help. She politely declines and Lee Soo Yeon responds that he is always nearby to help her. Han Yeo Reum gets so touched by this. It just speaks volumes as to how much Soo Yeon loves her. 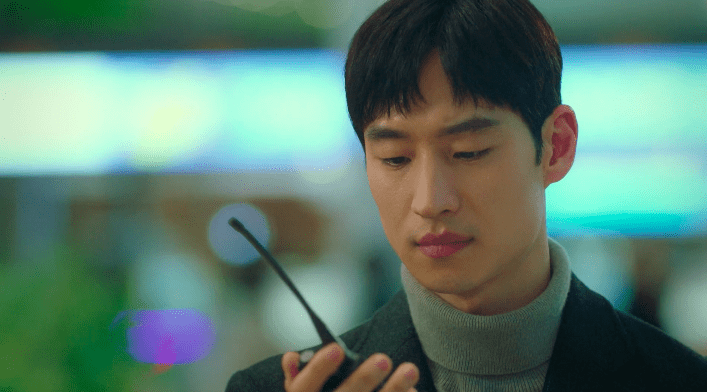 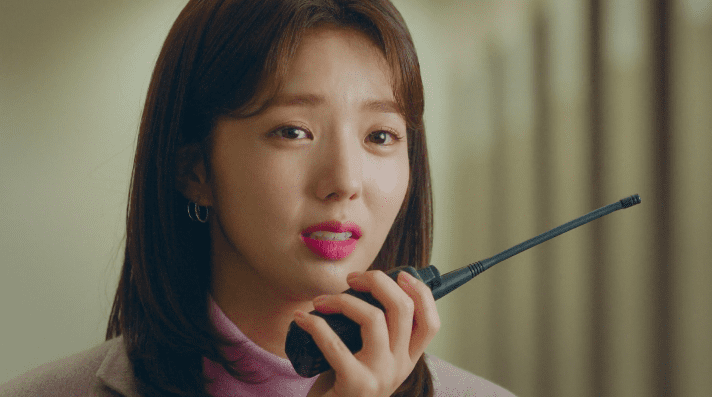 I loved this particular scene! The playful flirting and putting each other against the wall to the eventual, “I love you” – it was all just so sweet and simple. Let the romance continue! 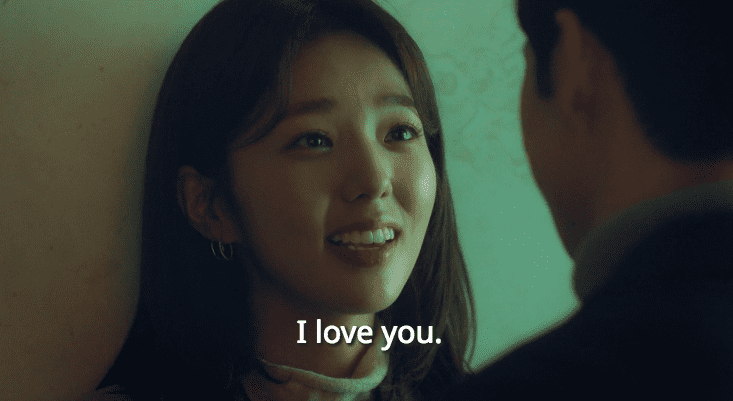 Hey Soompiers, how did you like this past week’s episodes of “Where Stars Land” so far? Let me know in the comments below!

Currently watching: “Terius Behind Me,” “The Third Charm,” “The Smile Has Left Your Eyes,” and “Where Stars Land”
All-time favorite dramas: “Secret Garden,” “Goblin,” “Because This Is My First Life,” “Star In My Heart”
Looking forward to: Won Bin‘s return to the small screen and Song Joong Ki‘s next drama