WINNER’s Song Mino will be guesting on JTBC’s “Idol Room”!

After confirming his appearance on the show, Song Mino, who will be releasing his first solo album “XX” on November 26, recently completed filming for the episode. This episode of “Idol Room” featuring Song Mino will air on November 27 at 6:30 p.m. KST, and it will also be the rapper’s first variety show appearance after making his solo debut.

The production staff also revealed, “WINNER’s Lee Seung Hoon and [Song Mino’s] good friend of 10 years Block B’s P.O will also make a surprise guest appearance and give their support.” It was also rumored that the two shared various stories about Song Mino. 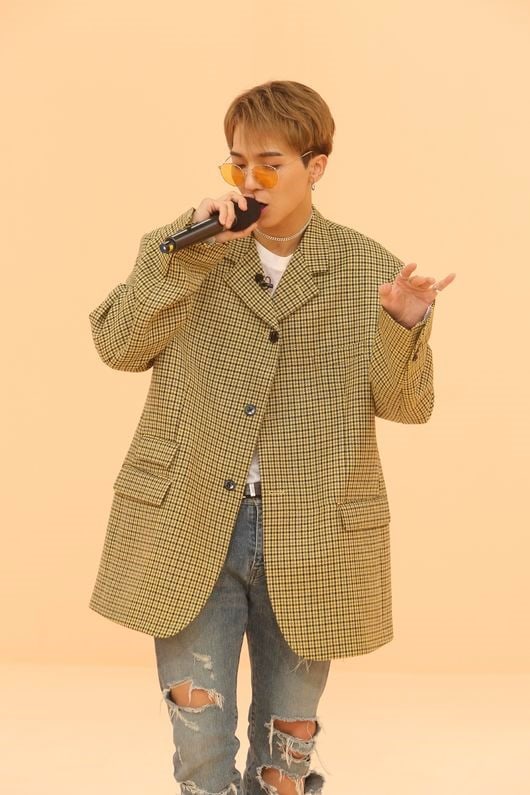 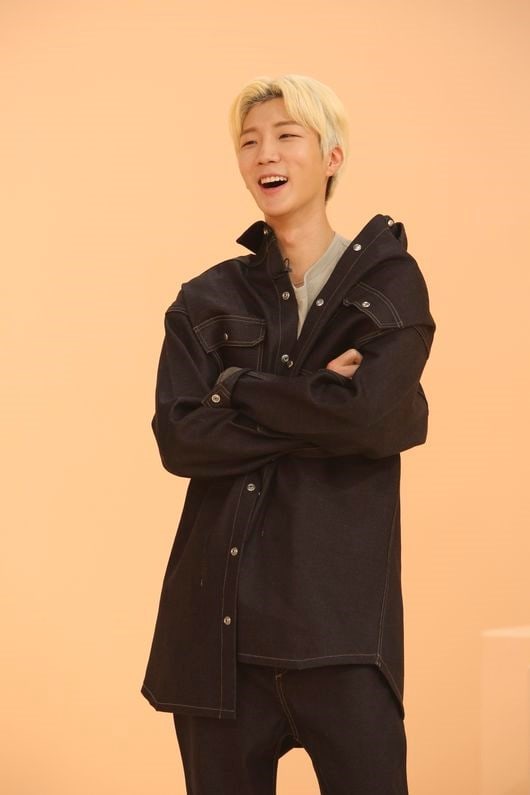