SHINee’s Key Explains Why He’s Envious Of The Time When H.O.T. Was Promoting

On the November 14 broadcast of JTBC’s “Let’s Eat Dinner Together,” SHINee’s Key appeared as a guest alongside Jang Woo Hyuk.

Key talked about being envious of the time when H.O.T. was promoting, saying, “The turnover for groups these days is too fast, and there’s not really one best hit song of the year any more. Back then, if there was a hit, it was popular for one or two years.” 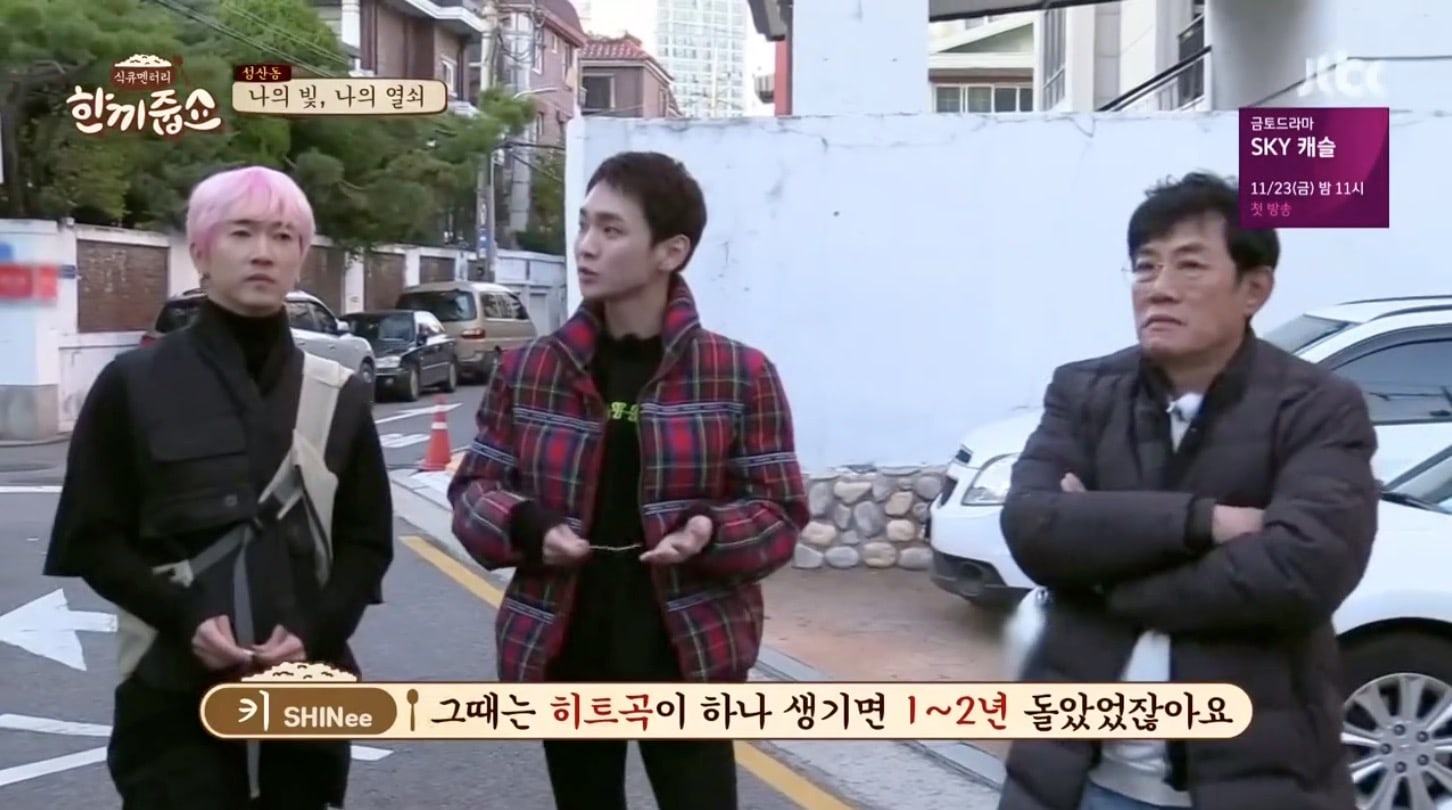 Jang Woo Hyuk added, “There weren’t a lot of platforms back then. It was just radio and TV. These days, there are so many.” Even on music shows, he said, artists used to go for 10, 20, 30 weeks straight, whereas now, there’s a cap.

Key said, “Now, they say that if you win for three weeks straight on a music show, you’ve done it for a really long time.” 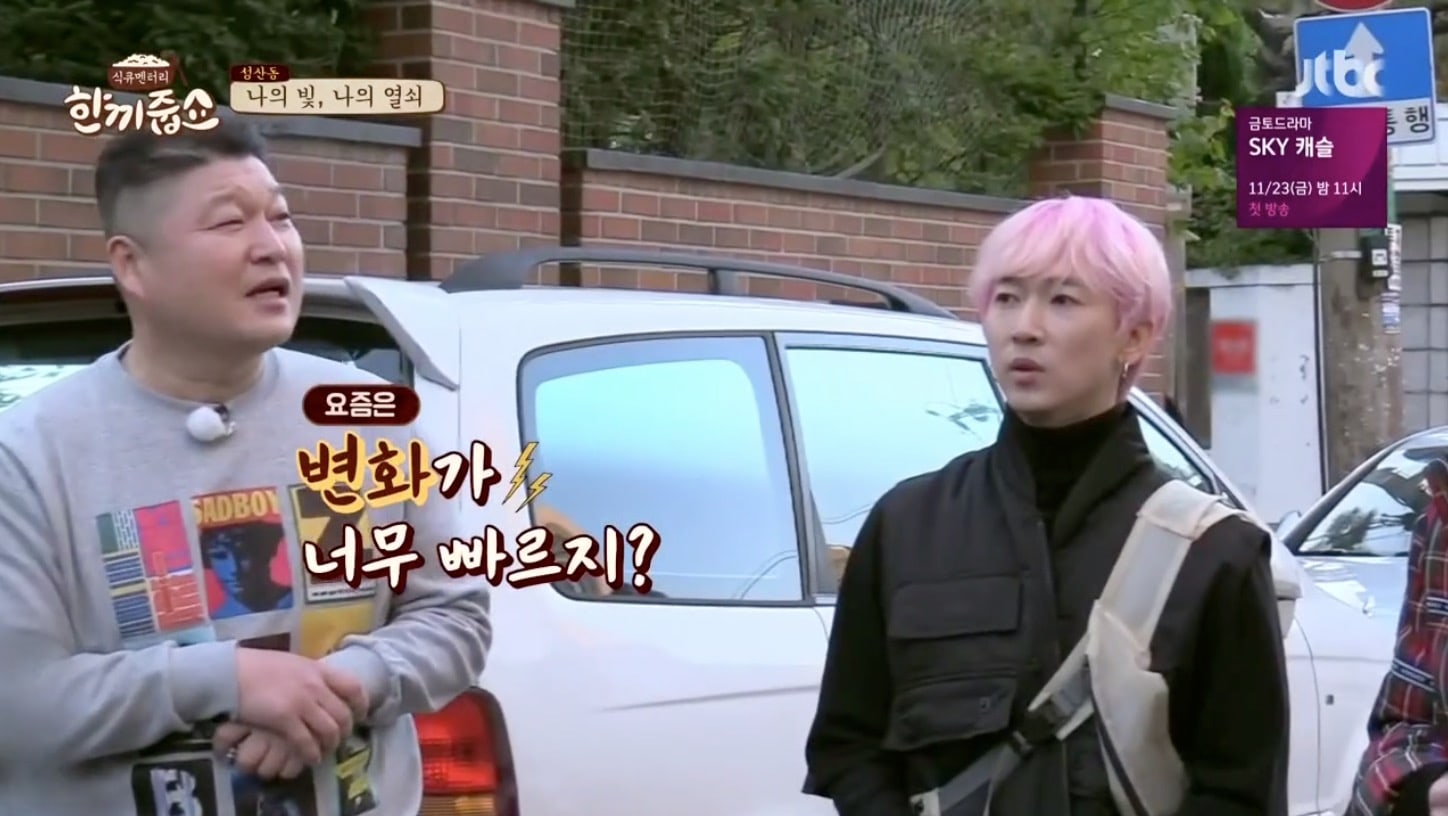