BoA, Yoo Hee Yeol, And More Explain What Sets “The Fan” Apart From Other Survival Shows

The cast of SBS’s “The Fan” shared their thoughts on the upcoming survival show.

“The Fan” is a new kind of music audition program where viewers evaluate the star quality and talent of candidates. The celebrity cast will act as “fan masters” who act as the bridge between viewers and candidates and help the candidates uncover their hidden charms. They will not choose the winning candidates, but instead recommend candidates and assist viewers during the whole selection process.

Yoo Hee Yeol and BoA are working with the staff from SBS’s “K-pop Star” once again. Yoo Hee Yeol said, “When I first received the offer, I knew that it would be the staff that I first met on ‘K-pop Star,’ and it was a situation where I had promised I would join them if they were to do something new even before production.”

He continued, “I came to join them and the purpose of the show was so good starting from the planning stages. It’s a program that includes the concerns of how to introduce a musician to the world. I had trust in the staff, so there was no hesitation when it came to the casting. While filming, I kept thinking, ‘As expected.'” 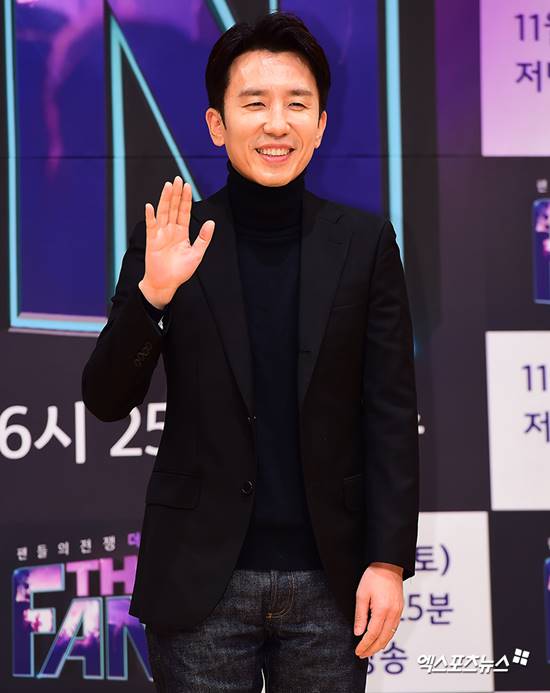 BoA said, “I chose to do it without any hesitation because it wasn’t an obvious audition program. I like that it’s a program where I can personally say that I really like this person without any limits. I’m acting as a fan master, as someone’s fan. I’m telling many people why this person is good, so I’m doing it with a positive mind. There were many times where I became a fan while watching a performance. I think this might be the point of this show.” 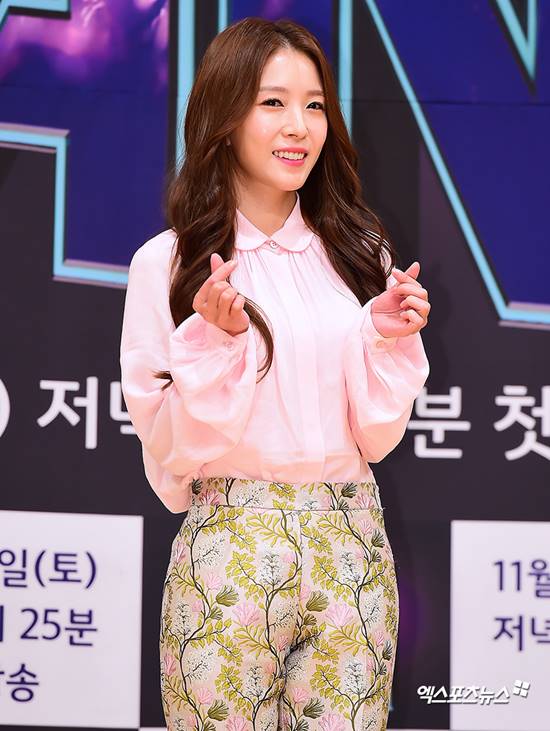 PD Park Sung Hoon of “K-Pop Star” and PD Kim Young Wook of “Fantastic Duo” have come together to work on this show. PD Park Sung Hoon began, “I have the same thoughts every time I prepare a new program, but I’m really excited and also have good feelings of nervousness. I’m revealing this program with all of you, and I hope you will all look forward to it until the end. The contestants are all contestants who can show new music. Please join them in their future until the end.”

PD Kim Young Wook stated, “The contestants that the 15 celebrities recommend go through four rounds of filming and narrow down to five people. The final winner will be decided during a live broadcast. The top five contestants who will make it to the live finale will be those who probably build up a fandom. There will definitely be benefits for the final winner. What I want to show is the pattern for how this person became the winner. If this was shown, then I would have achieved what I first intended to do this season.”

Describing the thoughts behind casting Lee Sang Min, PD Kim Young Wook said, “He succeeded in the biggest and fastest way in our country, but he may also be the producer who failed in the biggest and the quickest way. Since he went through this kind of rise and fall, I think he may have a heartbreaking perspective and I quickly cast him.” He added, “The fact that BoA is active[ly promoting] is also a special point.”

Lee Sang Min replied, “It’s true that I failed quickly. After that, I’ve honestly been living a life far away from music. When I received the offer to become a fan master on the program ‘The Fan,’ I wouldn’t appear as a judge but look to see if this person will succeed, if this person is a singer with a reason to succeed, and if they can have many fans. Since I’ve made music before, I told them that I may be able to see well in this aspect. I think they gave me this chance with those kinds of intentions.” 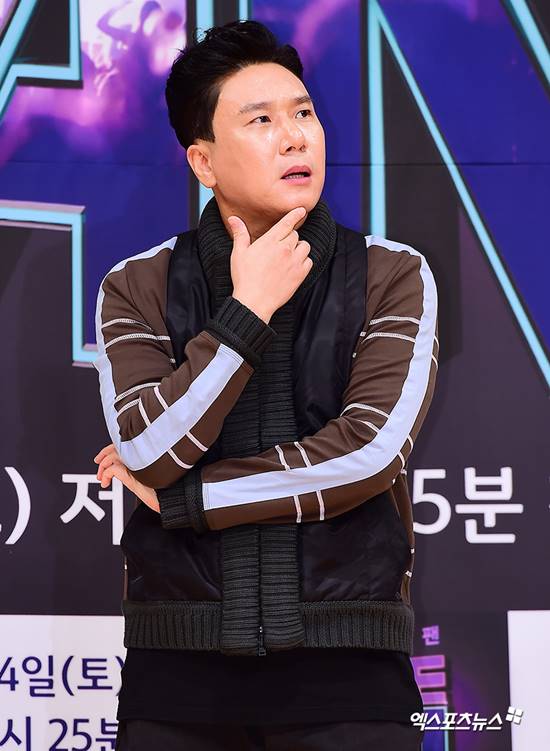 Songwriter Kim Eana said, “When I saw audition programs, there were instances where a contestant was perfect in the eyes of experts, but another contestant was popular instead. It was a mysterious blind spot for people in the industry. I think this program may directly look into this aspect.”

She continued, “I also think it may be a program that looks into the origin of people’s curiosity. There are some people who say that it’s not about objectively judging skills but about being drawn to someone. Don’t people who you’re drawn to and keep wanting to see become stars instead of those with perfect skills? The public makes stars and experts find trainees, so I think it’ll be fun to watch who becomes a star.” 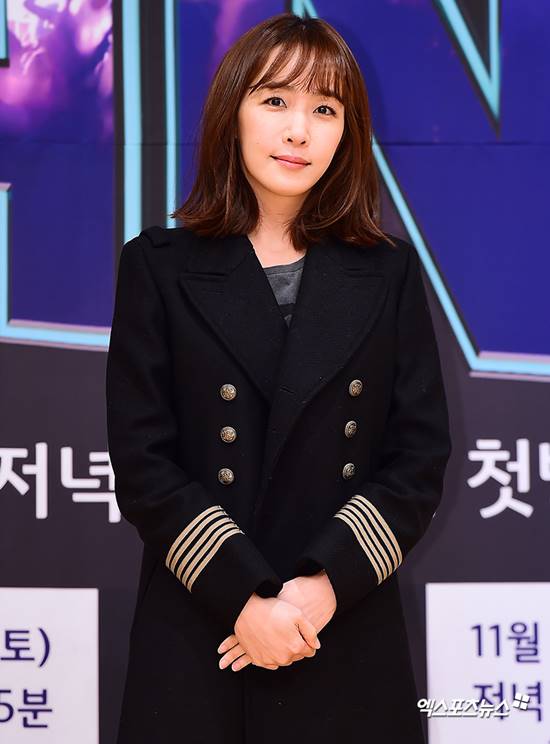