The drama will tell the story of a king who tries to avoid people who wants his life by putting a clown that looks like he could be his twin in his place. It is a remake of the film “Masquerade,” which premiered in 2012.

Yeo Jin Goo will play two roles. He will portray the role of the king, Lee Heon and the clown, Ha Seon. In the revealed photos, he shows the tough and strong images of a king and a bubbly mood of a clown. 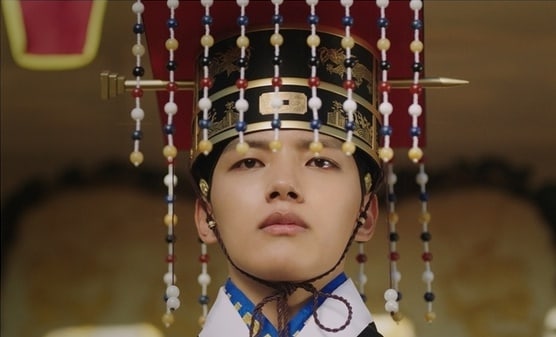 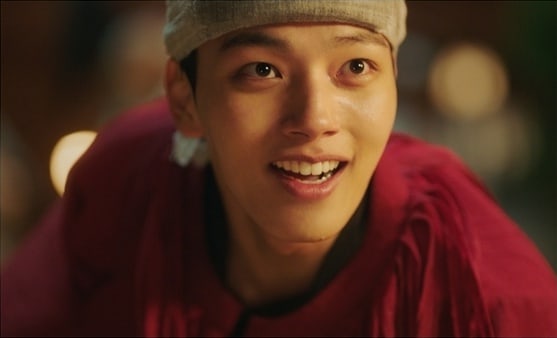 “The Man Who Became King” will premiere in the latter half of 2019. Stay tuned for more updates!

You can start watching Yeo Jin Goo’s latest drama, “Into the World Again” on Viki below.