“Terius Behind Me” Cast Share Thoughts Ahead Of Drama’s Conclusion

The cast of “Terius Behind Me” have expressed their thanks ahead of the drama’s conclusion.

“Terius Behind Me” is about a black ops agent, and his neighbor who becomes involved in an information war, as they work to figure out the mystery behind her husband’s death. 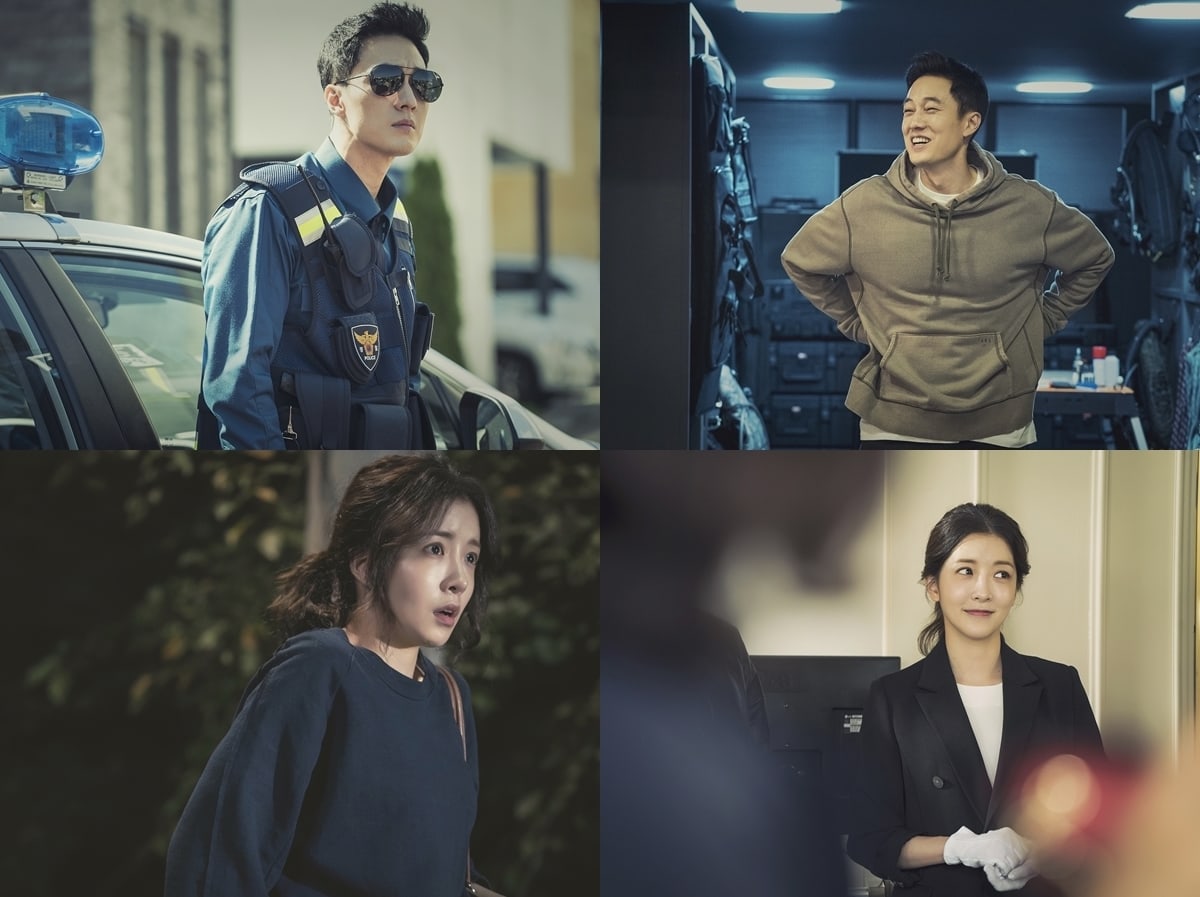 So Ji Sub, who played the legendary black ops agent slash sometimes babysitter Kim Bon, shared, “It’s been two years since I did a drama. It was an honor to meet good actors, good staff members, and to convey warm stories. I’d like to thank all the staff members and actors who were with ‘Terius Behind Me’ from the hot summer to winter. I was happy to have met a cool character like Kim Bon, and I would like to sincerely thank the viewers who sent a lot of love and support.”

Jung In Sun, who made viewers laugh with her cheerful character Go Ae Rin, remarked, “I’m so grateful to the director and writer who gave me the opportunity to participate in such a meaningful drama. Thanks to the inexhaustible energy of the staff members and actors, I was able to beat the heat waves as well as the cold until the end. A lot of people told me, ‘It was healing to watch ‘Terius Behind Me,’ so I was able to work hard and film. I was very happy to have lived as Ae Rin for five months. Thank you.” 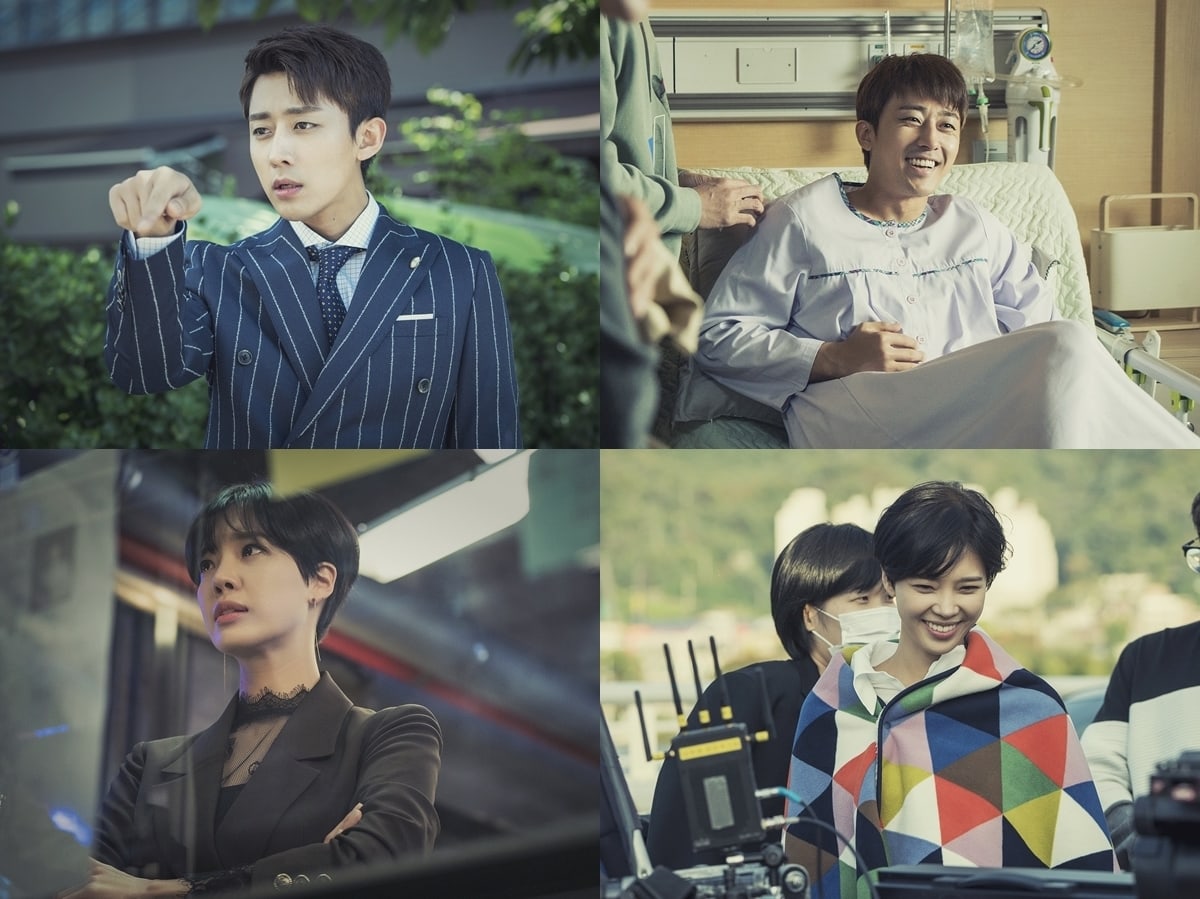 Son Ho Jun, who pulled off his villainous character Jin Yong Tae with laughs and stellar acting, commented, “I was happy in all the moments I lived as Jin Yong Tae. It was an even happier time thanks to the viewers who loved ‘Terius Behind Me.’ I’d also like to thank the director, writer, and staff members who made this a memorable drama. I think I’ll miss the fun times on set with great people. Please give a lot of interest and love until the very last episode.”

Im Se Mi, who impressed with her powerful action scenes and charisma as elite NIS agent Yoo Ji Yeon, shared, “I always received enjoyable, happy energy during filming. From the hot summer days to the late fall, thanks to the staff members, director, writer, senior actors, and colleagues who worked hard, I was able to come all the way here smiling. Though this is the end of ‘Terius Behind Me,’ I hope that Bon, Ae Rin, Yong Tae, Do Woo, the King’s Castle women, and all the other characters are always lively, brave, full of justice, and happy. These were even more thankful moments thanks to the viewers who empathized. I was happy to have lived as Yoo Ji Yeon.”