Han Seung Yeon Compares Her “12 Nights” Character To Herself

Han Seung Yeon talked about how she saw herself in her “12 Nights” character.

“12 Nights” follows the romance between two people whose paths crossed three separate times while they were traveling in 2010, 2015, and 2018. In the drama, Han Seung Yeon plays Han Yoo Kyung, a energetic photographer who struggles between reality and her dreams. As she turns 30 years old, her perspective deepens and her expression becomes more sure of herself.

On her character, Han Seung Yeon shared, “I think 25-year-old Han Yoo Kyung who interacts with her friends comfortably is similar to me. Despite her many concerns and the uncertainty towards her dream, her working hard to overcome things really struck home with how I was when I was younger.” 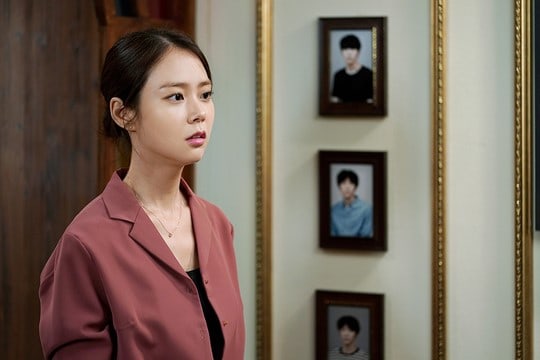 She added, “I made it similar to myself when 30-year-old Han Yoo Kyung talks about business things. The character’s calmness, indecisiveness, the fact that she thinks about a lot of things, and the general tone and manner is the closest to me out of all the characters I’ve played so far.”

Han Seung Yeon
12 Nights
How does this article make you feel?