Upcoming drama “Coffee, Do Me a Favor” (literal title) will be airing soon!

“Coffee, Do Me a Favor” is a romantic comedy about a woman named Lee Seul Bi who turns beautiful after drinking magical coffee. She has a crush on a handsome webtoon writer named Im Hyun Woo, who doesn’t believe in love.

As a pre-produced project, “Coffee, Do Me a Favor” completed shooting this fall. The drama will air on Saturdays and Sundays on Channel A as the follow-up drama to “12 Nights,” which currently airs on Fridays.

Highlight’s Yong Junhyung plays the role of the cranky, yet chic webtoon writer Im Hyun Woo. He’s known to be a love expert in the webtoon world, but in real life, he doesn’t believe in love. This is Yong Junhyung’s first drama in five years since his last work “Monstar.”

Kim Min Young plays Lee Seul Bi, Im Hyun Woo’s pupil who also has a one-sided secret crush on him. One day, she drinks a cup of magical coffee and turns into a beautiful woman. With this golden opportunity, she is given the chance to make her dreams come true and turn her one-sided crush into a mutual one. Kim Min Young previously starred in “Queen of the Ring,” “Uncontrollably Fond,” and “Sunny.” 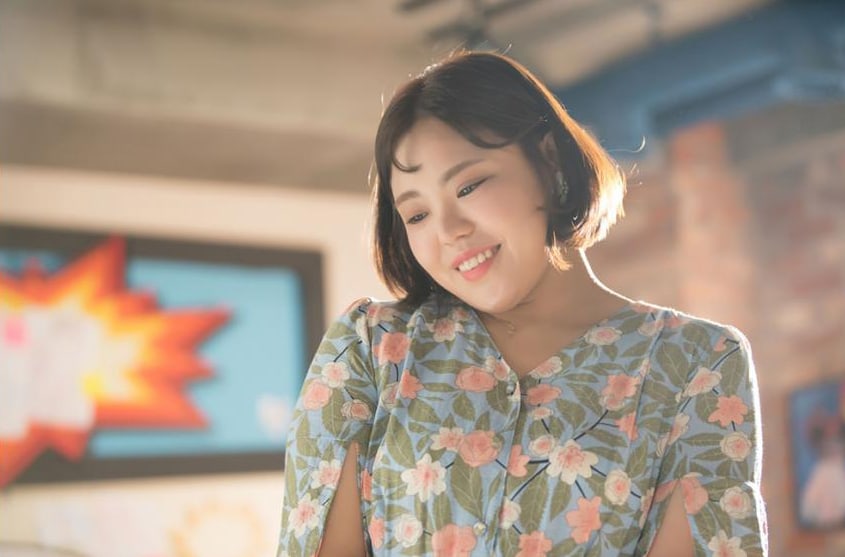 Chae Seo Jin will portray the “beautified” version of Lee Seul Bi. She takes on different images depending on the coffee she drinks, but always remains a warm person even in her gorgeous state. Chae Seo Jin appeared in works such as “Girls’ Generation 1979” and “Will You Be There?” 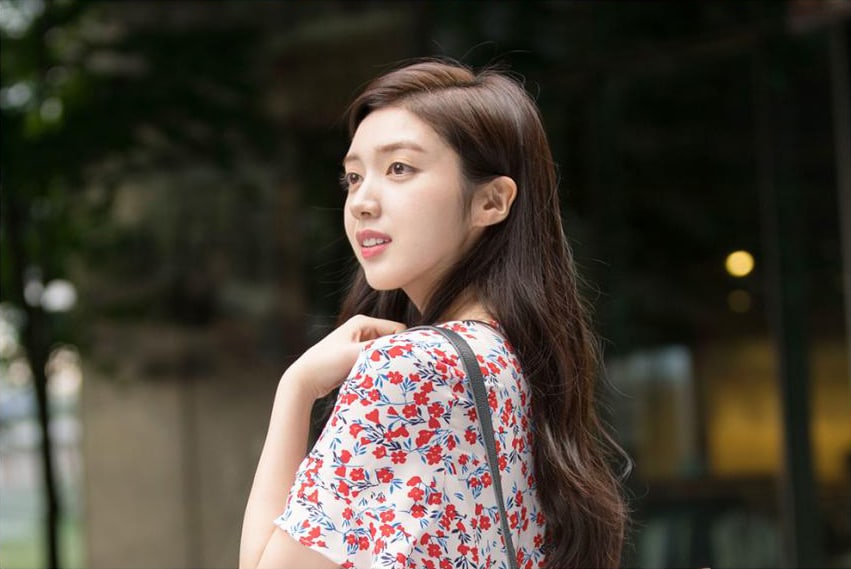 Yong Junhyung
Chae Seo Jin
Highlight
Kim Min Young
Coffee Do Me a Favor
How does this article make you feel?