The drama will tell the story of four people whose lives are complicated and intertwined by fates and furies. It will tell the story of a woman who tries to change her fate by loving one man and a man who loves her thinking that she’s his destiny. There will be another woman who tries to win over a man for her own selfish reason, and another man who is full of fury and tries to take her back.

Joo Sang Wook and Lee Min Jung show contrasting images in the revealed posters. In the first poster titled “Passion,” they are wearing a suit and a dress that resembles wedding suits and gowns. However, the couple’s posture does not look happy or warm as they are facing away from each other. In the next poster titled “Love,” the couple looks comfortable as they are smiling and leaning into each other. 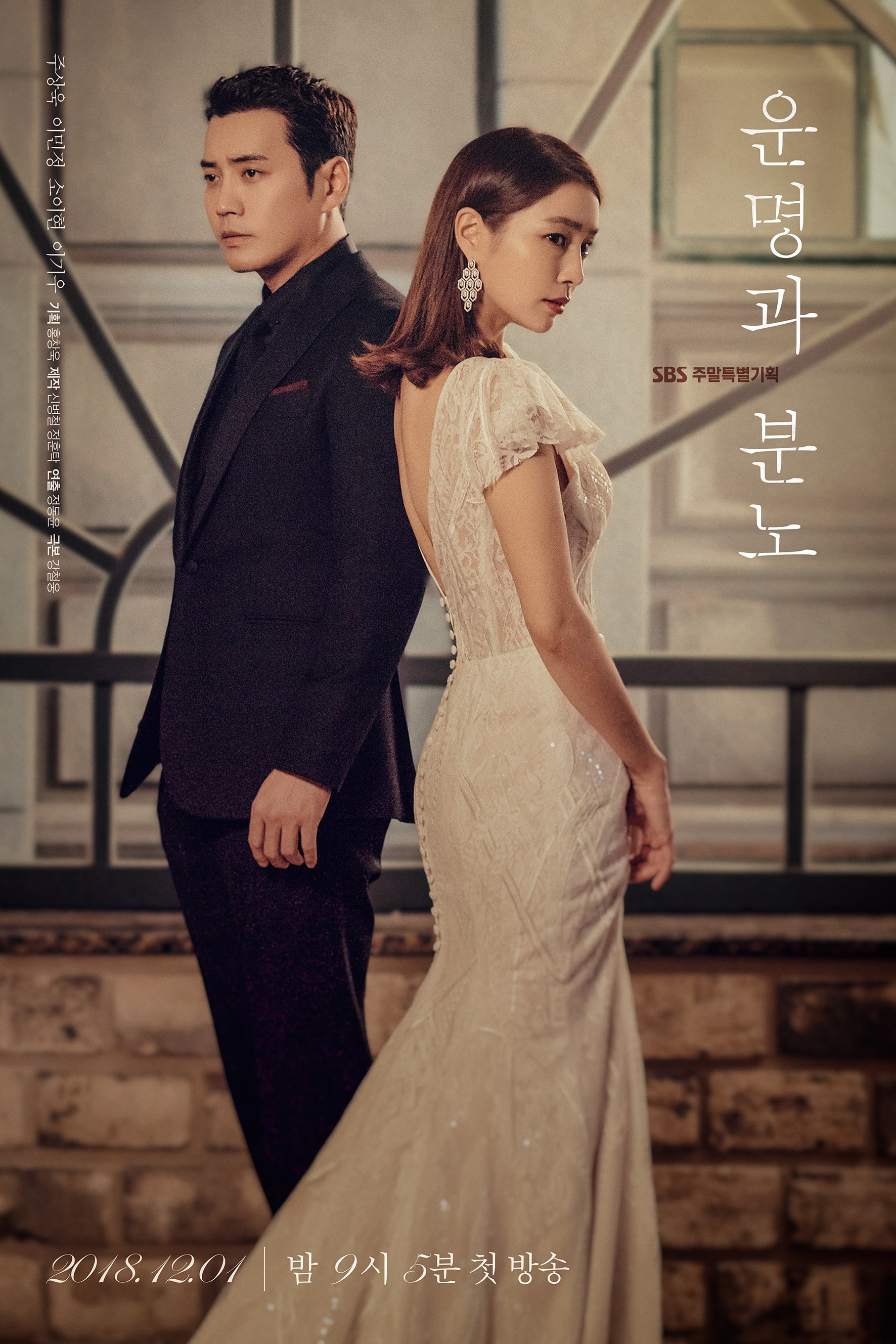 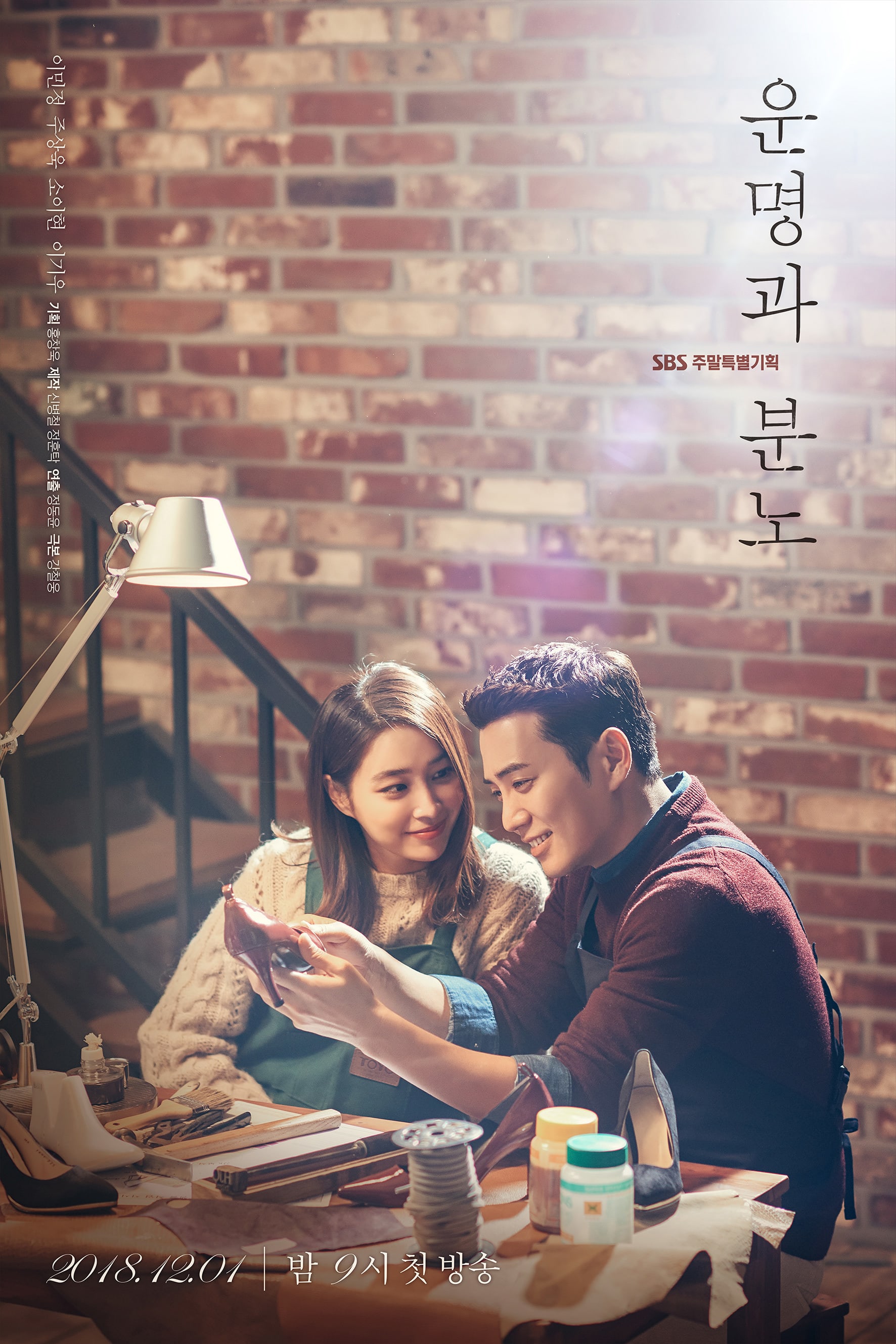 The production team of “Fates and Furies” stated, “Viewers will be captivated by the passionate love and cold fury that Joo Sang Wook and Lee Min Jung will show.” The team emphasized, “The drama is a traditional melodrama which targets middle-aged viewers.”

You can start watching “Fates and Furies” on Viki soon! Stay tuned for more updates.