November 15, the cast of movie “Unstoppable,” including Ma Dong Suk and Song Ji Hyo, joined a V Live broadcast ahead of the movie’s premiere next week.

The film is about a man named Dong Cheol (Ma Dong Suk), who goes to all lengths to save his wife Ji Soo (Song Ji Hyo) when she is kidnapped.

Ma Dong Suk said a test screening of the film with viewers in their 10s and 20s did quite well, receiving a 4.3 rating out of 5. “It’s never happened before, so I’m happy and excited,” he said. 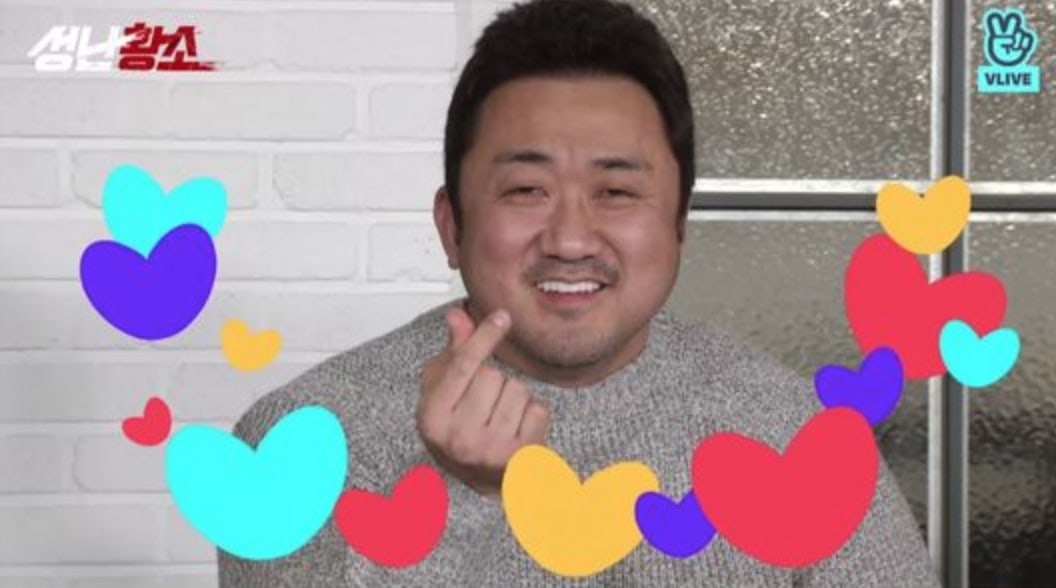 On why she chose this film, Song Ji Hyo, who plays Ma Dong Suk’s wife, said, “For once, I wanted to [play a character] that doesn’t initiate action, but is protected.” She joked, “Ma Dong Suk is [the protector], so I said I wouldn’t even have to look as he protects me.”

The actress, who tried her hand at action in this film, and said it was harder than she thought it would be. “It was to the point where I thought the other actors were so amazing.” 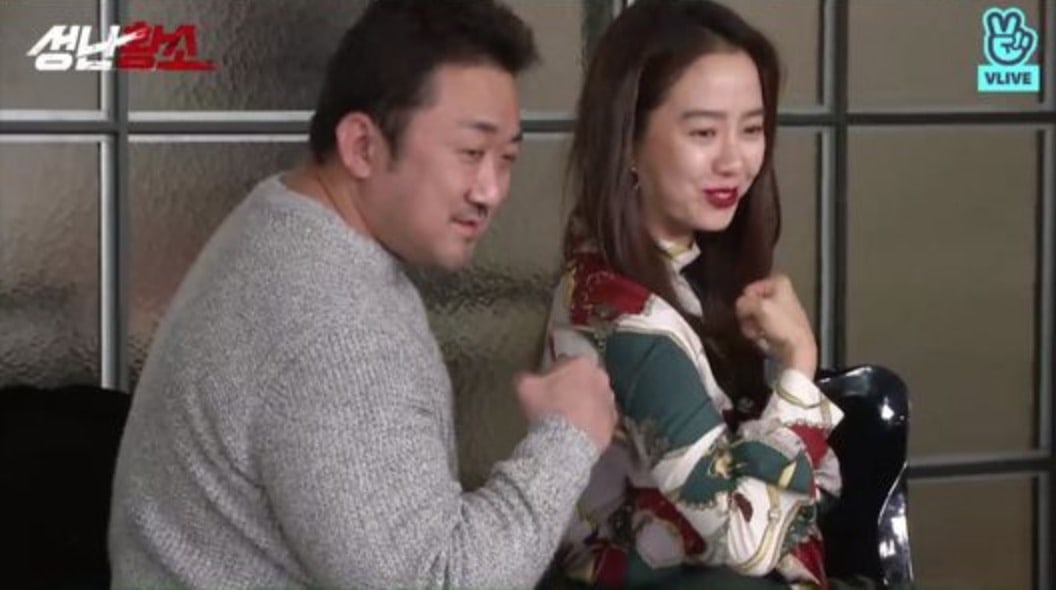 Kim Sung Oh plays the villain of the film who kidnaps Song Ji Hyo’s character, and Song Ji Hyo said, “Even being next to him was scary. He’s different from other villains in how he laughs while doing terrible things, and I couldn’t get a read on him. I couldn’t figure him out, and that was more scary.” 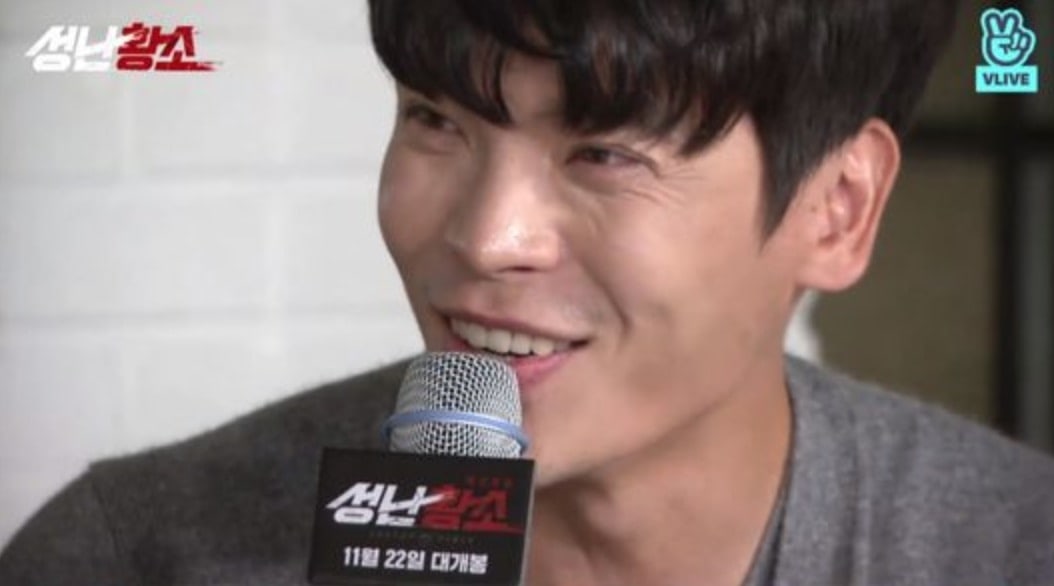