The attractiveness of the female characters in the drama “Mama Fairy and the Woodcutter” is rising through the roof.

tvN’s “Mama Fairy and the Woodcutter” is currently warming viewers’ hearts with its mysterious and fairytale-like plot. It also prides itself with a strong female cast that includes Moon Chae Won, Go Doo Shim, Kang Mina, Ahn Young Mi, and Jun Soo Jin. These actresses are stealing everyone’s attention through the unique girl-crush characters that they are portraying.

To start off, there is Sun Ok Nam jointly portrayed by Moon Chae Won and Go Doo Shim. She is a fairy and a barista at the coffee shop that she owns on Gyeryong mountain. She first appears to be just a delicate fairy but one cannot miss the boldness she displayed when she spotted an intruder while taking a bath and hit him in the neck. She is also a simple and dignified woman who waited for the reincarnation of her husband for 699 years. She is capturing the hearts of many viewers with her relaxed personality, peculiar innocence, and her lovely charms. 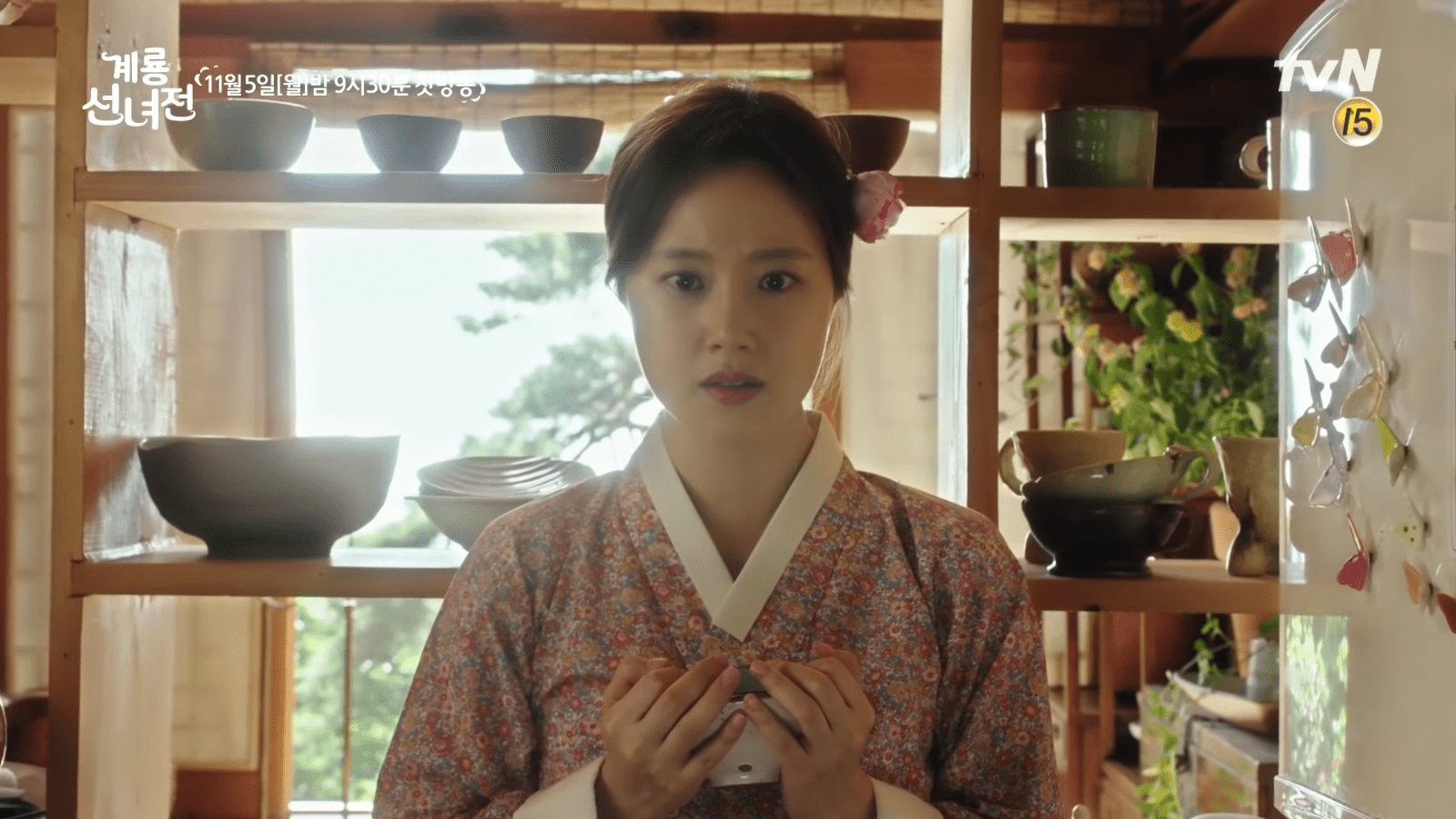 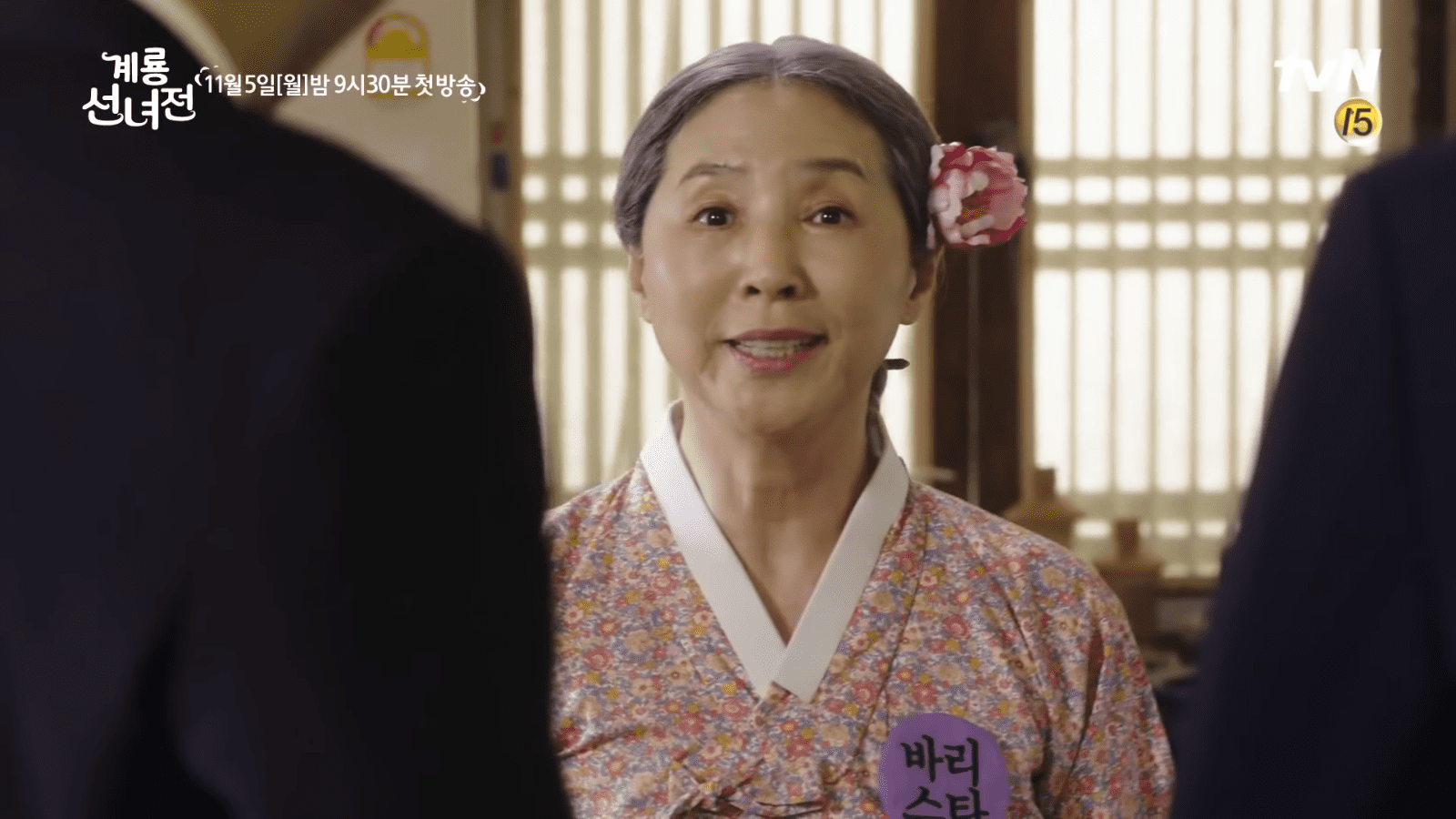 Of course the daughter Jeom Soon (Kang Mina) of a character such as Sun Ok Nam (Moon Chae Won, Go Doo Shim), is also very adorable and is sure to put an affectionate smile on viewers’ faces. Jeom Soon, who can change her appearance between a cat and a human, also leads a double-life as she is secretly an online novel writer. Jeom Soon’s character adds a lot of fun to the drama with her hot-tempered personality and her unexpected past as a tiger. 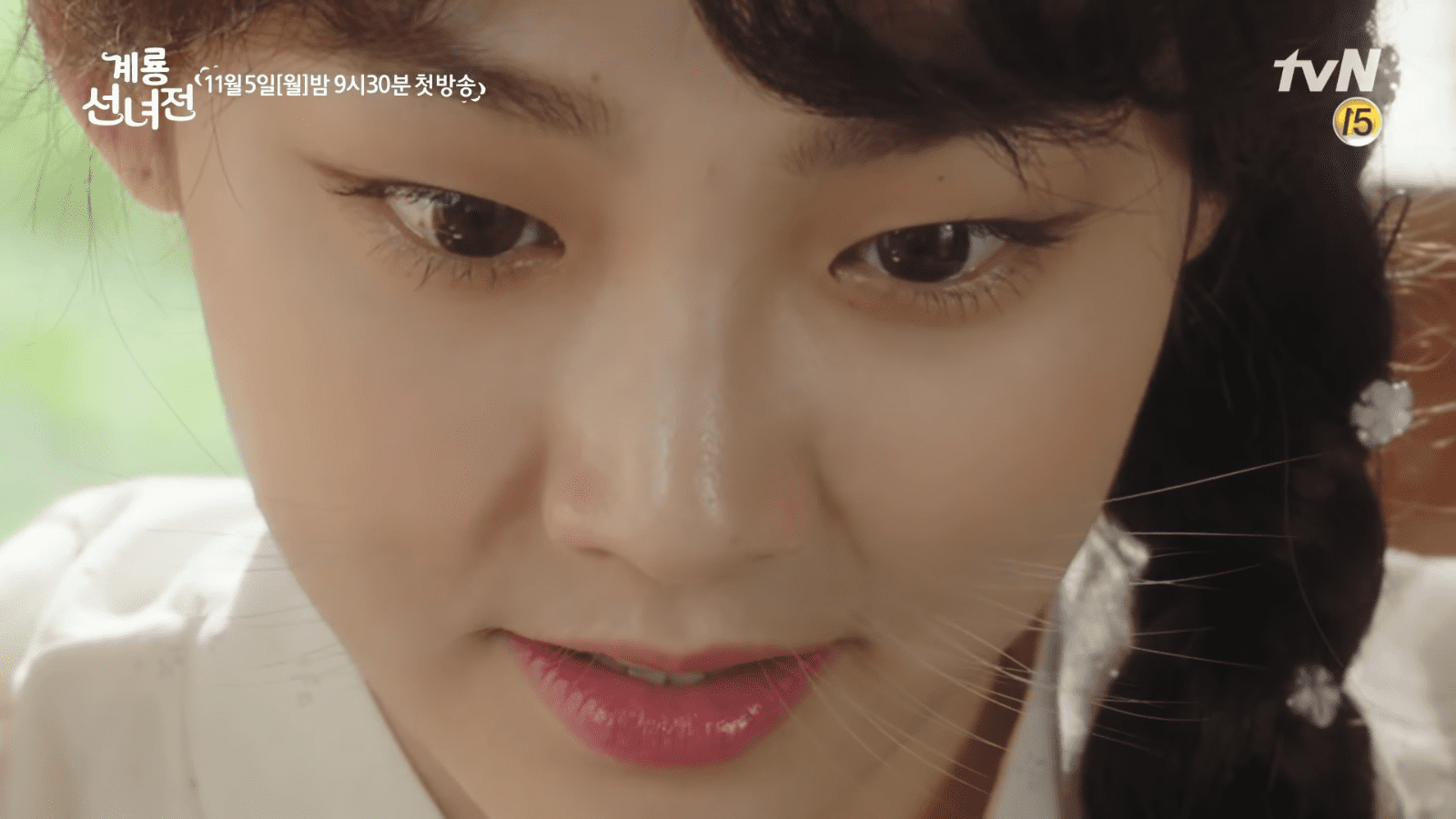 On the other hand, there is Jo Bong Dae (Ahn Young Mi) who is the owner of a coffee truck near Lee Won University. She attracts people’s attention with the unusual mood that she gives off which contrasts with her warm and kind image. She prides herself in her fancy outfits and strong demeanor that can capture anyone with only one look. Jo Bong Dae is receiving a largely positive response from viewers for her comedic personality and girl-crush vibes. 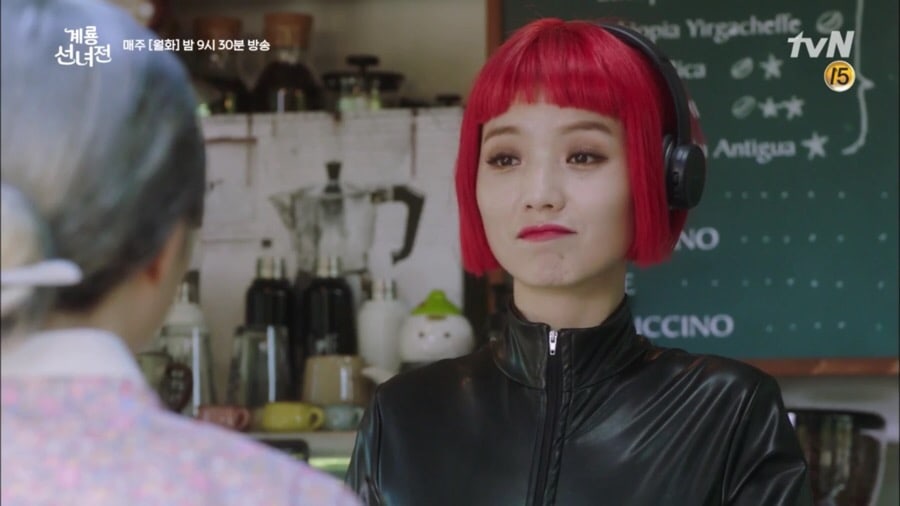 Finally, there is Lee Ham Sook (Jun Soo Jin), a psychology professor that exudes professionalism. She helps viewers immerse themselves more into the drama through her story line of helping Jeong Lee Hyun (Yoon Hyun Min) overcome his insomnia. She makes the hearts of many men flutter with her cool urban style but actually is an innocent girl with a vulgar mouth who has been harboring a one-sided crush for 10 years. Lee Ham Sook is grasping the audience’s attention with her unexpected charms. 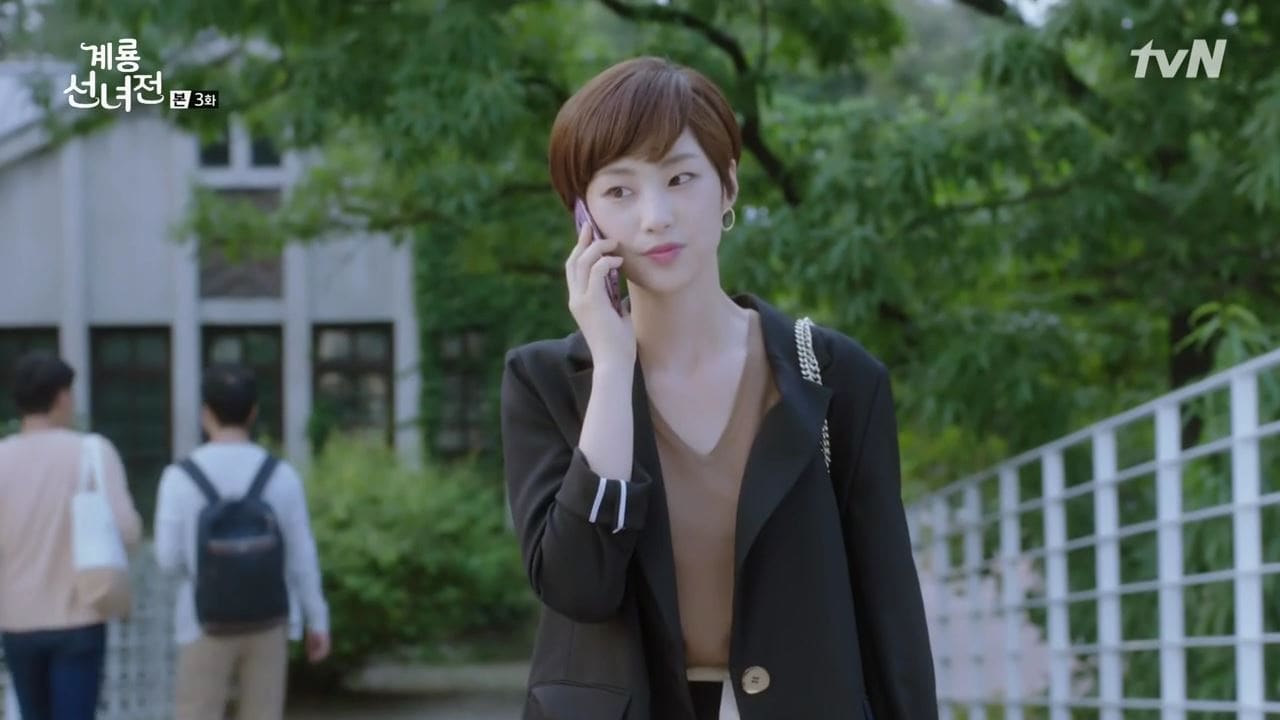 The various appeals of the female characters in “Mama Fairy and the Woodcutter” are strongly leading the drama’s plot and are perfectly fitting with the audience’s tastes. They are bringing a pleasant energy to the drama with their sometimes lovely and sometimes contrasting actions.

“Mama Fairy and the Woodcutter” airs every Monday and Tuesday at 9:30 p.m. KST.

You can also check out the latest episode of “Mama Fairy and the Woodcutter” on Viki below!