YG Entertainment’s new survival show “YG Treasure Box” has unveiled another preview ahead of its premiere!

“YG Treasure Box” is an upcoming reality program that will determine the lineup of YG Entertainment’s next boy group. On November 16, the show released a brand-new teaser clip highlighting two contestants from its “Treasure B” group, Jang Yunseo and Yoon Jaehyuk.

In the preview, YG Entertainment founder Yang Hyun Suk declares, “As I said before, I’m going to be taking looks into consideration from now on.”

In addition to footage of Park Bo Gum’s audition video—which features the actor passionately singing 2AM’s ballad “This Song”—the preview also shows a snippet of Chungha’s dance audition for YG Entertainment. The clip goes on to name Red Velvet’s Wendy, Crush, and Honey Lee as other talented stars that YG Entertainment sadly “failed to hold onto.” 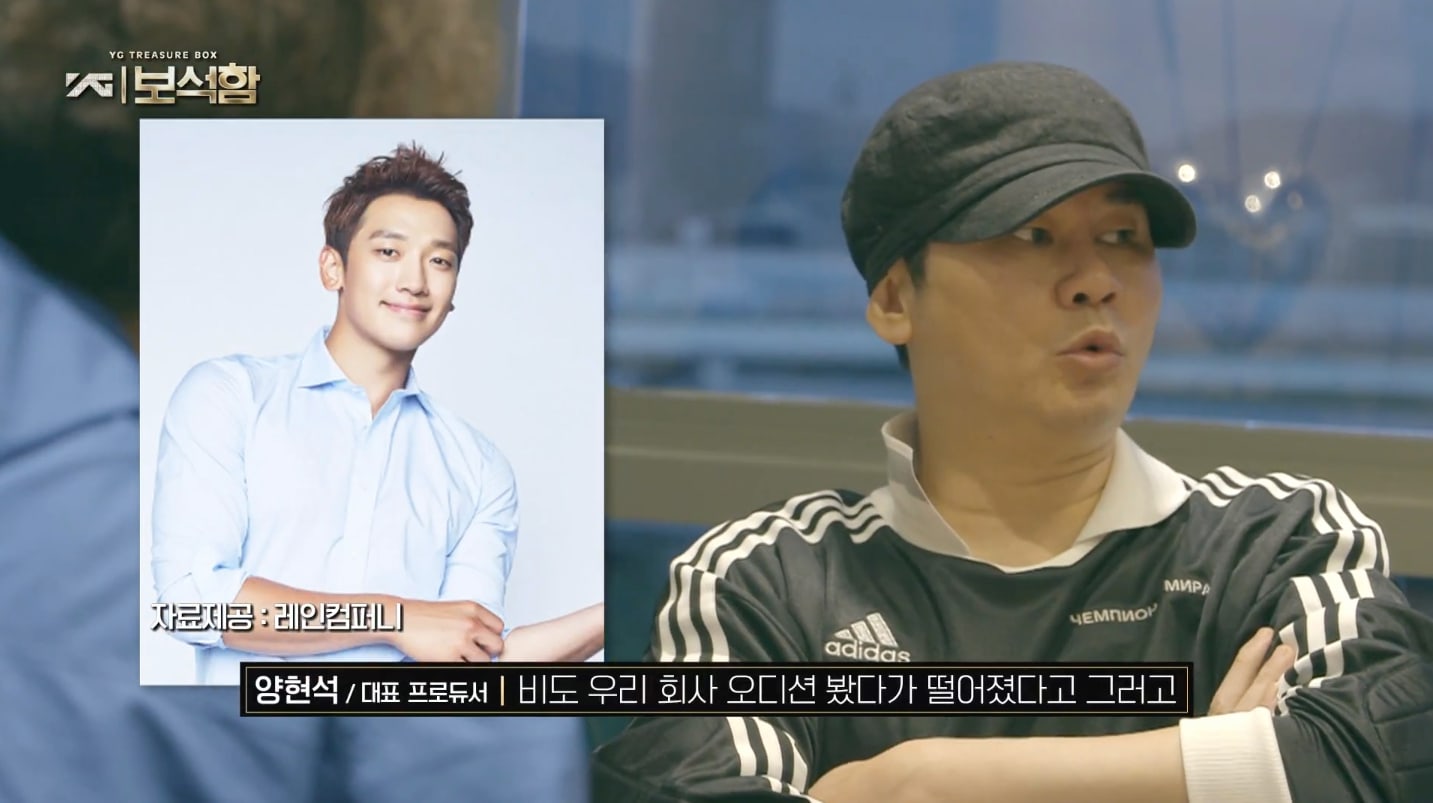 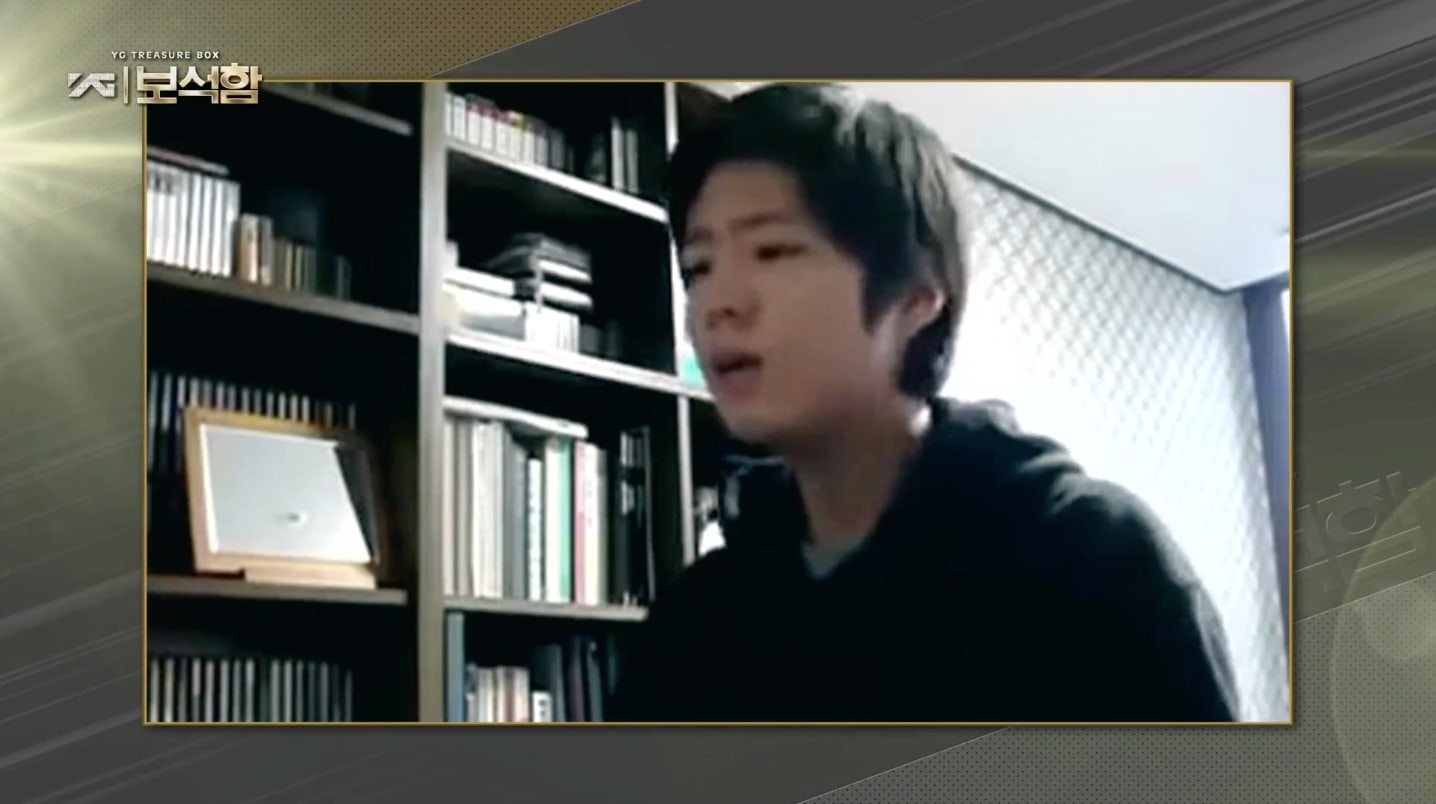 The preview also reveals the casting stories of contestants Jang Yunseo and Yoon Jaehyuk, both of whom were scouted on the streets for their good looks.

Jang Yunseo recalls, “I ended up joining the agency after being scouted on the street after school.” When asked if he’s ever been told that he resembles a certain celebrity, he replies with a smile, “I hear every once in a while that I look a little like SHINee’s Minho.”

“YG Treasure Box” will premiere on November 16 at 10 p.m. KST on Naver’s V Live, and it will also air two hours later at midnight on both YouTube and JTBC2.

In the meantime, check out the contestants’ profiles here, and watch the latest preview below!