In a recent pictorial and interview for Elle magazine, Kim Go Eun shared her thoughts on the art of acting.

The actress is currently filming the upcoming movie “Yoo Yeol’s Music Album” (working title), in which she will star opposite actor Jung Hae In. The film is a romantic melodrama about a young couple whose paths keep crossing, but whose timing never seems to be quite right.

Kim Go Eun remarked, “Since it’s our second project together, I can’t help feeling comfortable and relaxed, as though I’ve returned to my family home. Because of that, I also feel as though I need to work even harder and pay even closer attention [to my acting]. I’m working hard.” 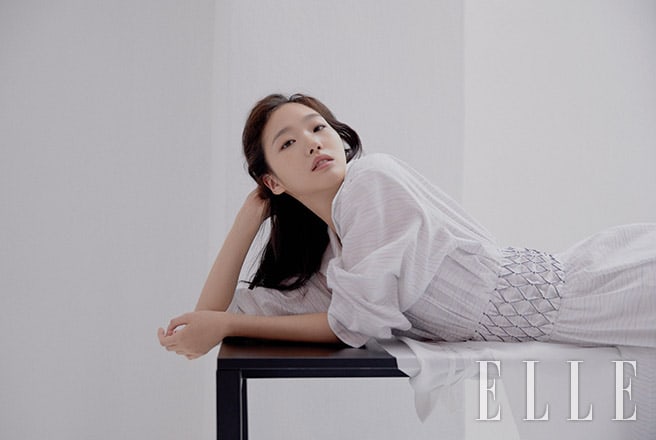 Kim Go Eun also described the profession of acting as being very different from other performing arts.

“Part of an actor’s job is to become a spokesperson for the ordinary by depicting everyday life,” she explained. “So I think it’s different from what singers or artists do.” 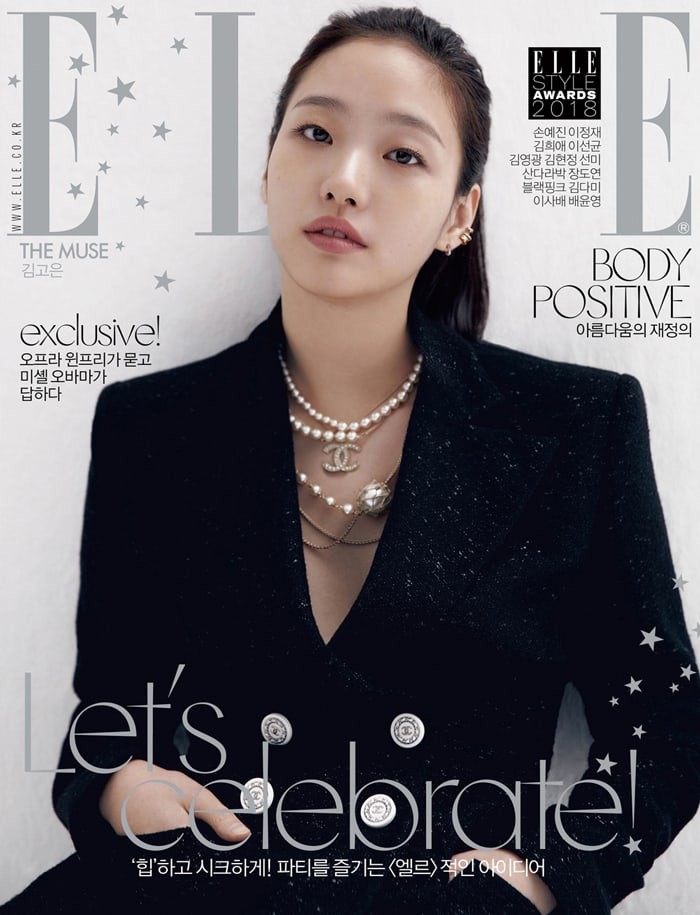 “Yoo Yeol’s Music Album” is currently scheduled for a release sometime next year.