5 Times Jang Hyuk Made Our Hearts Pound In “Bad Papa”

“Bad Papa” is a thrilling half-sports, half-family drama about one man overcoming the odds. As a result, there are many heart-pounding moments surrounding its leading man, Jang Hyuk.

“Bad Papa” tells the story of Yoo Ji Chul, a former boxer who lost everything and became the test subject for a new drug in order to support his family. A Korean media outlet recently picked 5 best scenes from Yoo Ji Chul’s tense and action-packed story: 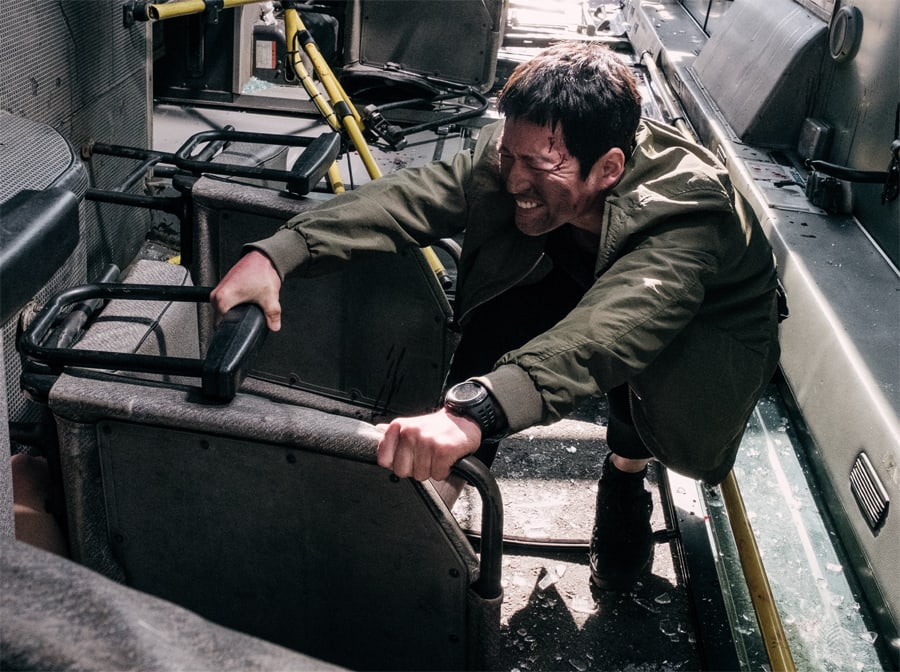 In Episode 2, Yoo Ji Chul accidentally came across the “blue drug” and was able to use it to save a mother and daughter from a dangerous situation. He climbed into a burning bus that was on the point of explosion, ignoring the burns and scratches to his body, and lifted the frame with his bare hands to save their lives. This was the first time that viewers saw the true power of the drug, with more than just Jang Hyuk’s life on the line. 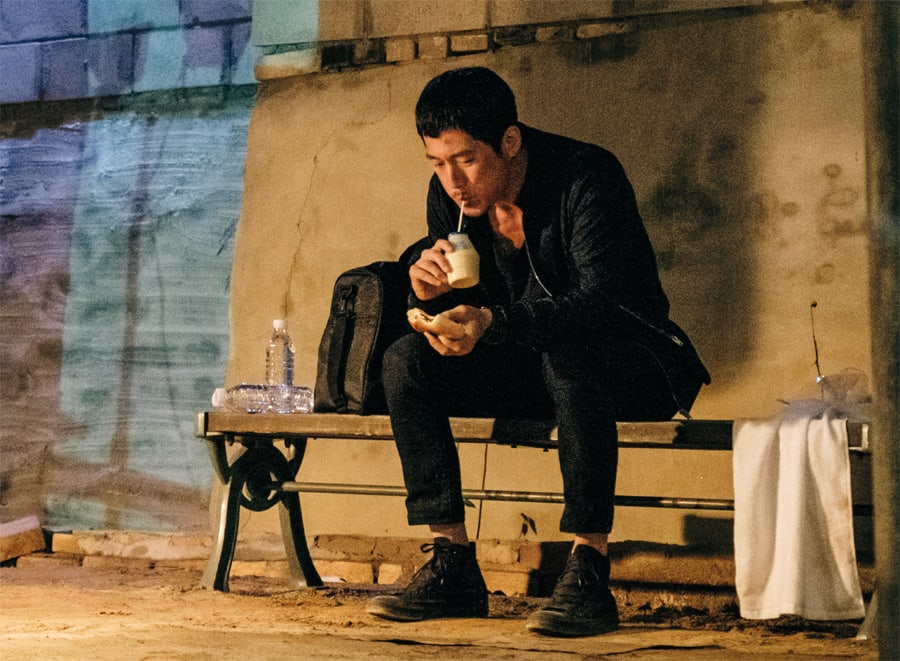 In Episode 4, Yoo Ji Chul entered the mixed martial arts ring against criminals that he himself had rounded up and used the blue drug to win his first victory and first paycheck. However, after discovering that the money wasn’t enough to cover what he needed and that he had thrown away his long-cherished sportsmanship in favor of drugs, made Jang Hyuk’s character collapse in despair. 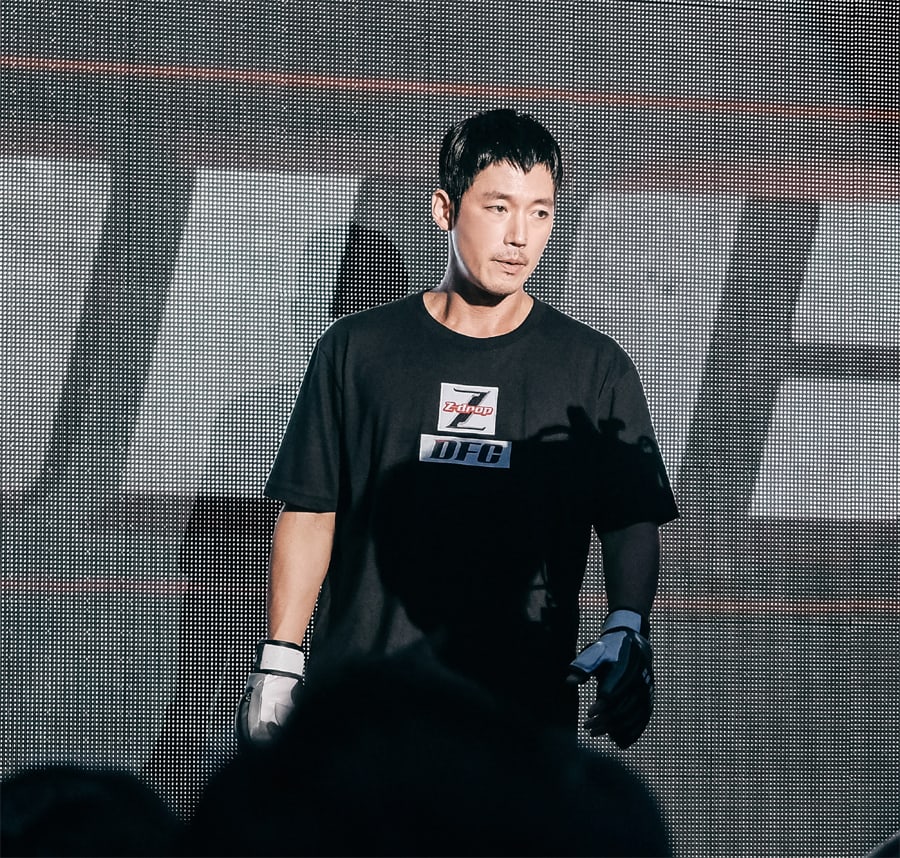 In Episode 6, Yoo Ji Chul receives 1 billion won from Joo Guk Sung (Jung Man Shik) in exchange for a contract to fight in seven matches. This is his chance to return to the sports world after leaving it in disgrace 11 years ago from a false charge of match-fixing. Even in the midst of boos and jeers, Yoo Ji Chul prepares stoically for his fight and impresses the viewers with his mental as well as physical strength. 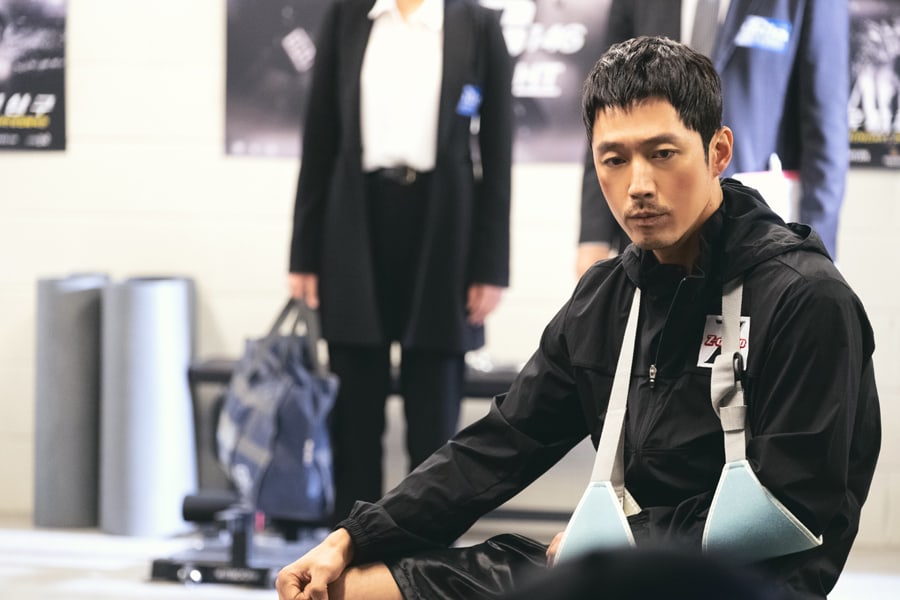 In Episode 17, Yoo Ji Chul fought a fierce match in which his shoulder was dislocated and ended up using the power of the drug to win the match. Even as he took home the trophy, he was accosted by a sudden drug test as soon as he returned backstage. This scene made viewers’ hearts race with the possibility that the truth behind Yoo Ji Chul’s mysterious drug would be discovered. 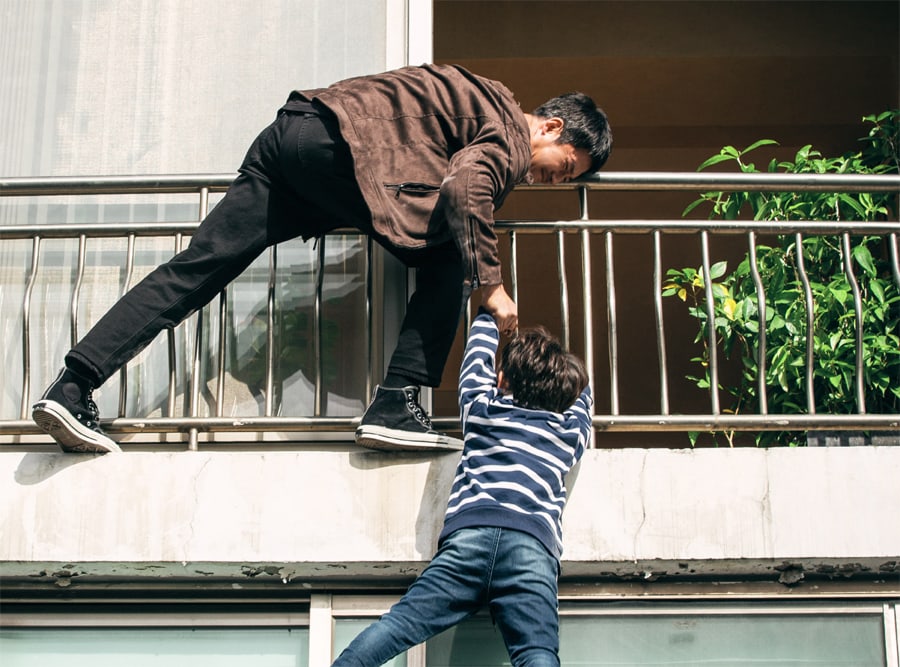 In Episode 19, Yoo Ji Chul uses his dwindling supply of the drug to rescue a child hanging on for dear life to a balcony railing. But in the middle of his rescue operation, the time of the drug’s operation (3 minutes) ran out and he almost ended up dropping the child. Once again, the drug put him in a position where he was risking more than just his own life.

Watch the latest episode of “Bad Papa” below!