During her interview on the November 16 broadcast of the entertainment news program, Kim Hye Soo took a nostalgic look back at her storied acting career. At one point, she talked about her 2015 film “Coin Locker Girl” (also known as “Chinatown”), in which she starred opposite Kim Go Eun and Park Bo Gum, who were both in the early days of their careers.

When asked about what the two actors were like back then, Kim Hye Soo replied, “Kim Go Eun was receiving a lot of attention at the time as a rising star, and she was a very clever rookie actress. Park Bo Gum, however, was almost completely unknown.”

Kim Hye Soo went on to praise his acting in the film, recalling that he had been able to convey a great deal of emotion through his gaze alone. “Bo Gum has such a great look in his eyes,” she remarked. “The look in his eyes was incredible.”

She continued, “What I noticed while acting with him was that he became completely different in front of the camera, when we came face-to-face in our respective roles.”

The interviewer then asked Kim Hye Soo if it was true that actor Uhm Tae Goo addressed her formally by calling her “sunbae” (senior), but Park Bo Gum, who was 10 years his junior, addressed her by the more familiar “noona” (older sister).

Kim Hye Soo responded with a laugh, “To be honest, a lot of people think of me as a scary and hard-to-approach senior actor. But Bo Gum didn’t seem to have those kinds of preconceptions about me. By nature, he’s a very bright, optimistic, and friendly person. He approaches people without making presumptions [about them].” 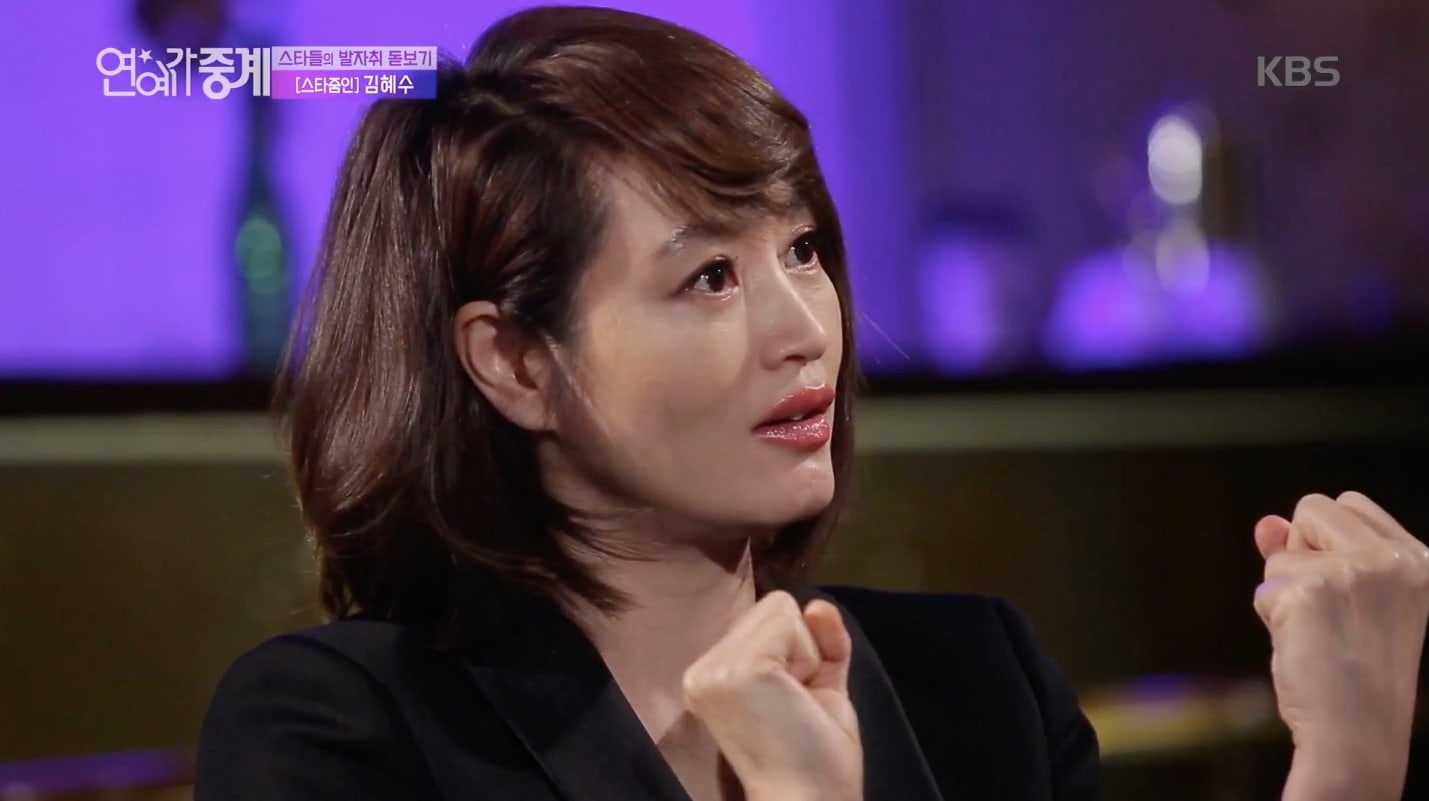 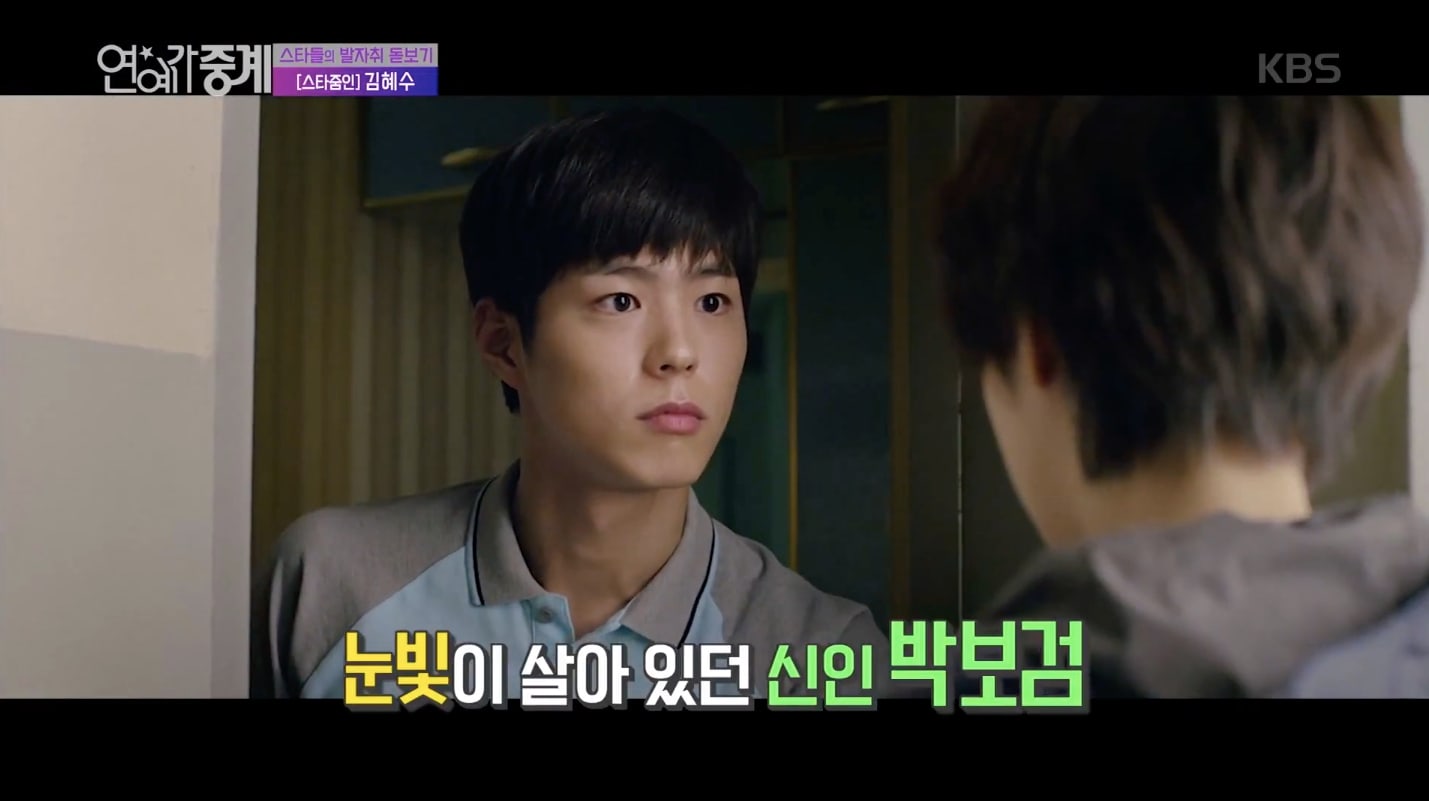