The cast of JTBC’s “The Third Charm” reflected on their drama as it came to an end.

“The Third Charm,” which told a love story that spanned 12 years, aired its final episode on November 17.

Seo Kang Joon, who portrayed On Joon Young as he matured over the years, said, “I want to thank all of the viewers and fans who used their precious time to watch ‘The Third Charm,’ along with the cast and crew who went through all of this together. I felt that I was lacking, but I tried my best. It was a valuable time during which I learned and felt a lot of things.” 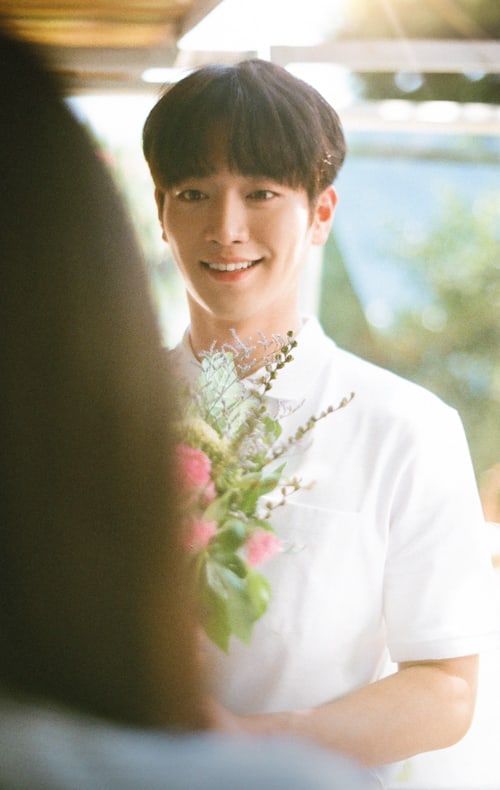 Esom played the spontaneous and emotional character Lee Young Jae. She stated, “I was happy to be a part [of the drama] as Young Jae for the past four months. Thank you to the director, writer, staff, and actors. I also sincerely thank the viewers who watched [our drama].” 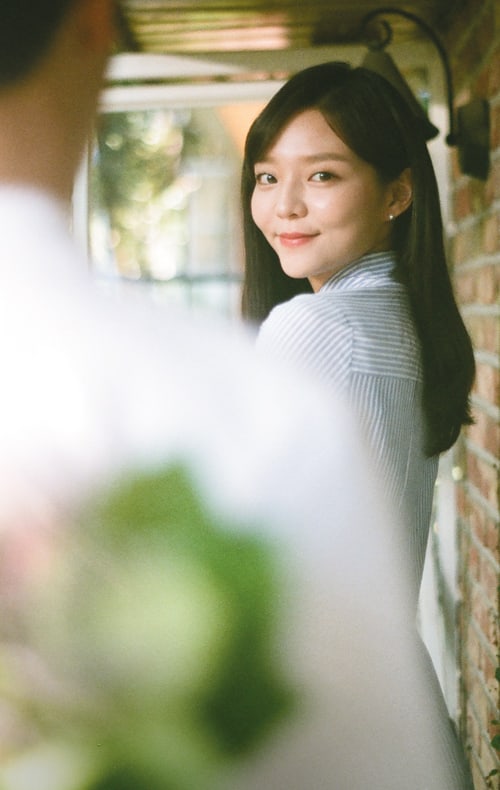 In the drama, Lee Soo Jae (played by Yang Dong Geun) and Baek Joo Ran (played by Lee Yoon Ji) depicted a friendship that began as a source of comfort and later transformed into true love.

Yang Dong Geun remarked, “I think I know what the charm of ‘The Third Charm’ is.” Lee Yoon Ji added, “I think I’m going to remember Baek Joo Ran for a long time. I already miss Young Jae and Soo Jae.” They concluded by saying, “We were very happy because of the interest that viewers gave [our drama].” 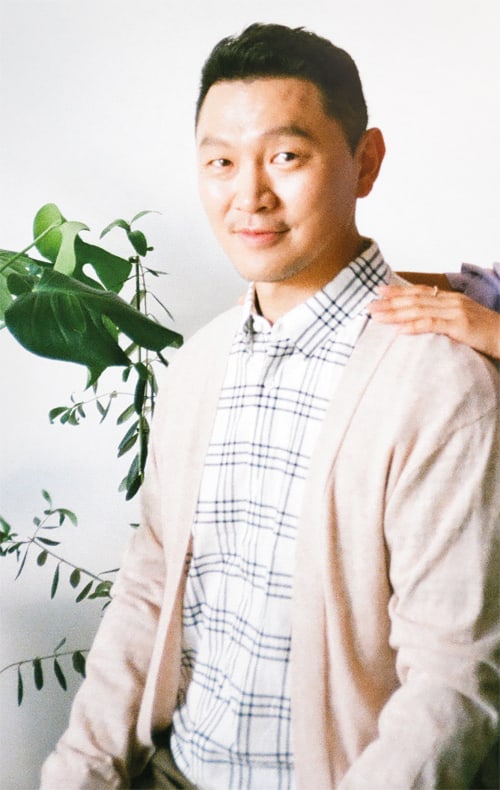 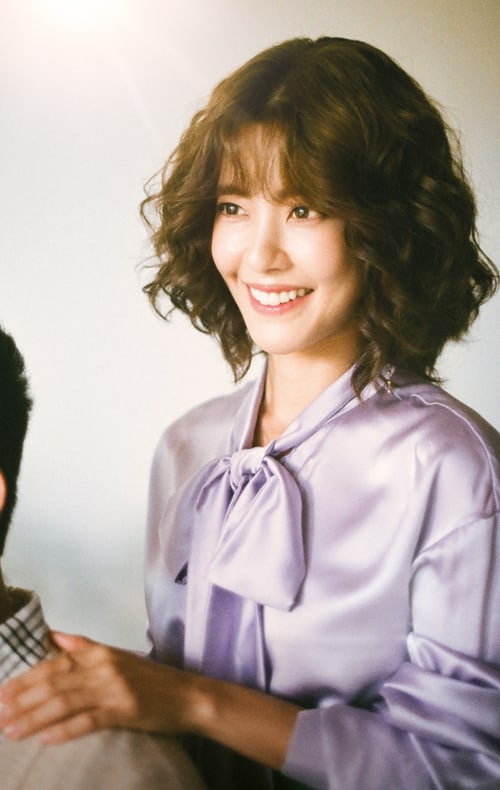 Unlike On Joon Young and Lee Young Jae, who were drawn to each other because they were opposites, the characters of Choi Ho Chul (played by Min Woo Hyuk) and Kim Se Eun (played by Kim Yoon Hye) made viewers wonder whether it’s better for people who are similar to one another to date.

Min Woo Hyuk commented, “I was able to take on a new challenge through ‘The Third Charm.'” Kim Yoon Hye said, “I had fun while acting as the character Se Eun, who has many similarities to my personality in real life, but I also had many concerns.” They added, “We sincerely thank the staff members, our co-stars, and the viewers. It was an honor to spend time together with all of you.” 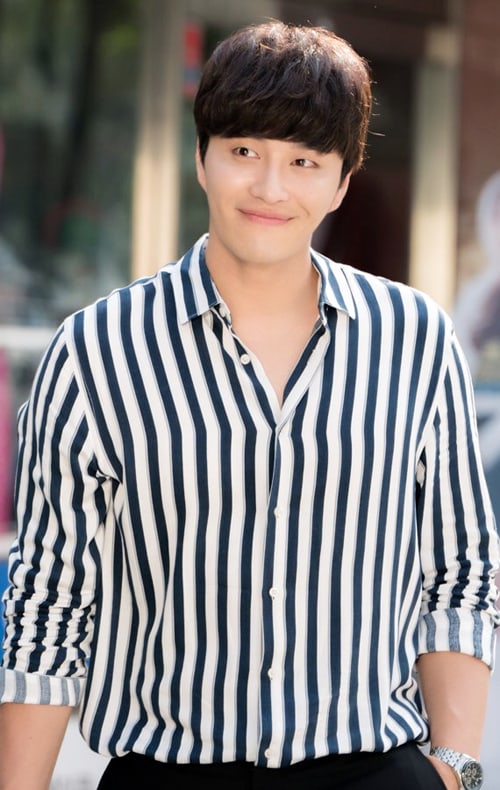 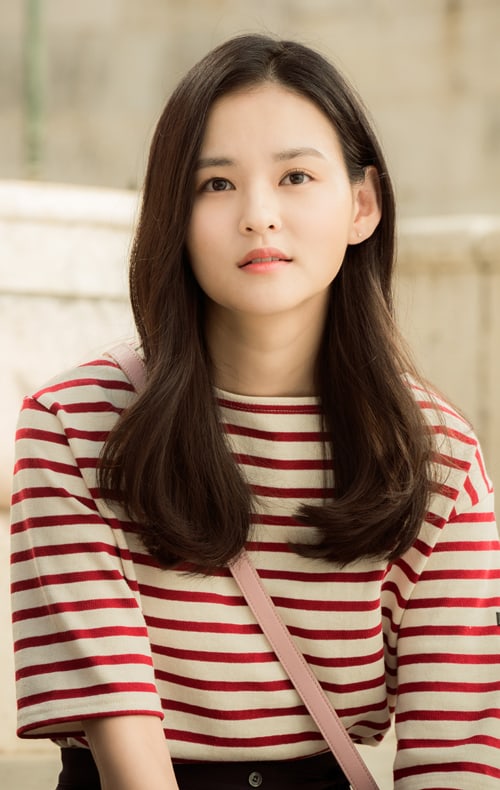 Choi Sang Hyun (played by Lee Sang Yi) and On Ri Won (played by Park Gyu Young) showed a new kind of love on-screen. The actors agreed, “It’ll be a very meaningful drama [for both of us].” Lee Sang Yi stated, “Just as Sang Hyun discovered Ri Won’s third charm, I hope that it was a drama where I showed the viewers my third charm as an actor.” Park Gyu Young commented, “While thinking about and portraying Ri Won, who has a carefree personality, I myself was also able to grow.” 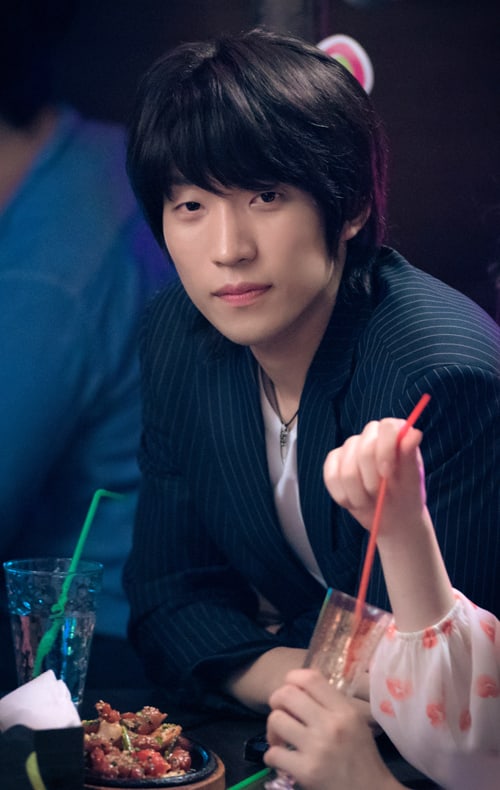 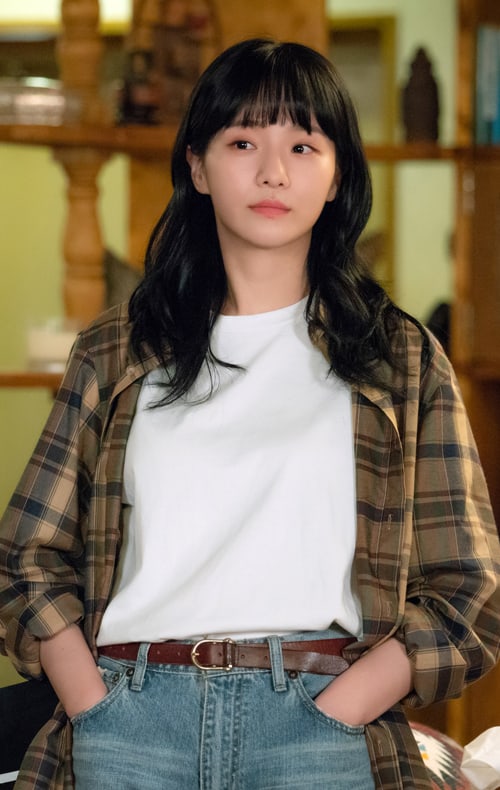