“Master In The House” Cast Transforms Into Prince Charming On Horses

What adventures will the cast of “Master in the House” ride into next? 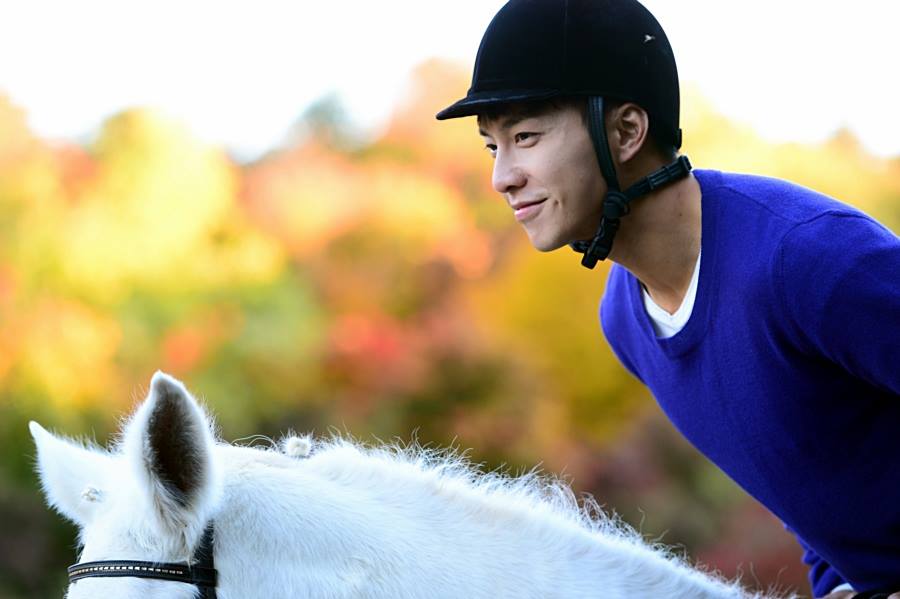 These stills were taken while the members rode horses at an arboretum. Lee Seung Gi, Yook Sungjae, and Lee Sang Yoon look as if they’re shooting a pictorial and seem to be enjoying the ride.

Yang Se Hyung, on the other hand, brings some laughs with his serious facial expression.

Yook Sungjae also gets up close with his horse and takes a snapshot to capture the moment. 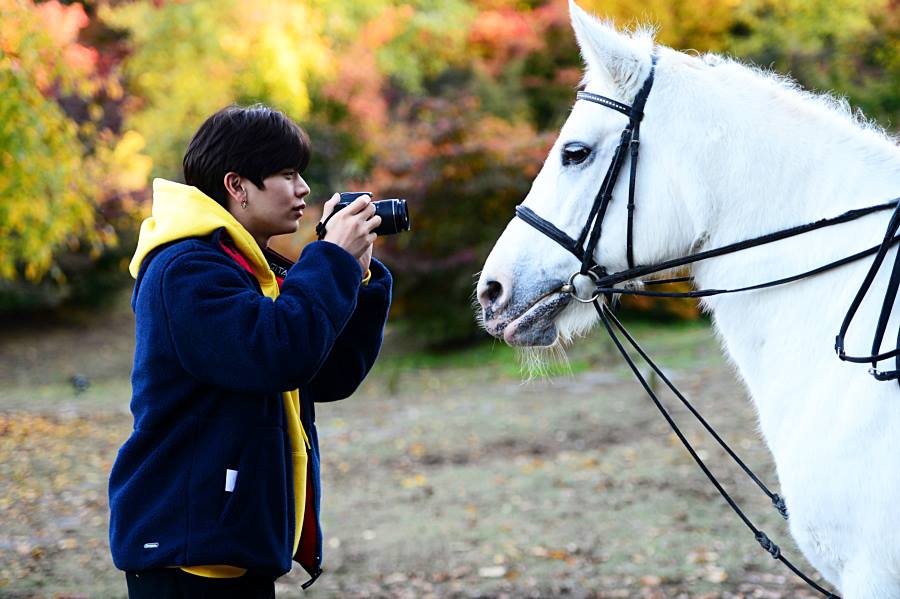 These photos were taken while filming with their new master who is known as the “original girl crush.” Find out who their 21st master is and why their phone hint fairy Shin Dong Yup told them they should be prepared to be completely worn out by the end of the day when this episode airs on Sunday, November 18 at 6:25 p.m. KST.

In the meantime, check out the previous episode below!