On the latest episode of “Amazing Saturday,” Girl’s Day’s Hyeri and Block B’s P.O chatted about her former and his current co-star Park Bo Gum!

P.O and his fellow Block B member Jaehyo appeared together as guests on the November 17 broadcast of the tvN variety show, where host Boom brought up the fact that P.O was starring in the upcoming drama “Encounter” with Song Hye Kyo and Park Bo Gum.

Boom asked, “Have you become close with Park Bo Gum?” and P.O responded, “We contact each other, but things are still a little awkward.”

Hyeri, who famously starred opposite Park Bo Gum in the hit tvN drama “Reply 1988,” told P.O to feel free to bring her up in conversation in order to get closer to the actor.

“Mention my name,” Hyeri said cheerfully. “Tell him we did this show together.”

She then revealed that Park Bo Gum was a fan of the show, explaining, “He watches ‘Amazing Saturday’ a lot.” Comedienne Park Na Rae couldn’t hide her excitement as she exclaimed, “Really?” 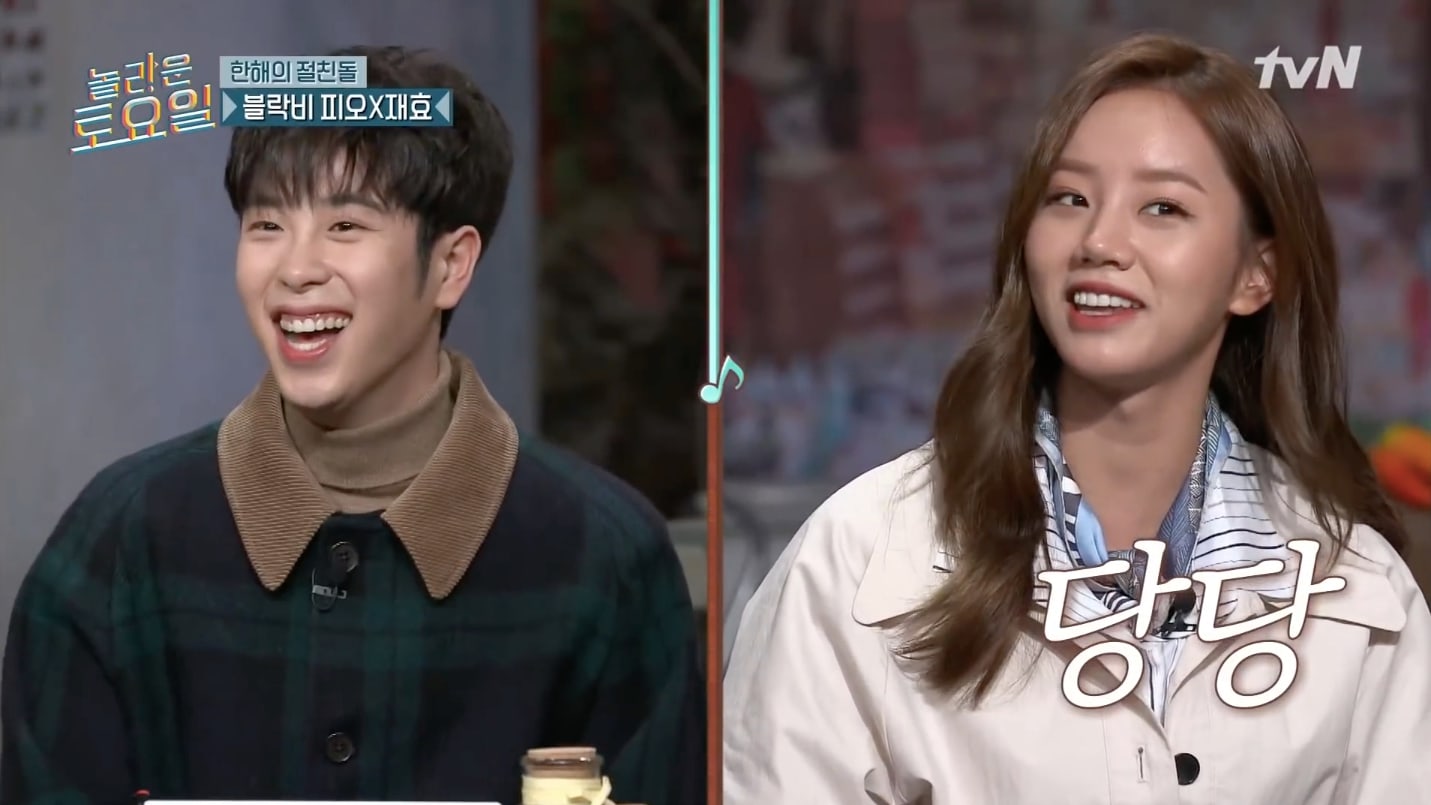 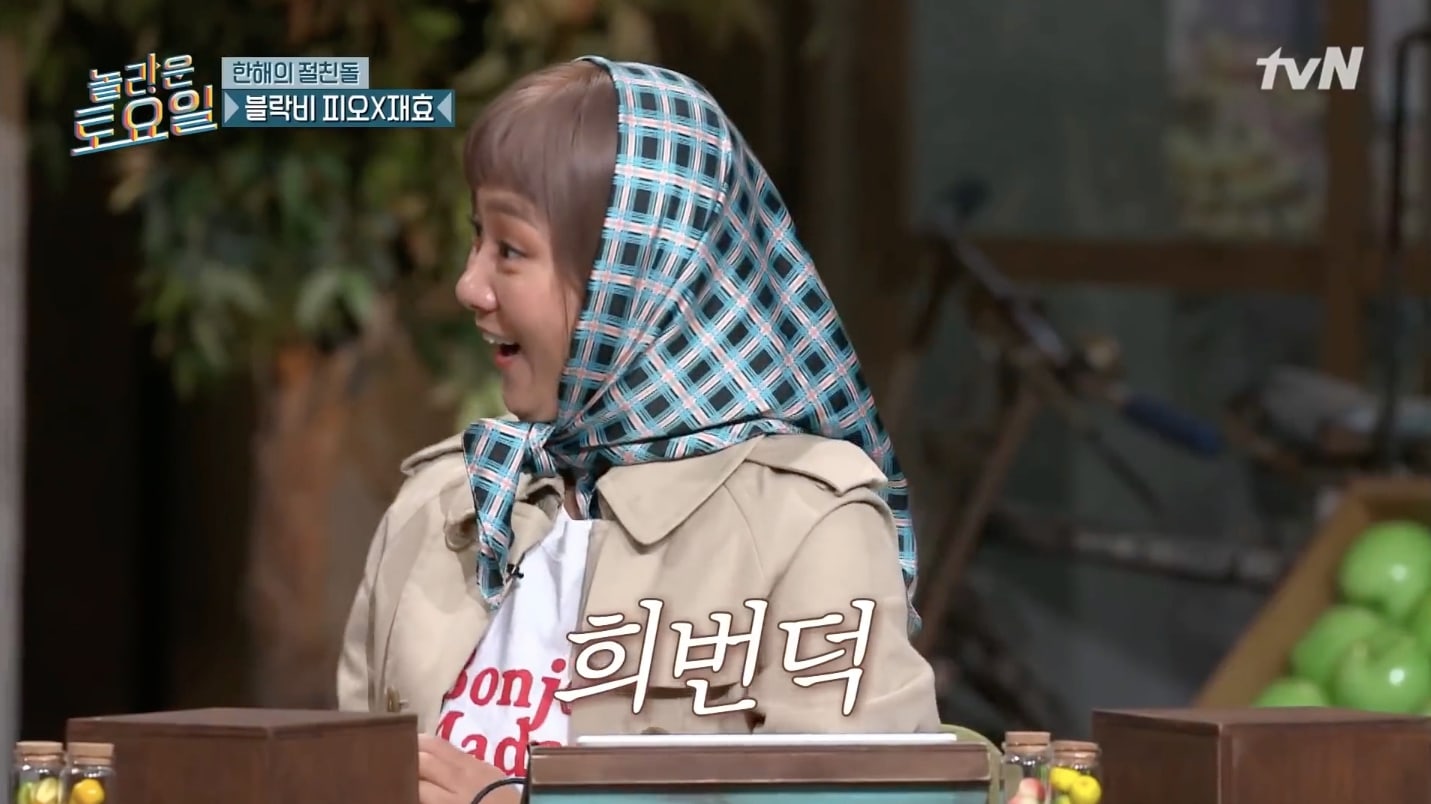 You can also take a walk down memory lane by watching Hyeri and Park Bo Gum in “Reply 1988” below: