SBS’s “The Last Empress” has unveiled new stills of Shin Eun Kyung in her role as empress dowager!

“The Last Empress” is a new Wednesday-Thursday drama set in an alternate universe in which a constitutional monarchy exists in 2018. The upcoming thriller will tell the story of Oh Sunny (played by Jang Nara), a bubbly musical actress who suddenly becomes a modern-day Cinderella when she marries the emperor. After a royal murder shakes things up at the palace, Oh Sunny attempts to search for true love and happiness while bringing down the imperial family.

Actress Shin Eun Kyung will be playing the role of Empress Dowager Kang, the mother of Emperor Lee Hyuk (played by Shin Sung Rok). As the most powerful woman in the palace, she bears a majestic, intimidating aura that seeps through her elegant attire.

Although the empress dowager is a caring and affectionate mother, years of fighting her way through the ferocity and ruthlessness of palace life have transformed her love for her son into an unhealthy obsession.

The newly released stills from the drama show Shin Eun Kyung looking severe and composed as she carefully observes something in the distance. In one photo, the empress dowager appears to be surprised by something she hears while taking her tea; in another, she quietly tears up a letter with an expression of restrained terror. 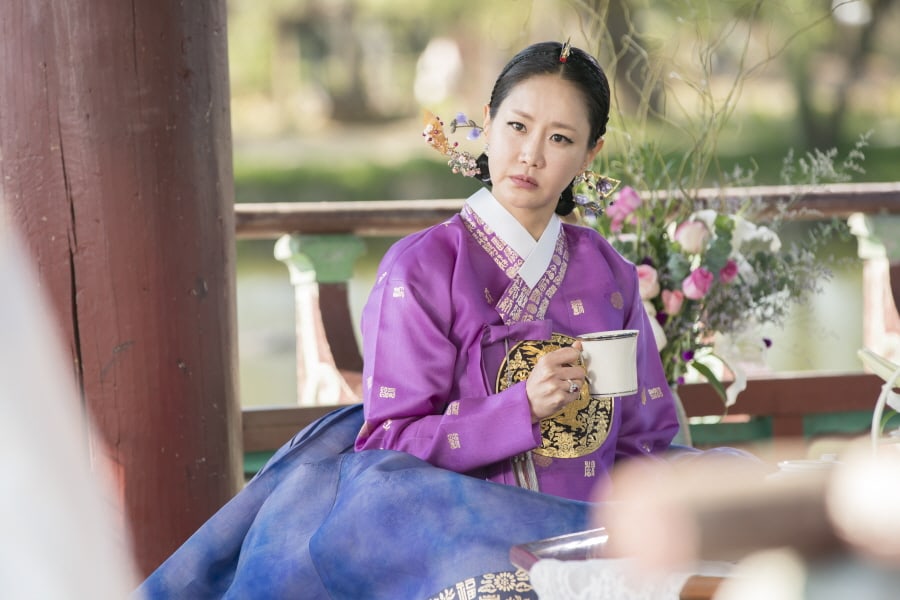 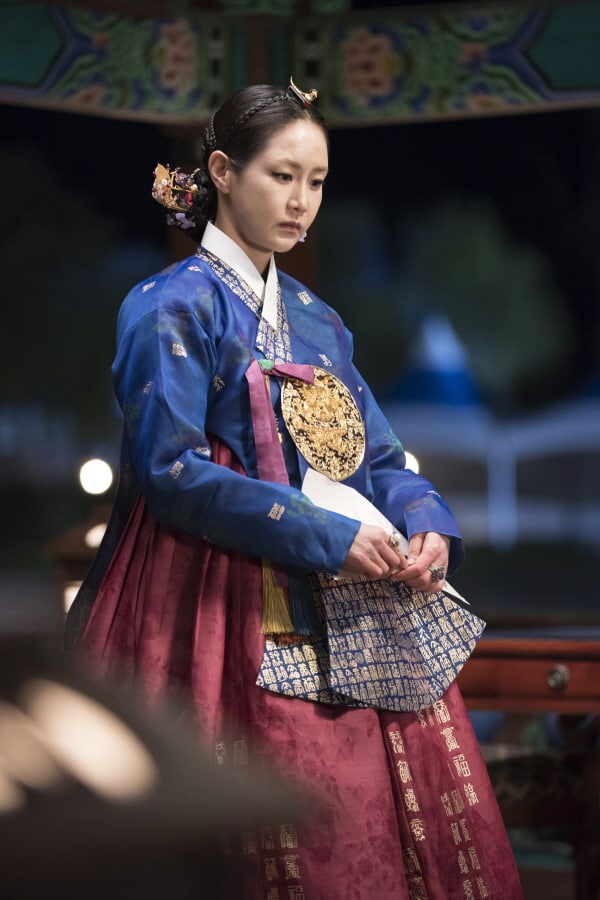 According to those present during filming, the veteran actress took great care of her junior actors on set. Not only did Shin Eun Kyung do her best to make her co-stars less nervous, but she thoughtfully observed their acting and offered warm, detailed advice during rehearsals.

The producers of “The Last Empress” also raved about Shin Eun Kyung’s skillful acting in the drama, enthusing, “Even though Empress Dowager Kang is a character who has a lot of difficult scenes in which she must convey her emotions only using her facial expressions, Shin Eun Kyung has been giving us goosebumps with her passionate acting in every scene of the drama.”

They added, “Please keep an eye on the empress dowager, who stands at the center of the palace’s blood-stained war, discord, and intrigue.” 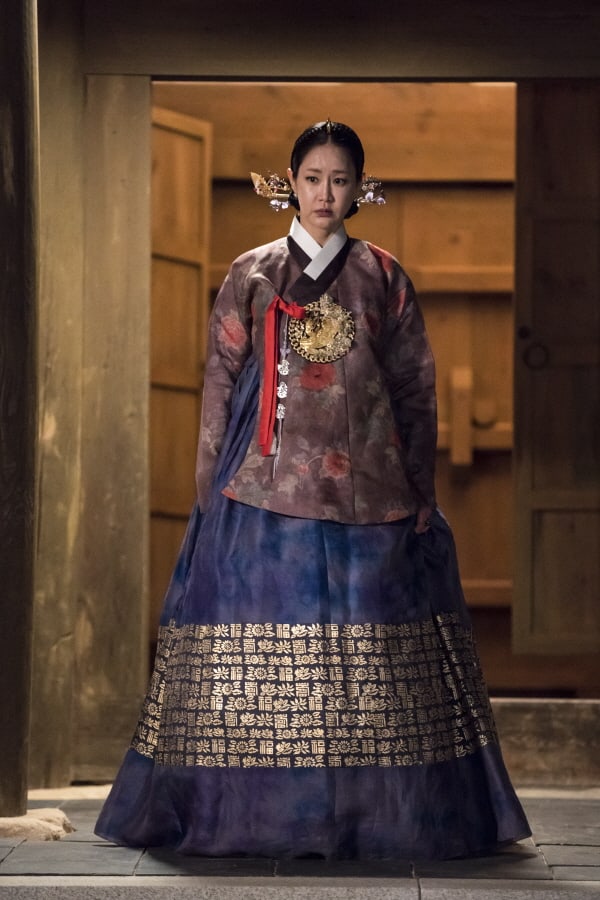 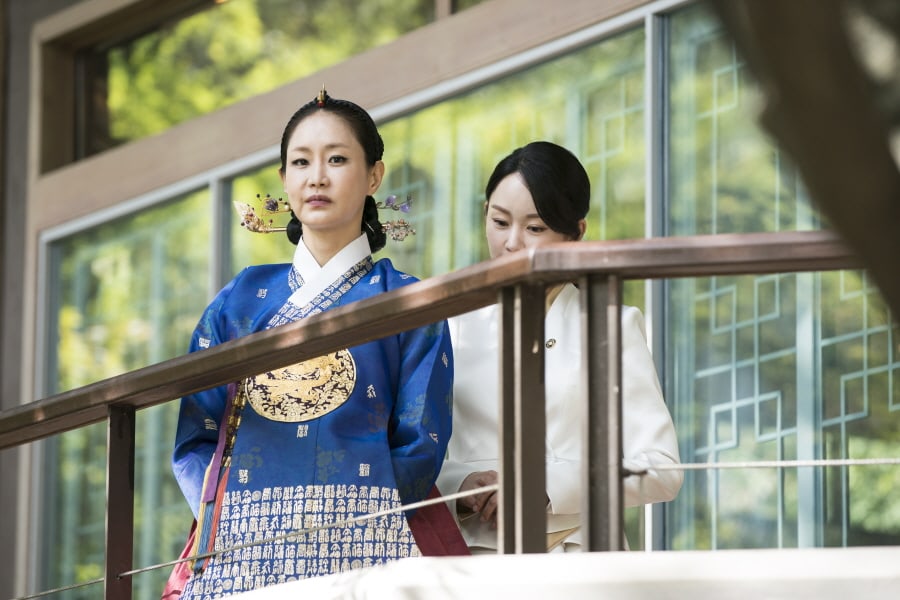 “The Last Empress” premieres on November 21 at 10 p.m. and will be available with English subtitles on Viki.

In the meantime, check out the latest trailer for the drama below!

Shin Eun Kyung
The Last Empress
How does this article make you feel?