The competition is heating up on MBC’s new debut survival show “Under 19”!

During the November 17 episode of the teen idol audition program, each of the three teams—vocal, dance, and rap—took on the challenge of learning and performing a brand-new song.

The parts for each song were initially distributed based on the contestants’ rankings from the previous episode. However, the contestants had a chance to turn their luck around by challenging a higher-ranking contestant to a battle: if they proved to the judges that they could do a better job, they could steal the part from its owner.

The highest-ranking contestants on the vocal, dance, and rap teams each faced difficulties of their own during the episode. Choi Soomin, the rap team’s first-place contestant, forgot his lyrics while performing for the judges and received harsh criticism from hip hop group Rhythm Power. Eddie, who placed first on the dance team last week, struggled with his lines during rehearsal.

Finally, Ji Jinseok, who earned first place on the vocal team last week, ultimately lost his part to Shin Yechan, the contestant in second place. Vocal team members Jay Chang and Kim Taewoo also successfully challenged higher-ranking contestants and won their parts (moving up from No. 10 to No. 2 and No. 19 to No. 11 respectively).

The episode ended with the vocal team’s performance of their song “Go Tomorrow,” with the rap and dance teams’ performances airing next week.

Check out the current rankings for all 57 contestants (based on online votes)—and a clip of the vocal team’s performance—below! 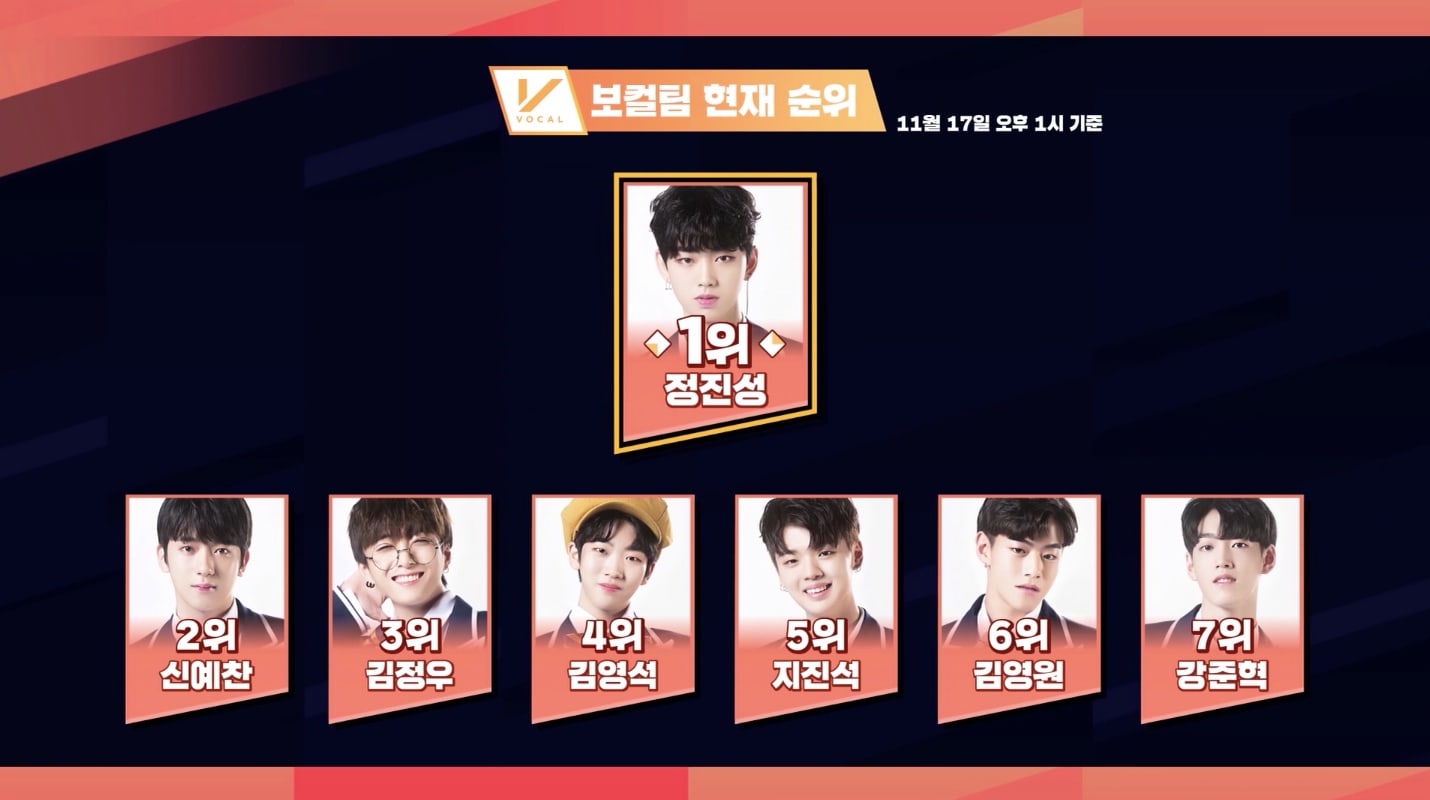 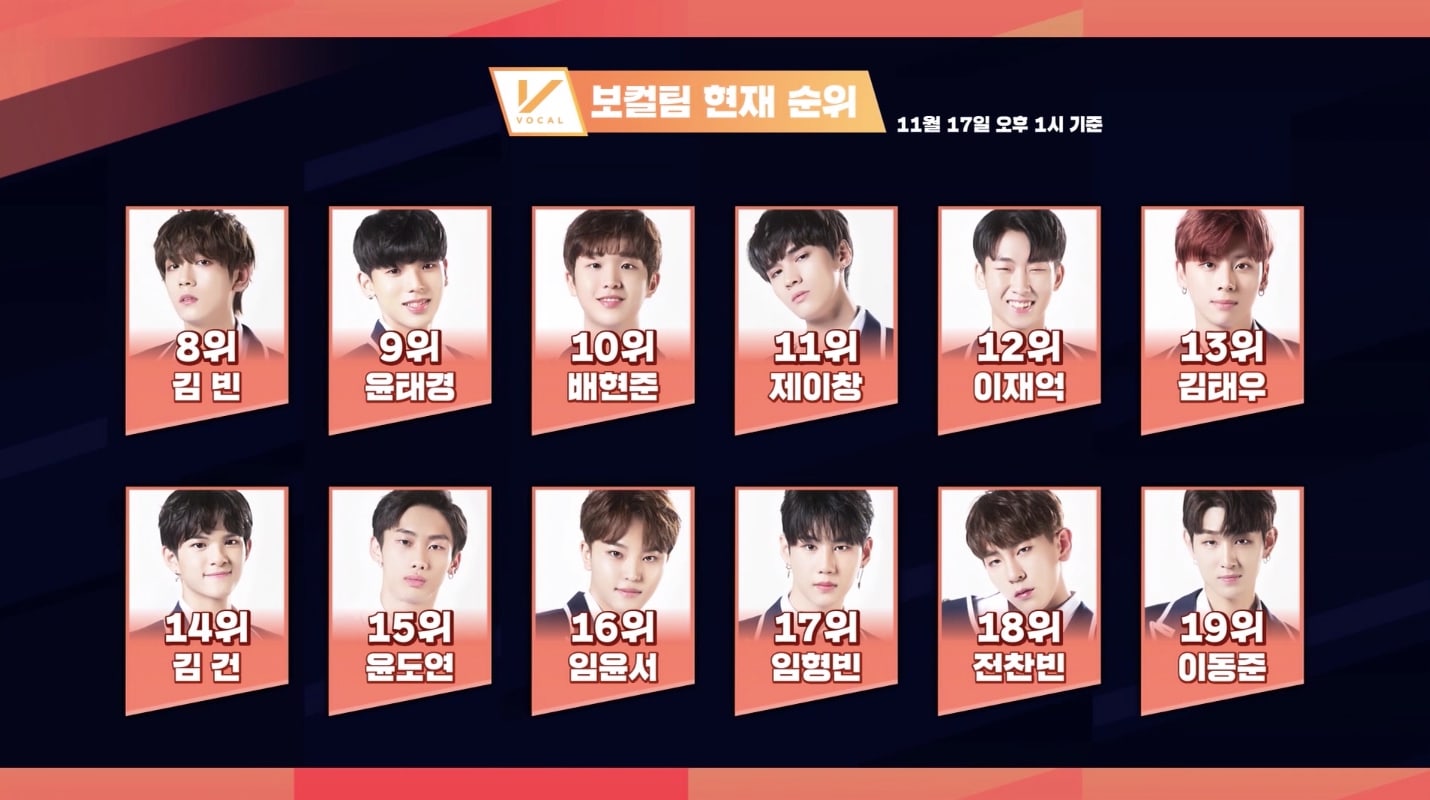 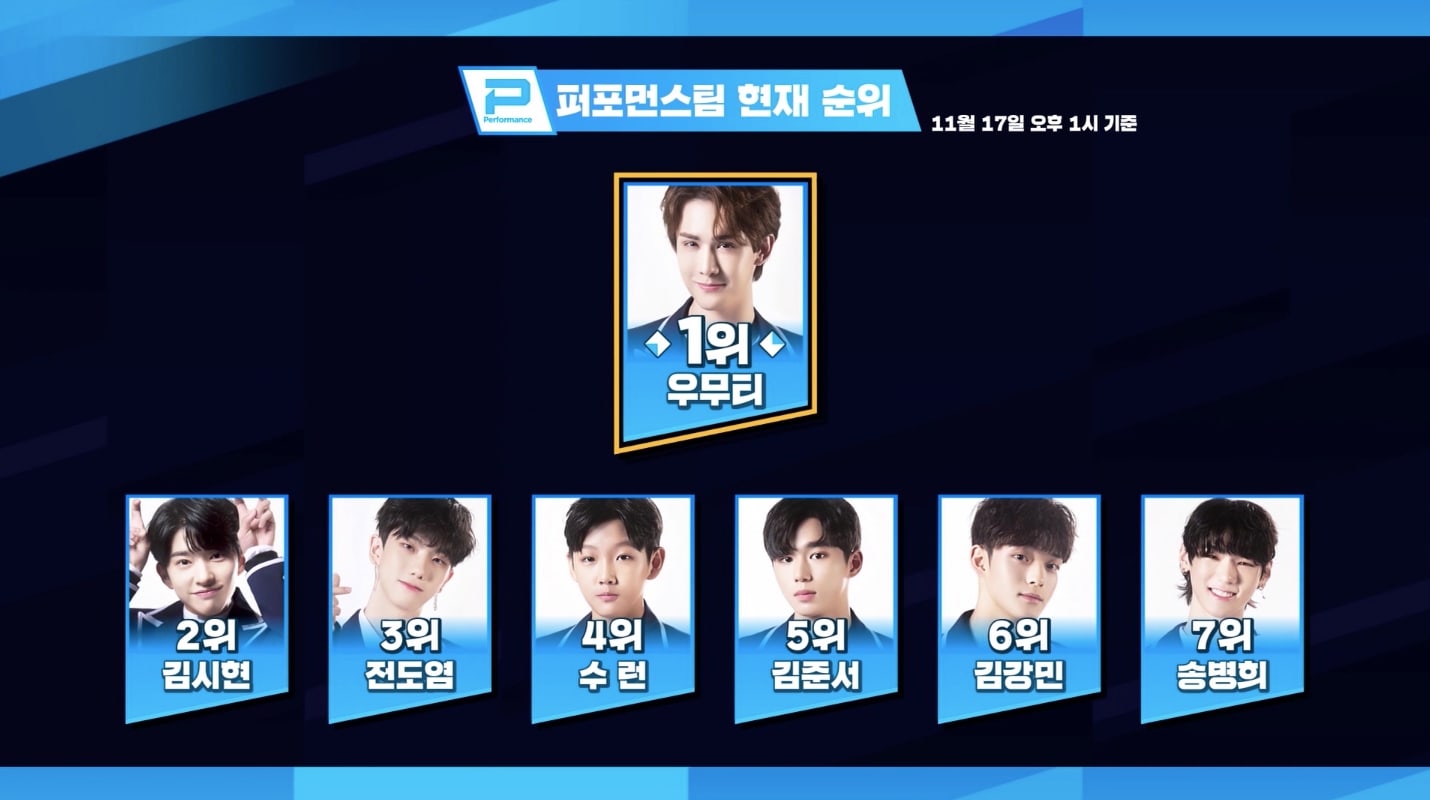 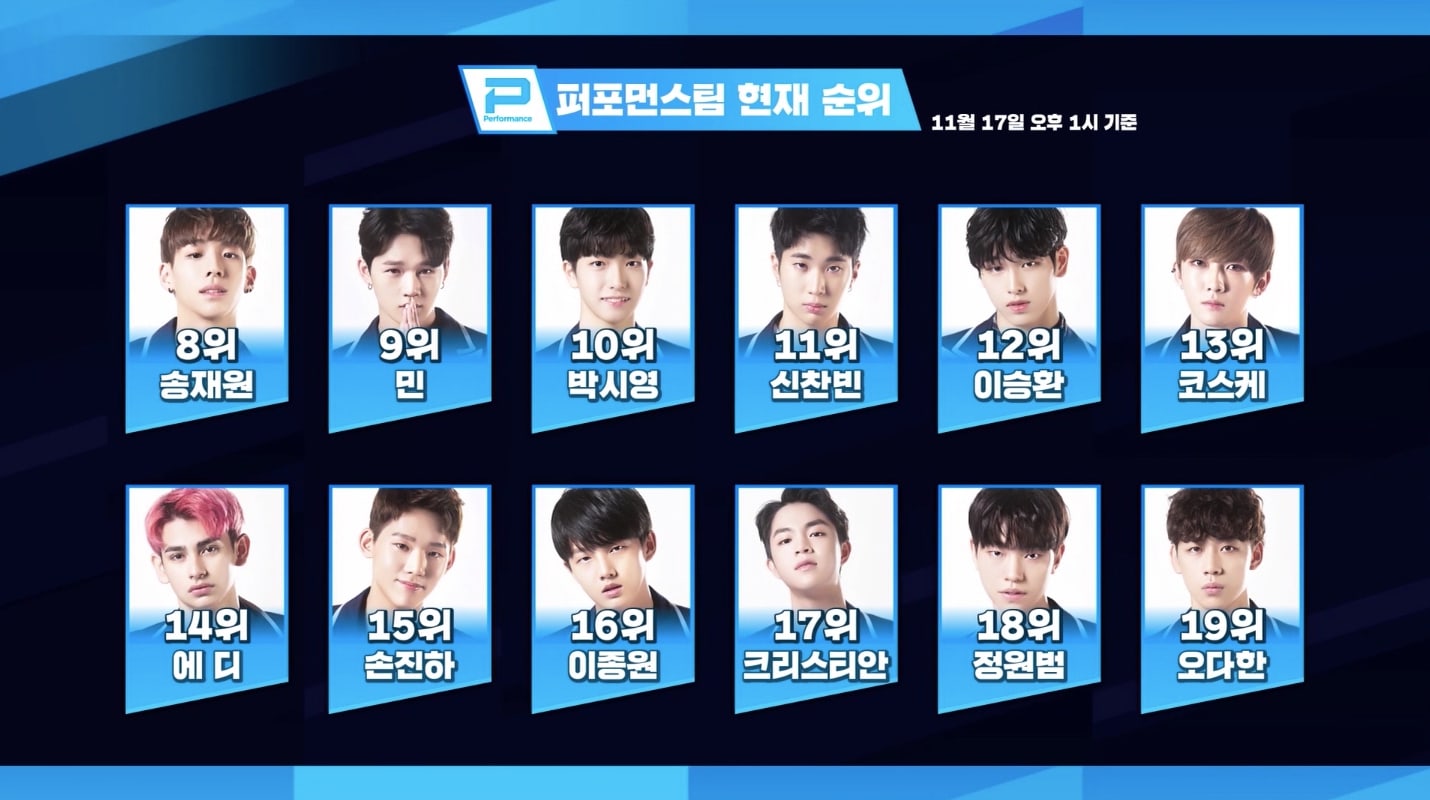 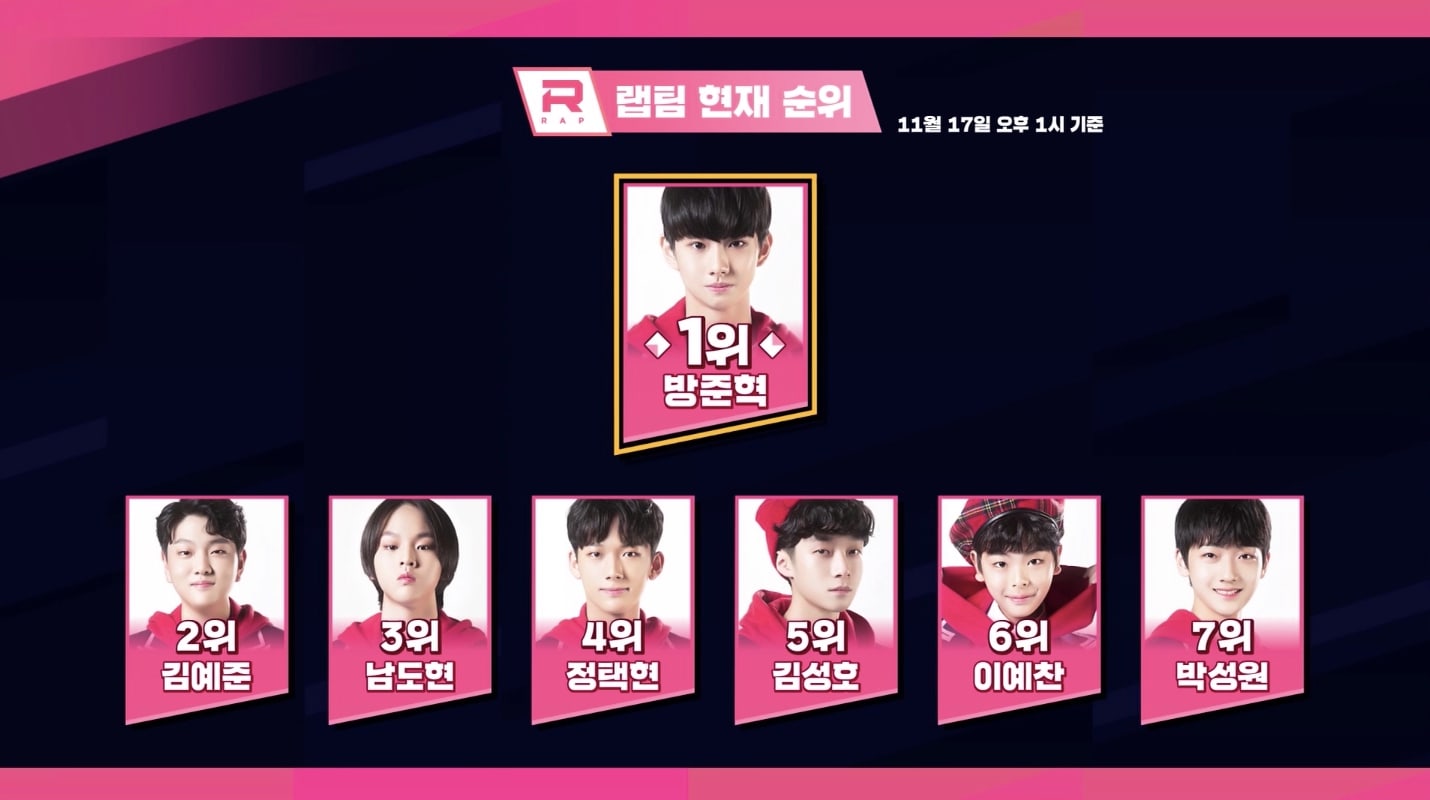 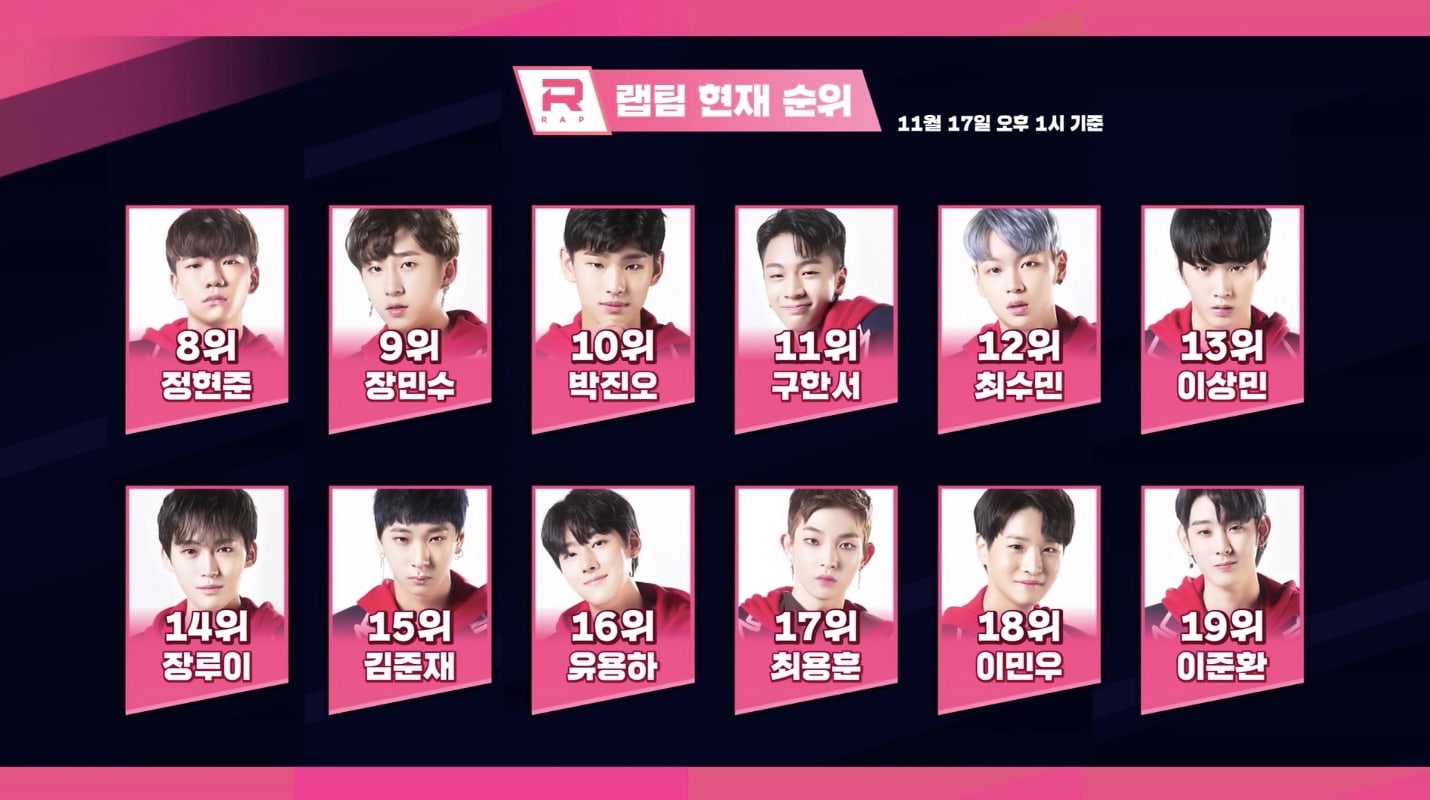 You can also watch the full episode of “Under 19” below!

Which contestants are you rooting for?