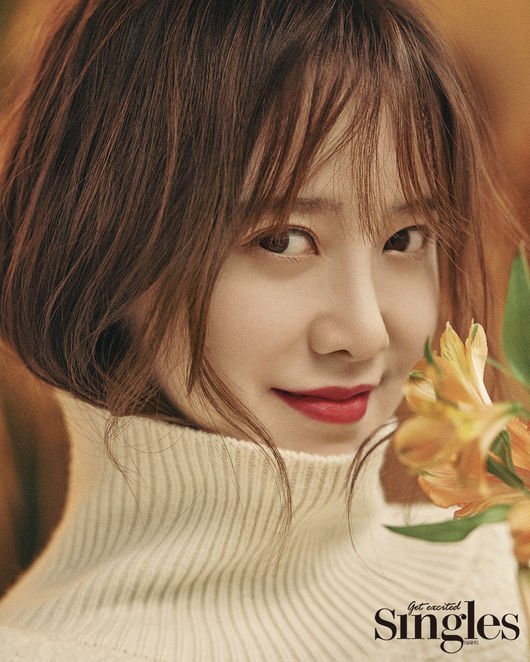 Ku Kye Sun is currently working as an actress, a film director, composer, and an artist. She released 14 albums, appeared in around 10 dramas, and produced eight films.

Her latest film with Seo Hyun Jin and Yang Dong Geun was chosen for the Cinemascape category of the 23rd Jeonju International Film Festival in May, receiving her praise as a film director.

She also revealed 25 undisclosed works of art in Paris, holding a personal exhibition to showcase her works.

When asked to choose the word that best expresses her, she selected “freedom.” 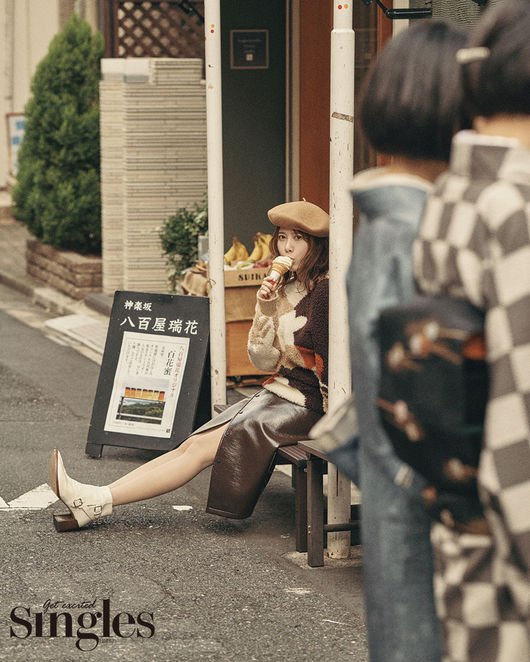 Previously, she was the center of envy from the public after revealing her married life with Ahn Jae Hyun on the first season of “Newlywed Diary.” She remarked about her married life, “The thing that changes the most after getting married is the fact that you have to accept the life that your partner has lived before. I think it is very important to be more considerate towards your spouse rather than having high expectations.” 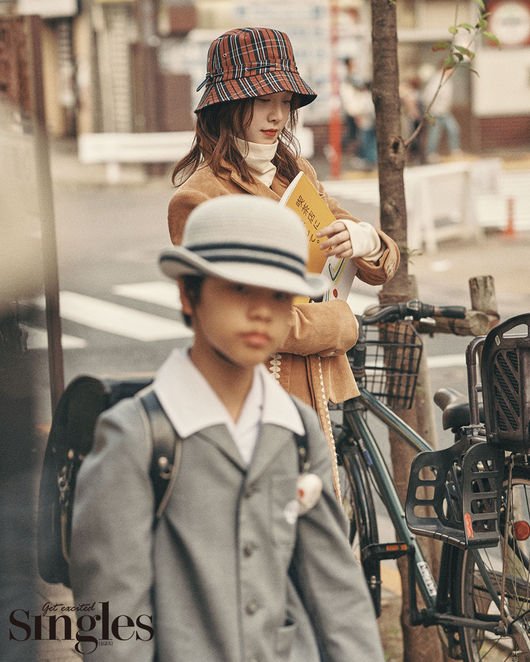