It’s happened to us all….You’re sitting there watching a drama, minding your own business, when BAM – you’re introduced to the second male lead! And you know you can never appreciate the OTP quite the same way. Whether it’s the bad-boy type with daddy issues or the adorable one who keeps getting friend-zoned, it’s safe to say we’ve all at one point or another fallen susceptible to the charms of that elusive second male lead. Keep reading to find out who some of our favorites are!

Before we dive in, please note that this article is in no way intending to take away from the fantastic main male leads. It’s all in good fun: a metaphorical hat-tip to the second leads that still catch viewers’ eyes to this day.

Wu Bo Song in “A Love So Beautiful” 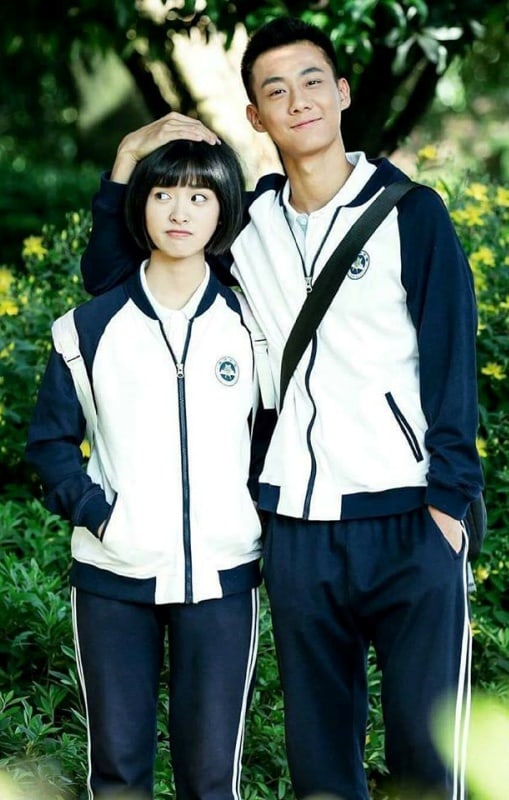 Played with vibrant energy by Gao Zhi Ting, the lovable high school swimmer stole viewers’ hearts all over the world in this iconic 2017 C-drama “A Love So Beautiful.” Bo Song may train seriously at the pool, but he is almost always cheerful, cheeky, and playful outside of his competitive arena. In fact, his frictional relationship with his father is one of the first major glimpses where the viewer is allowed to see behind his usual silly demeanor. Watching him pine for Chen Xiao Xi (Shen Yue) can be a little heart-wrenching at times, but you’ll have to watch to the end to see how it turns out for our precious Bo Song.

Check out more of the adorable Gao Zhi Ting in episode 1 of “A Love So Beautiful”! 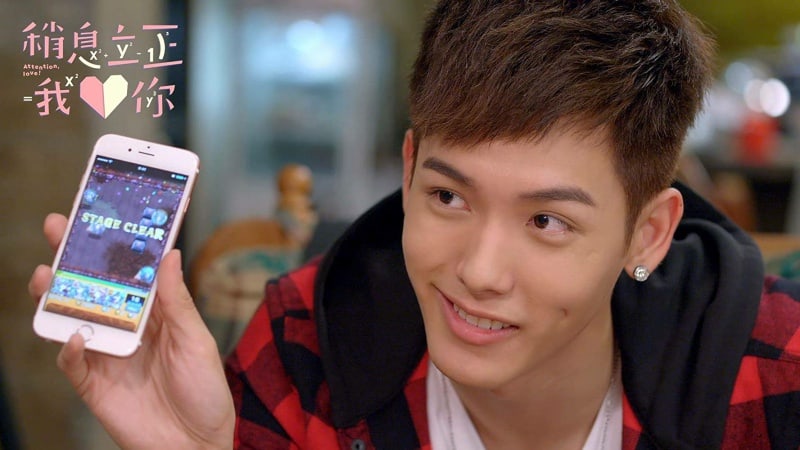 Main lead Li Zheng (Wang Zi) wasn’t the only one shook by the second male lead’s sudden introduction in the 2017 Taiwanese drama, “Attention, Love!” Riley Wang‘s solid performance as the outspoken and charismatic Jin Li left audiences completely smitten. From the then-rookie actor’s trademark dimples to his charming on-screen presence, many viewers claim strong second lead syndrome for Jin Li – especially as they watched him boldly pursue Shao Xi (Joanne Tseng) at least initially. I don’t think the motorcycle or the ear stud do much to assuage enamored audiences either.

Simba in “I Cannot Hug You” 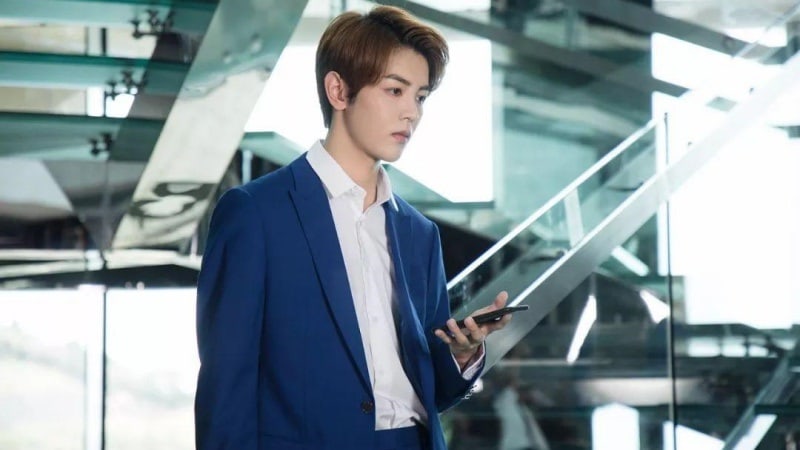 Dai Jing Yao brought the heat as female lead Li Shi Ya’s (Zhang Yu Xi) childhood friend and fellow vampire in the 2017-2018 Chinese drama “I Cannot Hug You.” Simba harbors a lot of pain due to his childhood, and one of the only people he has let into his circle is Li Shi Ya. Naturally, it doesn’t sit super well with him when a human named Jiang Zhi Hao (Xing Zhao Lin) begins garnering her trust, attention, and soon – affection. He’s popular and carefree, with a devil-may-care attitude that many find irresistible. But Dai Jing Yao takes the typical bad boy trope and raises the bar with Simba; he’s a complicated character full of vulnerability and hurt – and desperately trying to distract himself from the reality of his past and his present surroundings.

Watch more of Dai Jing Yao in episode 1 of “I Cannot Hug You” right here! 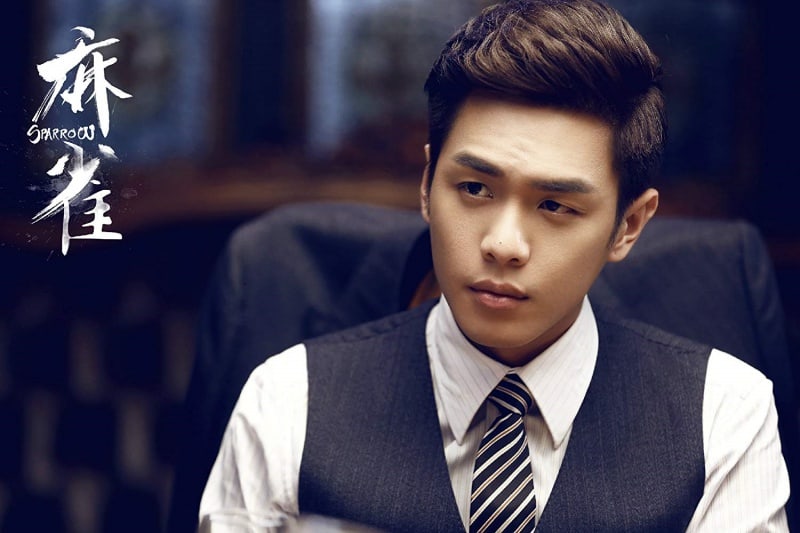 Zhang Ruo Yun plays an intelligent undercover agent in “Sparrow,” a 2016 Chinese drama set in the early 20th century in Shanghai. Viewers were immediately taken by Shan Hai’s tender side hidden underneath the tough exterior. He is calculating and fiercely loyal – but with a secret or two of his own. The mysterious character caught viewers’ attention right away and the way Zhang Ruo Yun so skillfully pulled off the multi-layered character is a splendid tribute to his acting ability. And if that stare isn’t completely swoon-worthy….

Keep an eye out for Zhang Ruo Yun in episode 1 of “Sparrow”! 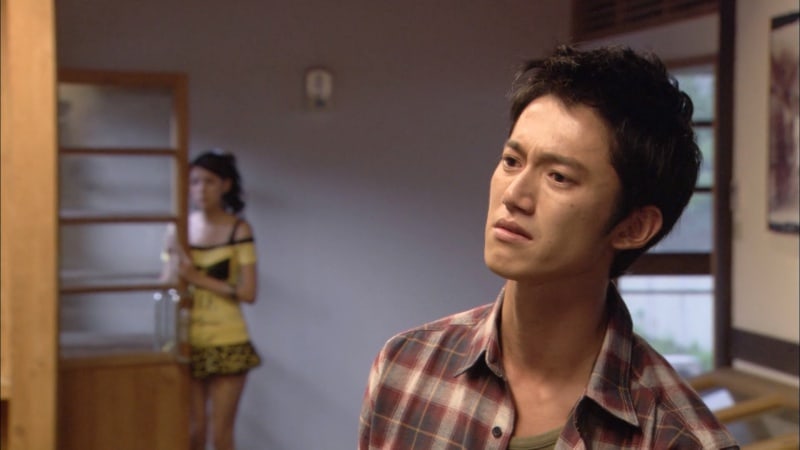 I had to throw in a classic! Perhaps the ultimate second male lead to tear viewers’ hearts is Tuo Ye played by Chris Wu in this 2009-2010 Taiwanese drama “Autumn’s Concerto.” It’s the totally iconic best-friend-who-actually-loves-her trope, and it’s both heart-breaking and beautiful to watch Tuo Ye’s emotions play out on screen. Especially in the confession scene – you can’t help squealing no matter how many times you see it! There’s a lot more going on, though, so don’t hesitate to check this one out if you haven’t. And – obviously – be wary of the adorable Chris Wu because he might just steal your heart.

Check out more of the on-screen magic in episode 1 of “Autumn’s Concerto”!

Xu Xing Cheng in “Granting You A Dreamlike Life” 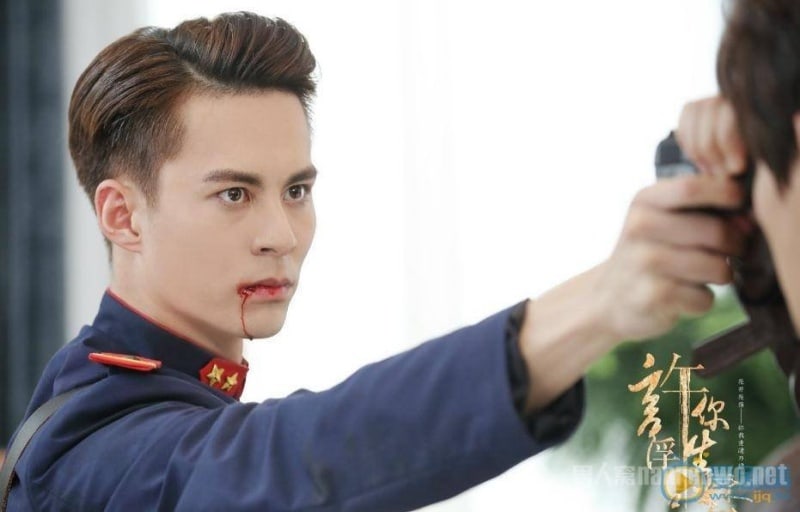 Kevin Chu has been turning heads with his charming smile and unique good looks as he rocks the role of Xu Xing Cheng in “Granting You A Dreamlike Life.” Outspoken and courageous, Xing Cheng’s youth and energy are super refreshing to watch. He isn’t afraid to stand up for himself and others (even against his own father, which as we all know is a rare thing in Dramaland). Kevin Chu plays the powerful family’s son with confidence and finesse that has caused more than one viewer to fall for this second lead!

See what the fuss is about in episode 1 of “Granting You A Dreamlike Life”! 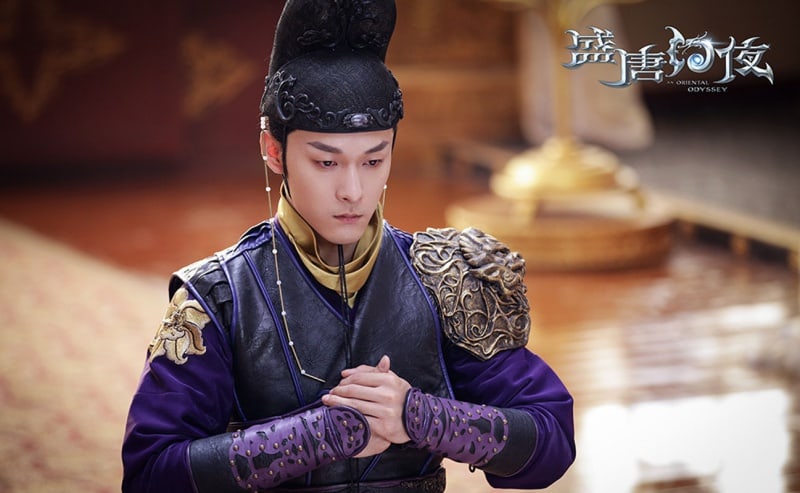 This is another currently airing C-drama that already has viewers raving about the second male lead, Zhao Lan Zhi, played by the fantastic Zhang Yu Jian. In “An Oriental Odyssey,” Lan Zhi is a high-ranking constable who believes in the justice of the law and does his best to uphold it. His integrity and courage are among many of his admirable traits, and viewers are simply adoring his character. And his relationship with Ye Yuan An (Wu Qian) – the tender ways he shows his care and love for her – is absolutely to die for! But he’s the second lead so obviously it can’t be as simple as that…

Catch up on “An Oriental Odyssey” by starting episode 1 right here!

Hey Soompiers, let us know your favorite second male lead in the comments below!

Currently watching: “The Smile Has Left Your Eyes”
All-time favorite: “Come And Hug Me”
Looking forward to: “Unexpected” and “Children Of Nobody“