2PM’s Junho Describes His Goals As A Singer And Actor

2PM’s Junho shared his thoughts on his acting career.

Junho is featured as the cover model for the December issue of @star1 Magazine. He posed with outerwear for the winter and showcased his trademark “eye smile” in the stylish photos. 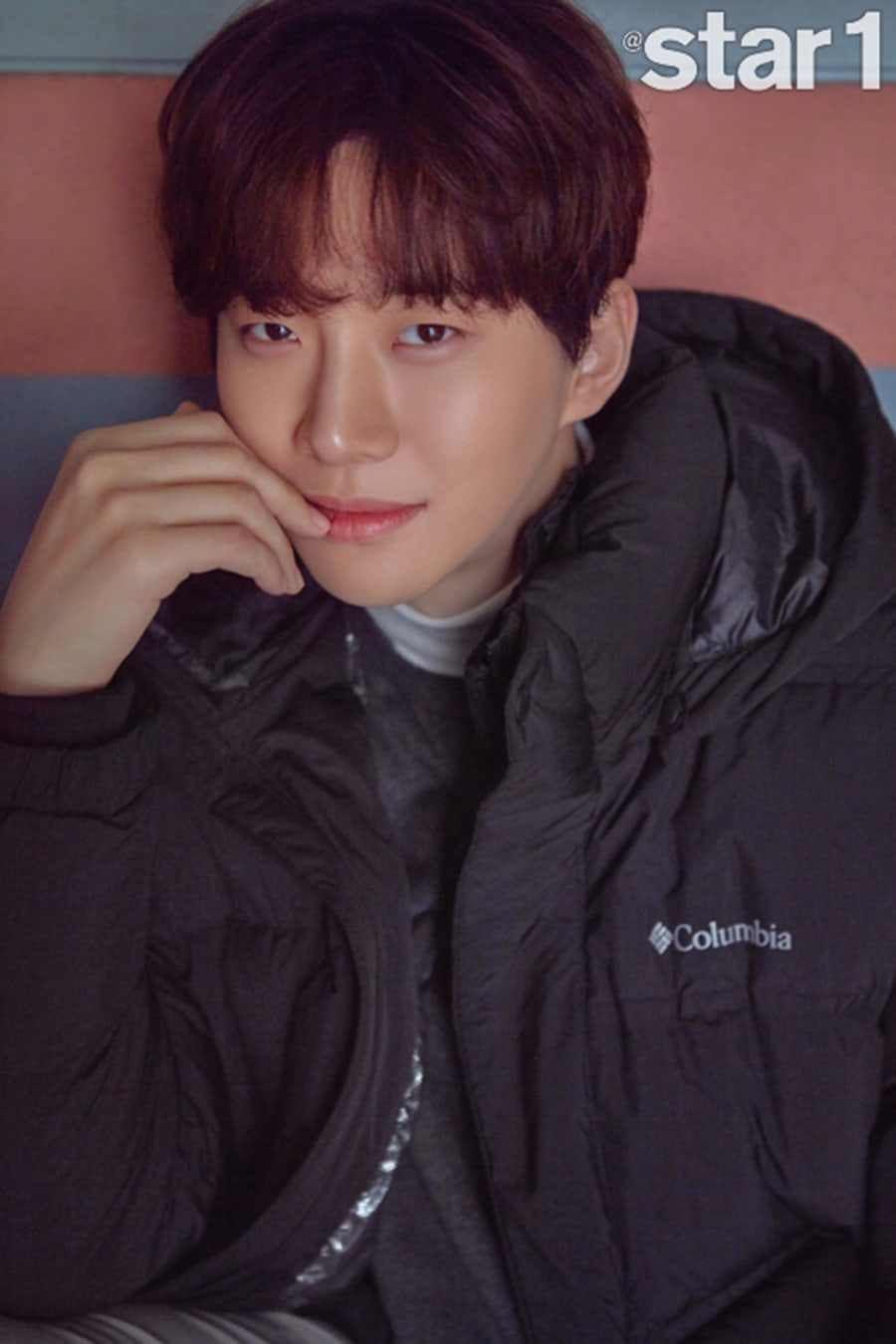 In the accompanying interview, Junho spoke about his career as a singer and actor. Saying that he’s undeserving of praise over his acting, Junho added, “All of the characters give me new experiences and pain.”

He continued, “I want to stay true to my role to the point where I don’t want to do it if I’m going to do it partially. My goal is to appear totally like a singer when I’m a singer and like a real actor when working as an actor.”

When asked if he wants to quickly get on stage with the 2PM members, Junho replied that the members had a discussion where they said, “We shouldn’t be impatient, but we also shouldn’t make the fans wait too long.” 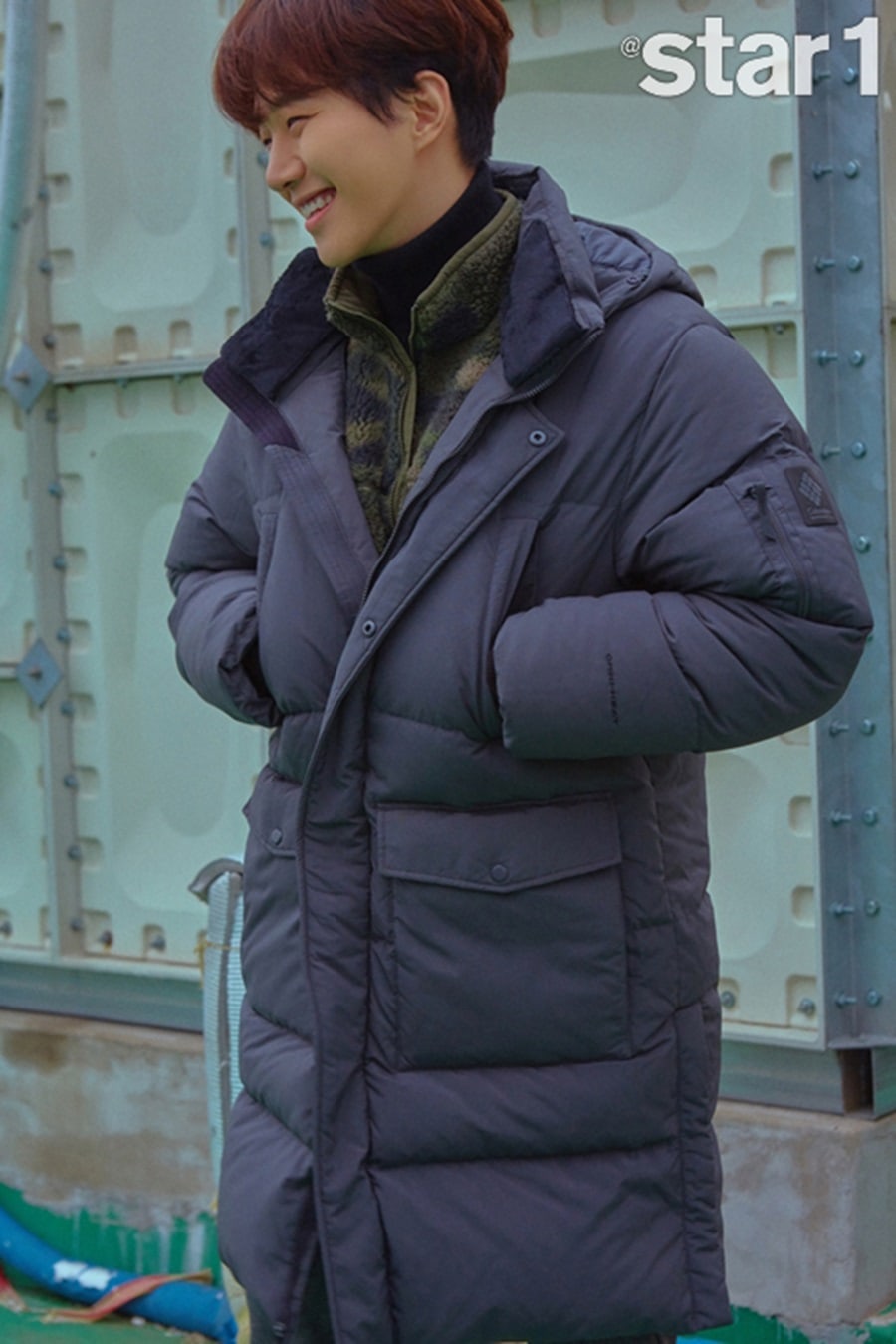 Check out Junho in his latest drama “Wok of Love” below!

2PM
Junho
@star1
How does this article make you feel?