Watch: Chae Soo Bin Attempts Dancing To BLACKPINK, MOMOLAND, And Wanna One For “Where Stars Land”

In a new behind-the-scenes video, the cast of “Where Stars Land” has the time of their lives as they ad-lib, dance, and joke their way through another day on set!

At the start of the video, Lee Je Hoon, Chae Soo Bin, and SF9’s Rowoon are filming a breakfast scene. Lee Je Hoon and Rowoon share their favorite dishes from the array on the table, and when filming begins, Chae Soo Bin and Kim Yeo Jin (playing Chae Soo Bin’s mother) improvise lines teasing Rowoon for his height, making Lee Je Hoon break character as he turns his head to hide his laugh. 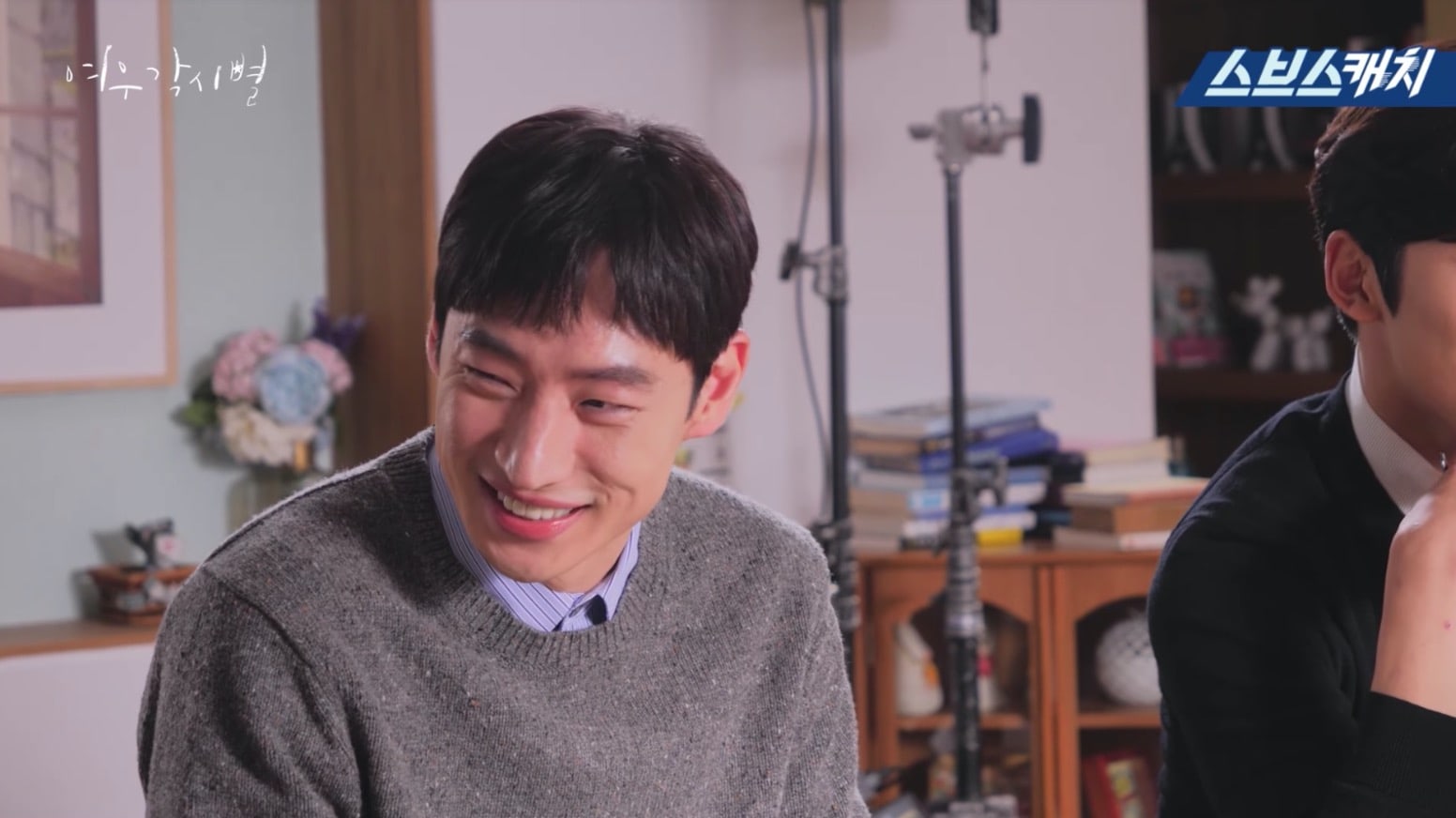 During a “double-date” dinner scene, Chae Soo Bin and Lee Je Hoon discuss their upcoming karaoke scene. Chae Soo Bin says, “I can’t do it. I really don’t like karaoke. I was so worried that I called [Ahn Sang Woo] yesterday, and he just said, ‘I’m just going to follow you.'” When Lee Je Hoon comments that it would’ve been nice if they all went to karaoke together, Chae Soo Bin says, “What are you talking about? Stop it.” 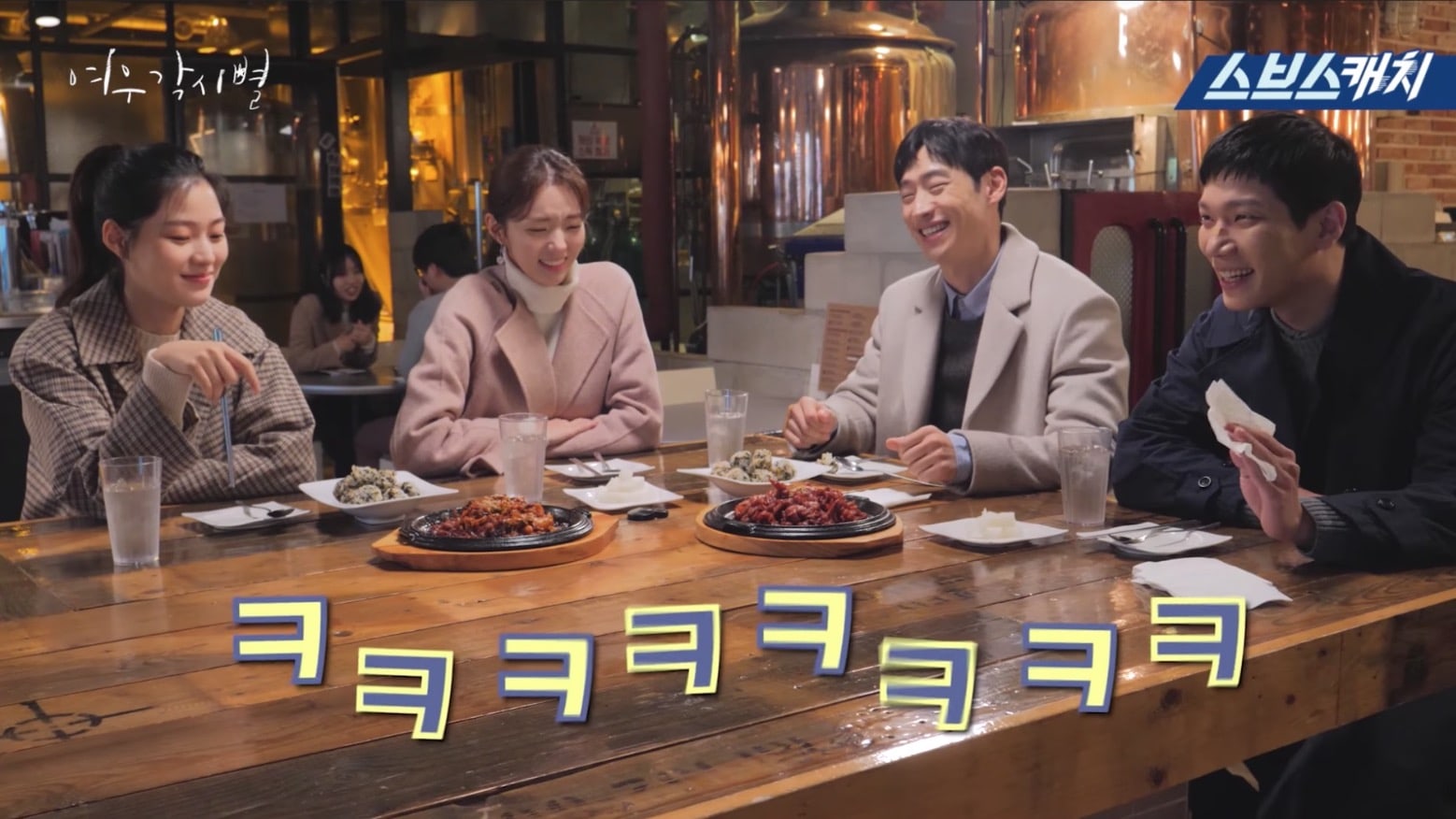 As the actors are all preparing for the karaoke scene, Chae Soo Bin nervously asks, “How many songs do we have to do?” She asks Ahn Sang Woo if he knows BLACKPINK’s “DDU-DU DDU-DU,” demonstrating a part of the choreography to see if maybe he recognizes the dance. He doesn’t. When she continues, trying to do the dance for MOMOLAND’s “Bboom Bboom,” Ahn Sang Woo jokes, “What’s going on with your body? You’re 25, what’s wrong? How old are you?” 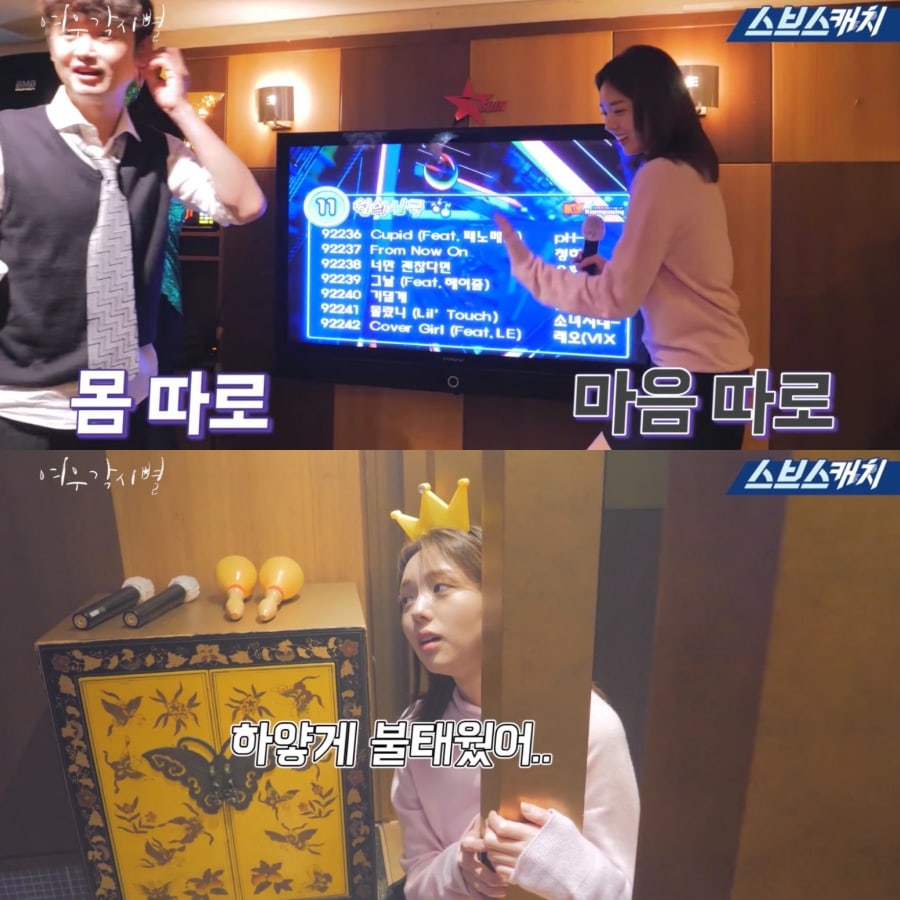 Watch the cast behind the scenes here: