Two actors from “Children of Nobody” described their upcoming drama!

“Children of Nobody” is about a counselor (played by Kim Sun Ah) whose perfect life comes crashing down after a mysterious incident changes her life. After meeting a child, she begins searching for the truth and comes across a series of poems that serve as clues.

Lee Yi Kyung will portray a homicide detective named Kang Ji Heon who believes that a crime needs to be judged within the framework of the law.

The actor began, “He’s someone who’s simple but definitely has his own instincts, and doesn’t lose his sense of self when investigating.” In short, he described his character as a tough detective who also trusts his gut.

He continued, “I’m working hard so that the character can fit in with the mystery thriller drama so that he doesn’t feel different to the viewers.”

About working with Kim Sun Ah, the actor said, “She’s so warm and nice to the point where I want to call her the icon of generosity. I’m really, really happy while filming.” He concluded the interview by saying, “There’s a feeling of tension that ‘Children of Nobody’ gives off. It’ll be easy to get immersed. If you watch it in your room while feeling that tension, then I think you may have a warm winter.” 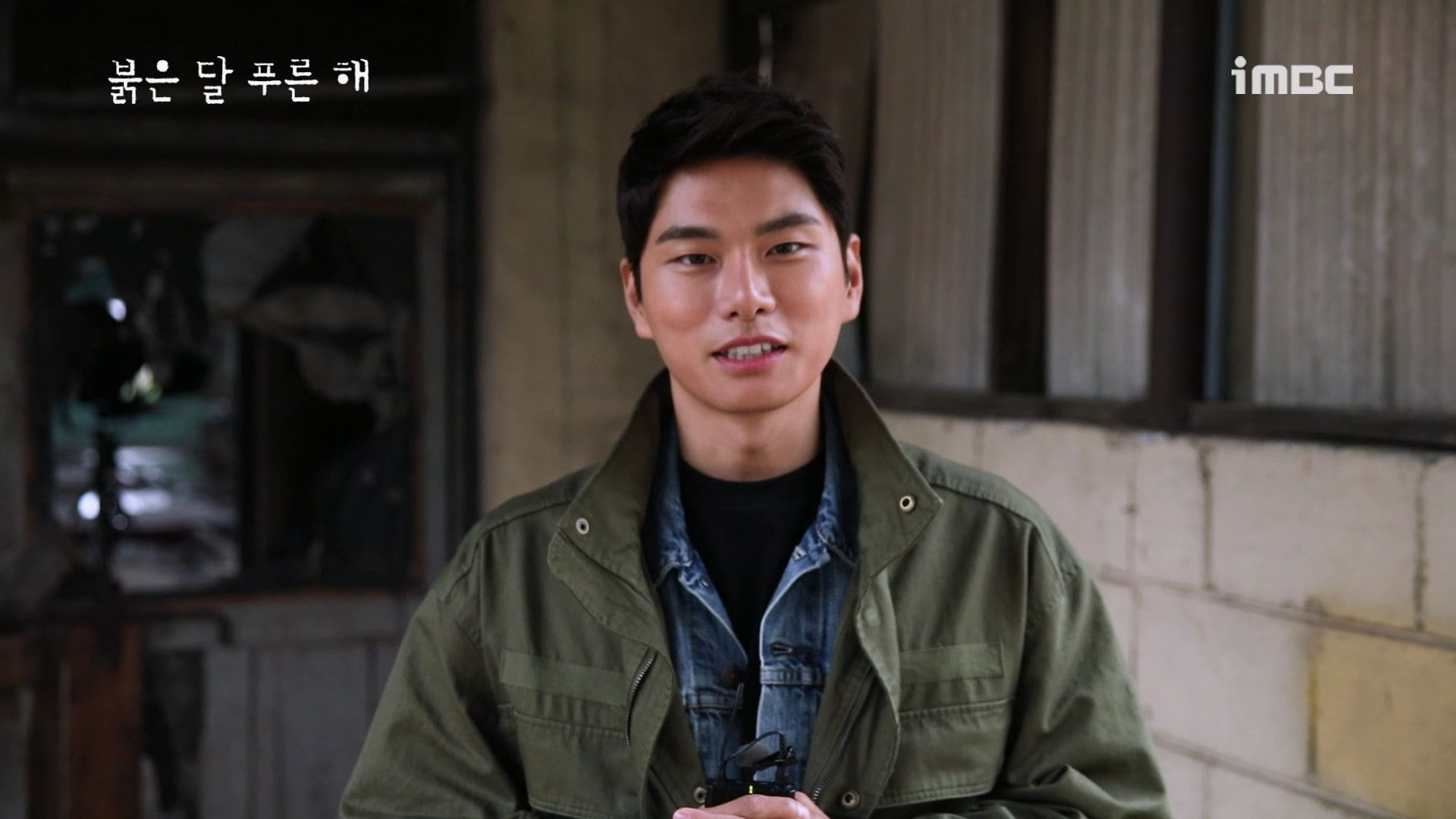 Nam Gyu Ri showed off her new hairstyle and introduced her character. She will appear as a mysterious character named Jeon Soo Young who doesn’t show her feelings. She said, “I feel like I’m Lee Yi Kyung’s assistant. But it’s still a secret, so I’ll be grateful if you could find out by watching the drama.”

Jeon Soo Young is a character who has short hair, doesn’t wear makeup, wears solid-colored clothing, has no expression on her face, and rides a high-end motorcycle.

“I’m paying a lot of attention to all aspects, from the character’s outer appearance to the emotional parts,” said Nam Gyu Ri. “My character has deep, strange aspects, so I worked hard to feel her emotions by listening to music or going places.”

On working with Lee Yi Kyung, the actress commented, “He has charming qualities that made me feel like this wasn’t the first time I had met him. He’s fun and friendly, so even though he’s younger than me, it felt as if we were friends who knew each other for a while. I didn’t meet him many times, but we’re close on set.”

She concluded, “The various characters with their own uniqueness will lead the realistic incident and situations. I’m working with a good director, writer, and staff members, so please wait a little bit. Please also look forward to my new appearance.” 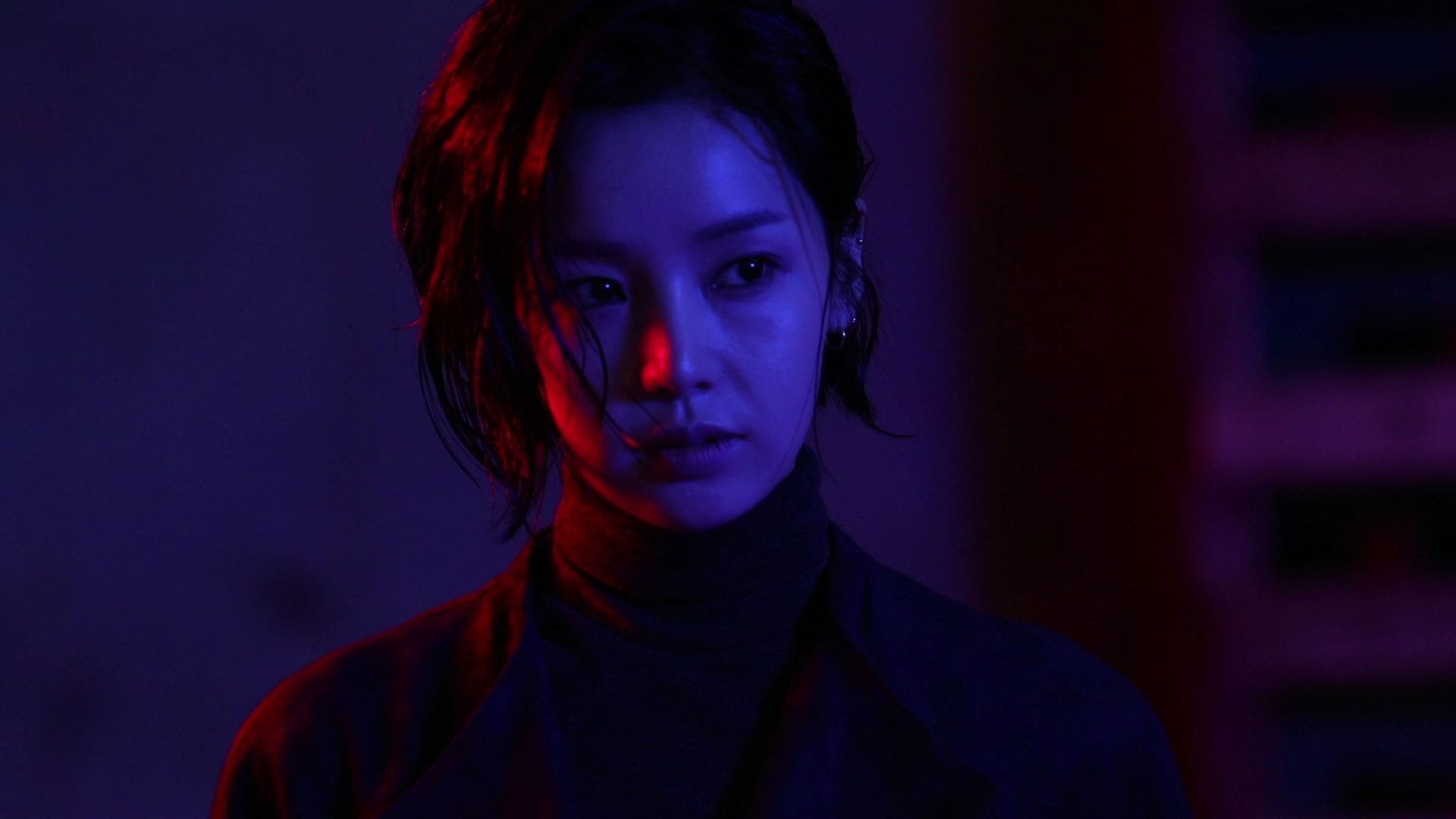 “Children of Nobody” will premiere on November 21, and will be available on Viki! Check out the trailer with English subtitles below:

Nam Gyu Ri
Lee Yi Kyung
Children of Nobody
How does this article make you feel?