Lee Se Young will be the tough Queen of Joseon in tvN’s upcoming historical drama.

“The Man Who Became King” will tell the story of the king who puts a clown who is identical to him in his place in order to avoid people who want to kill him. It is a remake of the film “Masquerade,” which premiered in 2012, starring Lee Byung Hun, Han Hyo Joo, and Ryu Seung Ryong.

Yeo Jin Goo will will portray the role of the king, Lee Heon and the clown, Ha Seon. Lee Se Young will play the queen Yoo So Woon, who captures both the king’s and the clown’s hearts. She will show different images such as the lovely side of a noble woman and the dignity of a queen who is the center of political power. 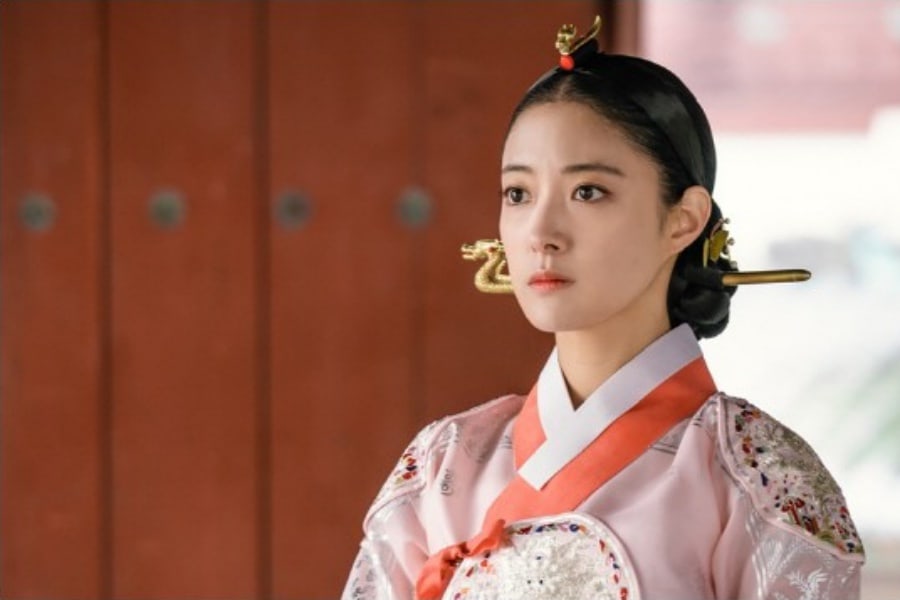 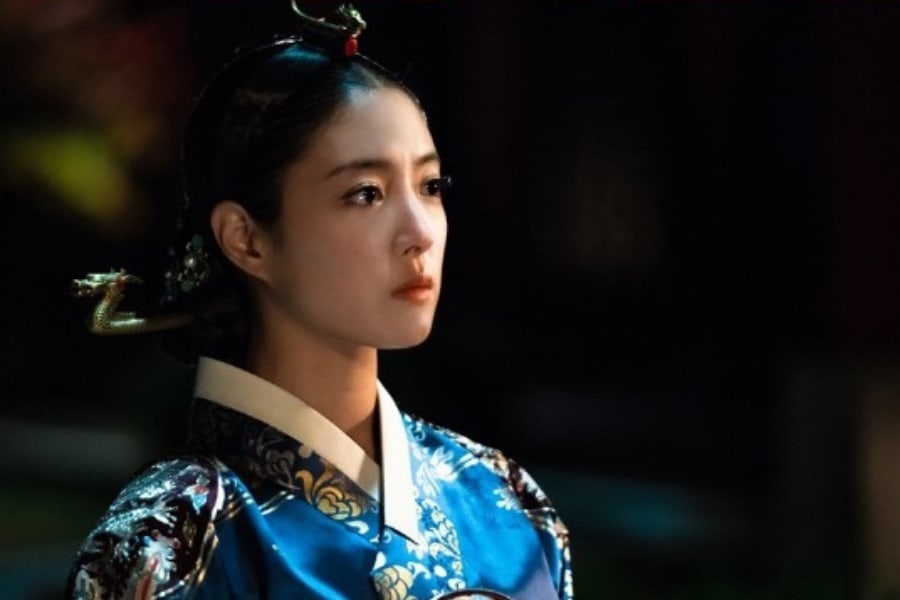 The production team of “The Man Who Became King” stated, “Lee Se Young’s calm and elegant attitude is increasing the charms of Yoo So Woon. She is perfectly portraying the complex inner thoughts and feelings of Yoo So Woon with great details. Please look forward to being captivated by Lee Se Young’s charms that captured the hearts of Yeo Jin Goo’s two roles.”

tvN’s upcoming Monday-Tuesday drama, “The Man Who Became King” will premiere on January 7, 2019.

Check out one of Lee Se Young’s most recent dramas “Hwayugi,” on Viki below!

Yeo Jin Goo
Lee Se Young
How does this article make you feel?