As we draw near towards the end of the series, we are met with Lee Soo Yeon’s (Lee Je Hoon) health continuing to deteriorate. Although Soo Yeon and Yeo Reum’s (Chae Soo Bin) love intensifies, secrets are being revealed and decisions are being made. Here’s a look at two things we loved and two things we hated about this past week’s episodes.

Warning: spoilers for Episodes 27-30 below. 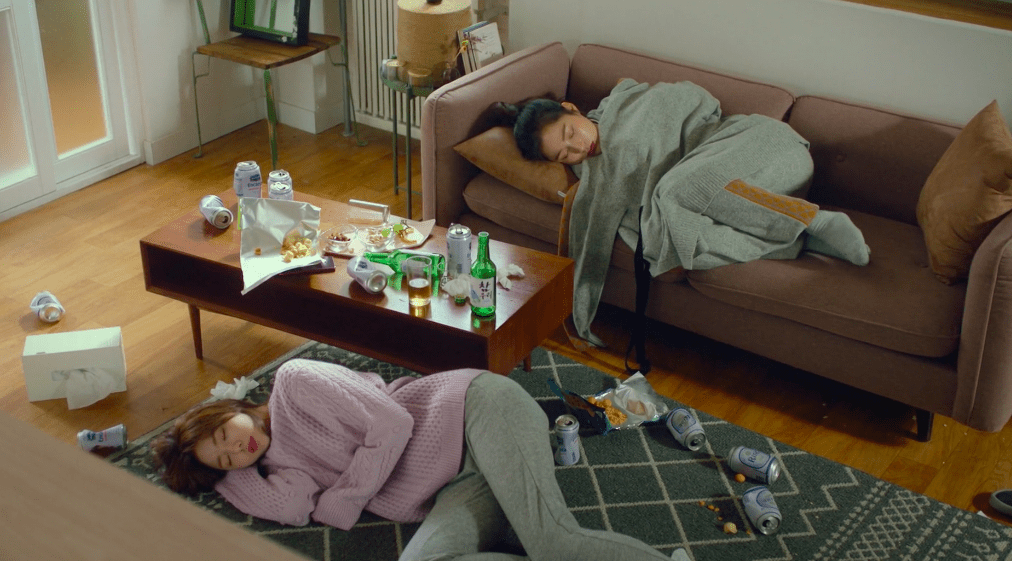 I grew to really love Na Young Joo’s (Lee Soo Kyung) character despite the rocky start at the beginning of the series. Although she initially seemed very stoic and hard to love, she totally comes around throughout the series. So when the two colleagues decide to put their differences aside and have a few drinks together, it’s pretty heartwarming to watch. 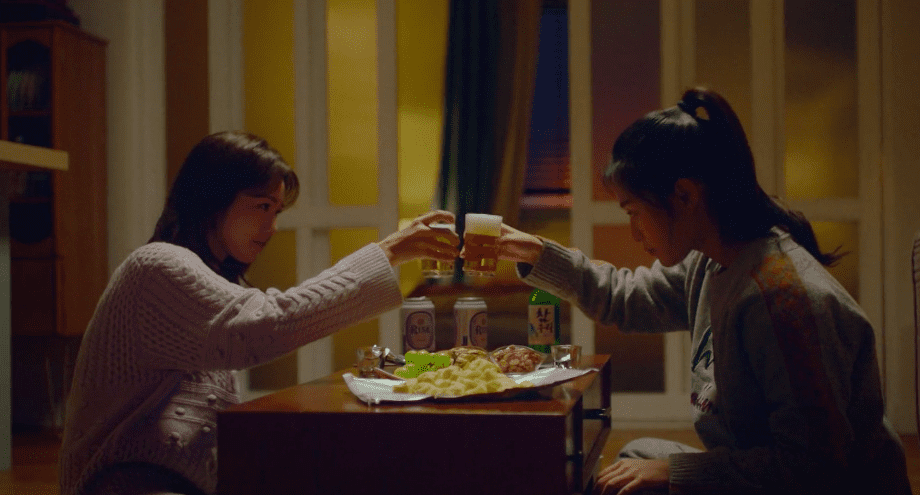 Mr. Jang (Park Hyuk Kwon) tells Soo Yeon the risk involved with him continuing to wear the bionic arm and leg, and how if he continues to wear it, he could die. After hearing this, Lee Soo Yeon tells him that he doesn’t care and that he would rather die than have to go back to living in a wheelchair. 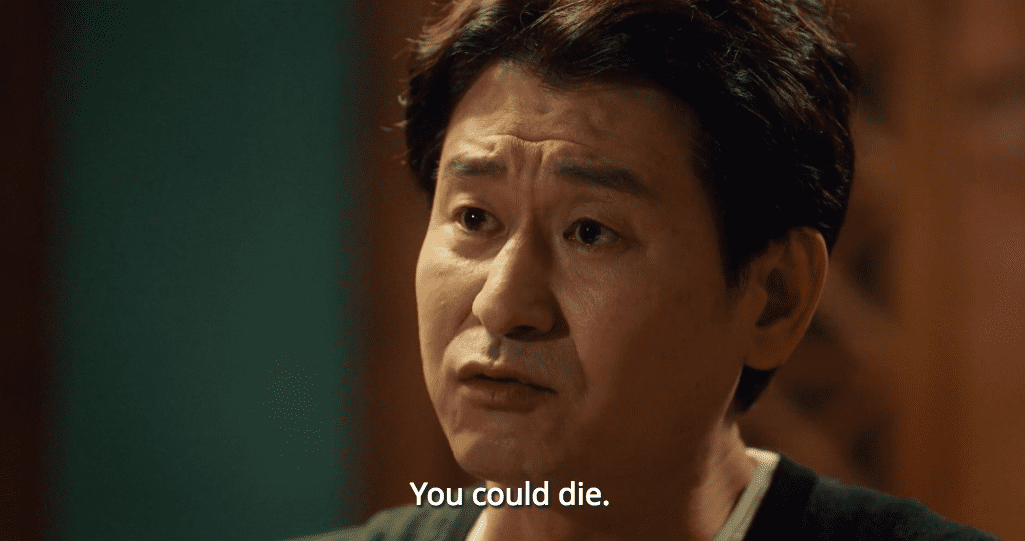 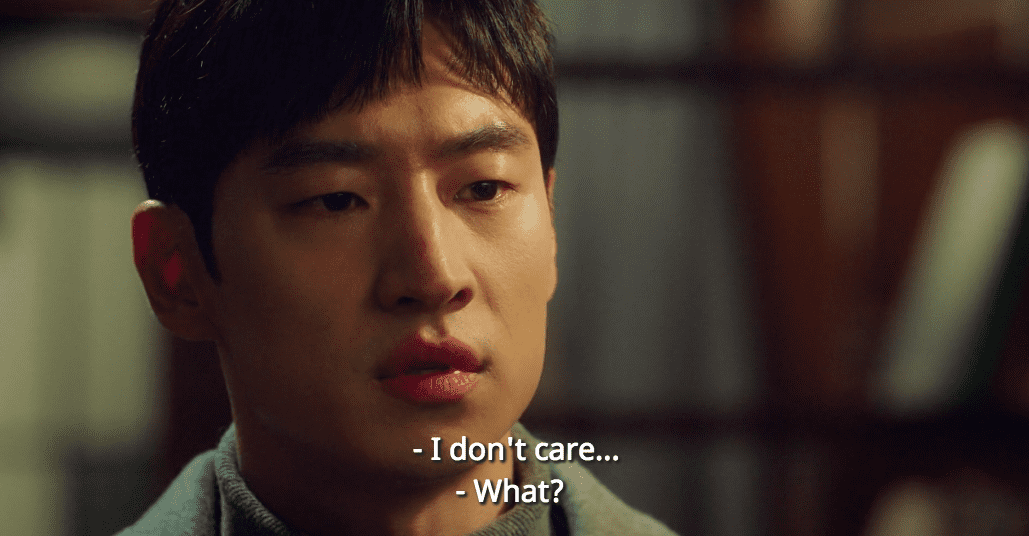 In a perfect world, Soo Yeon would take Mr. Jang’s advice to heart and go back to using the wheelchair even though he really doesn’t want to. But because Soo Yeon despises having to go back to that life, it looks like he’s going to continue to put his life at risk. It doesn’t look like there can be a happy ending here regardless!

This whole time we thought his brother was out to get him, but it seems as though he was on his younger brother’s side all along. I’m glad this is the case because we really don’t need another villain in this series. 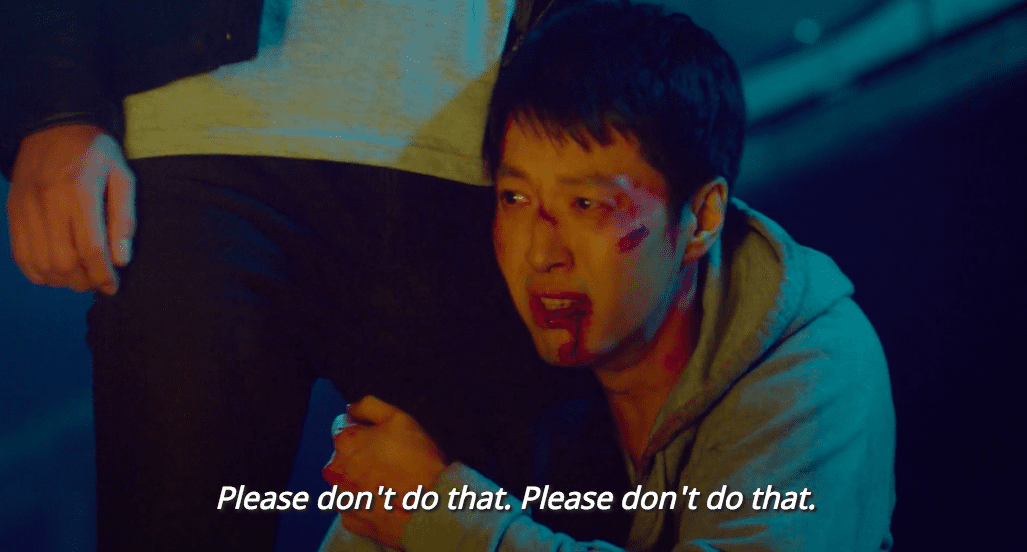 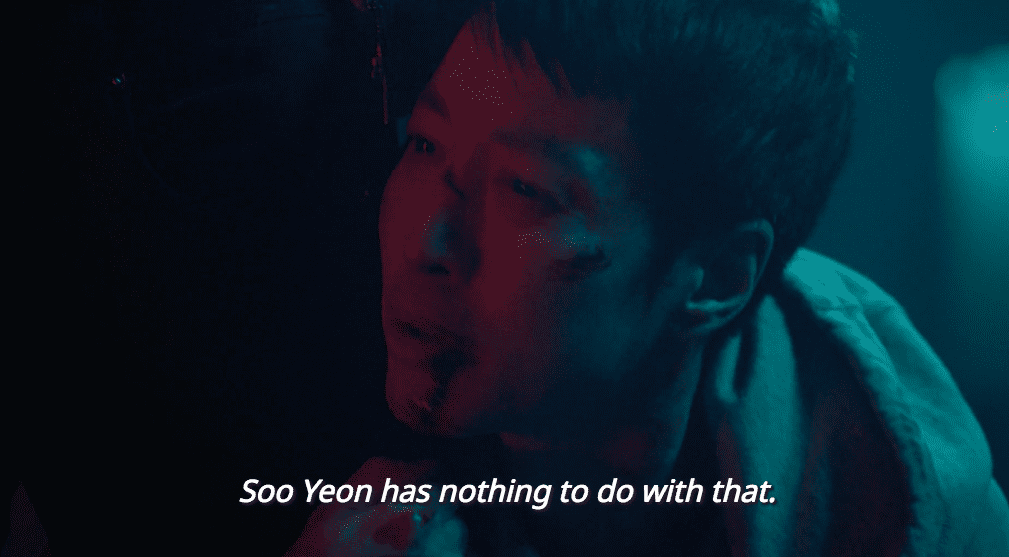 It’s touching to see In Woo (Lee Dong Gun) beg for his little brother’s life in the midst of him getting beaten. It seems as though the two brothers can work things out and be the brothers that they always could have been. In Woo also continues to deny to the bad guys that he has anything to do with his little brother in hopes of protecting him. 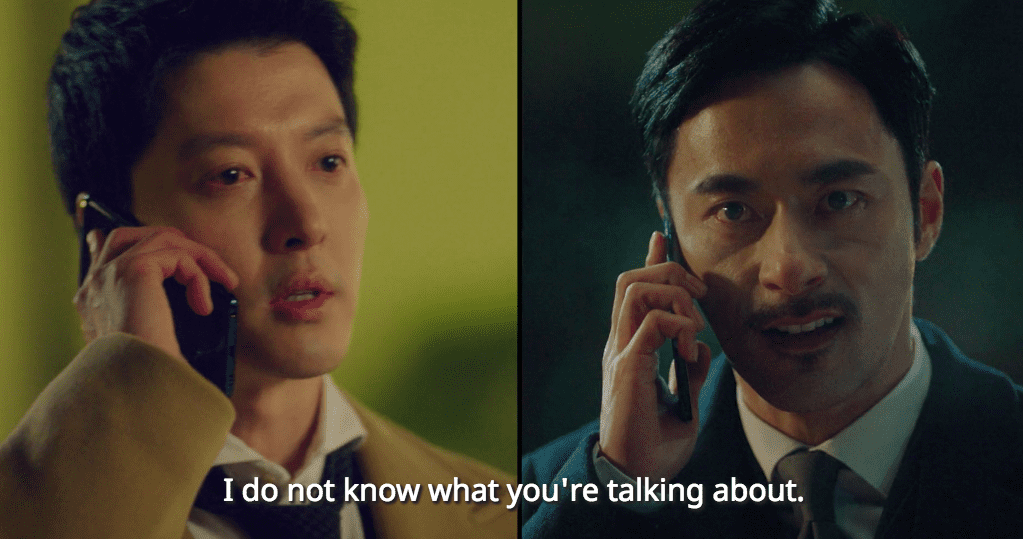 I absolutely love this couple. I could totally watch a series spin off dedicated to this pair.

When things start to heat up between the two, Na Young Joo is quick to put on the breaks and tells Dae Gi (Kim Kyung Nam) that she doesn’t want to be in a relationship with him. He’s obviously heartbroken about it and spends the rest of the episodes wallowing in his misery. Although he’s sad, it was adorable to see how much he loves Young Joo and wants to be with her. I’m rooting for this pair! 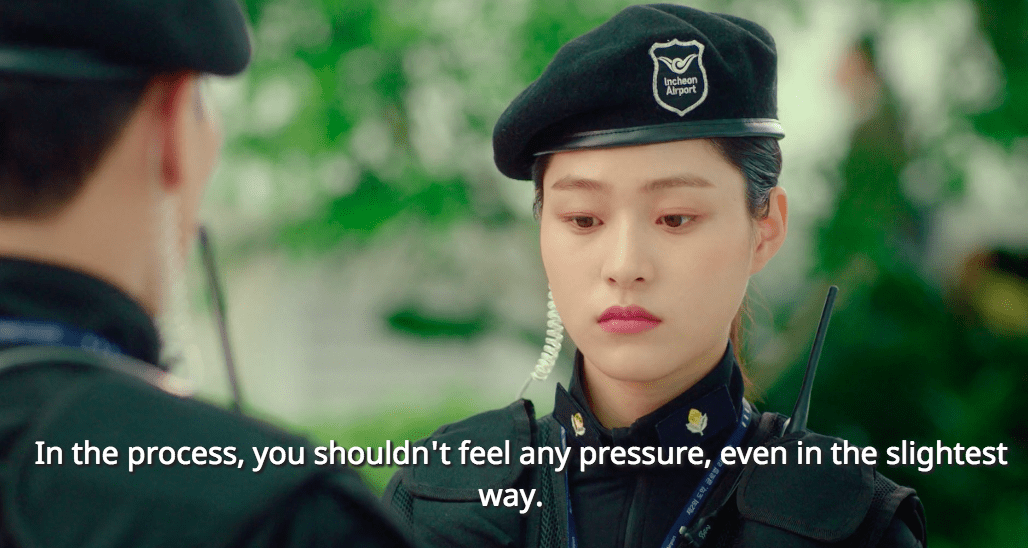 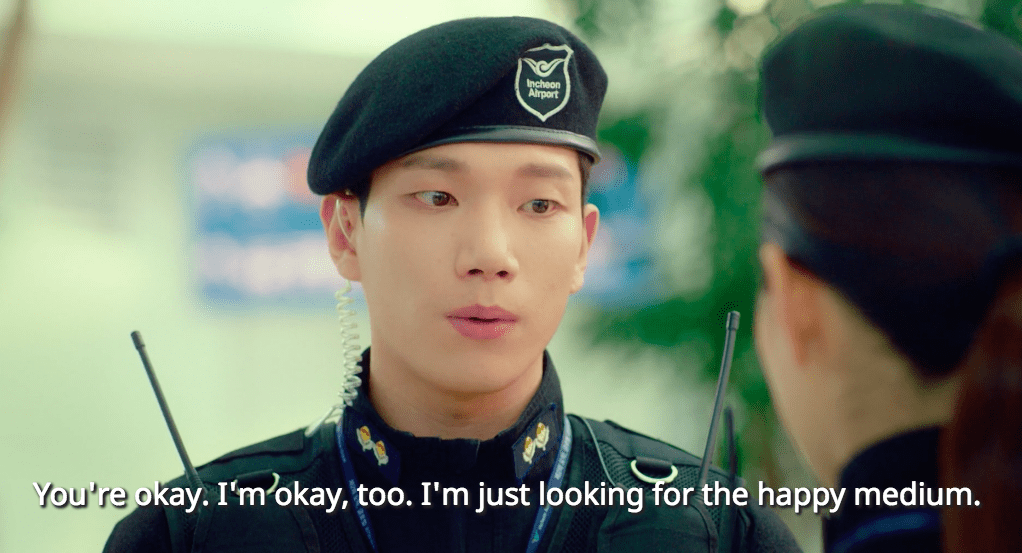 Hey Soompiers, how did you like this past week’s episodes of “Where Stars Land”? Let me know in the comments below!

Currently watching: “Terius Behind Me,” “The Third Charm,” “The Smile Has Left Your Eyes,” and “Where Stars Land”
All-time favorite dramas: “Secret Garden,” “Goblin,” “Because This Is My First Life,” “Star In My Heart”
Looking forward to: Won Bin‘s return to the small screen and Song Joong Ki‘s next drama