“My Strange Hero” tells the story of Kang Bok Soo (Yoo Seung Ho), who returns to his old school as a teacher to enact revenge after he was expelled from the school as a student due to false accusations. However, he soon becomes entangled again with his first love from that time, Son Soo Jung (Jo Bo Ah).

In the released stills, Yoo Seung Ho wears a hoodie under a sports jersey as he plays basketball under the shining sun. He shoots three-pointers, dribbles the basketball across the court, and wears a bright smile on his face as he plays with the other students. Although he might not be a perfect student, Bok Soo still excels at everything else and is Seol Song High School’s most popular student. 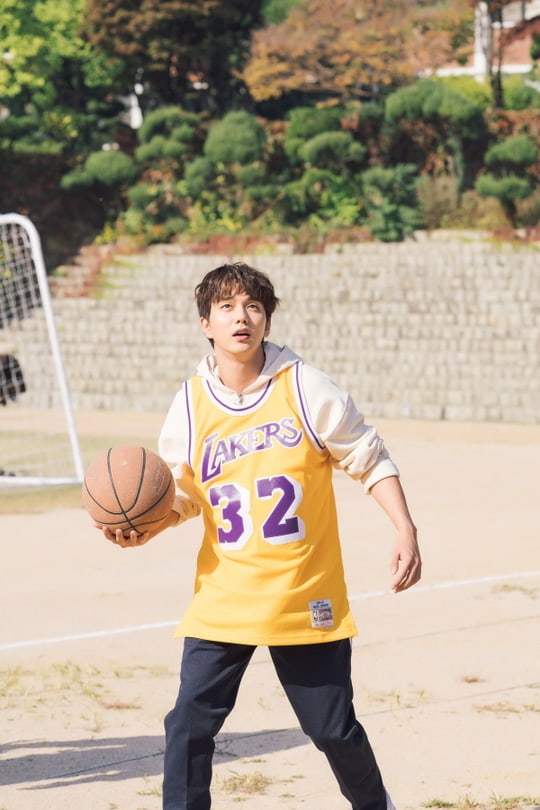 In order to shoot this basketball game scene, Yoo Seung Ho had filmed at a high school located in Incheon on October 20. Before beginning rehearsals, he warmed up his body and gave it his all. Although the day was quite cold and filming took a long time, he didn’t show any signs of feeling tired, and instead put on a big smile, causing the atmosphere on set to be delightful. 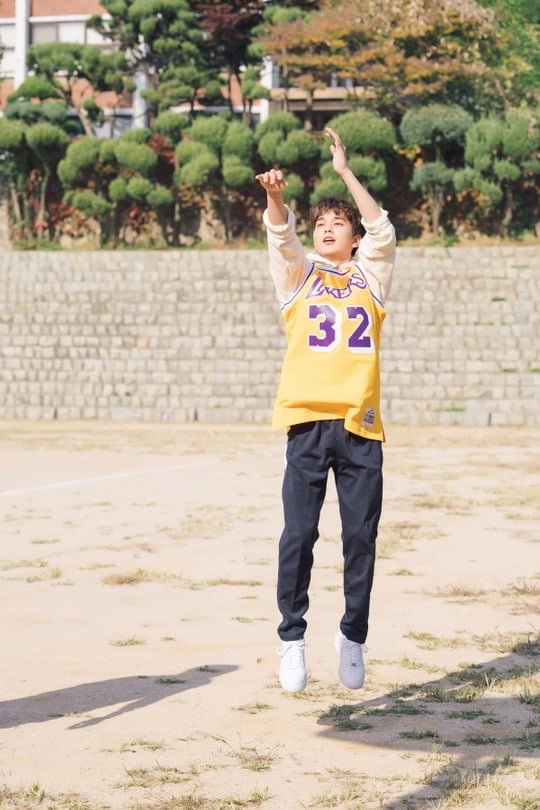 The production staff stated, “Yoo Seung Ho is romantic at times, cool at others, and sometimes takes in Bok Soo’s masculine image perfectly. We will reaffirm ‘nation’s boyfriend’ Yoo Seung Ho’s reputation once again through ‘My Strange Hero.'”

“My Strange Hero” premieres on December 10 and will be available on Viki. Check out the latest teaser for the drama here!