Yoo Seon Ho recently opened up for an interview and photo shoot with @star1 magazine.

He is cast in Yoo Seung Ho and Jo Bo Ah‘s upcoming drama, “My Strange Hero.” He will play the role of Yoo Si On, a boy who looks pretty on the outside but who is actually tough and macho-like on the inside. He showed confidence by saying, “It’s my first time being in a traditional drama, so I have studied a lot. I think I’m improving as I am preparing for this drama.” 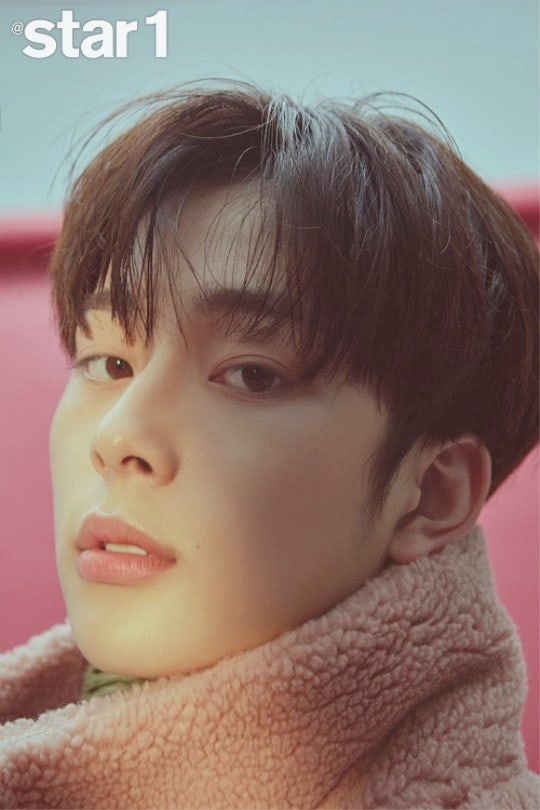 Yoo Seon Ho debuted as a solo artist in April with his solo album “Spring, Seon Ho.” He remarked, “It’s more reassuring to have the title ‘singer Yoo Seon Ho’ than ‘trainee Yoo Seon Ho.’ I think I have finally found my identity.”

He also made a recent appearance in the second season of the variety show “Carefree Travelers” and learned the beauty of traveling in a large group. He laughed and said, “The older hyungs took care of me well. I was the mood-maker of the team because I was the youngest.” 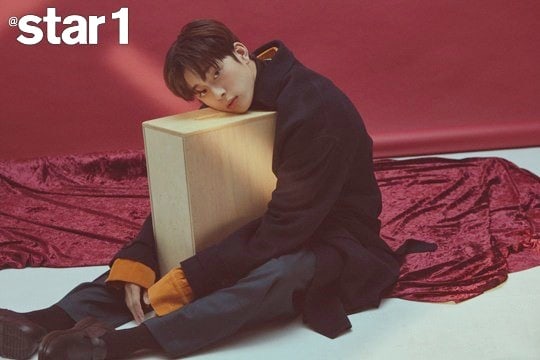 You can start watching “My Strange Hero” on Viki soon. Check out Yoo Seon Ho’s most recent role in “Rebel Detectives 2” on Viki below!