EXID is back as a five member group for the first time in two years with the return of leader Solji, who had taken a hiatus due to hyperthyroidism.

Solji said, “I put a lot of time into recovery. I took time to travel and rest, things I didn’t have time to do before.” Everything she and the group have been through has made them stronger. She said, “We’ve had a lot of trials. There was a time when we were considering disbanding, but thankfully, ‘Up and Down’ became a success. And then I got sick. After going through a lot together, we’ve become much stronger.”

On Solji’s return, LE said, “It feels like everything’s back in its rightful place now. We’re going to have fun promoting with Solji and making great memories.” Hani added, “I’m so excited. It’s a moment we’ve been waiting for. I’m so happy because no matter where we go, people are congratulating us.” 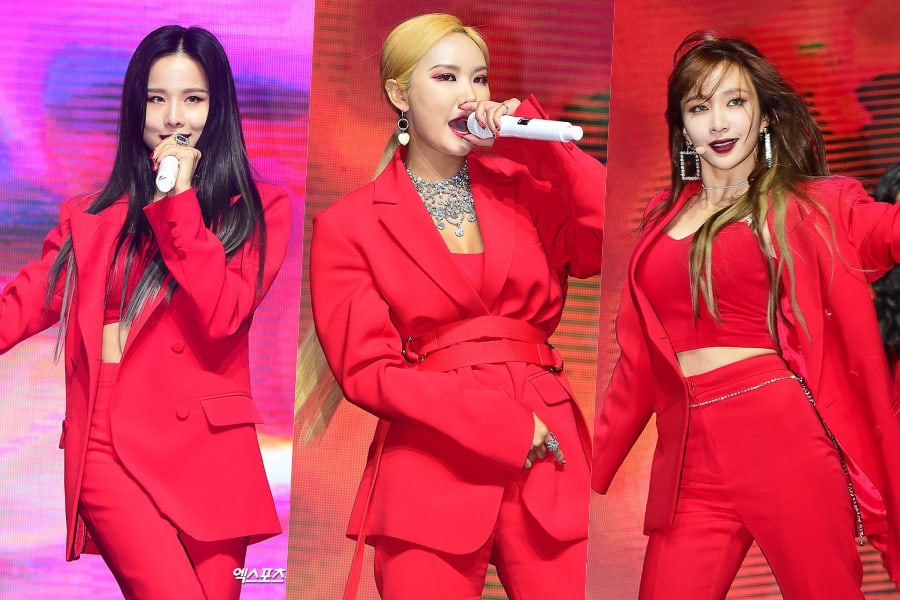 EXID’s new single “I Love You” was written by Sinsadong Tiger and LE. The group members donned sharp red suits for their comeback showcase, and Hani said, “We wanted outfits that were both cool and pretty, and we thought suits were the best fit.”

Hyerin said that though there are so many idols making comebacks, EXID also made a first place promise, that they would prepare a food truck for fans and personally fill fans’ plates.

Now that the full group is back together, they’re excited for their upcoming promotions. Junghwa said, “We’re going to do variety shows with the whole group for everyone. It’s been a long time since we’ve done a variety show with all the members, and we hope you enjoy it.” 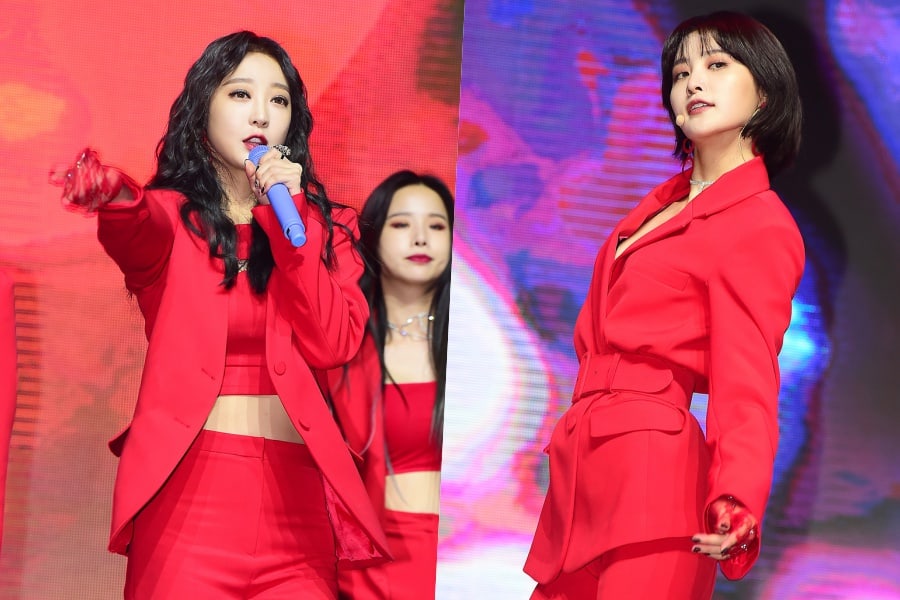 EXID
XPN
How does this article make you feel?