New stills have been released for MBC’s “Real Men 300”!

These new members will attend a boot camp at the 3rd Infantry Division where actor Joo Won is a teacher and BIGBANG’s G-Dragon received training. 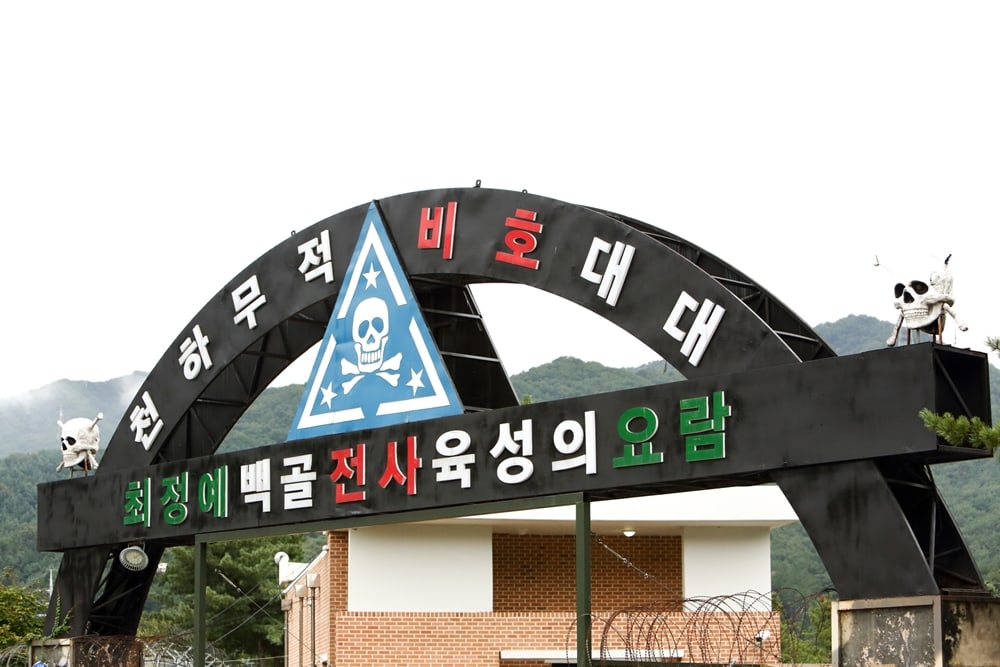 In the stills, Park Jae Min showcases his fierce charisma. He’s well-known for his athleticism and skills in various sports such as basketball, bodybuilding, track, and snowboard. Before entering, he expressed his determination by saying, “I”m going to really work hard!” and reportedly earned praise from the teachers. 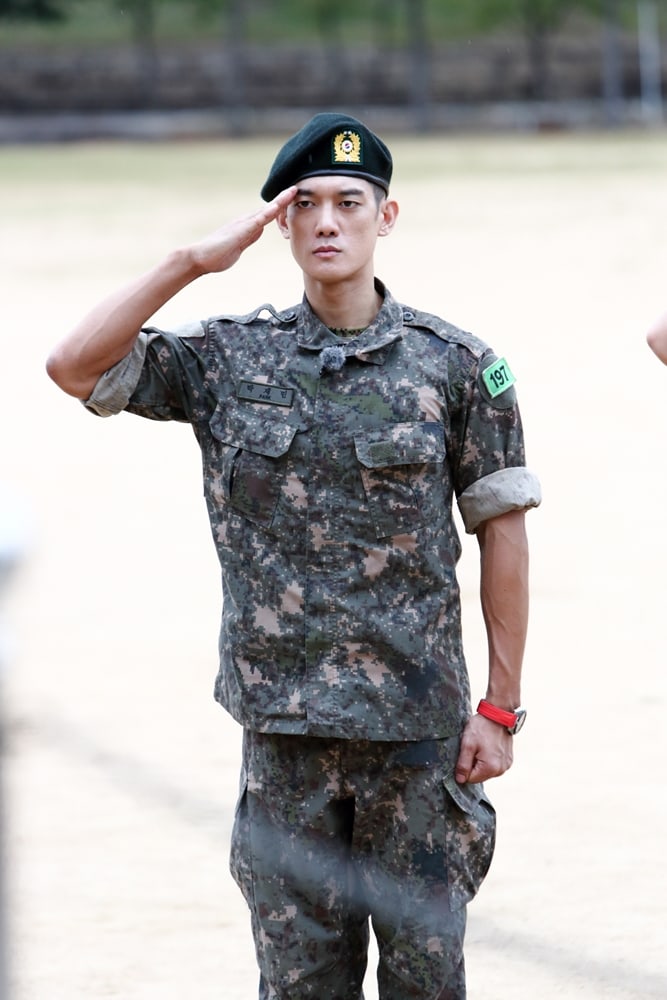 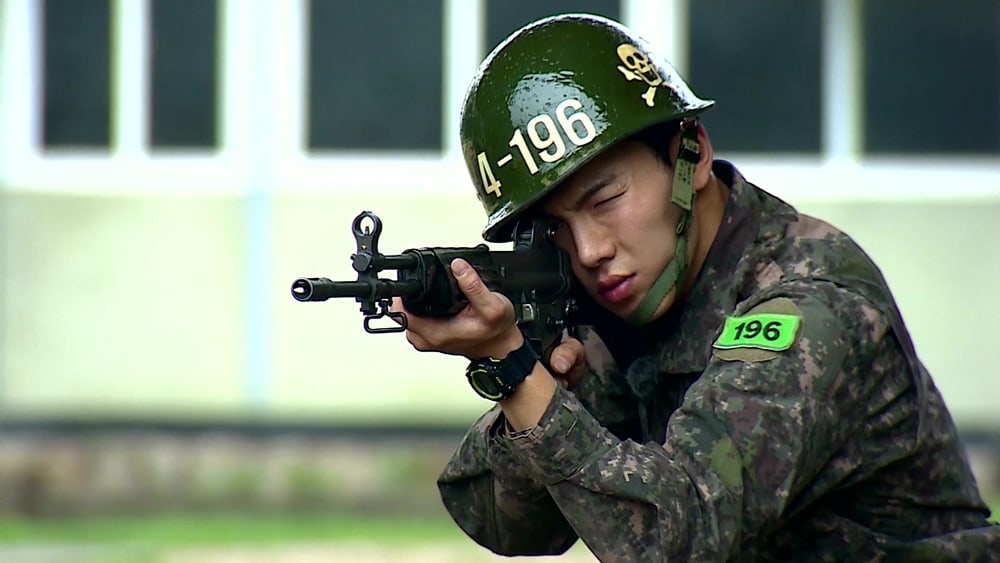 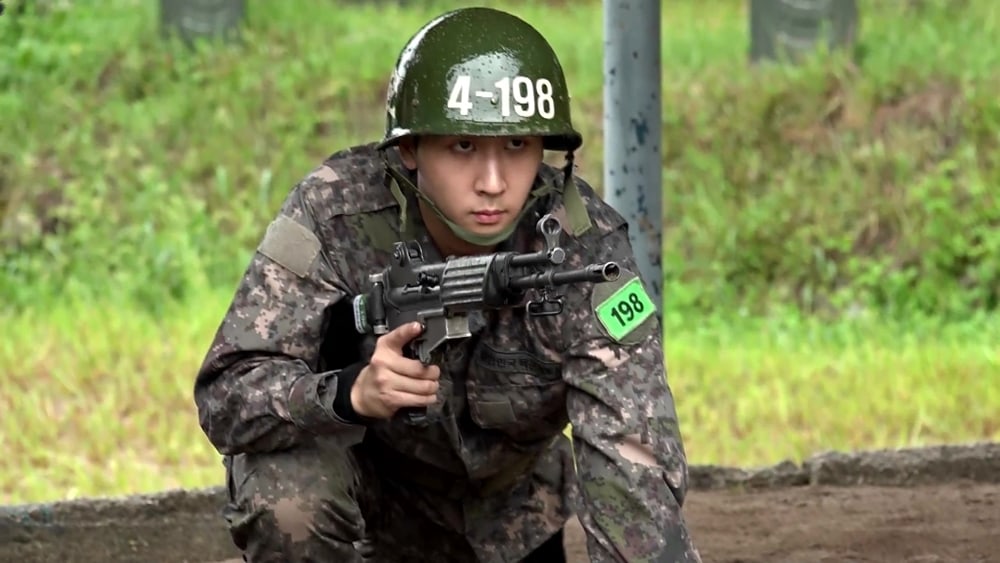 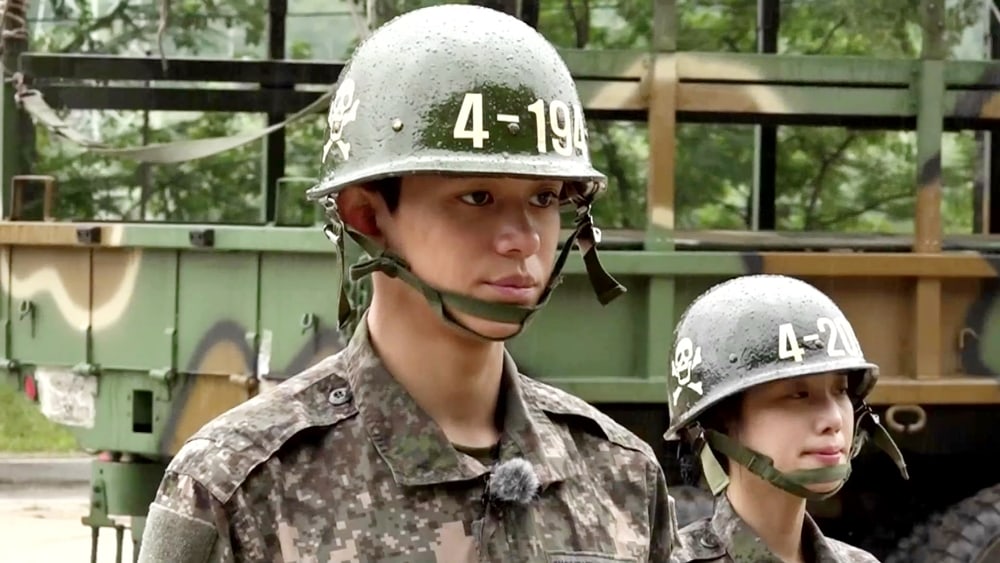 Actor Choi Yoon Young is said to have received the support of her sister and current active duty soldier brother-in-law before entering the boot camp. She also got great advice from Kim Jae Hwa who appeared on the show.

The article then aroused viewers’ curiosity by mentioning that Johyun enlisted after receiving the recommendation of a mystery Korean gold medalist. 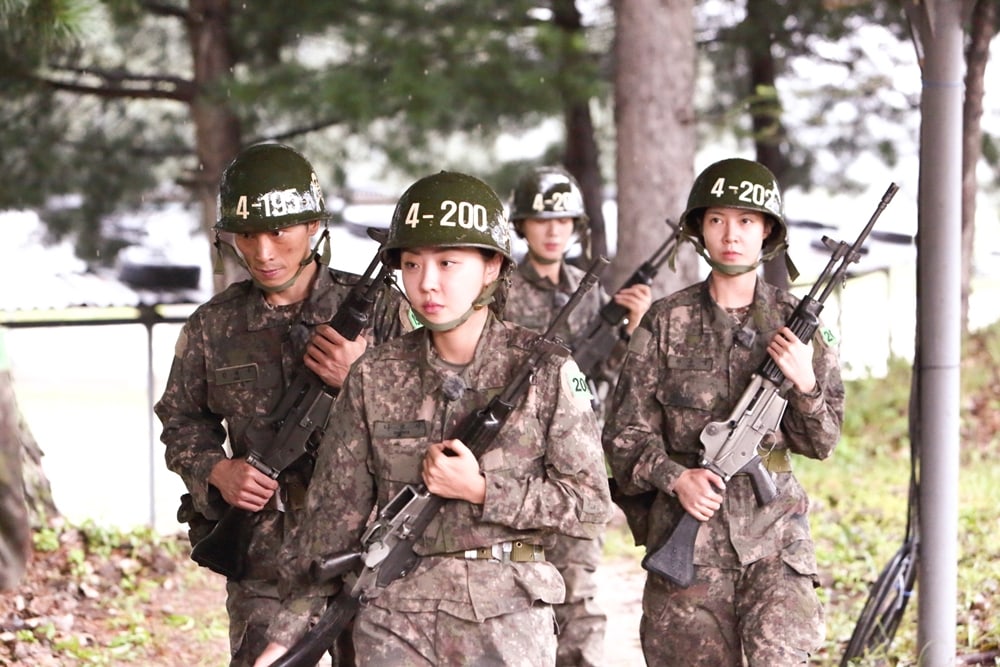 “Real Men 300” also revealed a poster featuring the new cast along with the words, “The birth of a monster. 3rd Infantry Division, even if you live or die.”

A source from the show said, “The 10 people who were chosen after going through the ‘Real Men 300’ endurance exam and tests will enter the 3rd Infantry Division boot camp. Please tune in to watch their intense challenges until the end.” 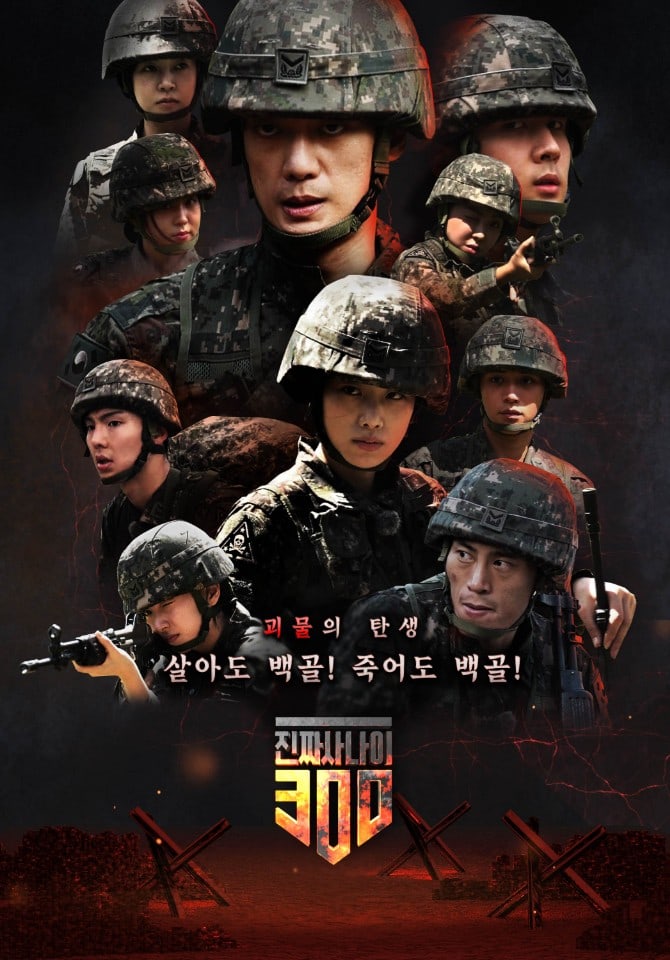