Im Soo Hyang talked about becoming closer with her fellow “Village Survival, the Eight” cast members, why she chose to appear on the show, and more.

The actress recently took part in a photo shoot and interview for Grazia’s December issue. In the “Holiday in Scents” shoot, she flaunted her long locks, which she had grown out since her drama “My ID is Gangnam Beauty.” She also gave off soft, happy vibes under rays of sunshine as she posed with various perfumes. 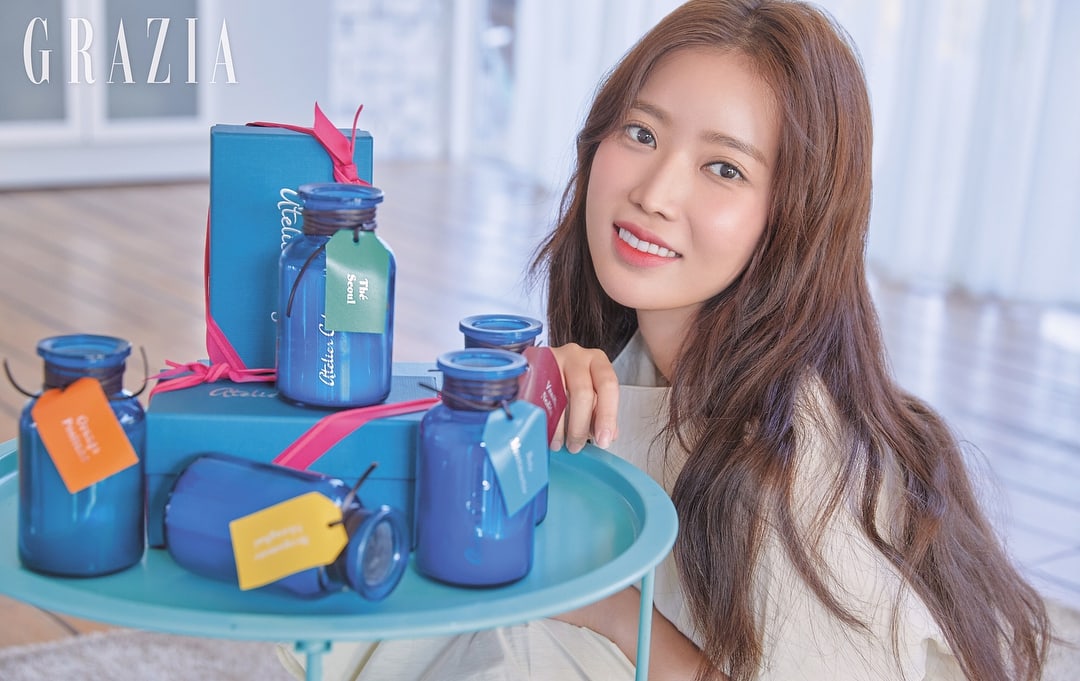 In the interview portion, Im Soo Hyang shared her affection for her “Village Survival, the Eight” cast members. She commented, “Because we spent one night and two days with each other, we got really close. We respect one another and are having fun while filming. I’m excited for the next shoot.” 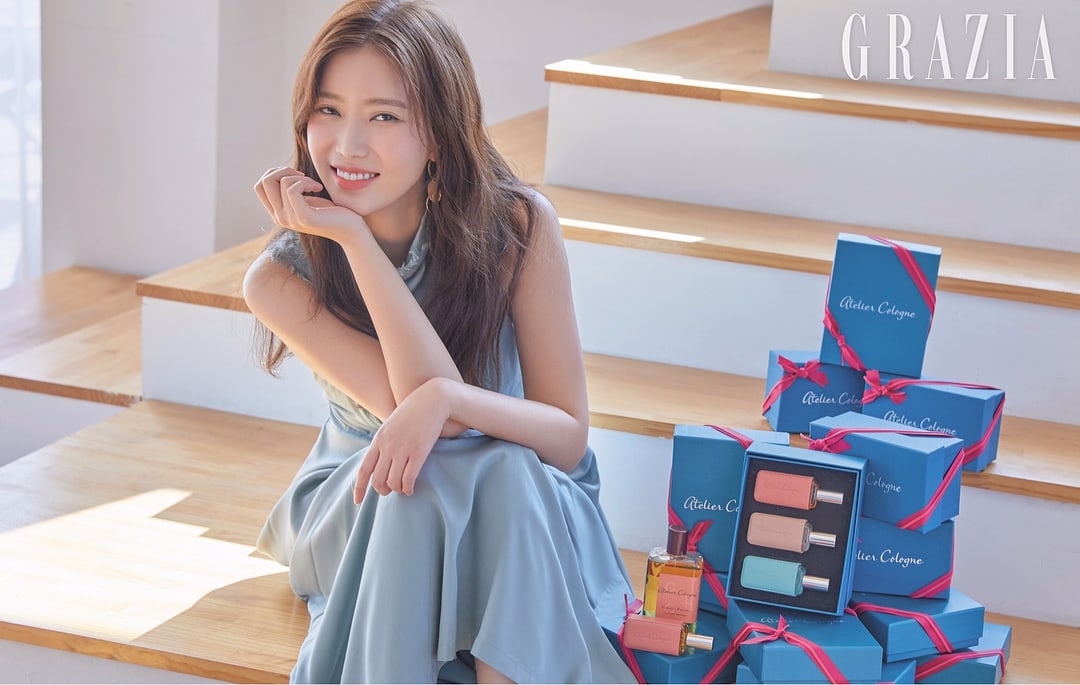 She added, “I decided to appear on a variety show because I wanted to show myself as a person, outside of characters in dramas. When I first appeared on variety shows, I was really worried about whether I would make mistakes. But I continued to gain experience, and now I’m somewhat comfortable. I still think that variety shows are difficult. I think it’s a really amazing thing to make someone laugh.” 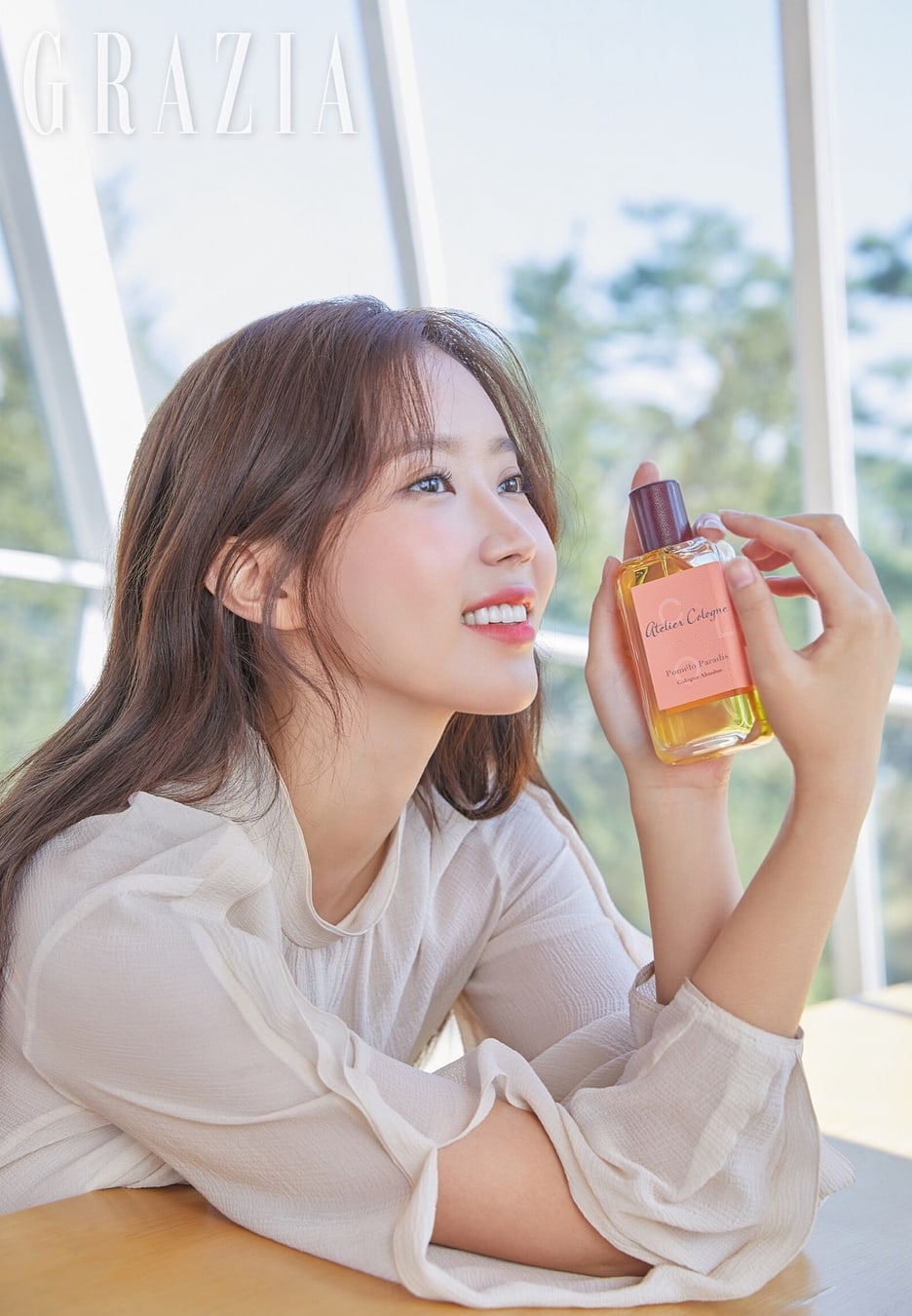 Im Soo Hyang
Grazia
Village Survival the Eight
How does this article make you feel?