ASTRO’s Cha Eun Woo is next in a line of popular celebrities to appear in Urban Zakapa’s music videos.

It was recently revealed that Cha Eun Woo filmed for a music video for the title track of Urban Zakapa’s fifth album “[05].” After filming, he remarked, “I’m a long time fan of Urban Zakapa. I’m personally very touched to be appearing in their music video.”

In the revealed photos, Cha Eun Woo is a strikingly handsome office employee. He gazes off into the distance forlornly, immersed into his emotions as he works days and late into the night. 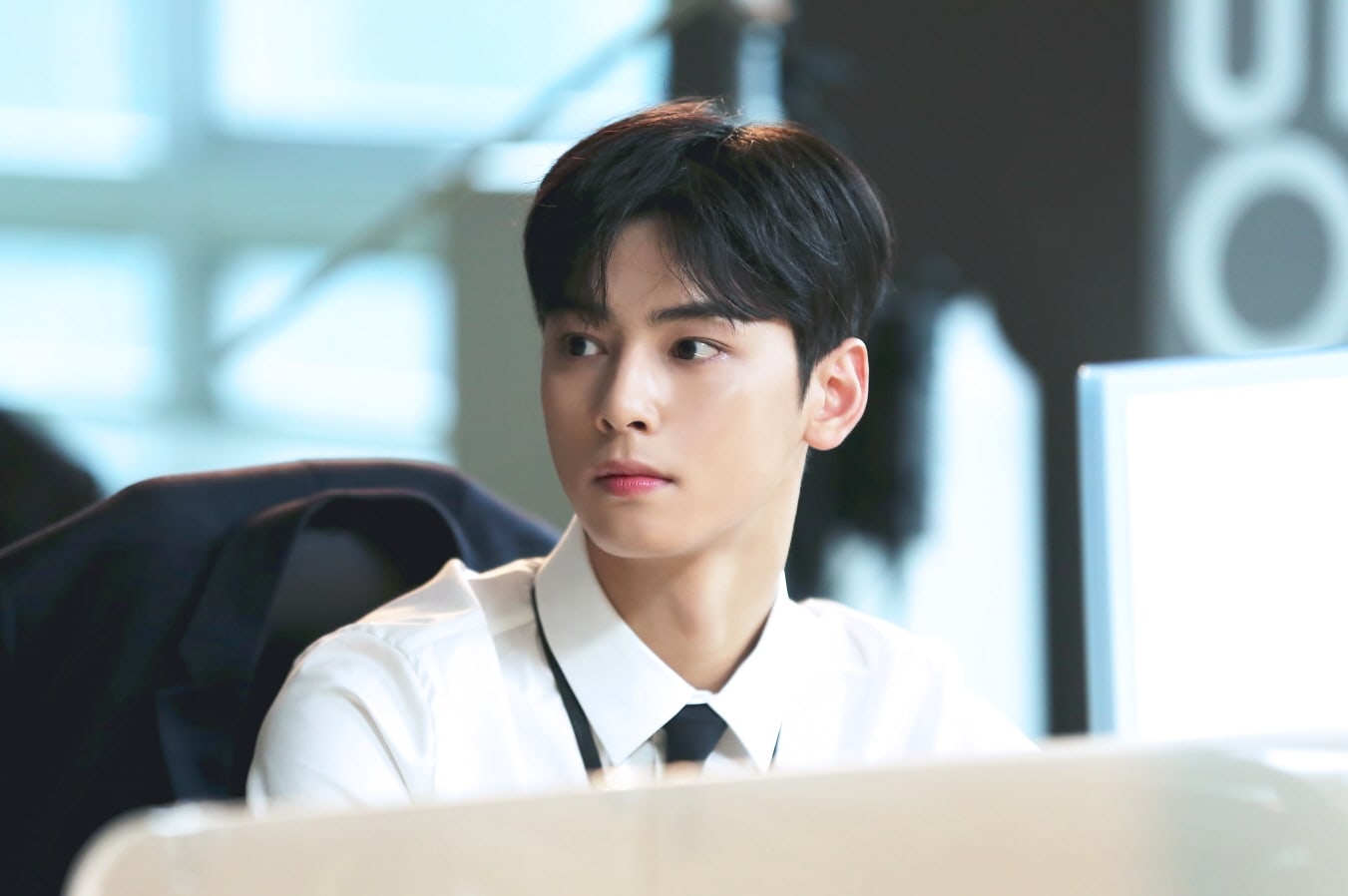 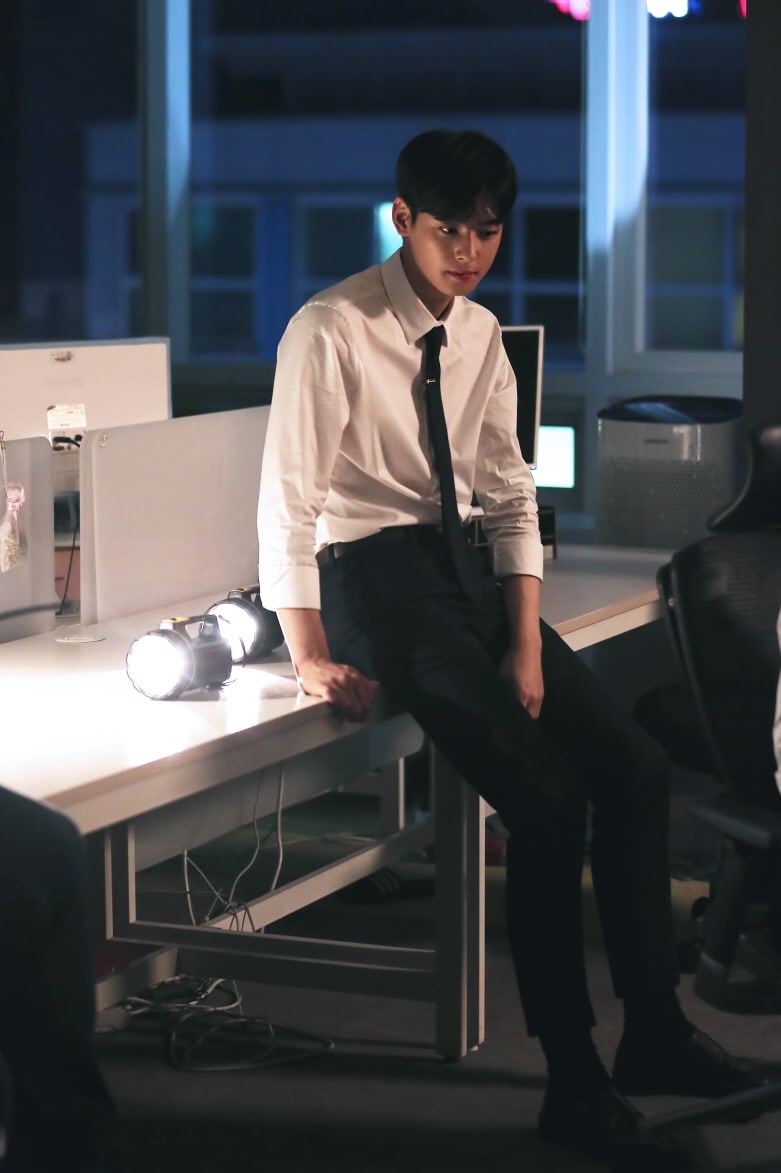 A source from Urban Zakapa’s agency MAKEUS Entertainment stated, “As this will be their first album in four years, we plan on producing and revealing music videos for double title tracks ‘What Made This Night Special’ and ‘Meant’ (literal titles).”

ASTRO
Cha Eun Woo
Urban Zakapa
How does this article make you feel?