The drama tells the story of a murder, a mysterious girl in a green dress, and a strange poem that is somehow connected to all the incidents that happen in the drama. Not much was revealed about the characters Lee Eun Ho (played by VIXX’s N) or Jeon Soo Young (played by Nam Gyu Ri) before the drama’s premiere, but Jeon Soo Young finally appeared at the end of the second episode on November 21. 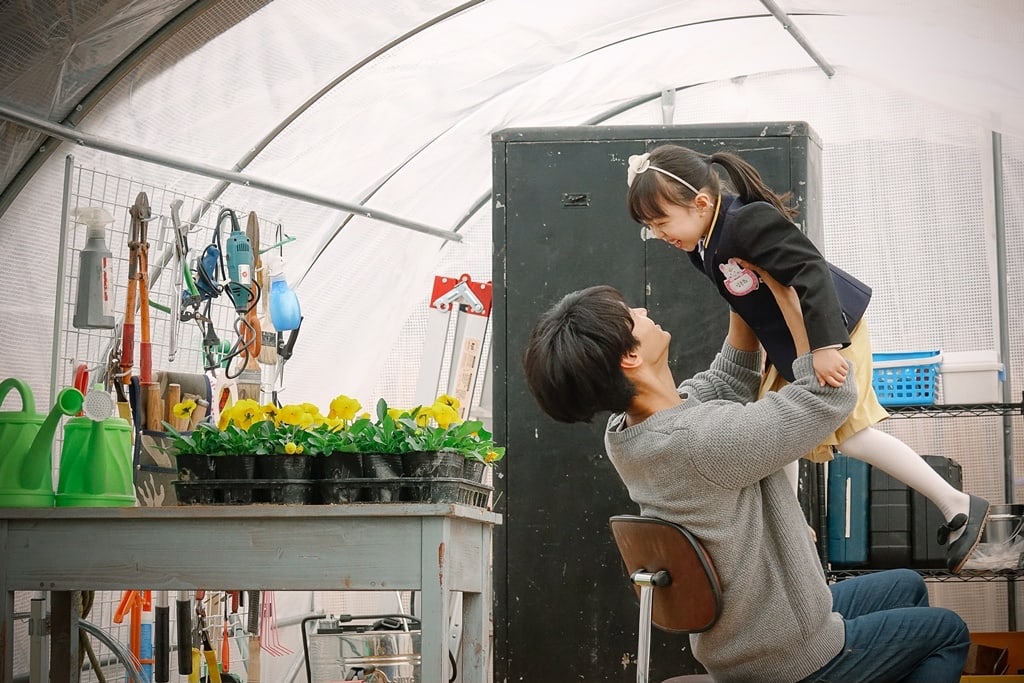 Viewers are also curious about what kind of character Lee Eun Ho is. The revealed photos show contrasting images of Lee Eun Ho. He is playfully looking after Cha Woo Kyung’s (played by Kim Sun Ah) daughter Kim Eun Seo (played by Joo Ye Rim). However, other photos give viewers a shiver as his expression is cold and indifferent compared to his warm attitude from before. 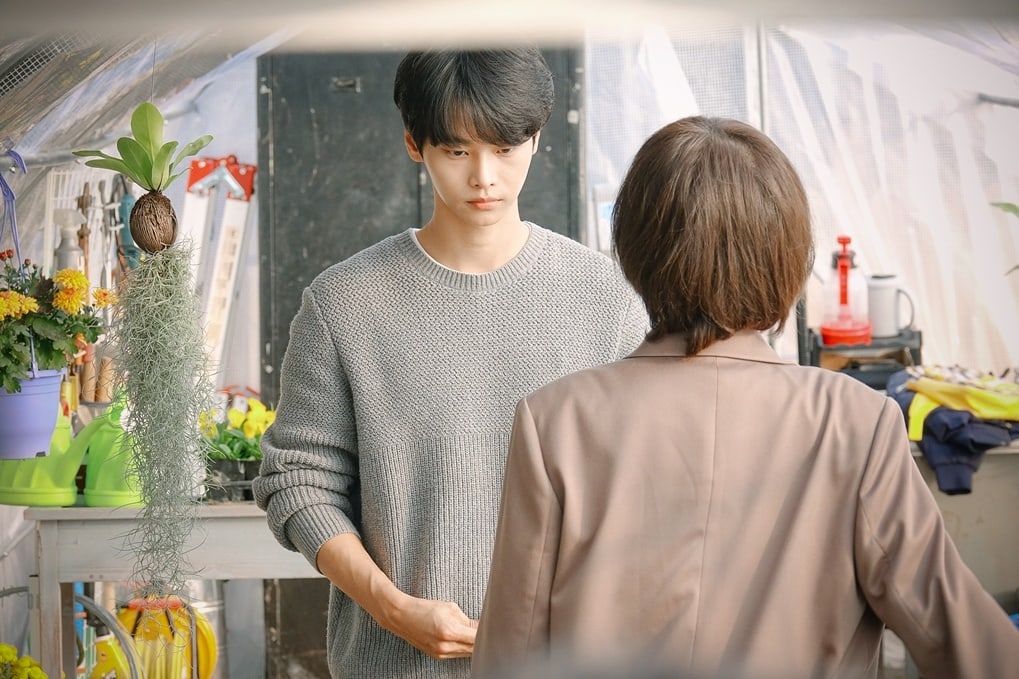 Lee Eun Ho is a man in his 20s who work at Han Wool Center’s maintenance team. He is rather taciturn and introverted, but he is always full of bright and happy smiles when he is with children. No one knows what he is actually thinking behind his good-natured appearance. Lee Eun Ho’s character will first be revealed on the November 22 broadcast of the drama. 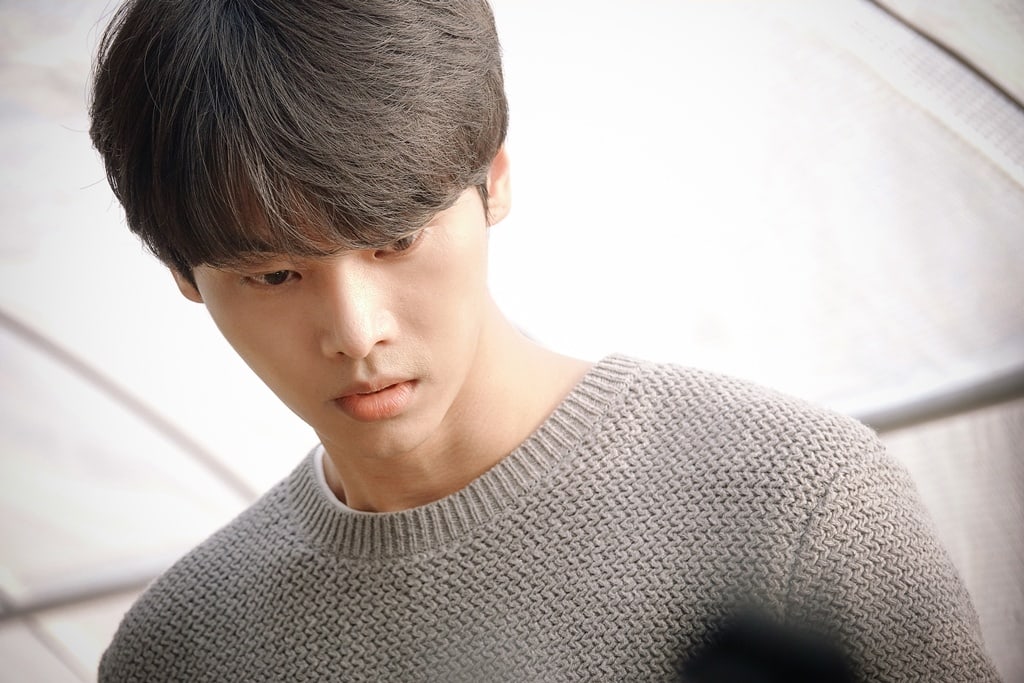 The production team of “Children of Nobody” said, “Lee Eun Ho’s character has both lightness and darkness. An actor portraying this kind of character must have delicacy and attention towards acting out the character’s inner thoughts as well as how the character looks on the outside. Cha Hak Yeon (N) is doing his best to approach Lee Eun Ho. His efforts will shine from today’s broadcast. Please look forward to Cha Hak Yeon’s Lee Eun Ho and the shock that Lee Eun Ho will give to viewers.”

Begin watching “Children of Nobody” on Viki below:

VIXX
Cha Hak Yeon
Children of Nobody
How does this article make you feel?