NCT 127 Talks About “Simon Says,” Looks Back On Promotions This Year

November 22, on a V Live broadcast ahead of their comeback with “Simon Says,” NCT 127 talked about their return and the promotions that they’ve had this year.

Taeil added, “We also appeared on ‘Jimmy Kimmel Live,'” saying that their performance on the late night talk show was their most nerve-wracking of the year. He said, “Last year, they told us that we would be seeing great results outside of our Korean promotions, and we have.” 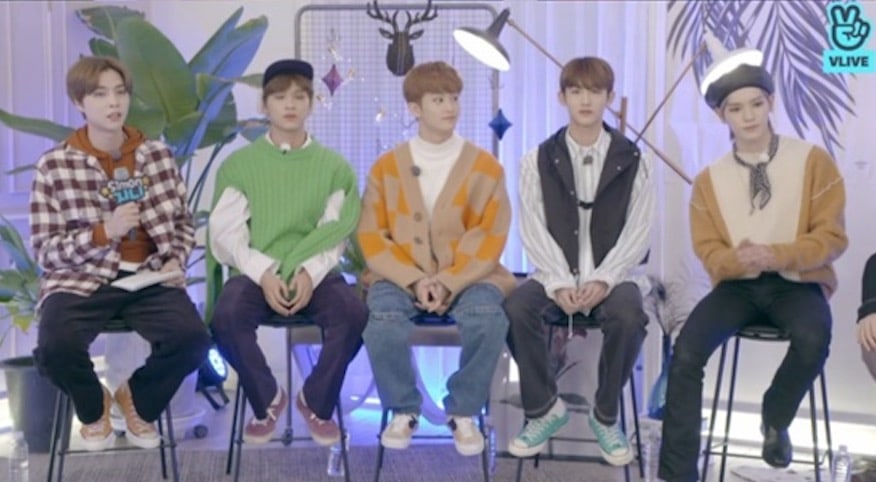 NCT 127 also looked back on their first music show win on a Korean public broadcasting station, which happened on October 26 on KBS2’s “Music Bank” with their song “Regular.”

The group’s newest member, Jungwoo, said, “I’m so overwhelmed and happy, receiving such a big award as soon as I joined the group. I’ll continue to work hard.”

“Simon Says,” the title track of their new repackage album, is a name they had only known through the popular game. Taeyong said, “When I first heard the song, I thought it was genius. It’s such a perfect fit for us. We’ve prepared this song for a long time, and after holding on to it for a while, it became the title track for this album.” 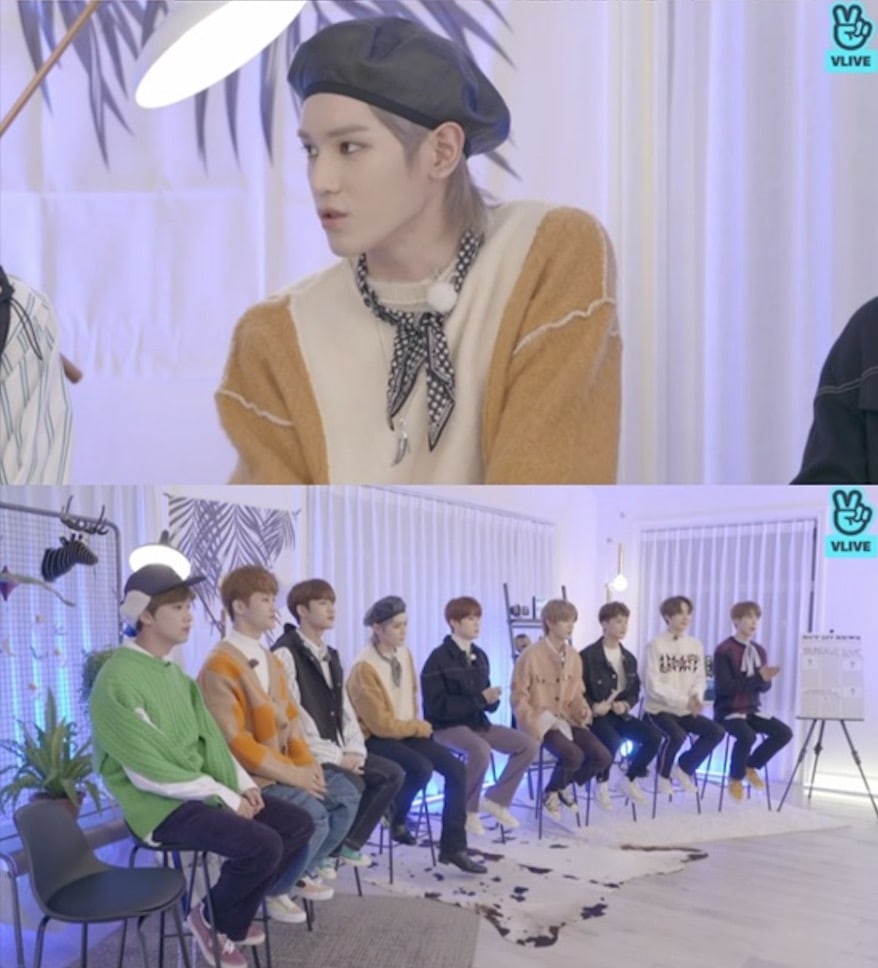 Watch the music video for “Simon Says” below!