T-ara’s Jiyeon has signed with a new agency.

On November 23, her new agency Partners Park stated, “We will manage the domestic (Korean) management of Jiyeon, who has been actively working as an actress and a singer. With the professional support of Partners Park, we will fully back up Park Jiyeon’s talent that shines in her domestic activities. We will help Jiyeon connect with as many people as possible through her various activities.” 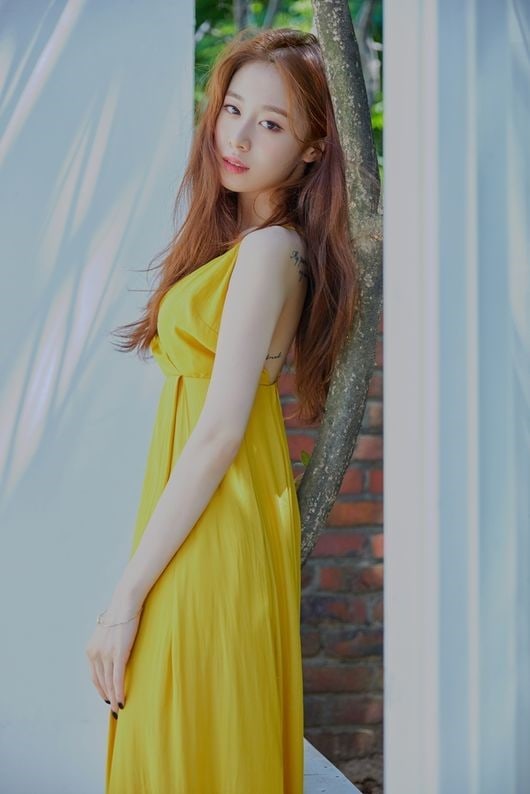 Jiyeon debuted as a member of T-ara in 2009, and released many popular songs such as “Lies,” “Bo Peep Bo Peep,” “Roly Poly,” and “Lovey Dovey.” She showed potential as a solo artist after releasing her solo album “Never Ever” in 2014, and she has also appeared in dramas such as “Master of Study,” “Dream High 2,” “Miss Ripley,” and “Triangle.”