VIXX’s N recently opened up for an interview and pictorial with fashion magazine Grazia.

N previously appeared in the drama “Familiar Wife” and is currently playing the role of Lee Eun Ho in “Children of Nobody.” During the interview, he talked about his drama and the thoughts he has as an actor.

The singer-actor revealed that he wanted to act in “Children of Nobody” right after he read the synopsis. He commented, “It is a mystery-thriller genre that contains a really gloomy story. It’s scary and dark, but many people need to hear this story. The relationships between many characters are very interesting. It will be fun to guess how the plot will turn out based on the characters’ relationships with each other.” 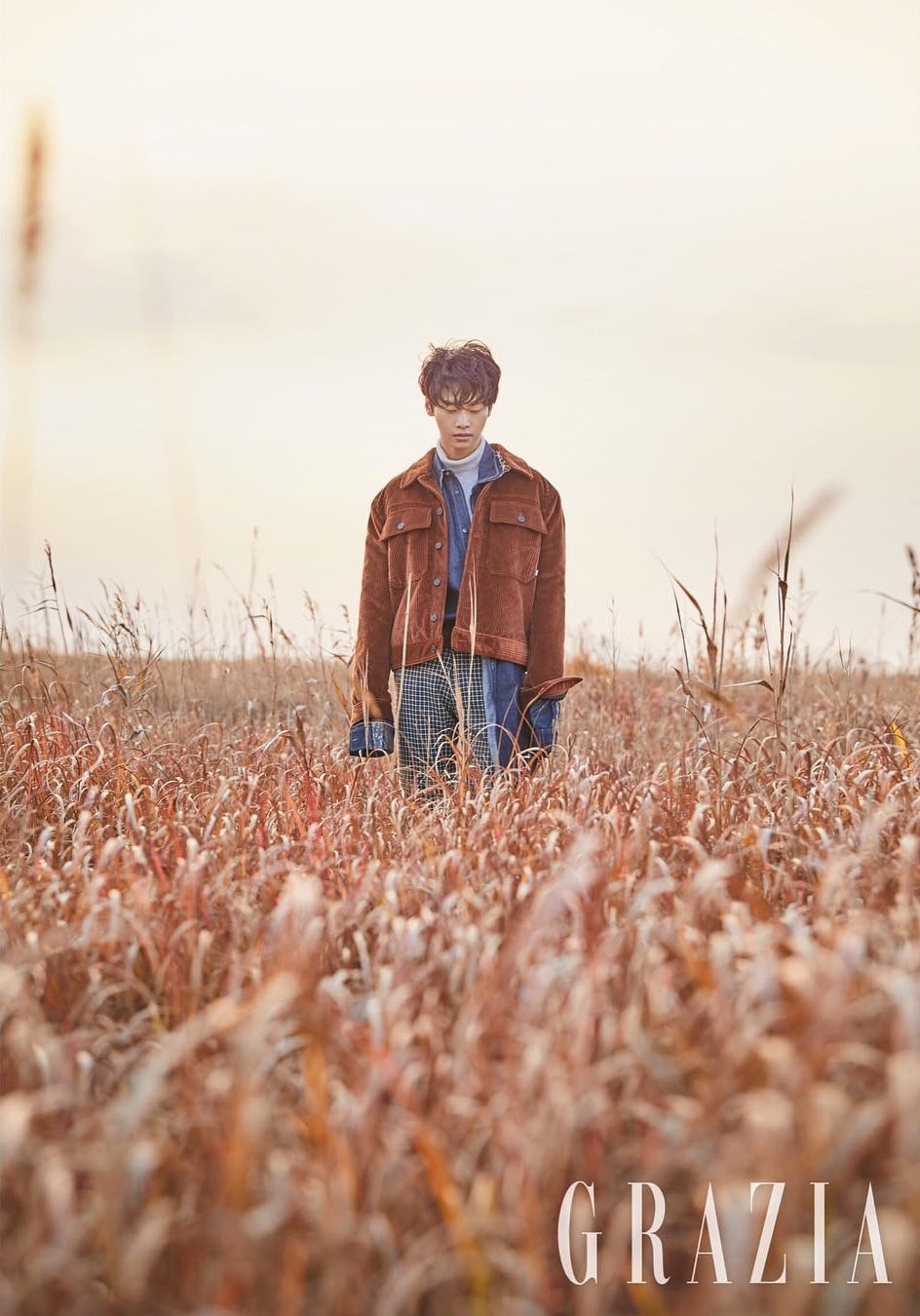 N also mentioned his similarity with Lee Eun Ho. He said, “Lee Eun Ho is similar to myself because he likes children and tries to find happiness from the little things in life. I also do not have much emotional ups and downs, just like him. I think even our way of talking is similar.” 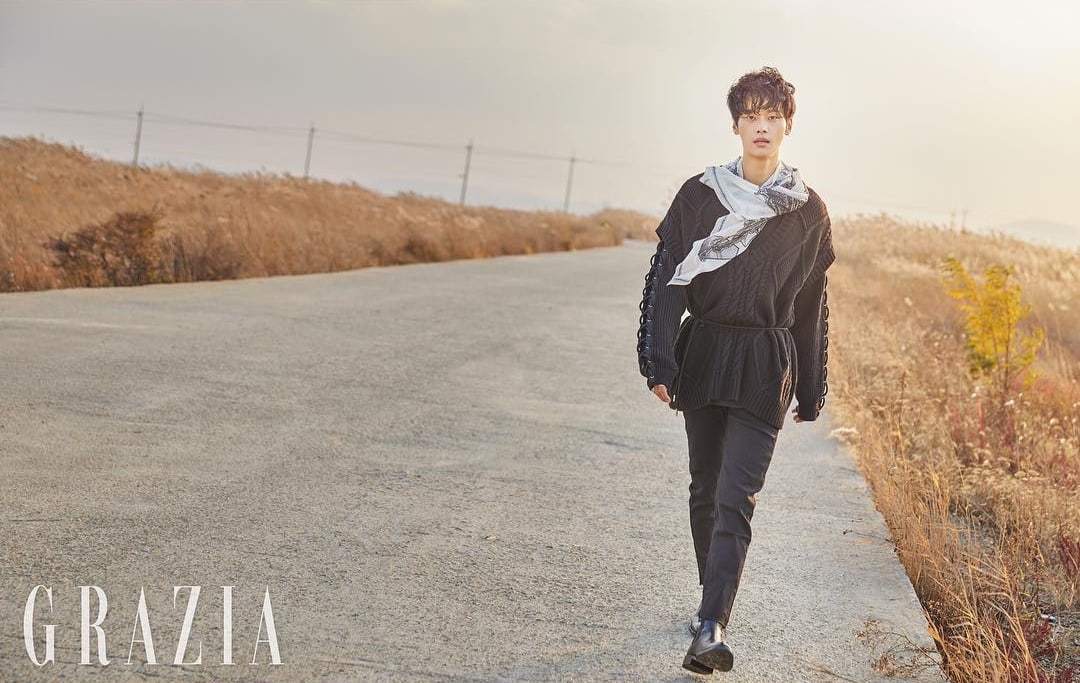 He then moved on to talk about the reason behind his happiness. “I wondered why I’m able to find happiness in these little things, but it turns out I’m not the type to compare myself to other people much. I usually reflect on myself. I think that’s why. Not only do the small things in life give me great happiness, but so does the work I do.”

N’s full interview and pictorial will be available in the December issue of Grazia.

You can start watching “Familiar Wife” and “Children of Nobody” on Viki below. Stay tuned for more updates on VIXX’s N!