Block B’s Taeil will be holding his first-ever solo concert!

According to his agency Seven Seasons, Taeil’s first solo concert “TALE 20” will be held on December 22 and 23 at the Olympic Park K-Art Hall in Seoul.

“TALE 20” will be Taeil’s first solo concert since making his debut as a member of Block B in 2011. The title combines “Tale,” which is pronounced the same way as his name and also refers to a story being told, and “20,” which is used to refer to his experiences in his twenties. Through the upcoming solo concert, Taeil hopes to tell his honest stories as a member of Block B, as a musician with strong vocal talents, and as a youth nearing the end of his twenties. 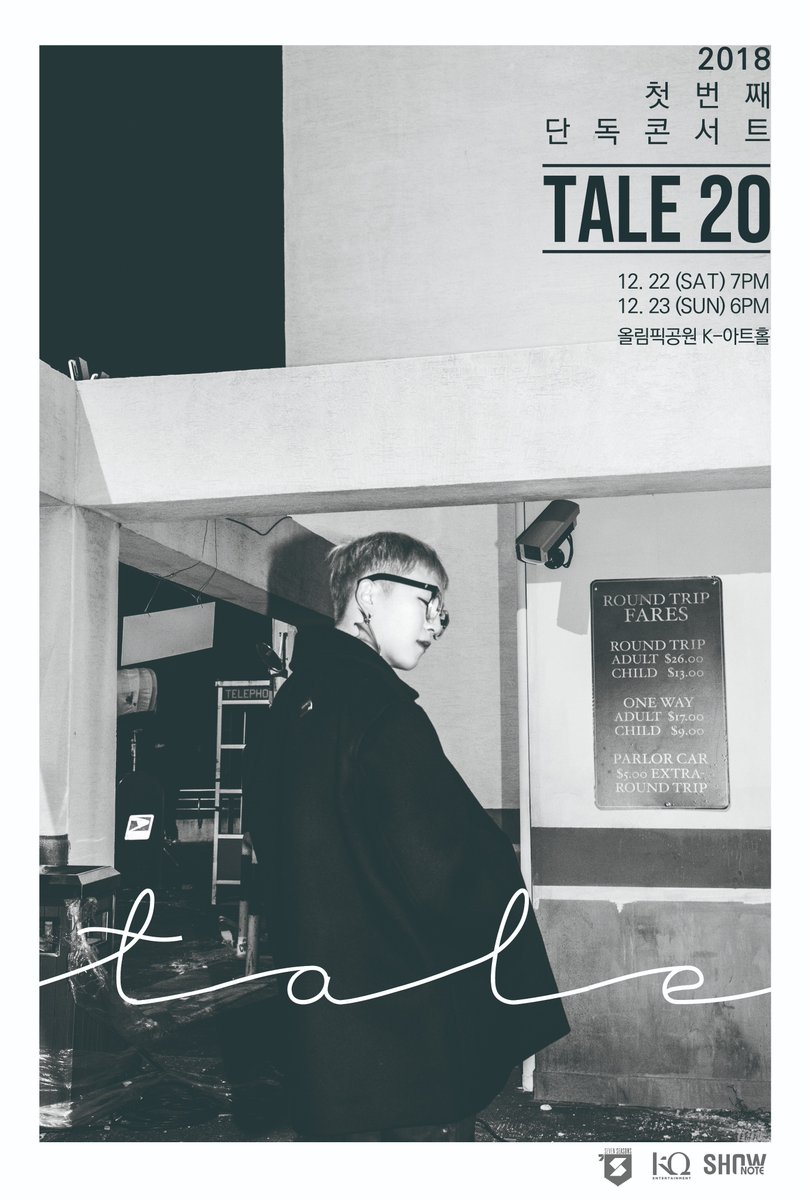 Taeil has not only made his mark as the main vocalist of Block B, but as a solo artist as well. He has participated in various drama OSTs, as well as released solo tracks like “Shaking” and his duet with gugudan’s Kim Sejeong “I Like You, I Don’t.”

This will be Taeil’s first scheduled activity since it was announced that he had renewed his contract with Seven Seasons. It was revealed that six members of Block B had decided to renew their contracts, and Zico has made the decision to part ways with Seven Season.

Are you excited for Taeil’s first solo concert?

Block B
Taeil (Block B)
How does this article make you feel?