The 39th Blue Dragon Film Awards was held on November 23 at 8:55 p.m. KST at the Peace Hall of Kyung Hee University.

The Blue Dragon Film Awards is held every year to celebrate the best and brightest that the Korean film industry had to offer throughout the year.

Prior to the event, various actors and actresses graced the red carpet and they dazzled in various dresses and suits. This year’s MCs Kim Hye Soo and Yoo Yeon Seok were the first to arrive, followed by stars such as Joo Ji Hoon, Han Ji Min, Kim So Hyun, Park Bo Young, 2PM’s Junho, Nam Joo Hyuk, and others.

Check out some of the looks from the event below! 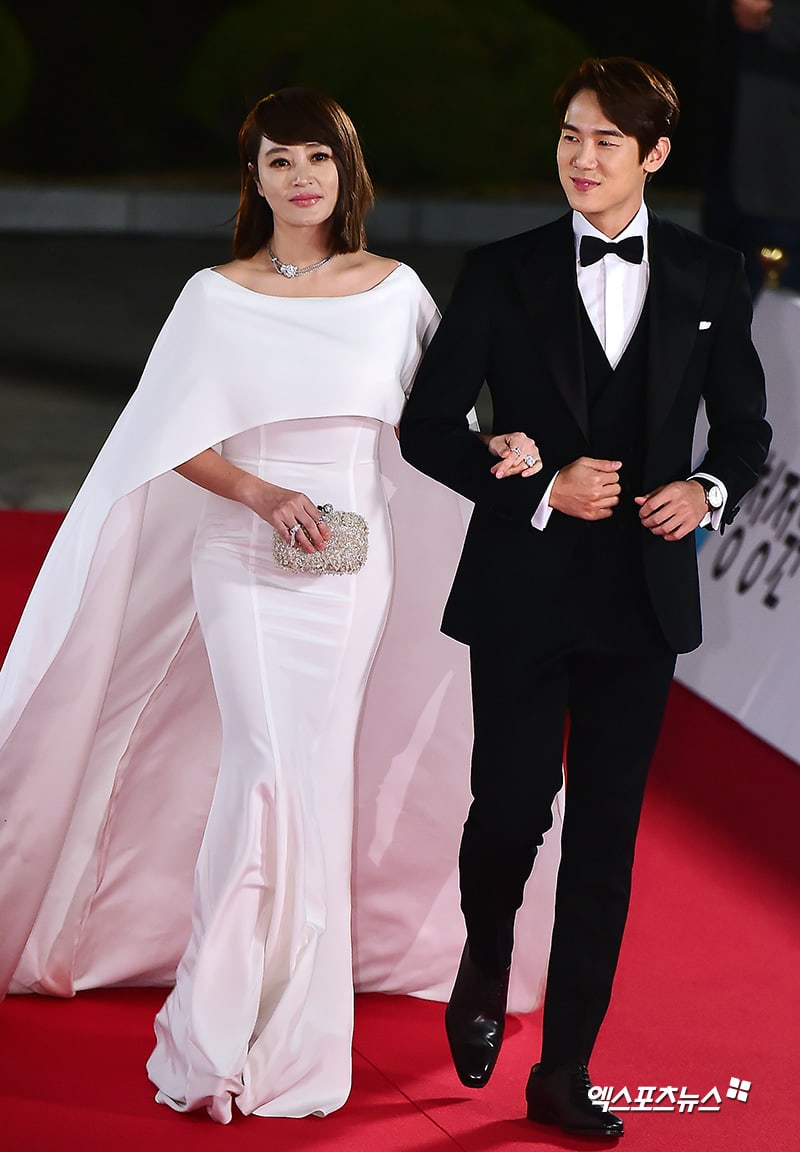 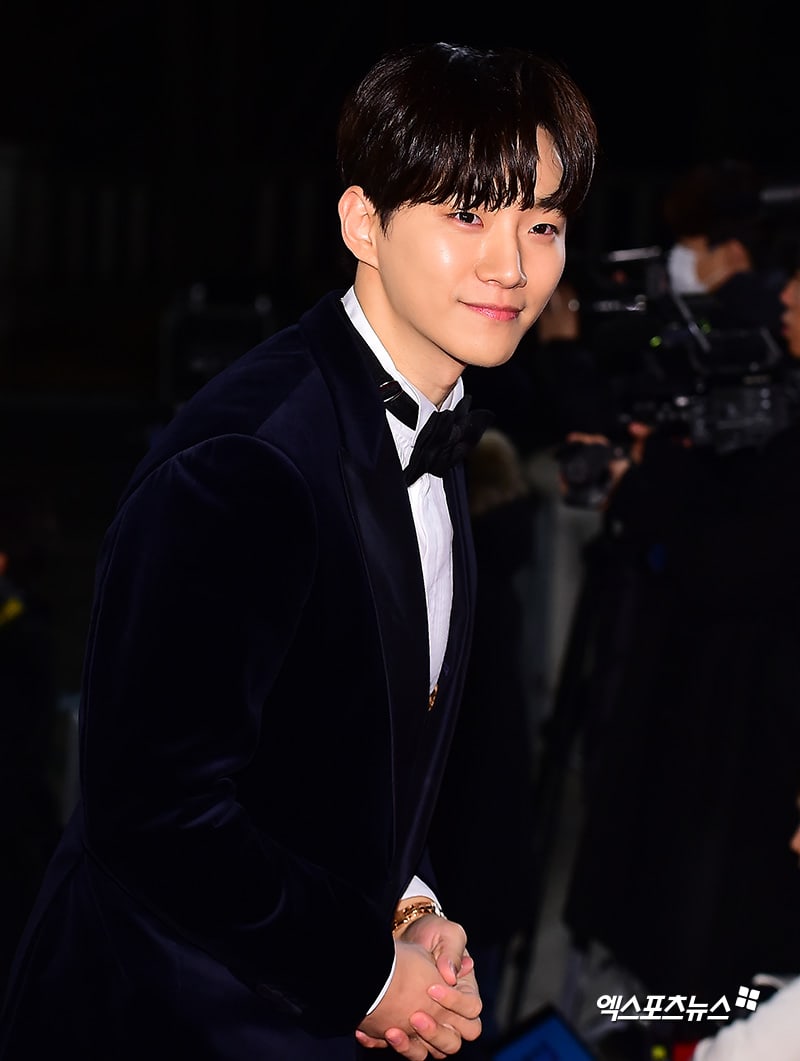 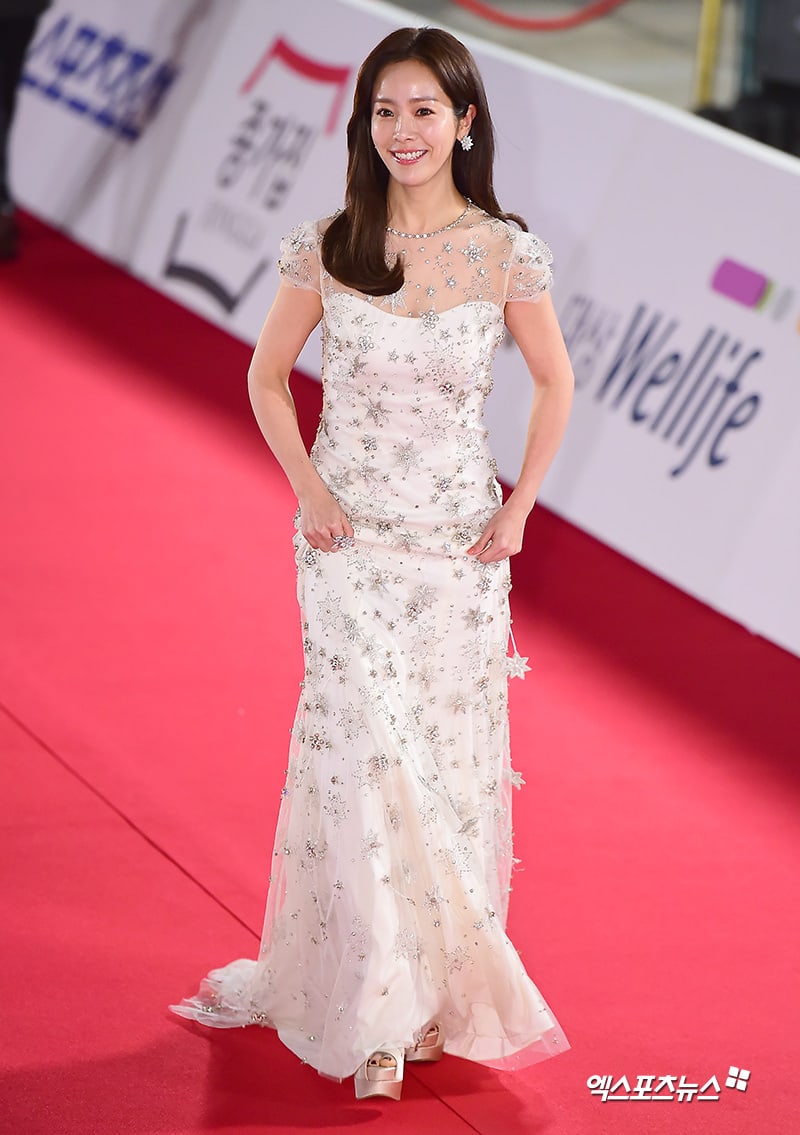 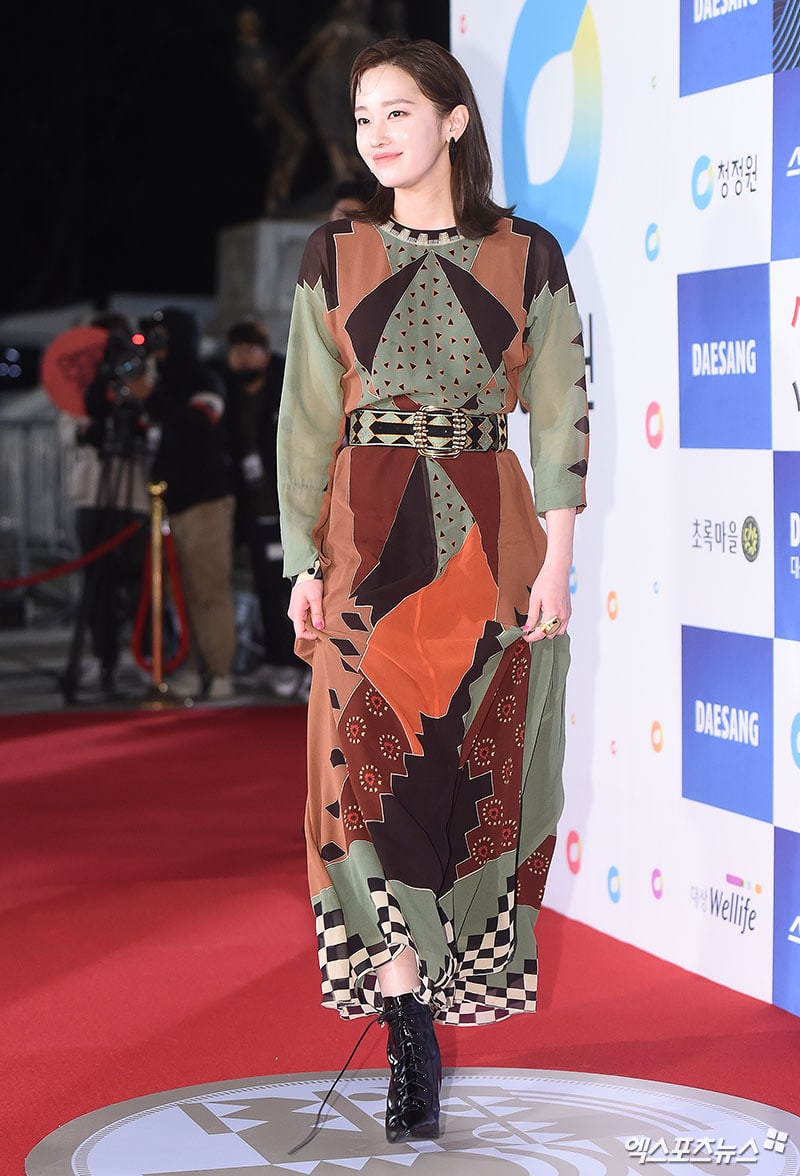 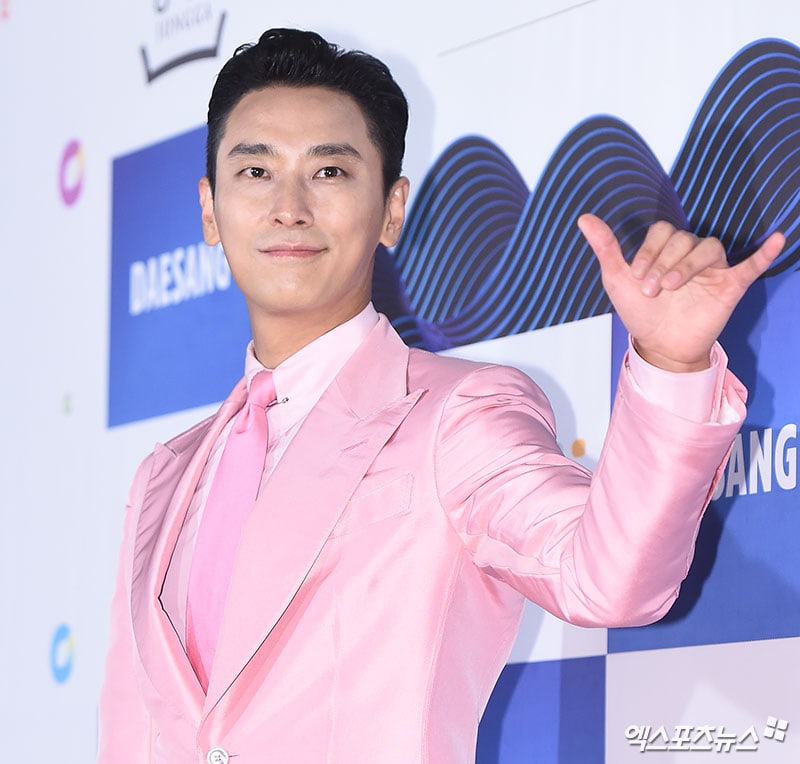 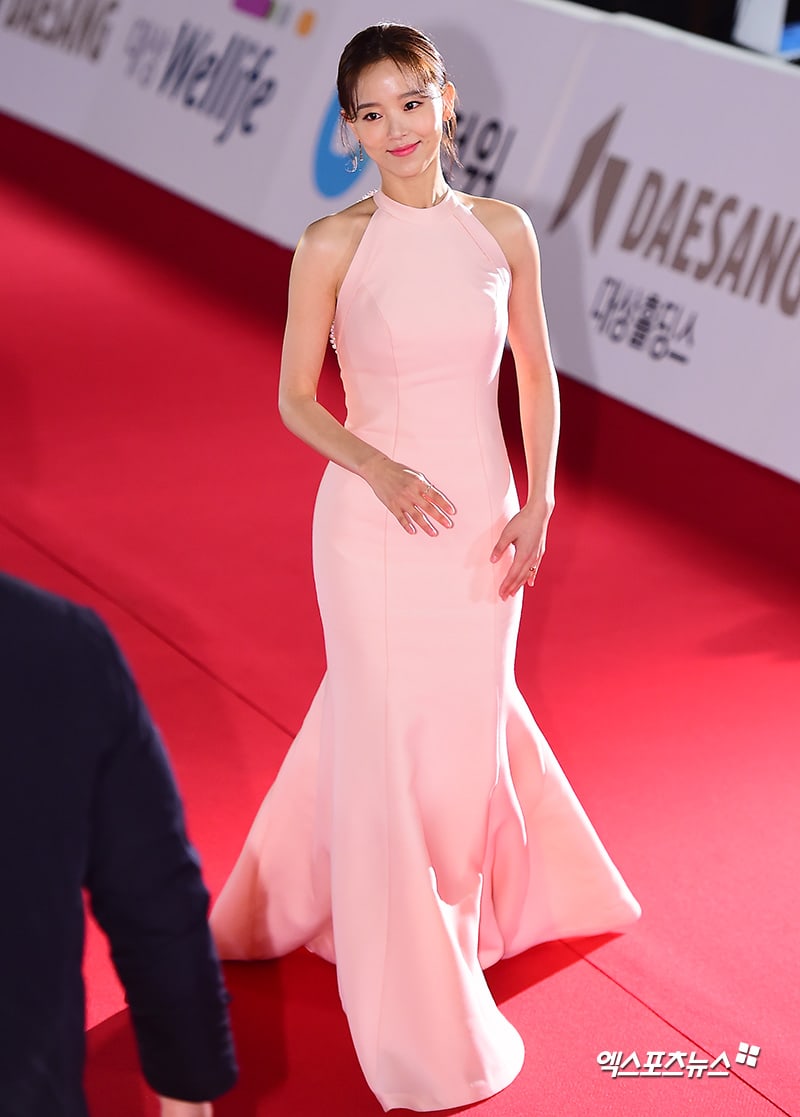 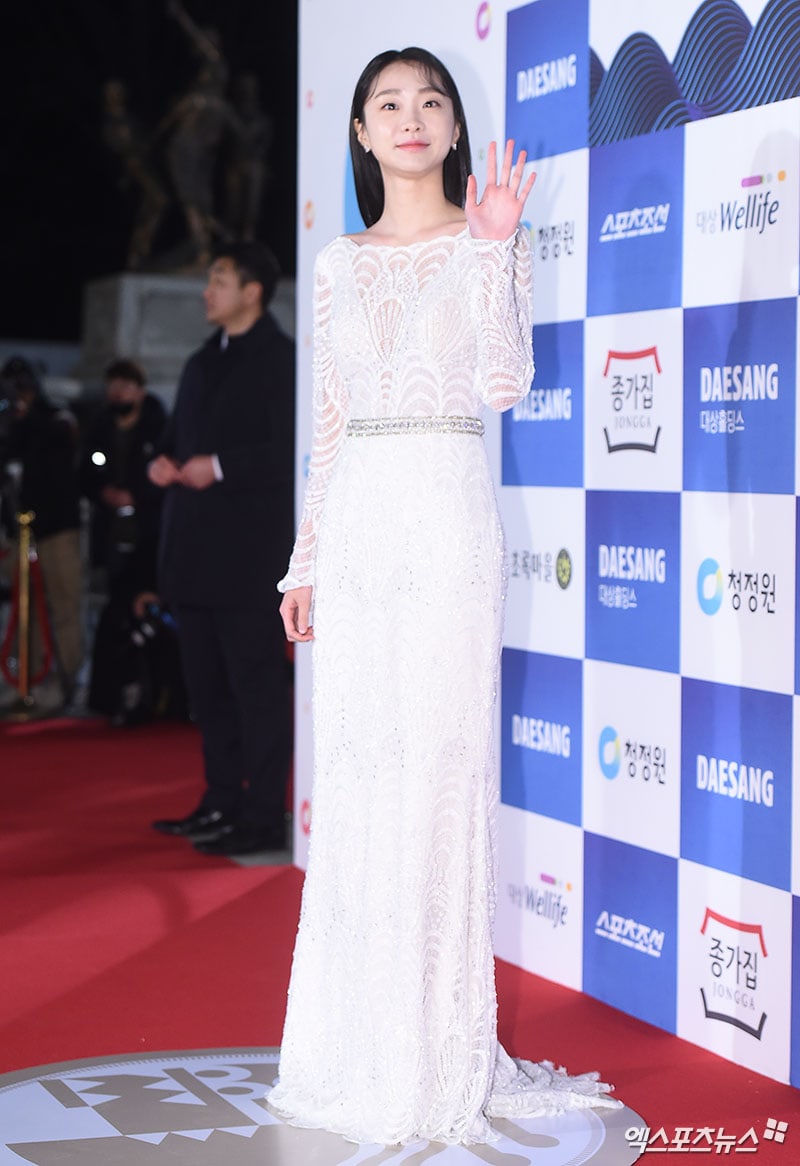 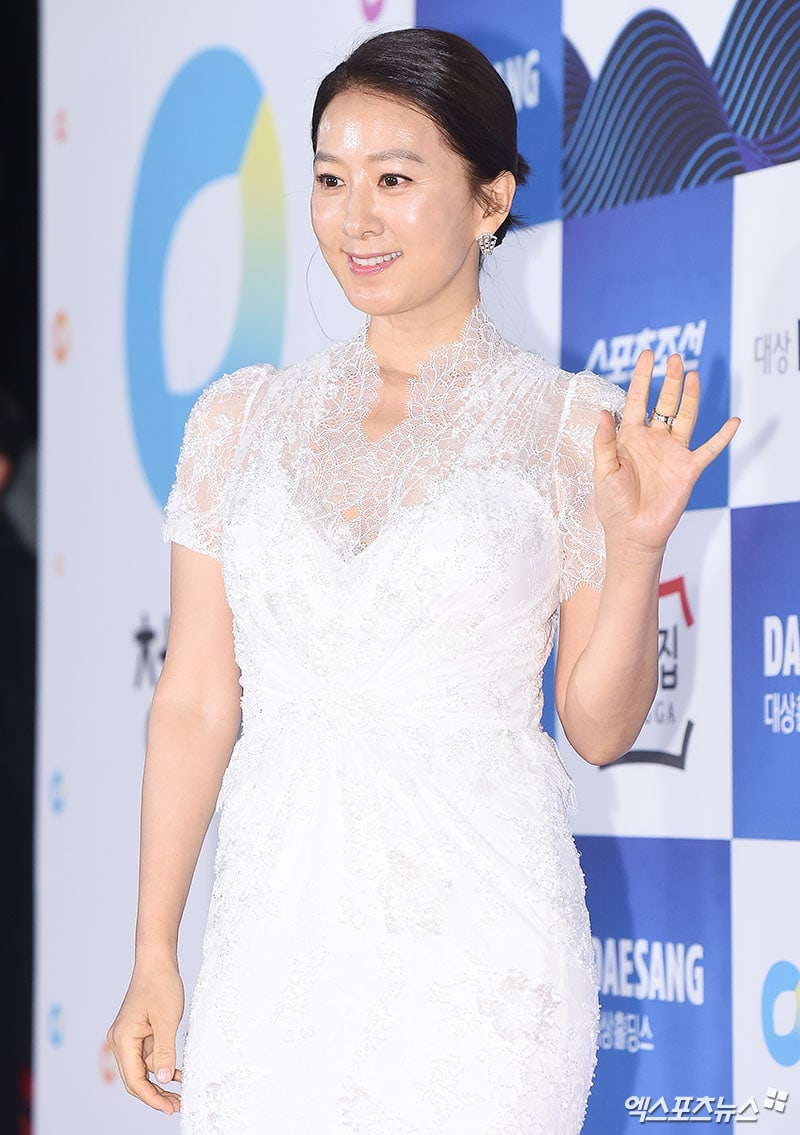 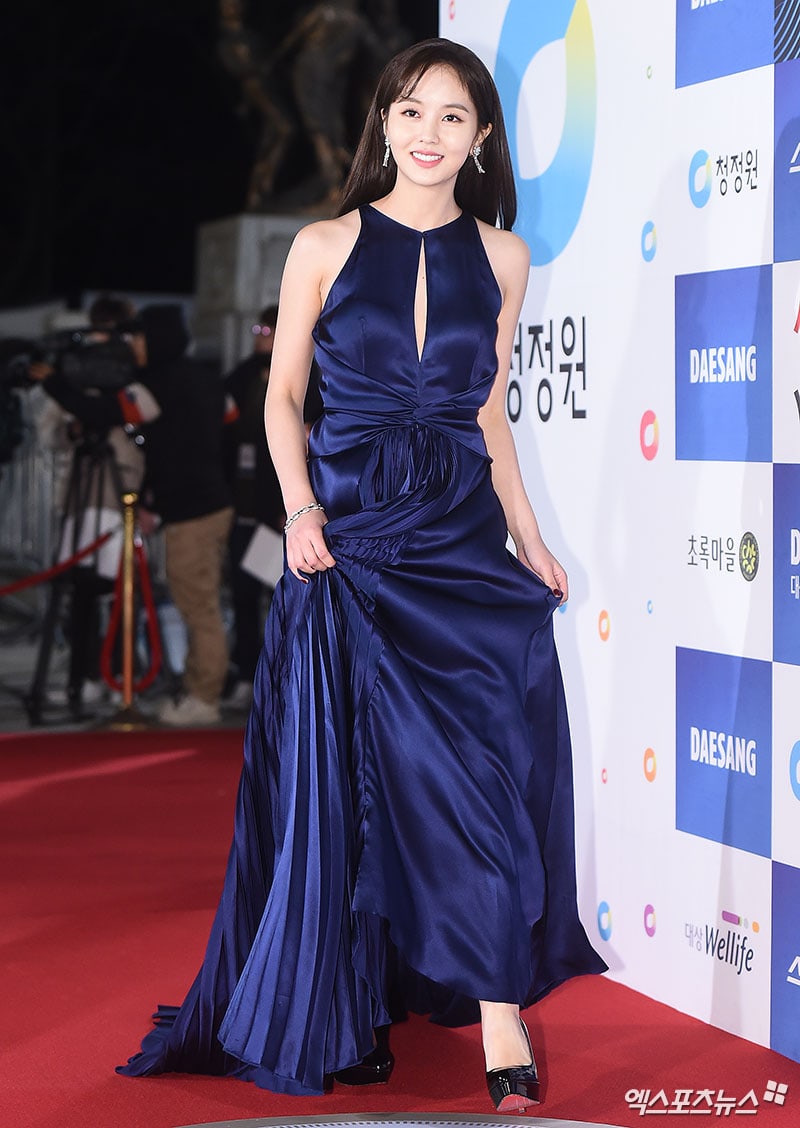 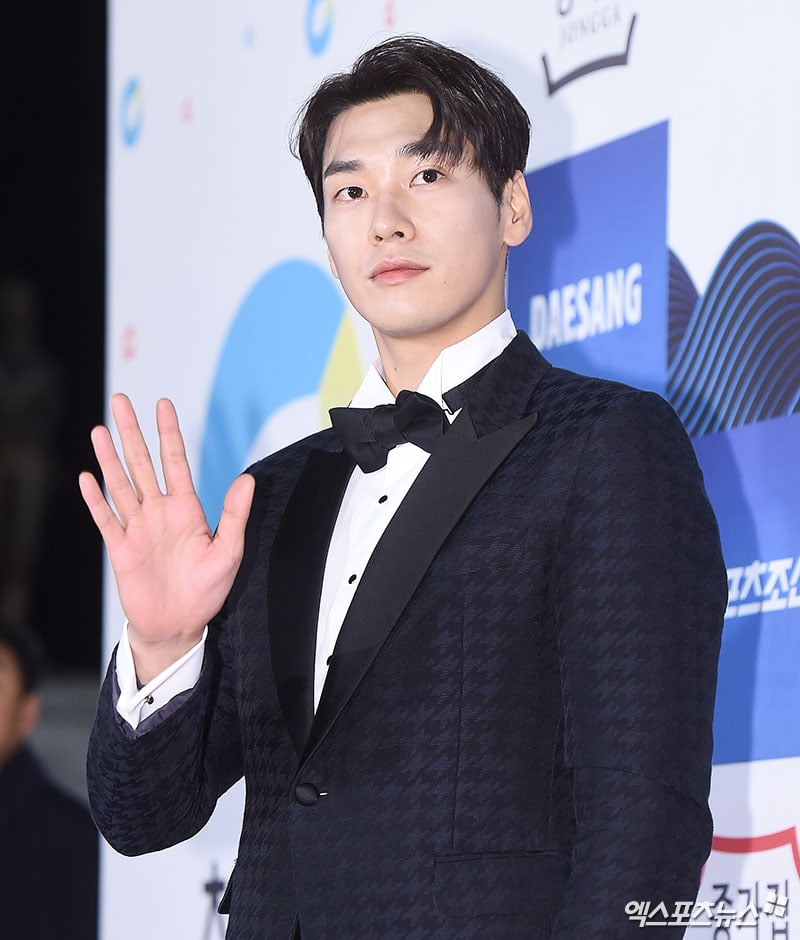 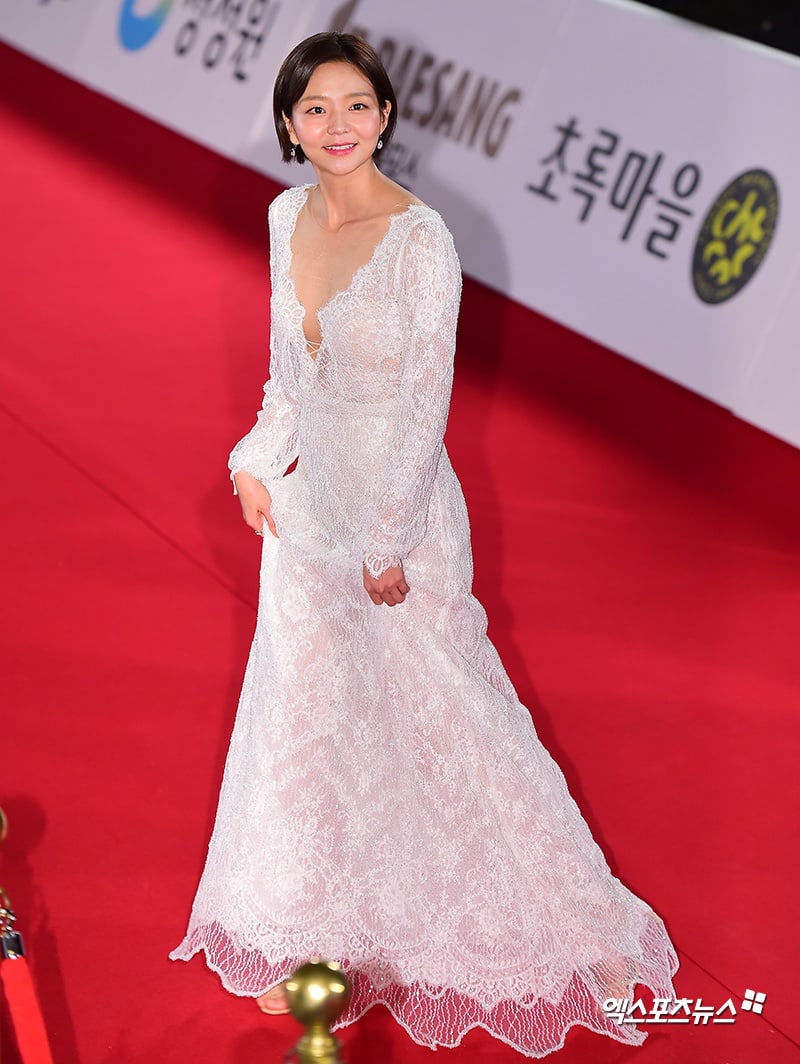 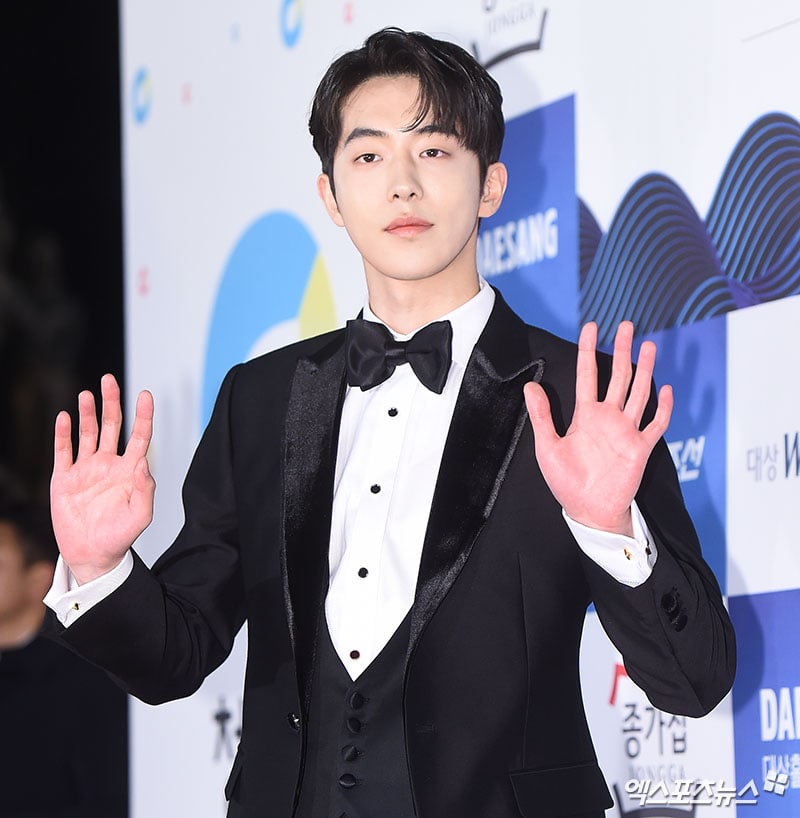 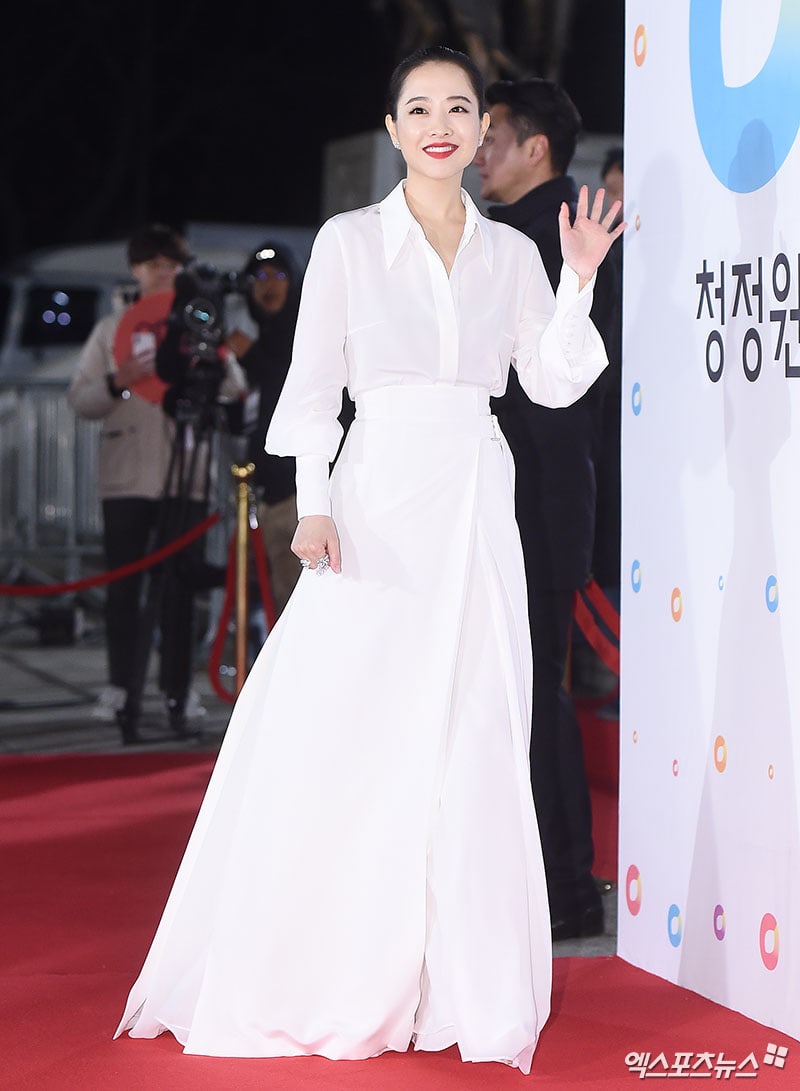 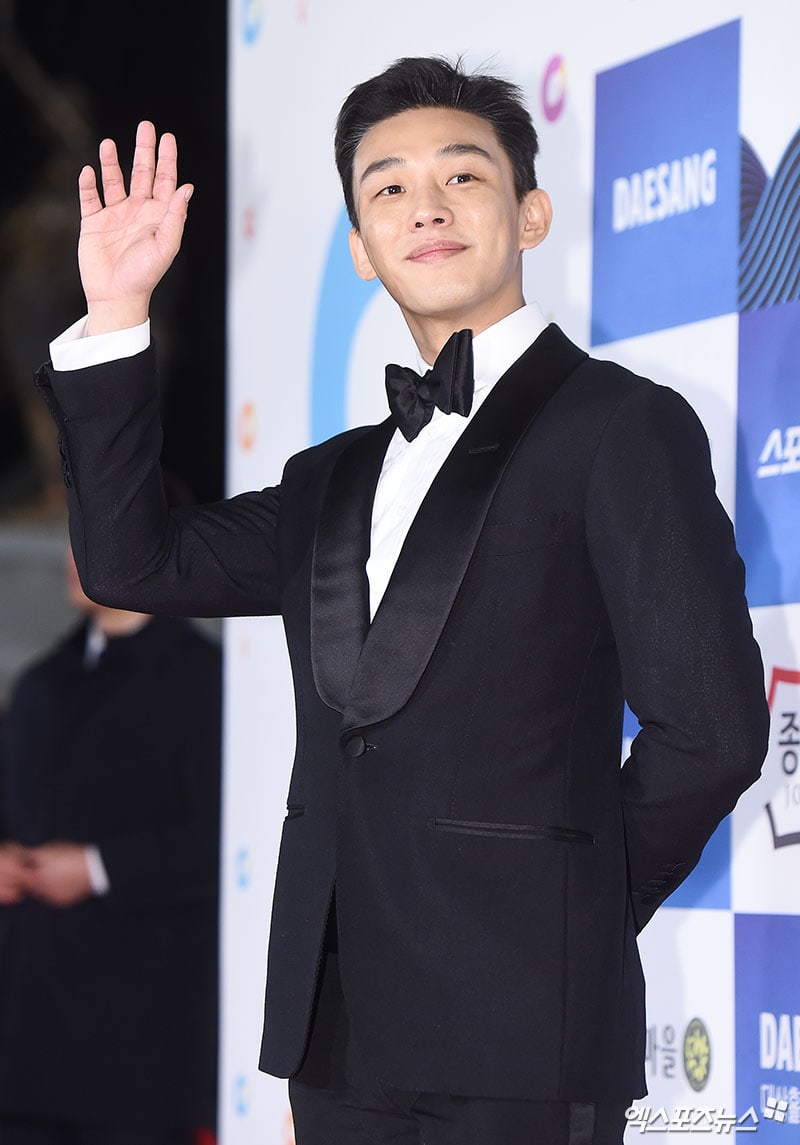