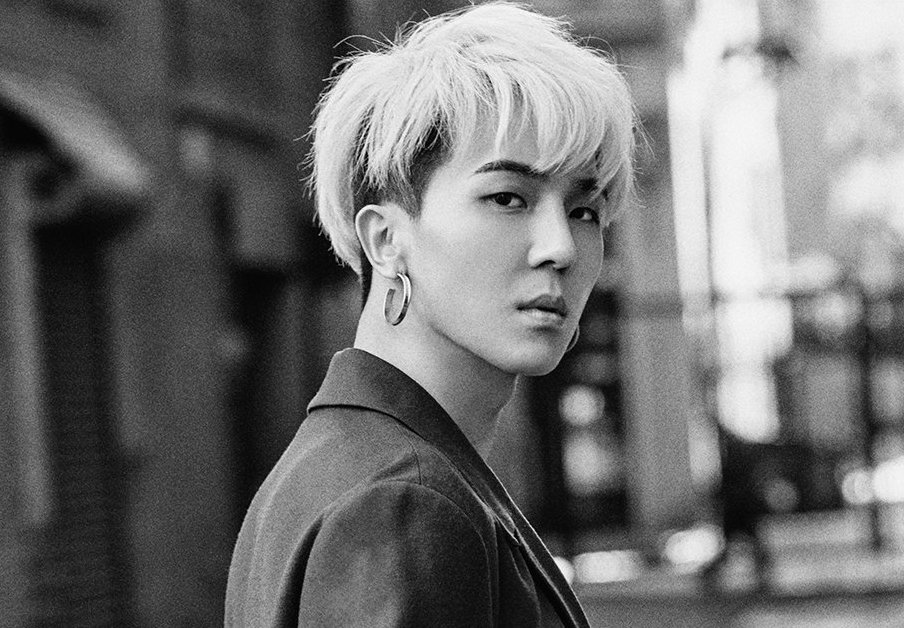 On November 23, Song Mino spent a special day with his A.I.

Song Mino wanted to capture his life in a drawing, and Kim Jung Ki first asked about the rapper’s life story in order to do this.

The WINNER member replied, “Right now is my life’s highlight. I think I’m receiving the most amount of love right now. I’m thankful. But as thankful as I am, I’m also having more thoughts. There are many difficult things as well.”

He confessed, “I had a panic disorder. Earlier this year, my panic disorder was severe. I didn’t think it was [a panic disorder], but many things piled on and it happened. I need to always only show a good appearance to the public and always shine, but there are a lot of things I need to deal with and am responsible for behind-the-scenes. I talked a lot with people around me who struggled with panic disorders and got better.” 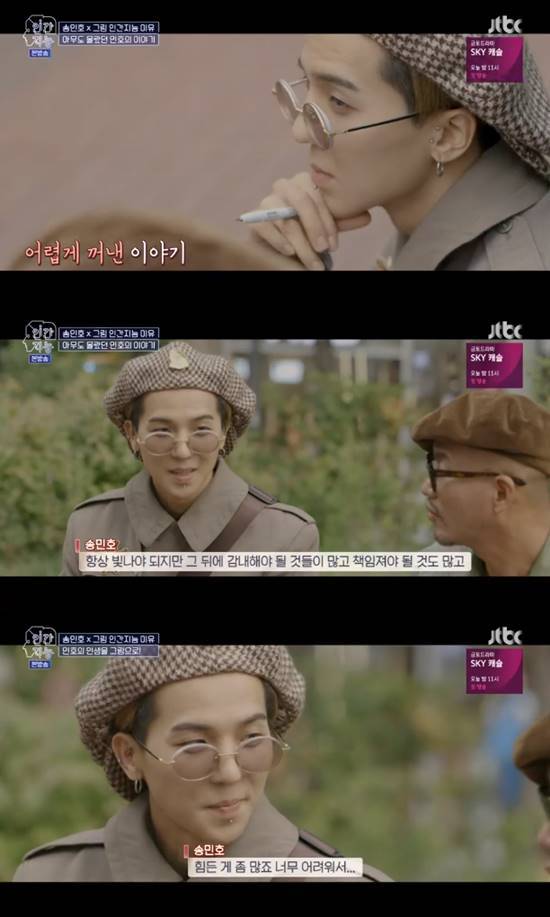 Song Mino will release his solo “XX” on November 26.