The show featured performances prepared by Teams A, B, C, and J (the trainees from Japan). Team J was formed last episode after Yang Hyun Suk expressed his dissatisfaction with the current three teams, bringing the number of competing trainees from 22 to 29. 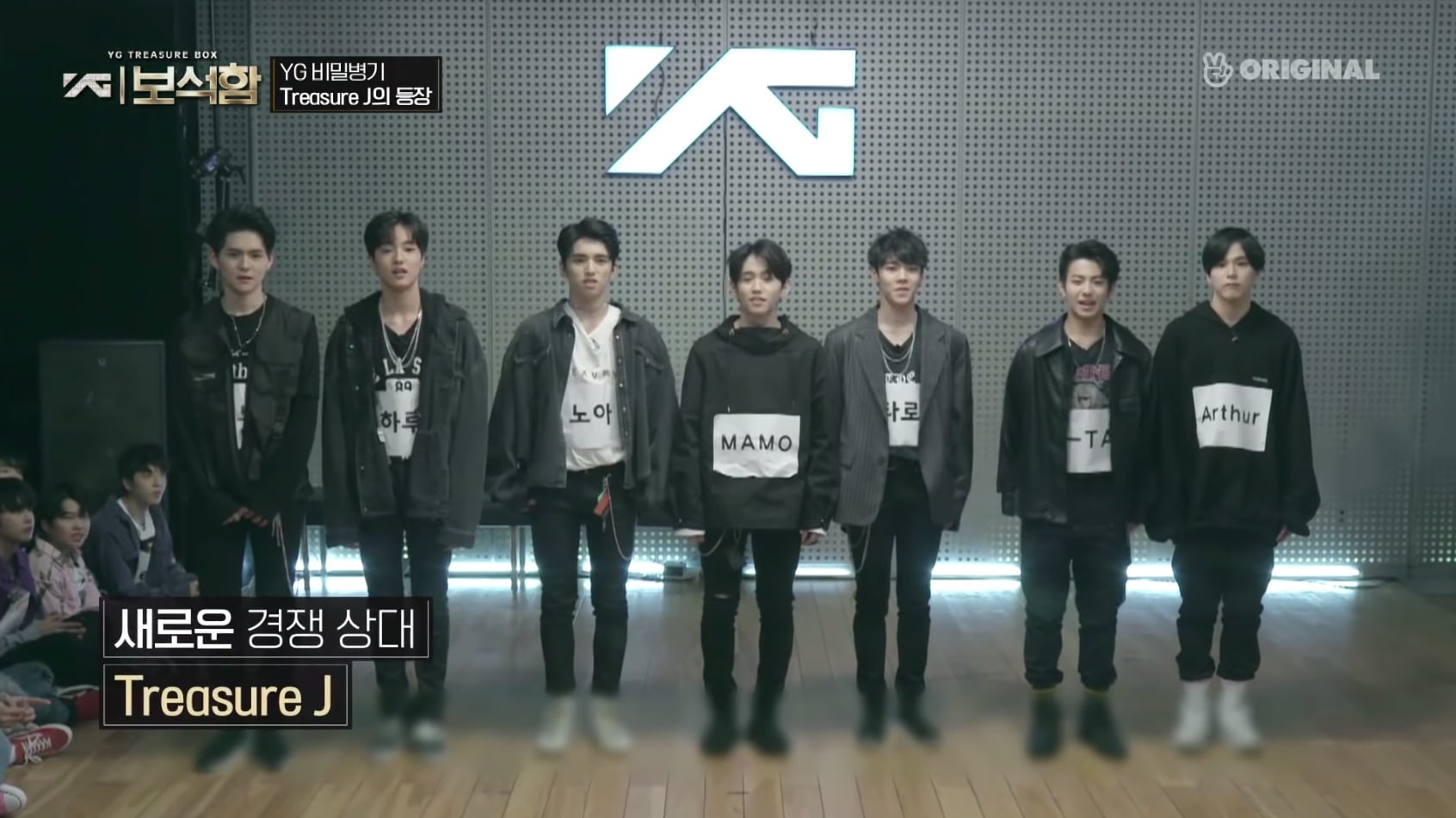 The addition of a talented new team put the other trainees on their guard. After Team J impressed Yang Hyun Suk with their ability to perform under pressure, the 29 trainees prepared for their individual monthly evaluation rankings.

Yang Hyun Suk threw in a new catch for this month’s evaluation rankings, asking each group to send in their most “visual” member. He said, “This is a method we’ve never used at YG before.” Previously, he had stated that he intended to take good looks into account when picking members this time and swore not to lose another valuable trainee again.

The visual members from each team were pitted against each other to test their talents, and the rest of the evaluations continued in the same style, with trainees from different teams being paired off to compare their dancing, singing, and rapping skills. 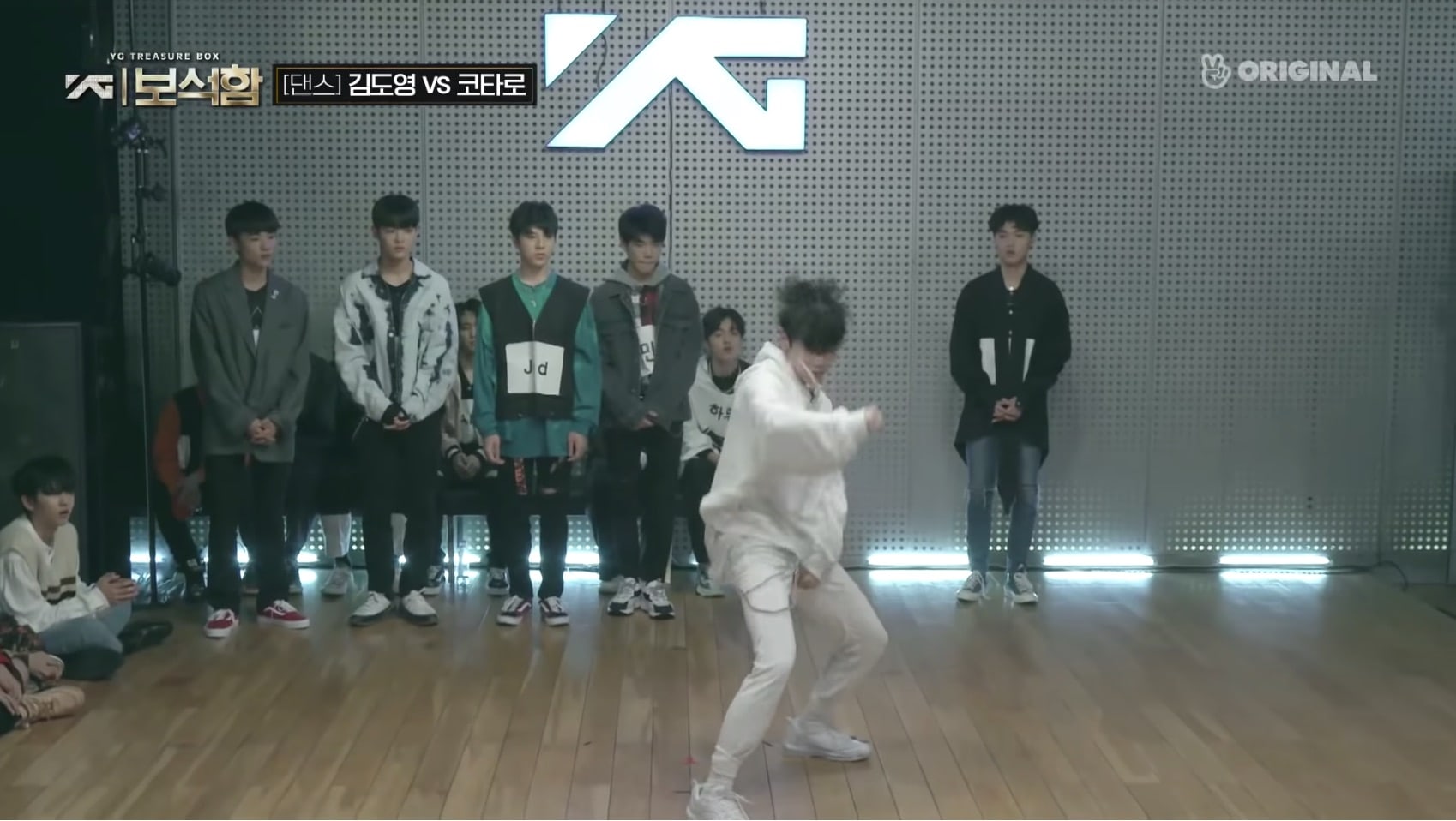 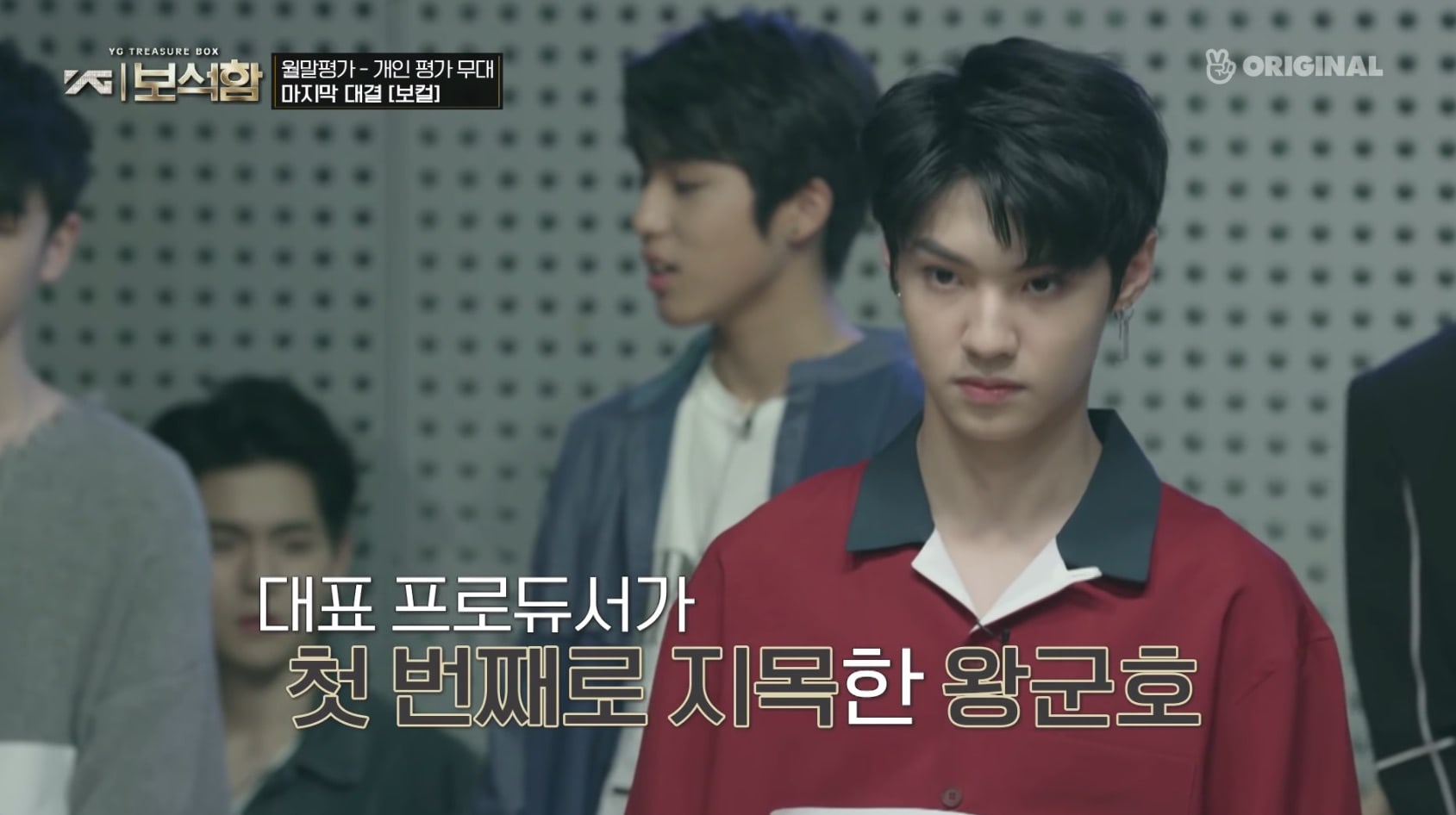 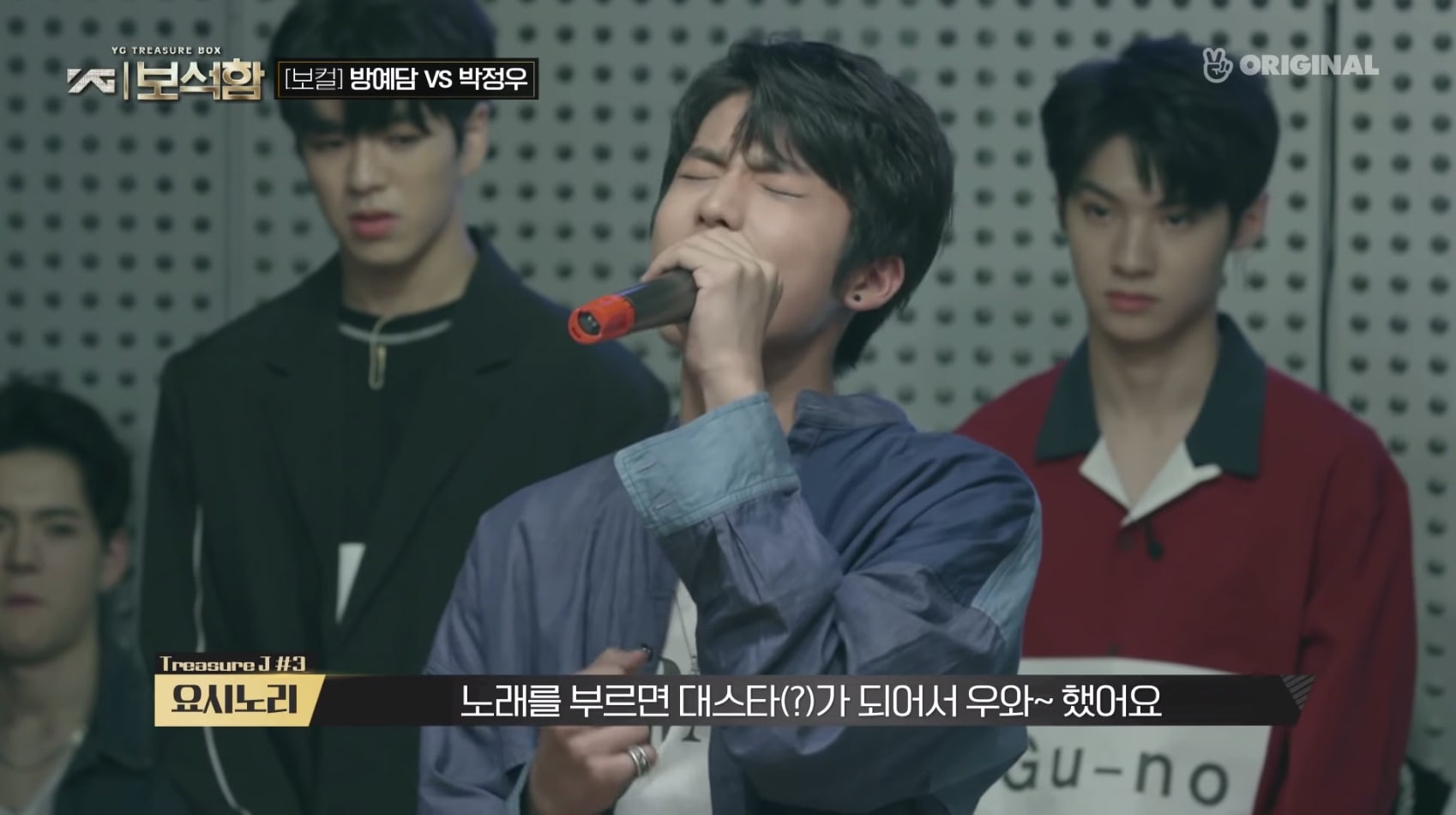 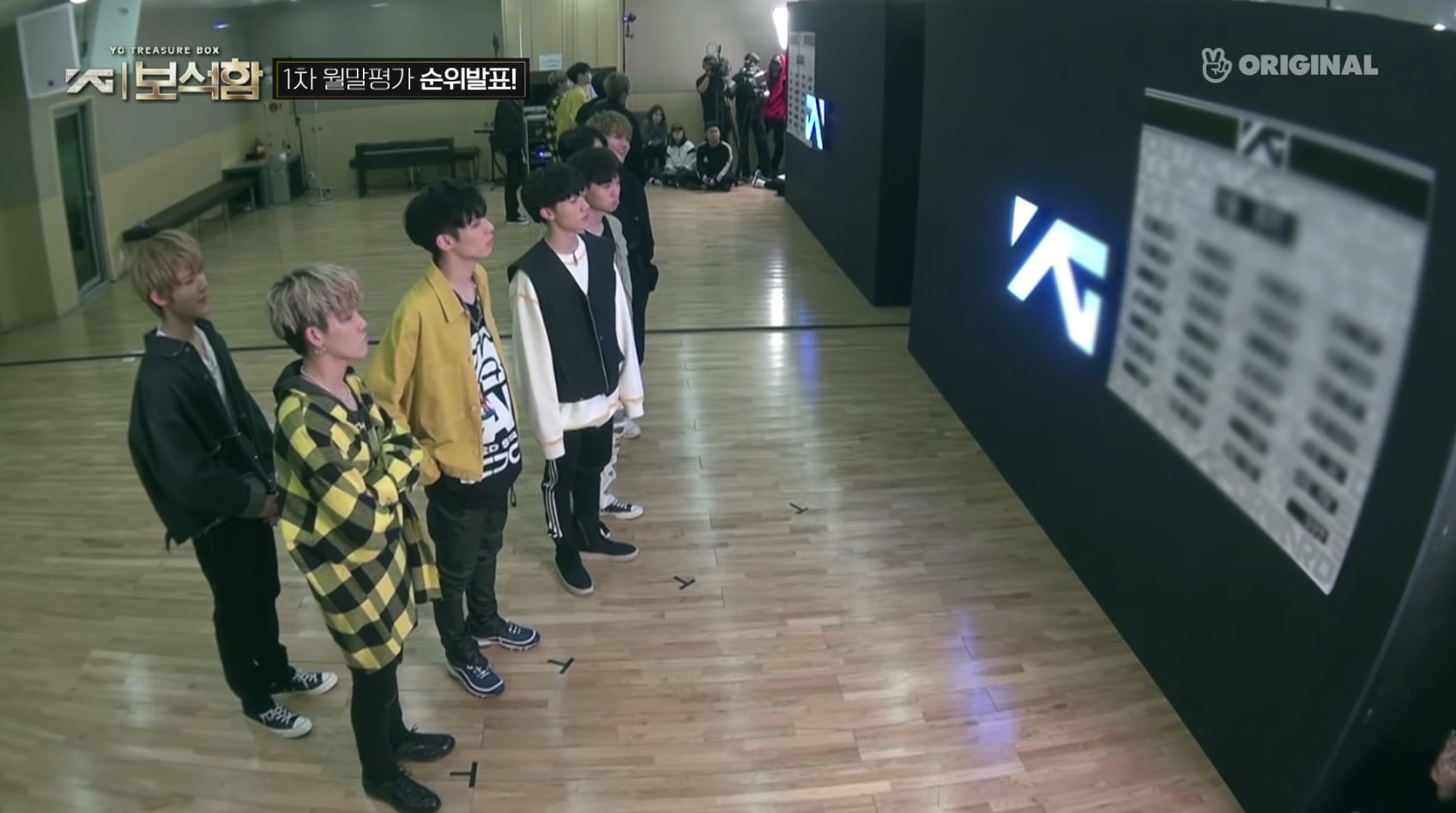 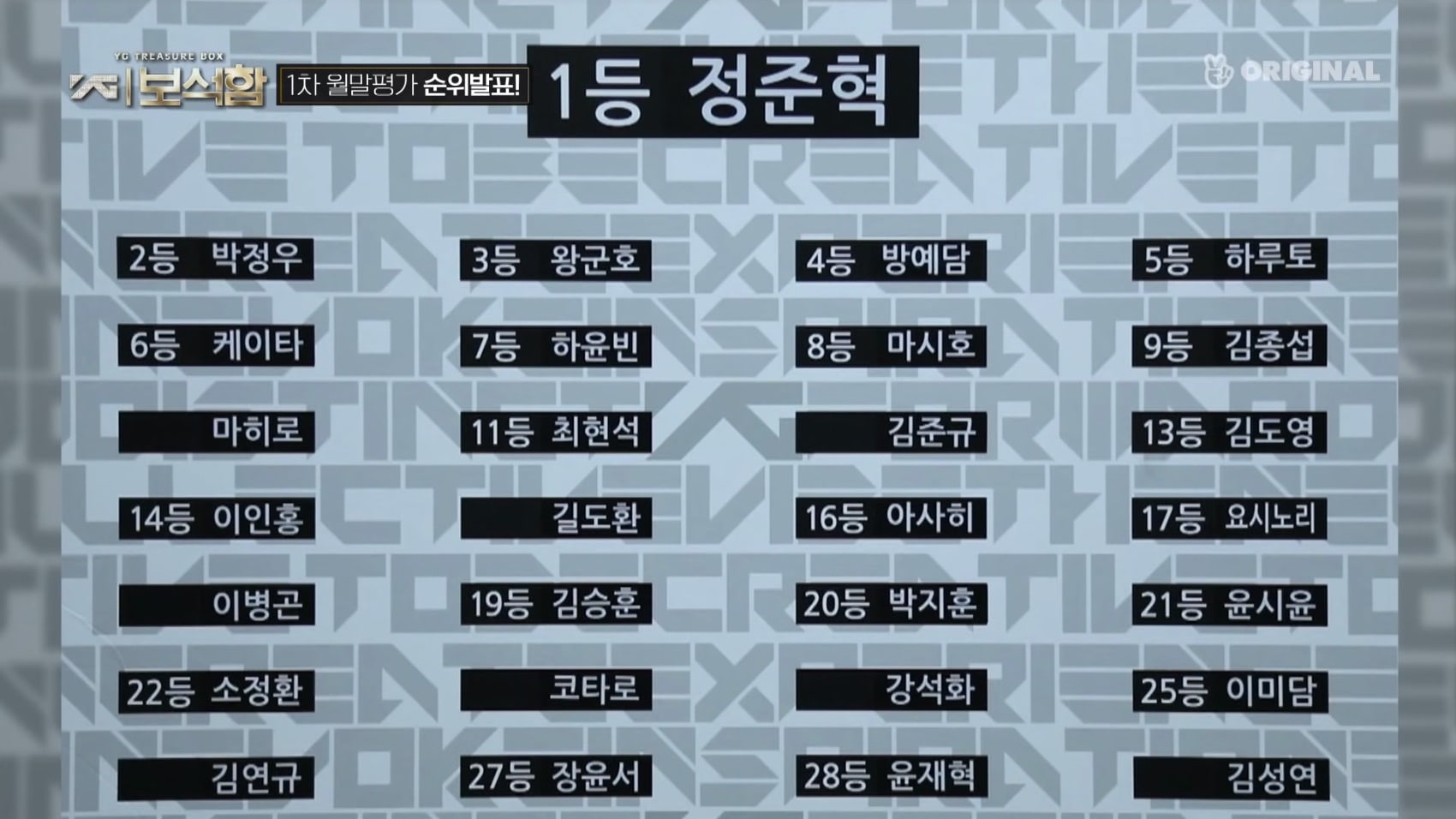