In a recent interview and pictorial for Singles magazine, Jung Kyung Ho talked about his upcoming drama and the kind of actor he hopes to become.

Last month, Jung Kyung Ho confirmed that he would be starring in the new tvN drama “When the Devil Calls Your Name” (working title), an “occult human melodrama” about a man who sells his soul to the devil in exchange for youth and success.

When asked why he chose the drama for his next project, Jung Kyung Ho replied, “Right now, I’m still drawn more to genre [films and dramas]. After all, I need to try acting in a variety of roles in order to figure out what I like and what I’m good at. With this [upcoming] drama, it’s a type of role that I’ve never done before, so I really wanted [the part].” 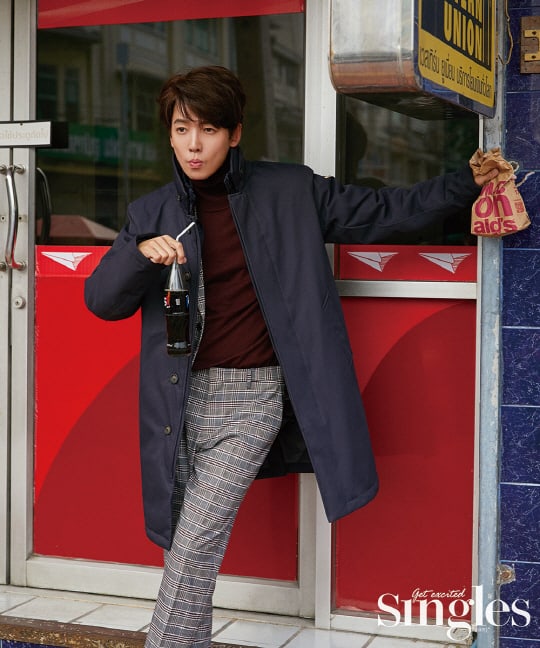 Jung Kyung Ho also talked about his recent vacation to Chile, where he traveled with his father after the conclusion of his latest drama “Life on Mars.” He recalled, “My father and I always talked about how we need to go to the Camino de Santiago once before we die. Thanks to a little time off, my father and I were able to [cross it off] our bucket list.”

He went on, “It wasn’t just walking a road. Although I initially went on vacation in order to forget about many things, during the process of becoming a person who was walking the Camino de Santiago, I ended up actually gaining more things [than I lost] during my journey.” 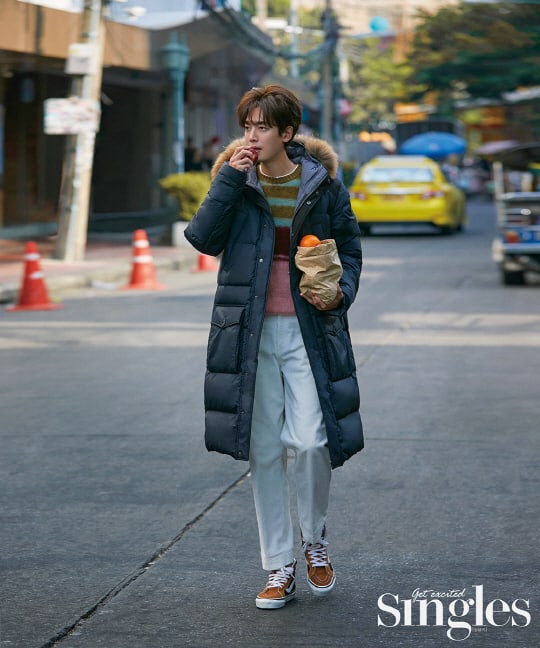 Jung Kyung Ho also revealed, “I want to be an actor that feels familiar, like the old guy next door. After all, an actor’s job is to portray the lives of other people. Although the character is fictional, I think that you have to stay true to that person’s emotions in order for people to relate. I believe that in order to be relatable, the most important requirement is to be comfortable and familiar.”

He then confessed that there was a specific headline about his acting that never failed to make him smile.

“Whenever I see an article that says ‘The Rediscovery of Jung Kyung Ho,’ I always feel truly happy and grateful,” he said. “I hope that even 10 years later, my acting will still make people happy and also make them cry together [with me].” 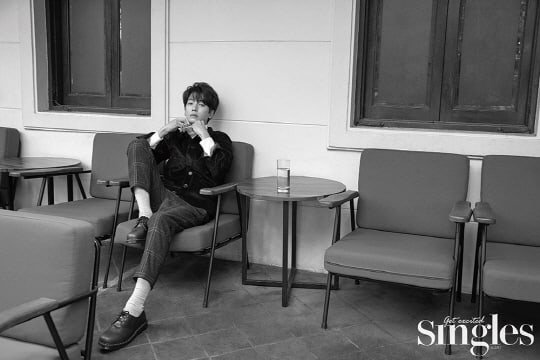 “When the Devil Calls Your Name” is currently scheduled to air sometime in the first half of 2019.

Jung Kyung Ho
Singles Magazine
How does this article make you feel?