Read his sweet message below!

“Our lovely daughter-in-law Song Hye Kyo will be starring in a Wednesday-Thursday drama called ‘Encounter’ with Park Bo Gum. It premieres on November 28 at 9:30 p.m. on tvN. It will apparently include ‘chemistry never seen before’ and has been highly praised as a great, emotional drama.

“Because this is [Song Hye Kyo’s] first project after ‘Descendants of the Sun‘ and her marriage, she is apparently devoting herself to filming the drama. Please watch the broadcast and spread the word! They say that a daughter–in–law is loved most by her father–in–law.. I hope that my daughter-in-law’s drama does well and she becomes an actress that receives love from all over the world. These are my wishes as a father-in-law.

“Please stay healthy and happy for a long time. Thank you.” 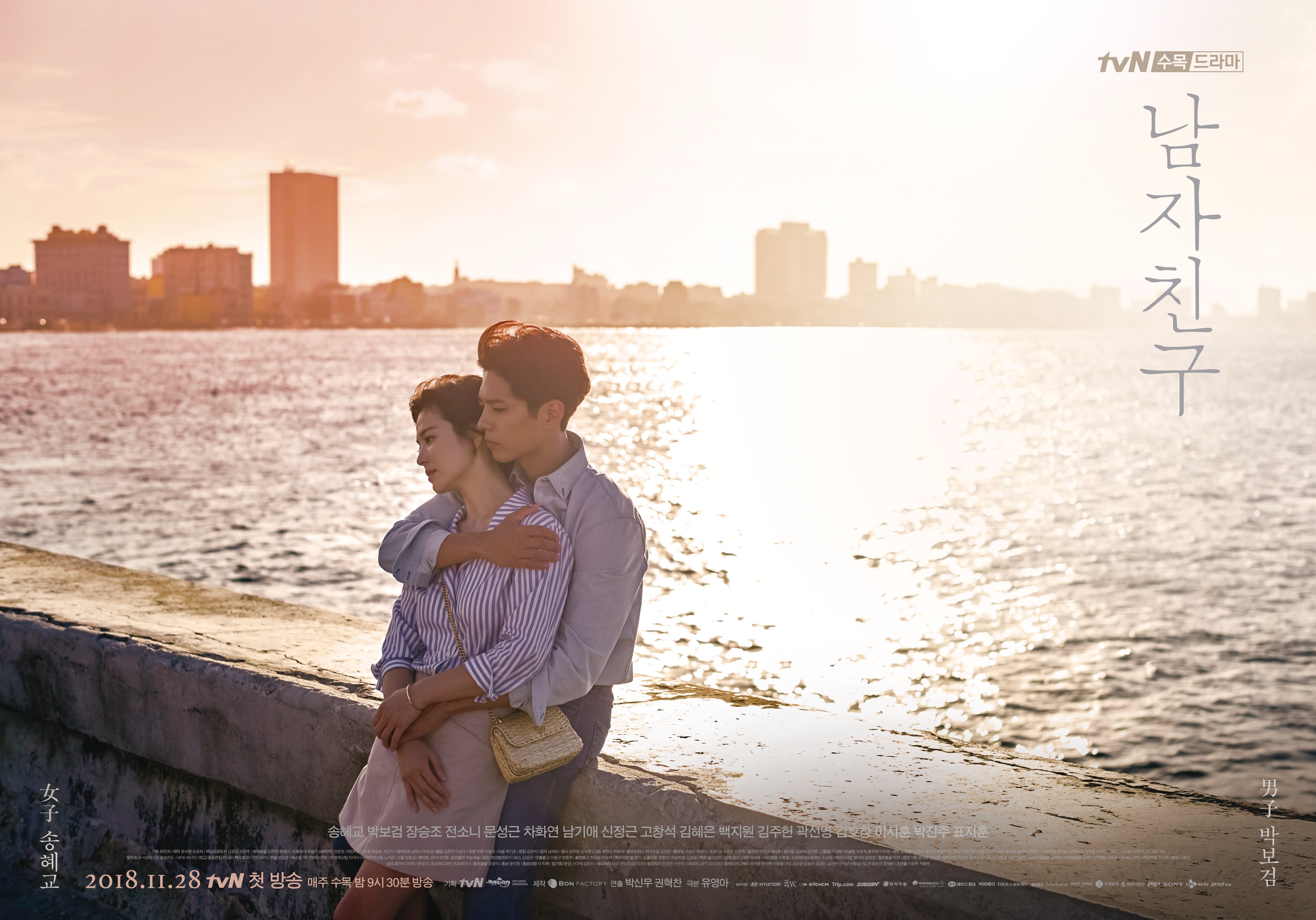 “Encounter” tells the story of Cha Soo Hyun (Song Hye Kyo), a conglomerate heir divorcee and politician’s daughter who has never once lived for herself, Kim Jin Hyuk (Park Bo Gum), a free-spirited individual who lives a simple life, and how their coincidental meeting jumpstarts a romantic tale.

Check out the highlight reel for the drama here!