On the latest episode of “Ask Us Anything,” actress Kim Yoo Jung surprised the cast by talking about one of her favorite hobbies!

Kim Yoo Jung appeared as a guest on the November 24 broadcast of the JTBC variety show along with Yoon Kyun Sang, her co-star from her upcoming drama “Clean with Passion for Now.”

Super Junior’s Kim Heechul asked whether the two co-stars had found any common ground while working together on the drama, and Yoon Kyun Sang replied, “Even though Yoo Jung and I are 12 years apart in age, we unexpectedly shared similar hobbies because her [taste in hobbies] is very mature. For example, she likes fishing.”

The cast members were shocked to hear that the young actress was an avid fisher. “It’s true,” she confirmed. “I go boat fishing. I travel about two hours out by boat to go big-game fishing.”

When asked what kind of fish she typically caught, Kim Yoo Jung replied, “Bluefin tuna or yellowtail amberjack.” Kang Ho Dong then asked her about the largest fish she had ever caught, and Kim Yoo Jung surprised the cast by revealing, “The largest [fish] I ever caught was about 1 meter and 20 or 30 centimeters [approximately 4 feet] long.” 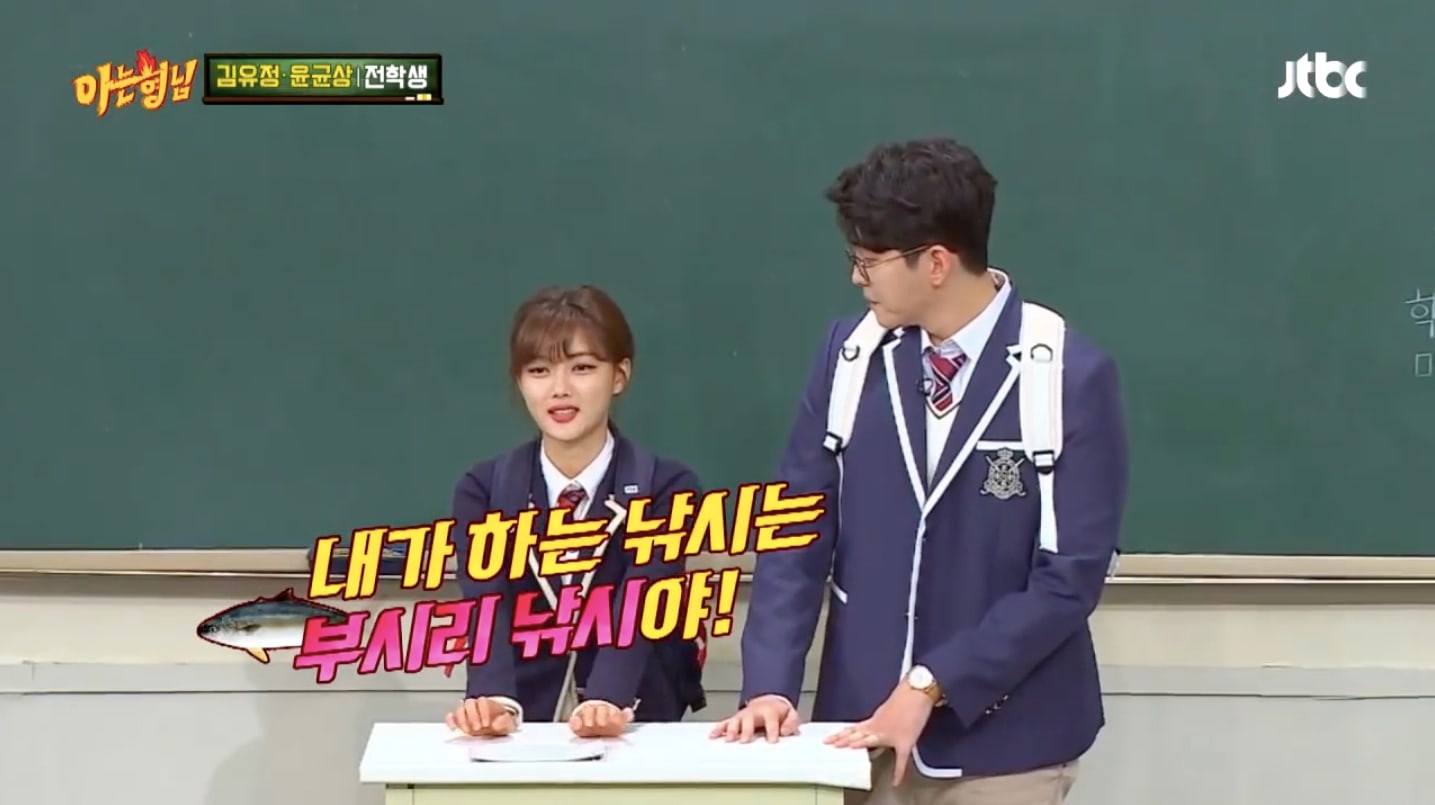 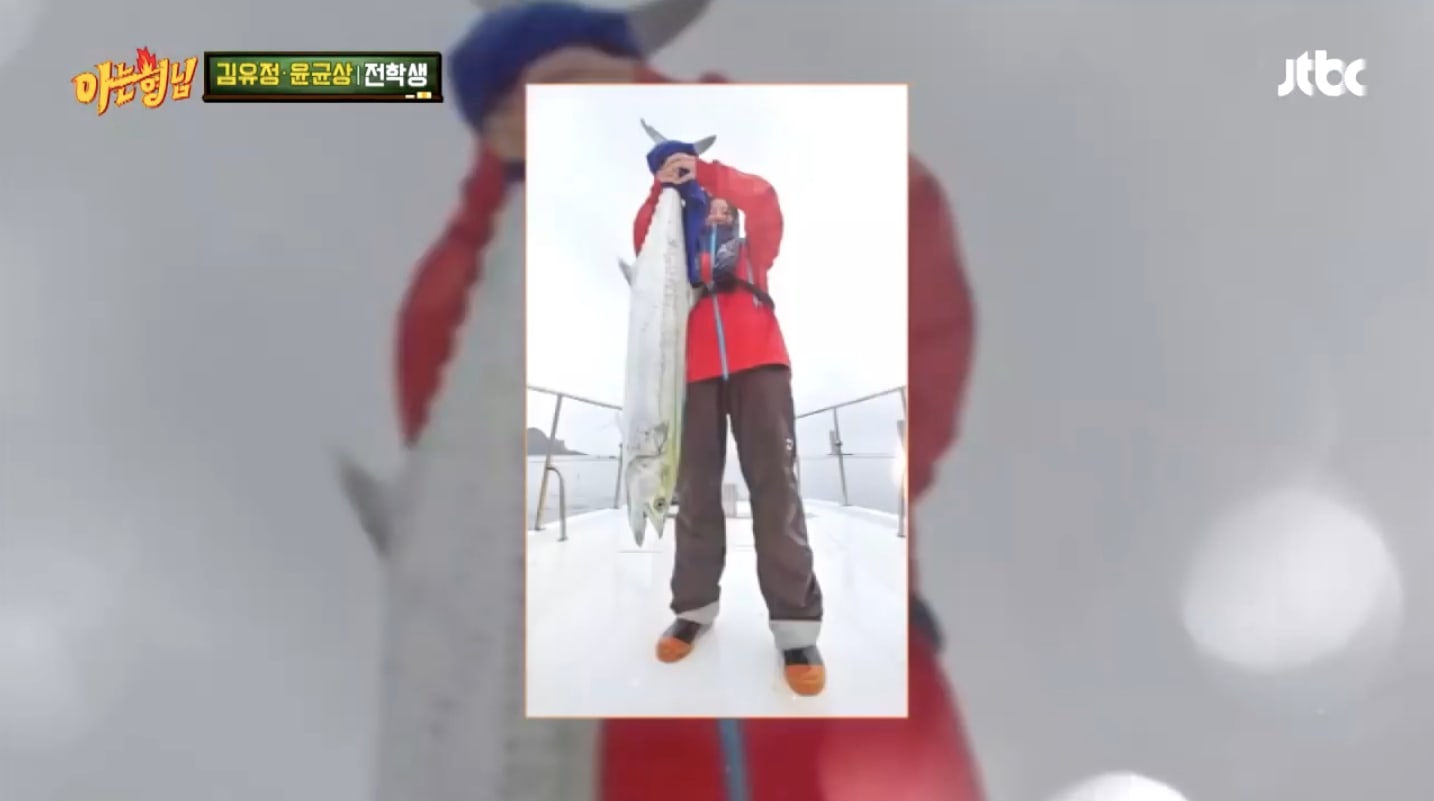 Kim Yoo Jung went on to explain, “The type of fishing I do is yellowtail amberjack fishing. It’s like big-game fishing, but there’s a special action that you do to catch the fish.”

She then demonstrated the special technique used to lure the yellowtail amberjack, before adding, “I also go freshwater fishing as well.” 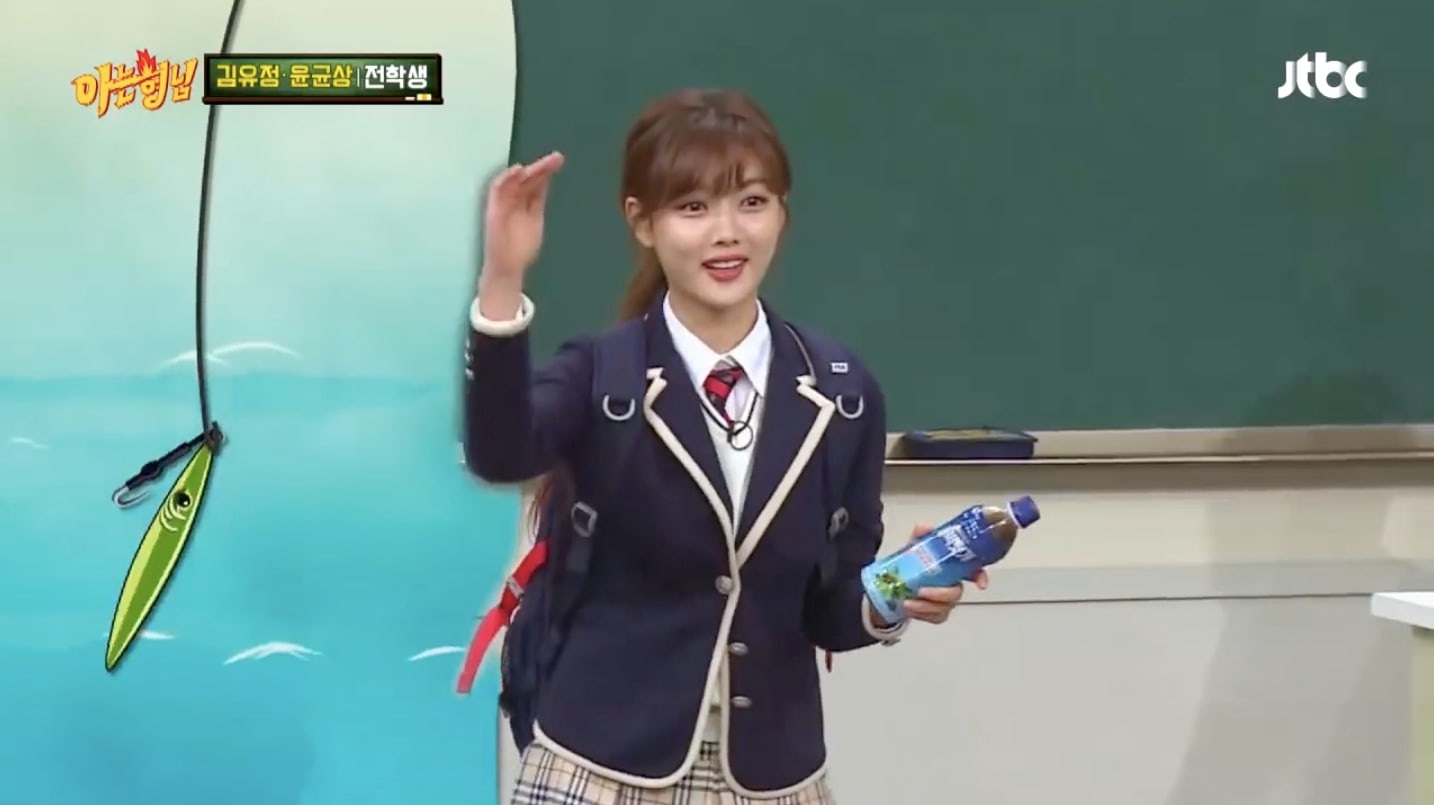 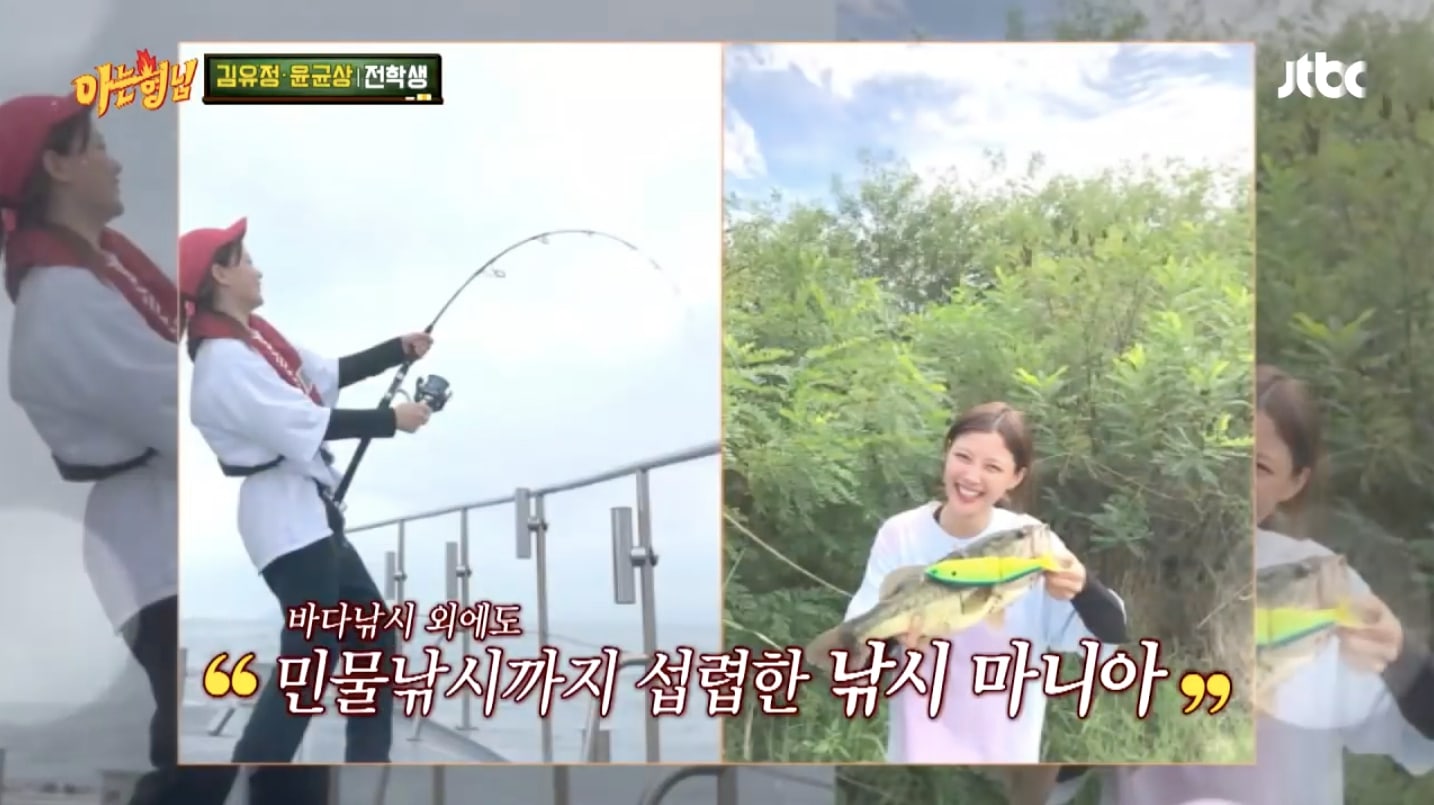 Kim Yoo Jung
Ask Us Anything
How does this article make you feel?