On the latest episode of MBC’s “Under 19,” Super Junior’s Yesung opened up about his trainee days at SM Entertainment.

Yesung made a special appearance as a celebrity director on the November 24 broadcast of the idol audition program, where he stepped in as a guest vocal trainer and mentor to the dance team. He arrived in high spirits, commenting, “I’ve heard a lot about you from Eunhyuk, and I’m really looking forward to seeing you [perform].”

However, after watching the dance team’s rehearsal performance, Yesung expressed surprise at the contestants’ lack of professionalism. Even though the directors were already in the room waiting to evaluate their performance, many of the dance team members continued to chat with each other and took a long time to get into position. Several contestants made choreography and timing errors, while others were unable to sing their lines correctly. One of the contestants also held his lyric sheet in one hand throughout the entire performance.

When the dance team told him that they had spent a week practicing the song, Yesung replied, “Did you spend the entire week rehearsing?” The contestants claimed that they had, and Yesung responded, “Then it seems like you may have to practice for at least another year.” 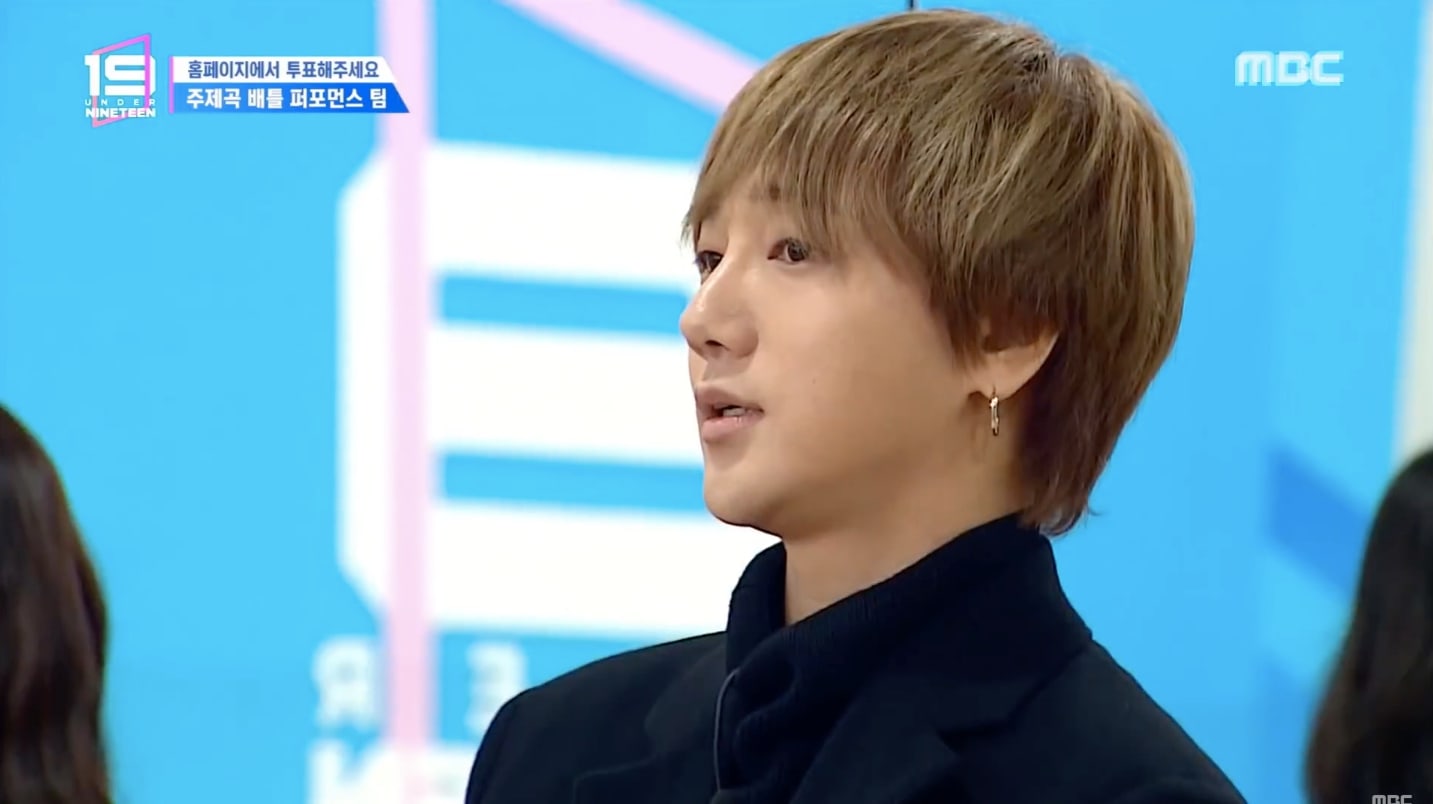 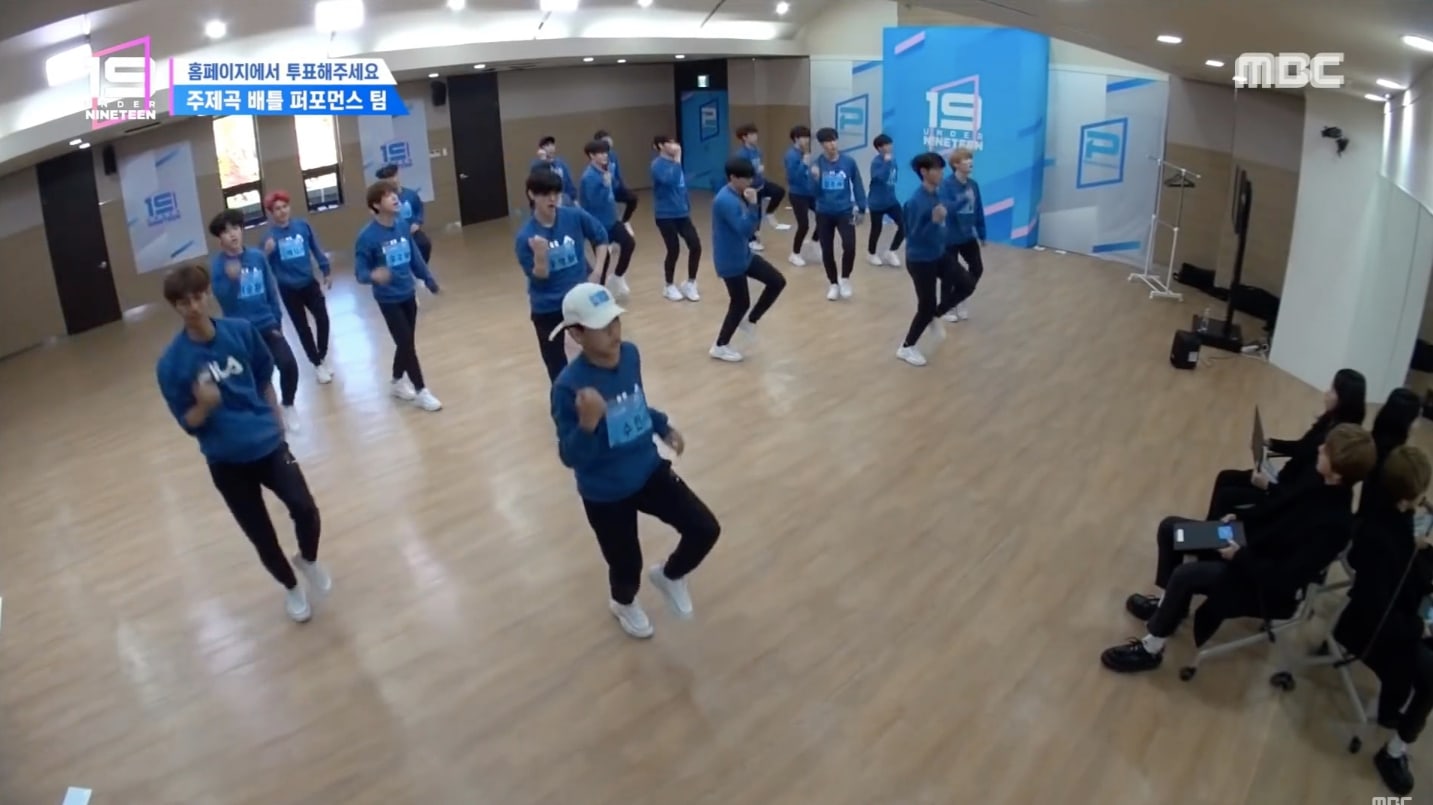 The Super Junior member went on to offer the contestants both advice and some tough love.

“You want to be a singer, right?” he asked. “Then you need to be able to sing at a basic level.”

“Also, if you want to be a performer,” he continued, “then when someone comes to watch you in the practice room, you should never joke around [in front of that person]. And you shouldn’t carry your lyric sheet with you. When your part comes on, even if you feel unconfident, you must sing your part confidently. And even if you make a mistake, you shouldn’t smile or laugh. That causes damage to others.”

He added kindly, “Don’t you want to be one of the [nine] who debut?” 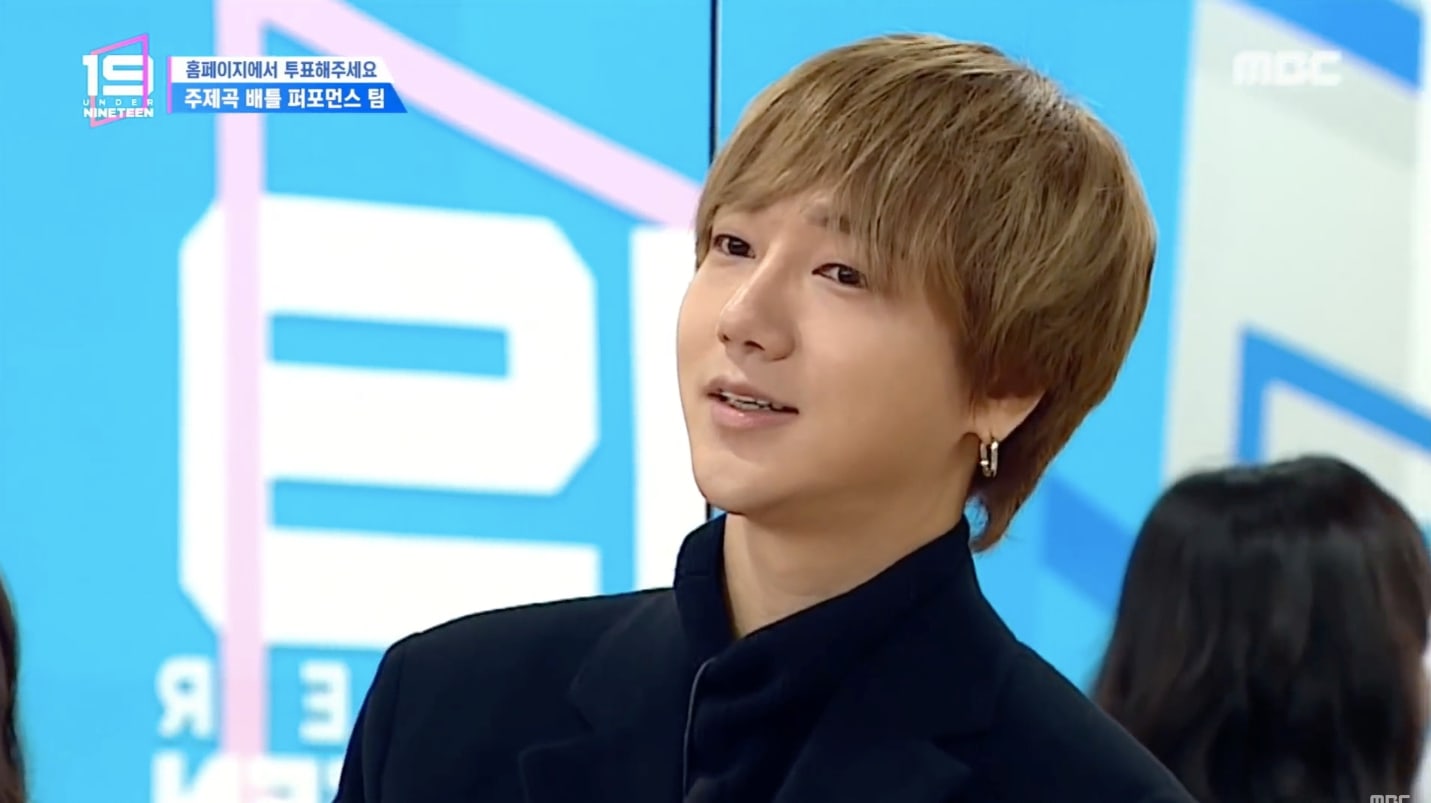 Yesung then shared his own story from his time as a trainee at SM Entertainment, before he debuted with Super Junior. “When I first joined my agency, there were about 80 male trainees,” he recalled. “I was nervous, because I could have been eliminated at any time. There were 12 of us when we debuted, and I gave up everything in order to get into that group of 12.”

He went on to reveal, “I didn’t even talk to the other members at all for several months. Because I thought of them as my competition. I couldn’t bring myself to laugh and chat, because my position felt so uncertain and precarious.”

“Only people who want it desperately are able to debut,” Yesung told the contestants. “And from what I can see, you don’t look that desperate. [You seem to be thinking,] ‘I’ll be able to debut one way or another. Somehow, it’ll work out.’ But this industry isn’t that easy.”

“You have an incredible opportunity here,” he continued, before advising them sincerely, “Put your life on the line. In order to debut, you need to put everything on the line.”

Super Junior
Yesung
Under 19
How does this article make you feel?