Ahn Jae Hyun brought the laughs with his bad luck on tvN’s “New Journey to the West 6.”

On November 25, the showed aired an episode titled, “TV carrying love.” The members played a game where they took turns turning the TV on to a random channel. The person with the most amount of people onscreen had to carry out a punishment. 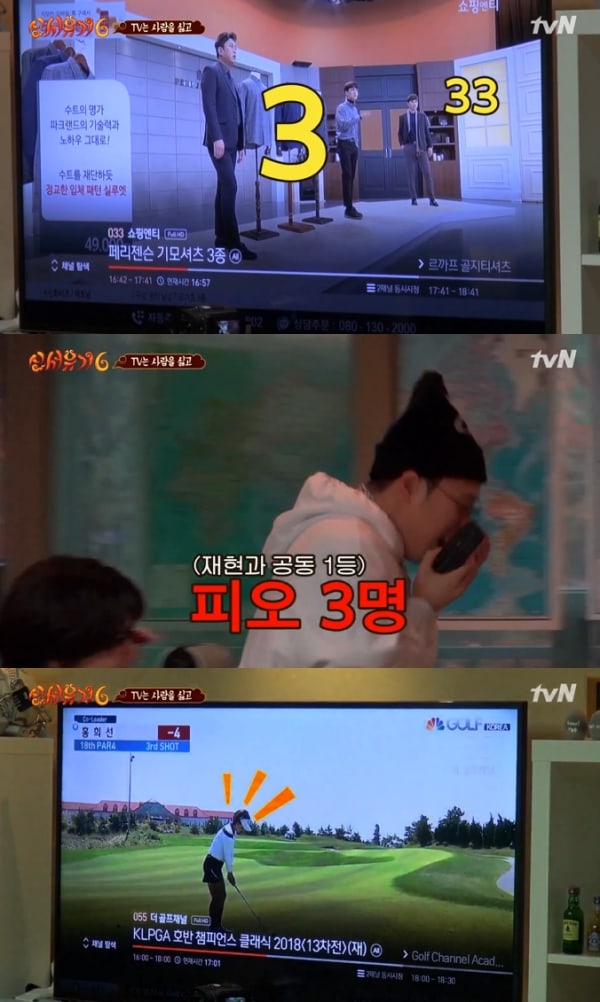 Since Block B’s P.O and Ahn Jae Hyun both tied with three people, they played again. Ahn Jae Hyun turned on a volleyball channel where 27 people appeared and lost the game. Expressing envy at the fun he brings to the show, Lee Soo Geun commented, “Ahn Jae Hyun took all the fun this season.”

When it came time for him to choose the channel that would decide the location where he would be headed to, Ahn Jae Hyun ended up picking the fishing channel and went to Anmyeondo to ride the night fishing boat. 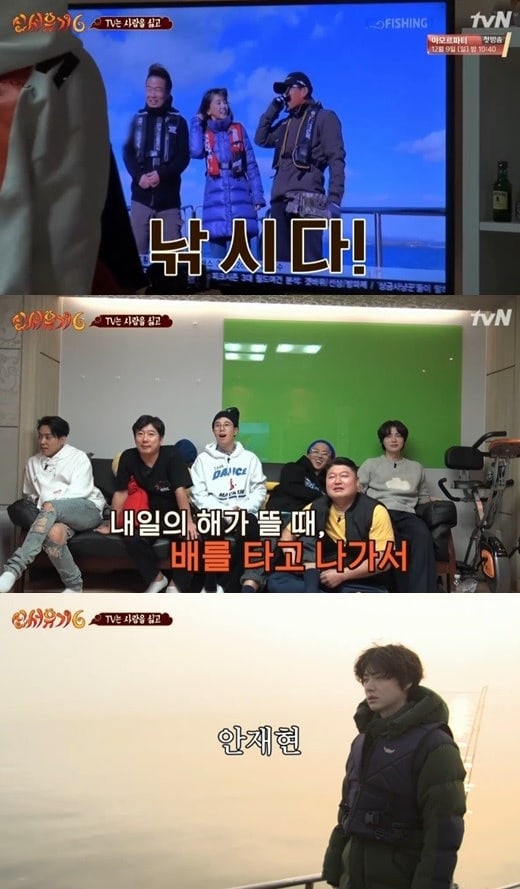 Check out an episode from “New Journey to the West 4” below:

Ahn Jae Hyun
New Journey to the West 6
How does this article make you feel?